Raqs Media Collective returns to Project 88, Mumbai with Provisions, an exhibition that brings together the premiere in India of an ambitious recent video travelogue, Provisions for Everybody (2018), as well as a new body of work — photo/text/objects that embody an agile and playful skepticism towards the civilisational burden of the unequal distributions of toxicity.

“How not to write slow poisoning love letters to life?”, Raqs ask, as they straddle a planet rotating without permission, create a road map for the centuries from stone, coal, oil and windmills, while following an itinerary between epochs and continents, on and off the trail of George Orwell.

Raqs burrow under the earth, find a memorial to doubt next to sugarcane fields, survey an open cast coal mine, study line-dancing in a pit village, and find everything ablaze from the neolithic age to now. This provokes reflection on the relationship between time and energy, between burning and becoming fuel. The task Raqs give themselves is one of ambition and simplicity: how to re-imagine the relation between the toxic and the true, between potential and plenitude. 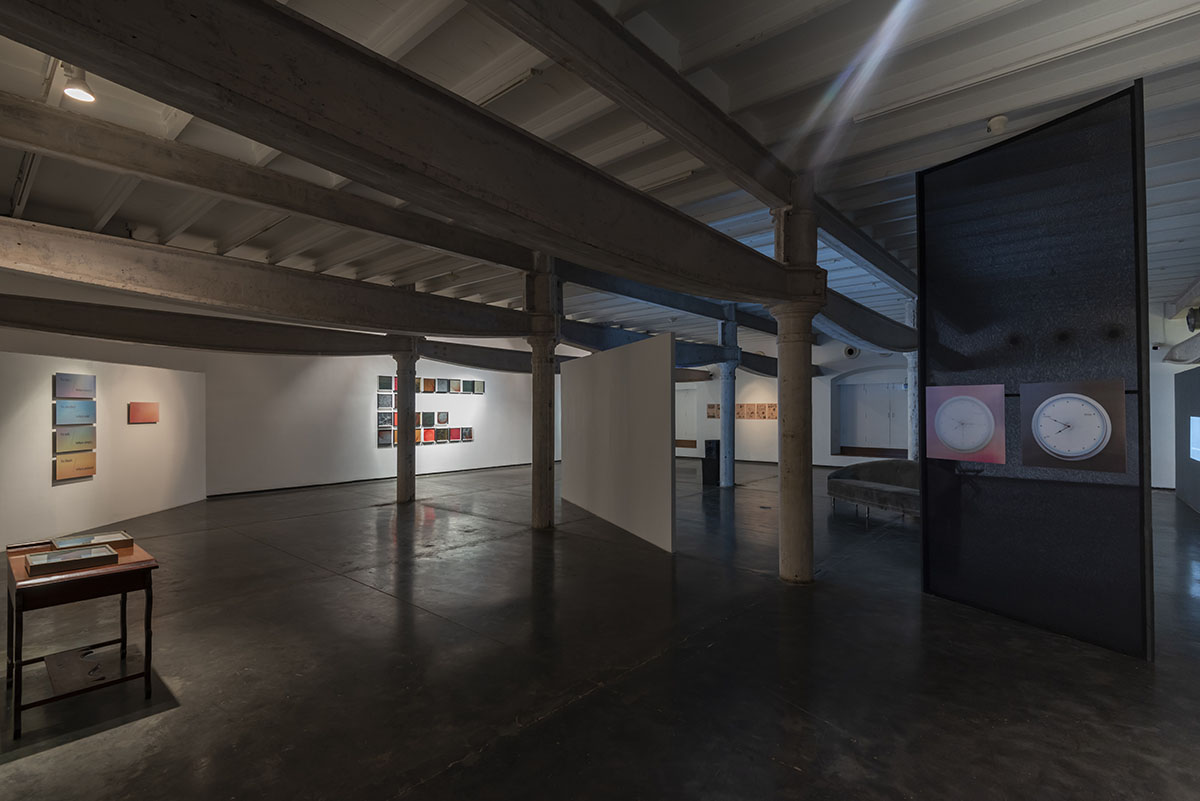 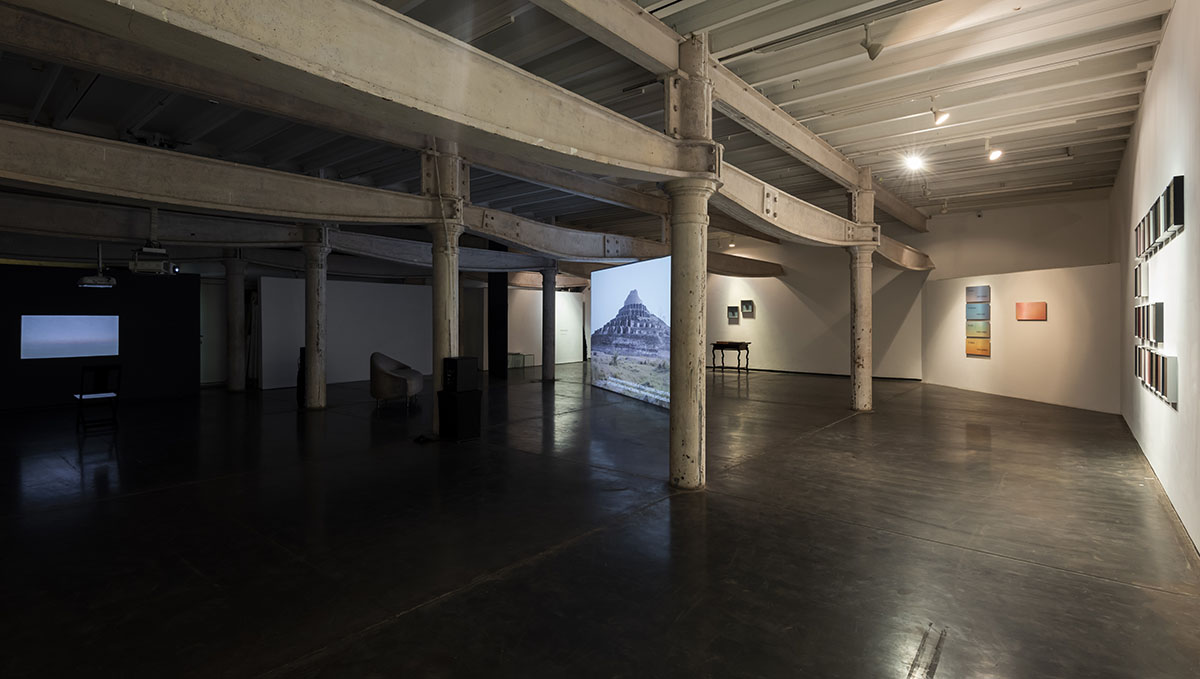 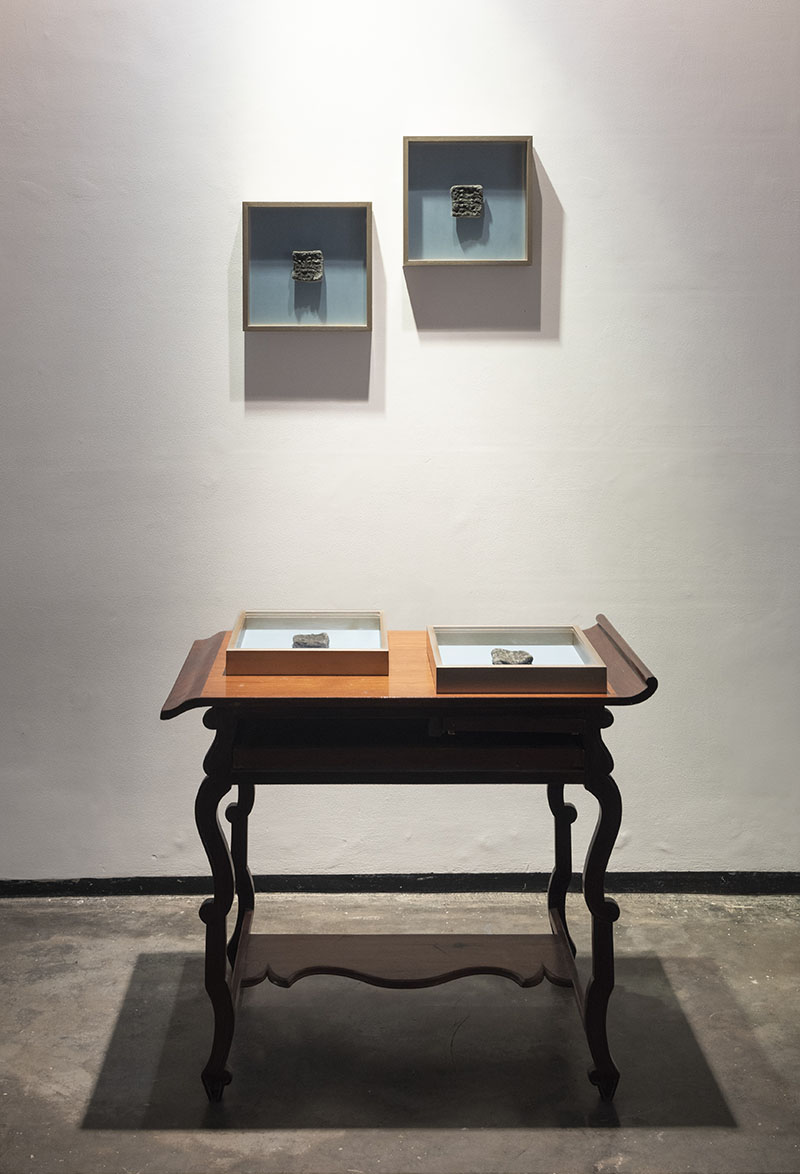 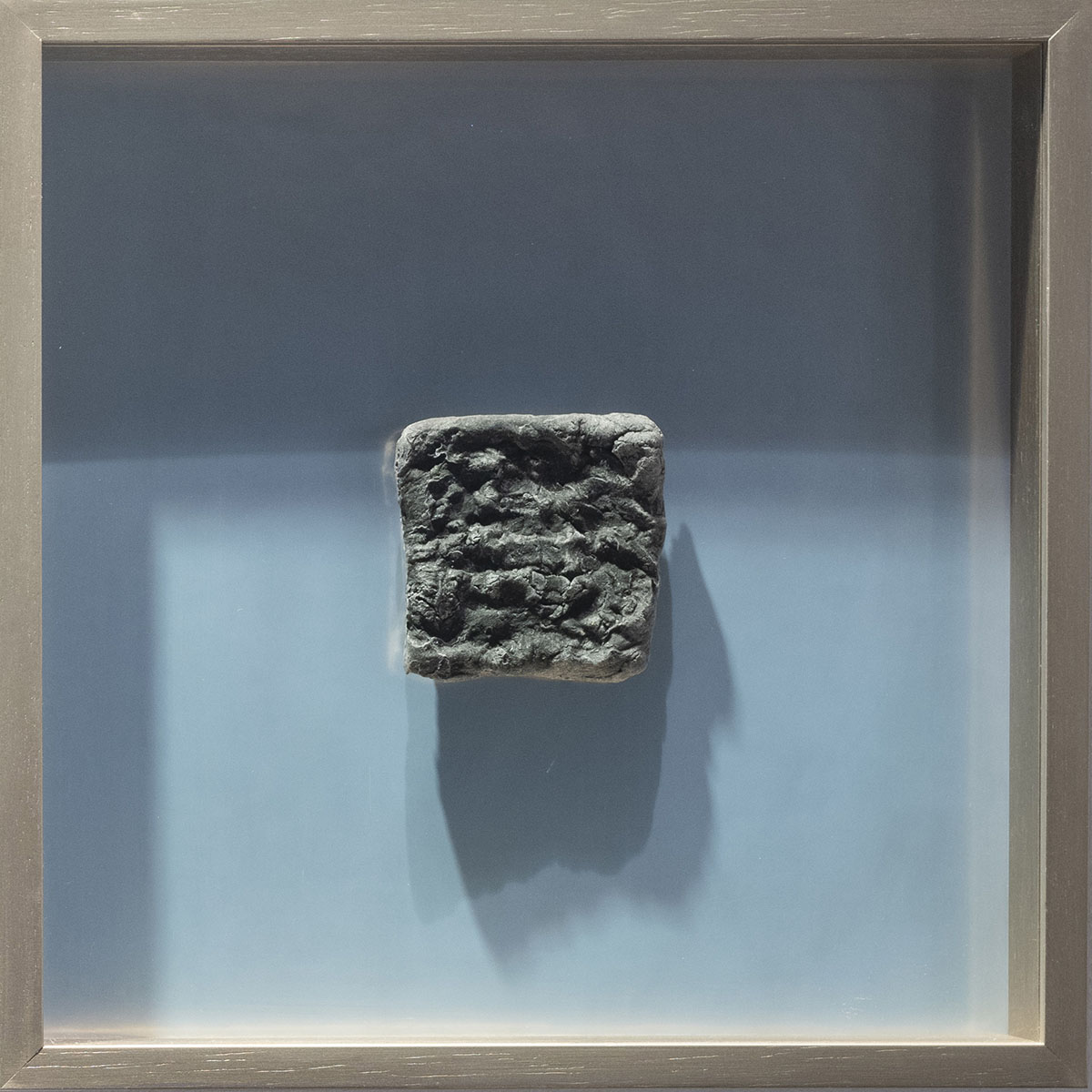 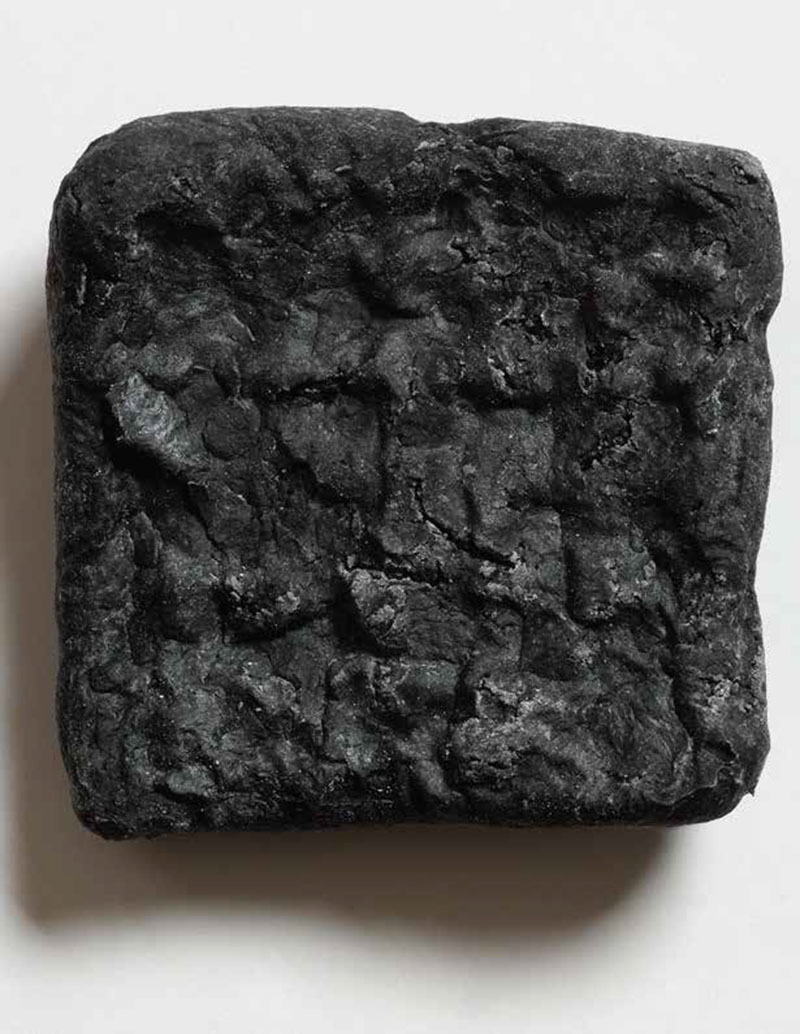 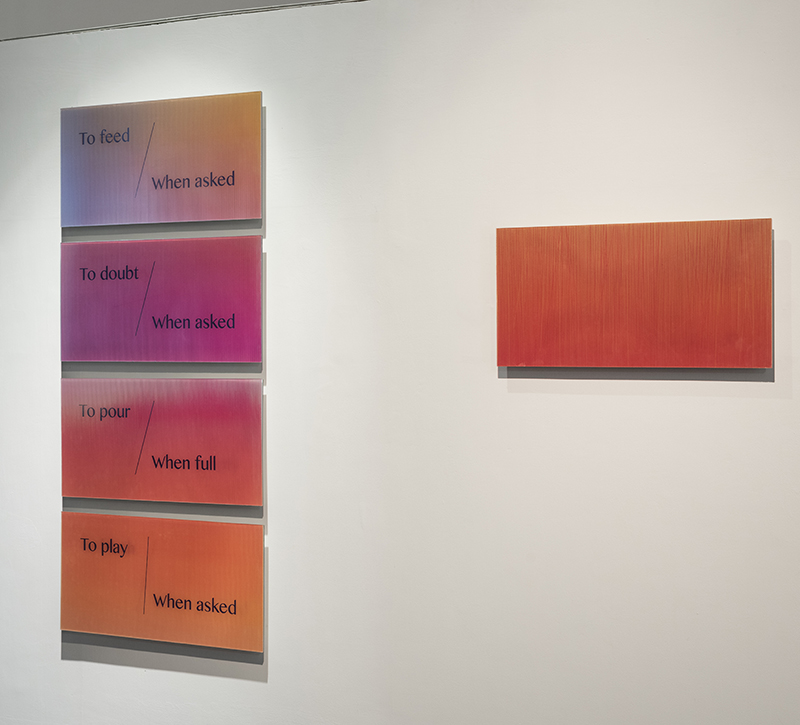 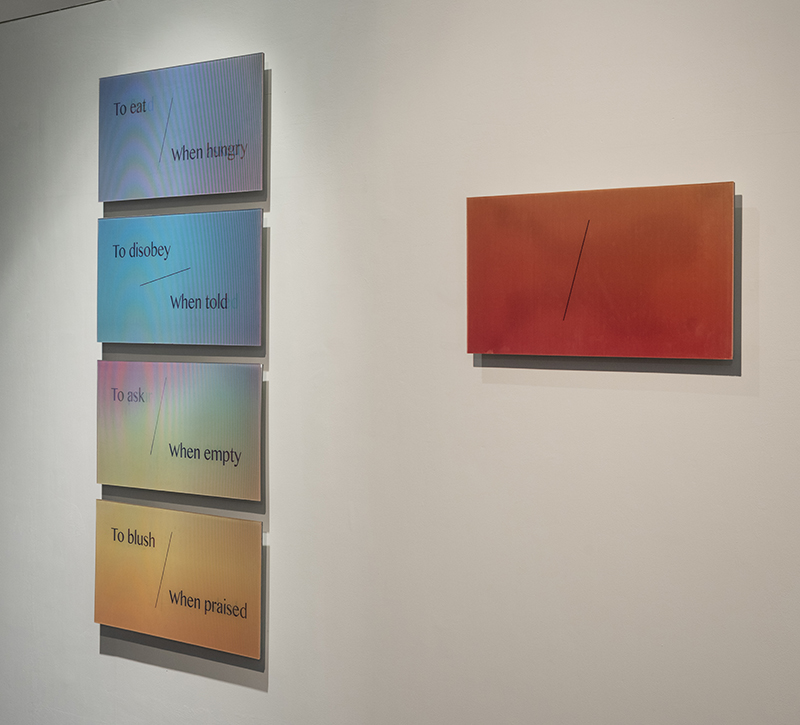 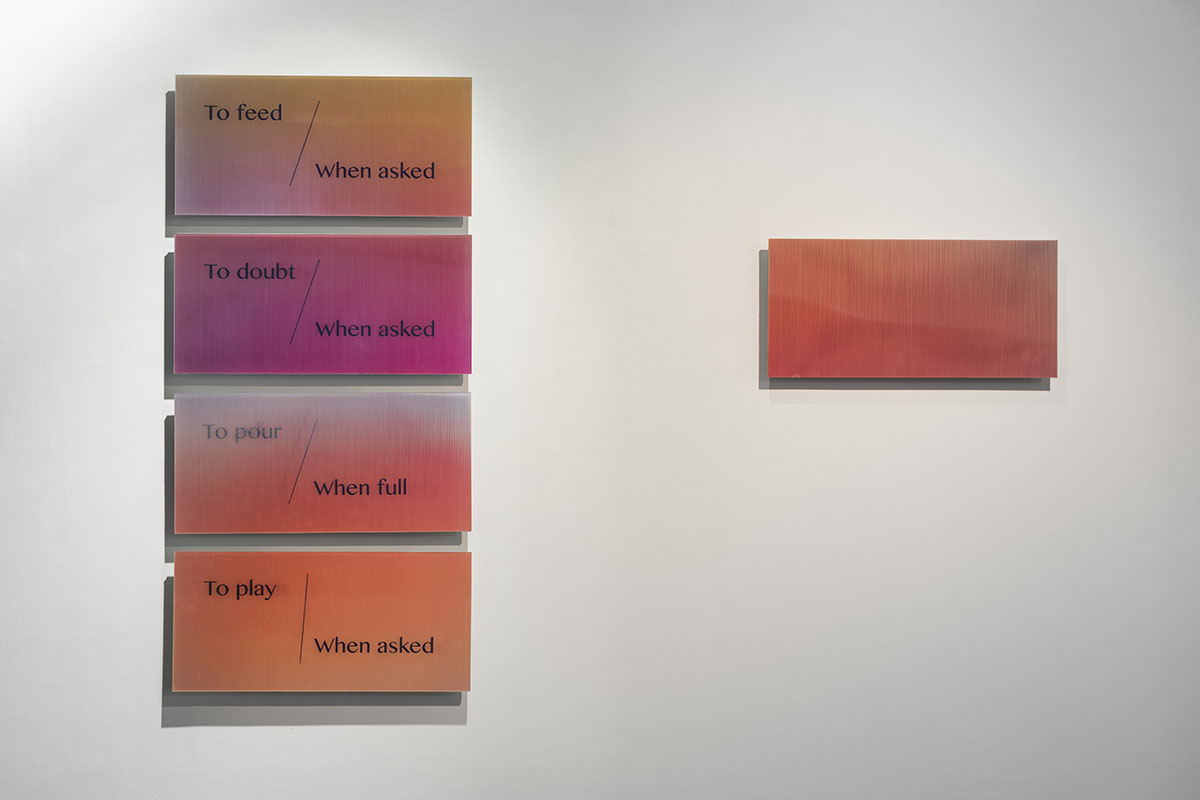 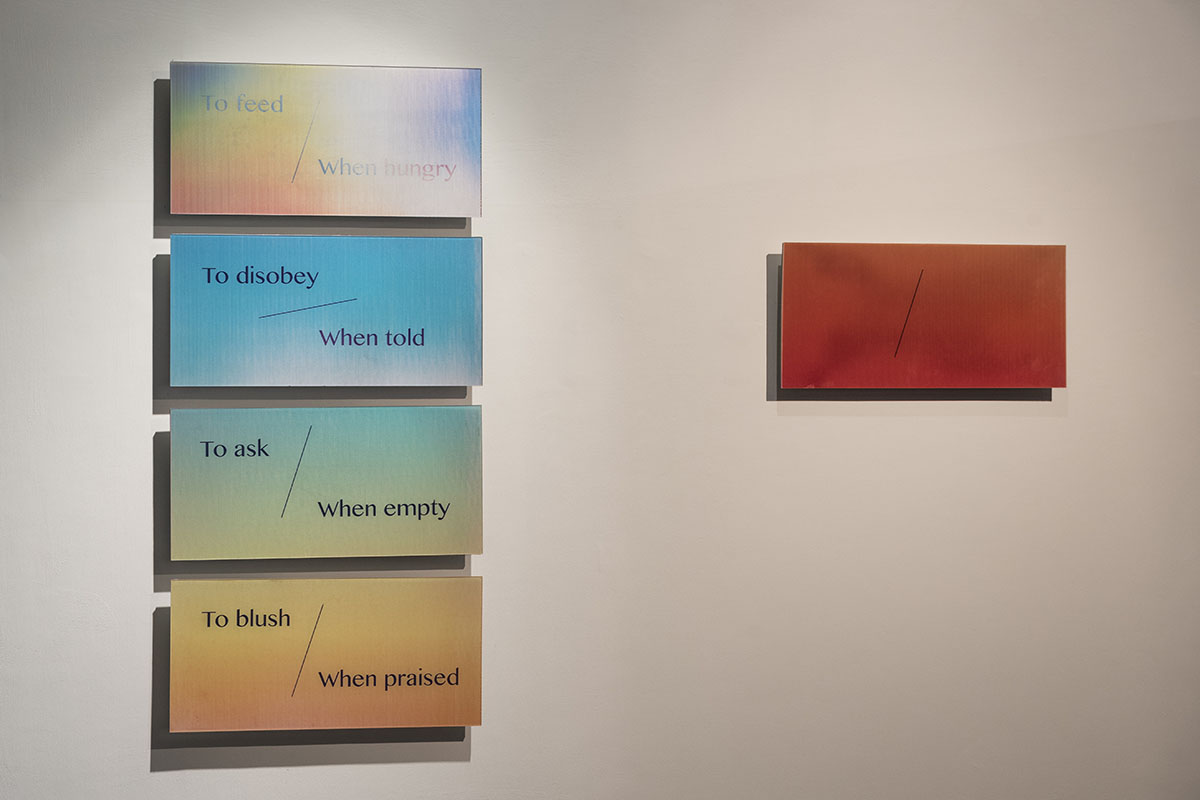 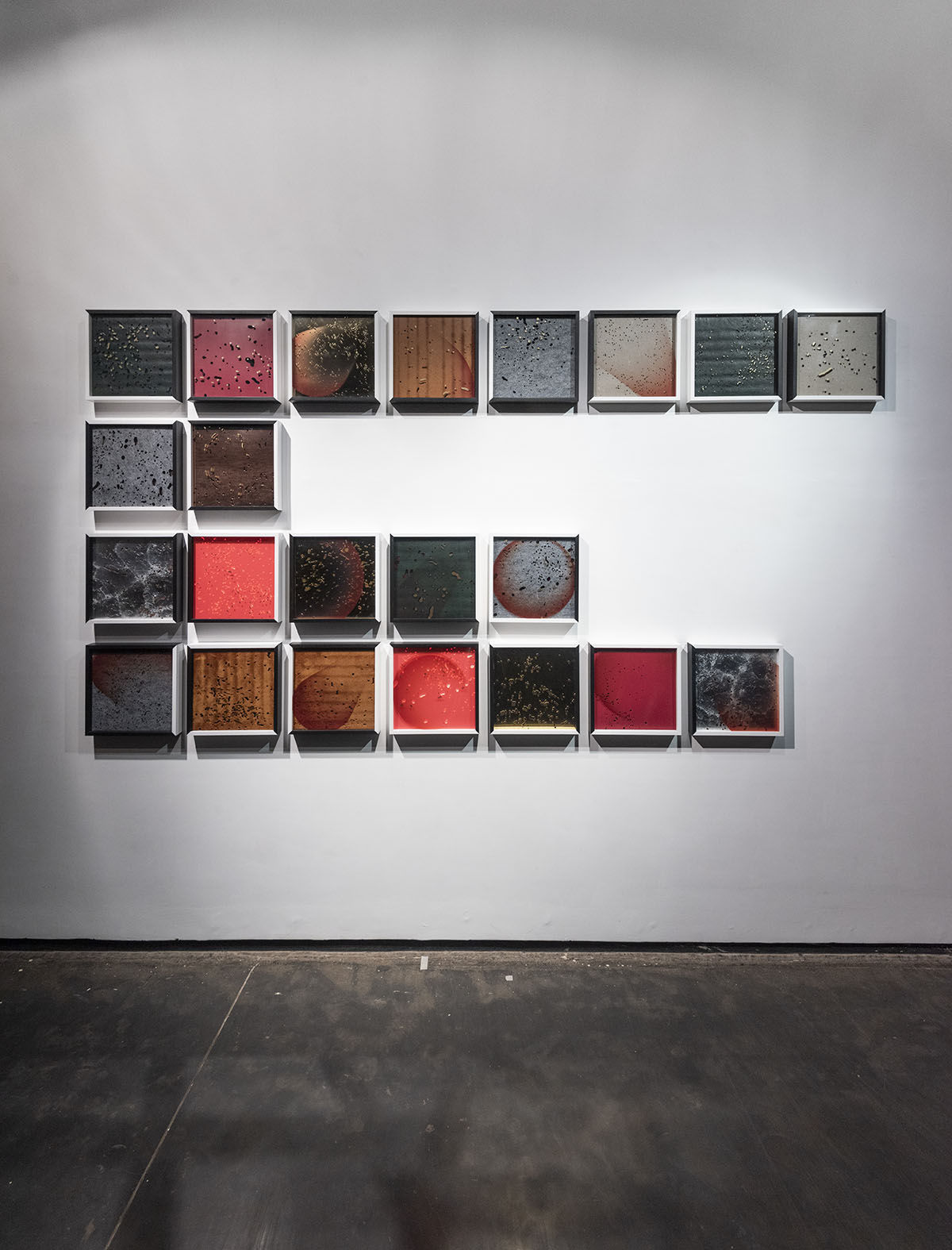 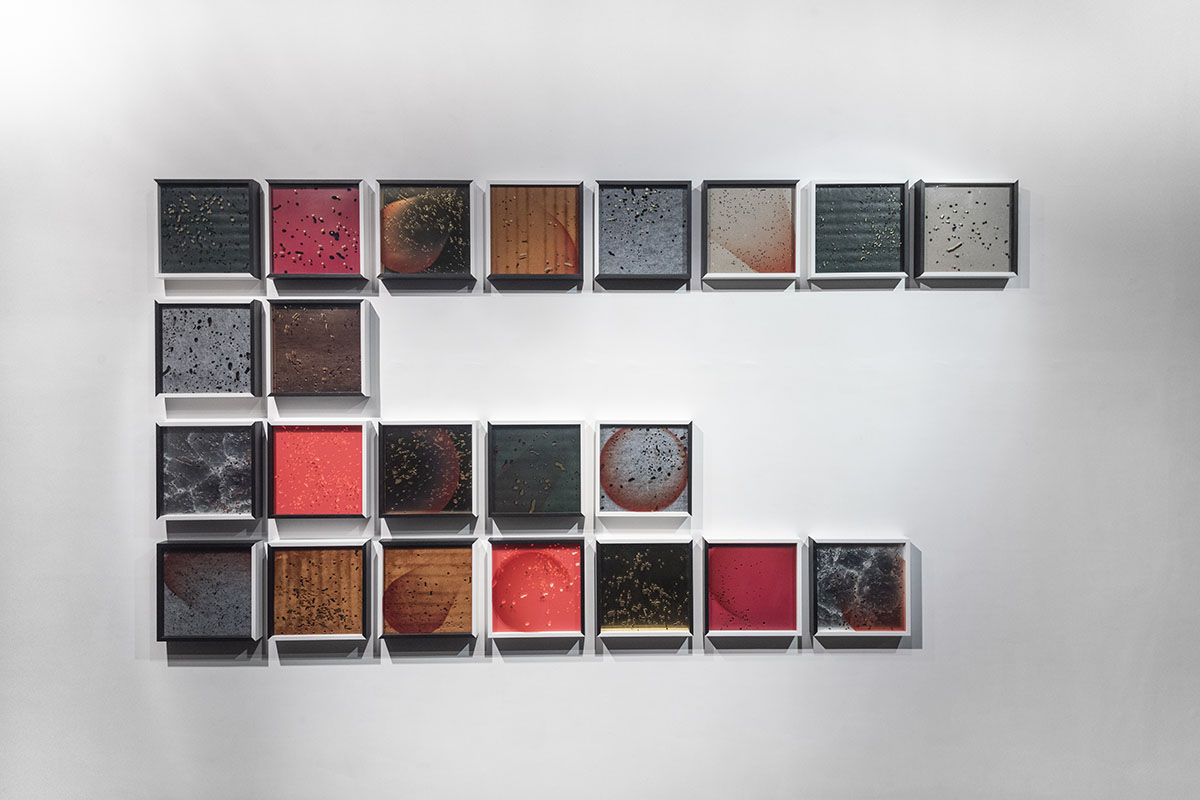 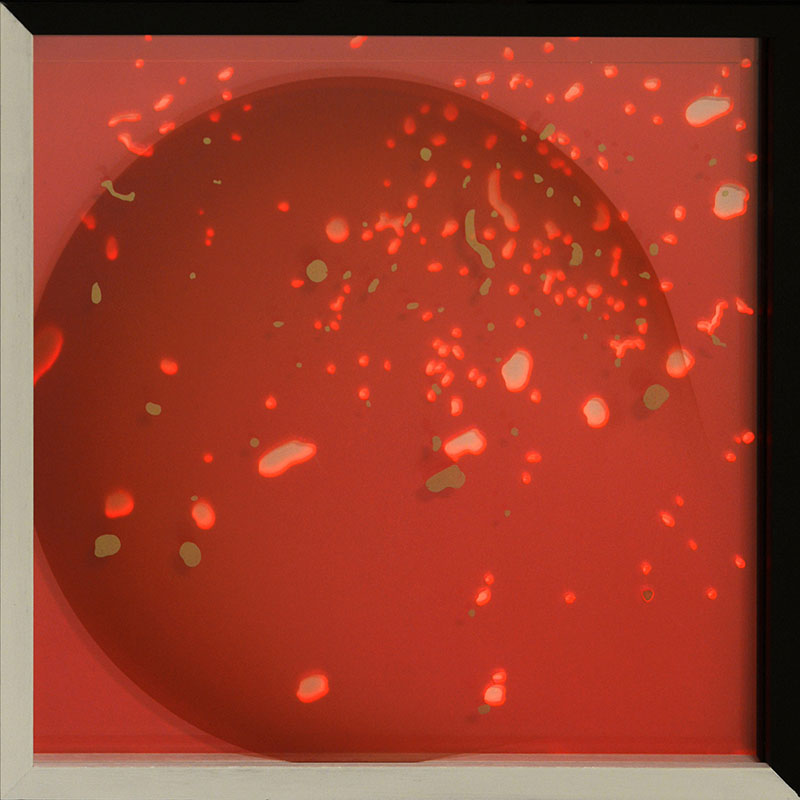 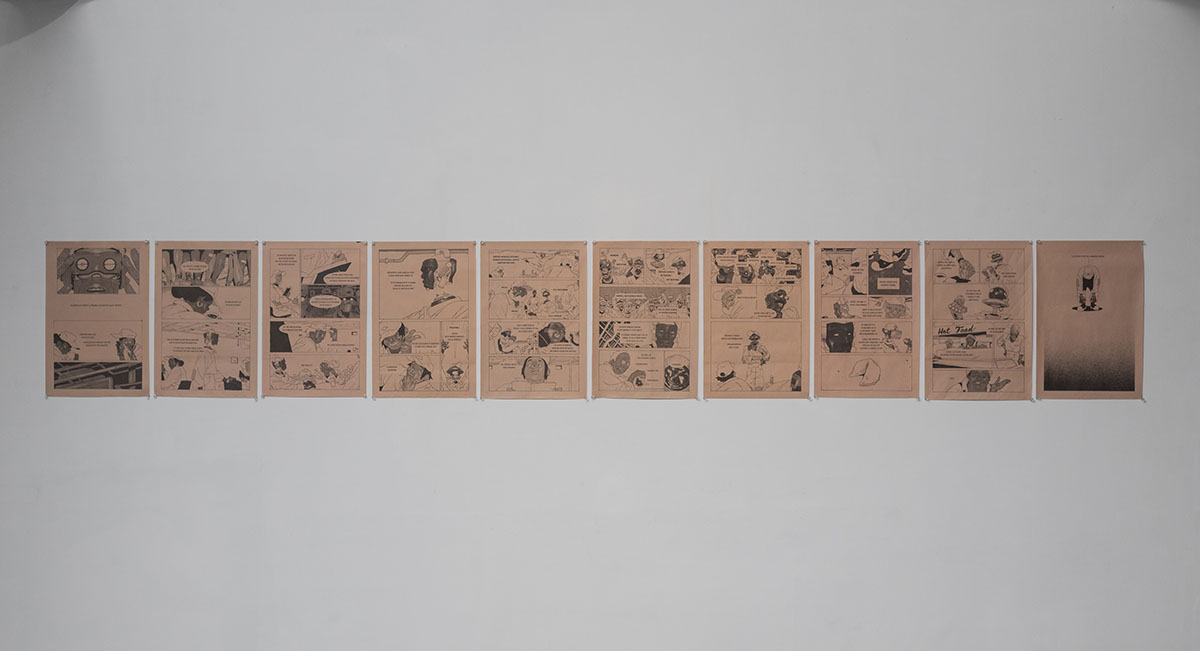 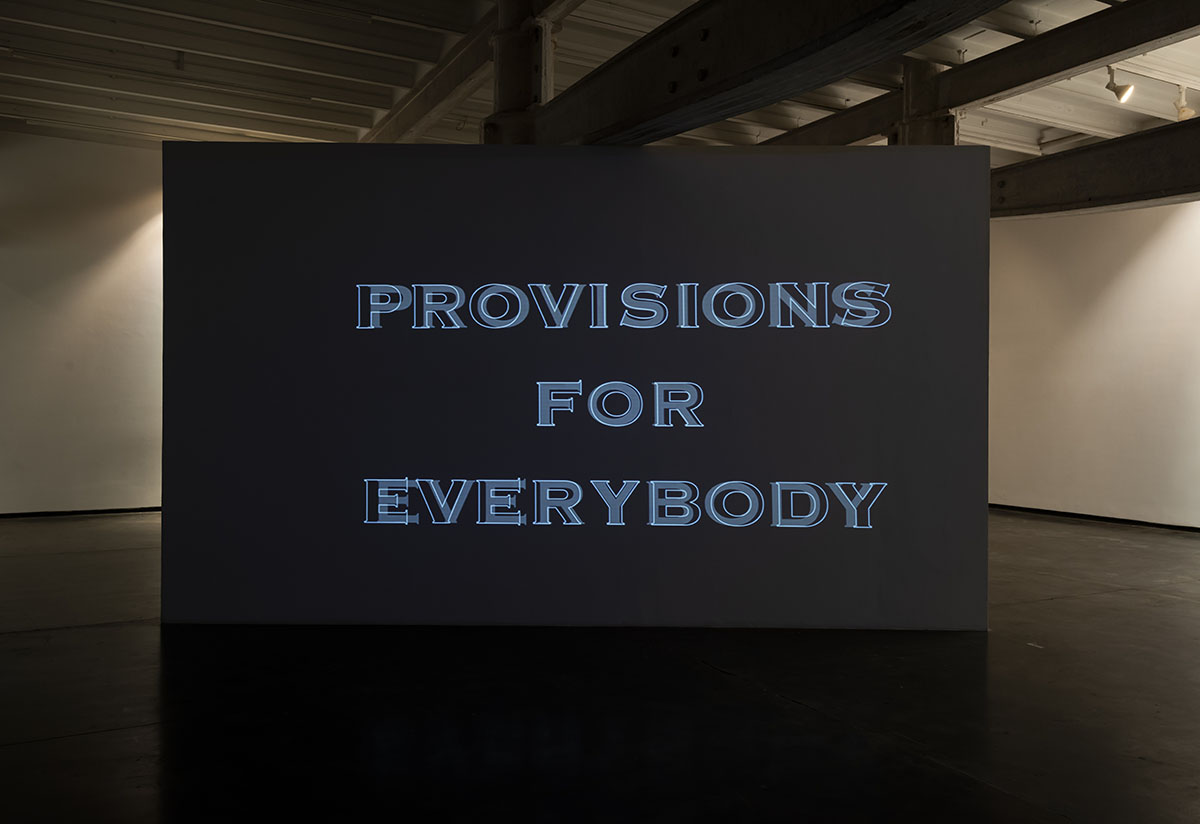 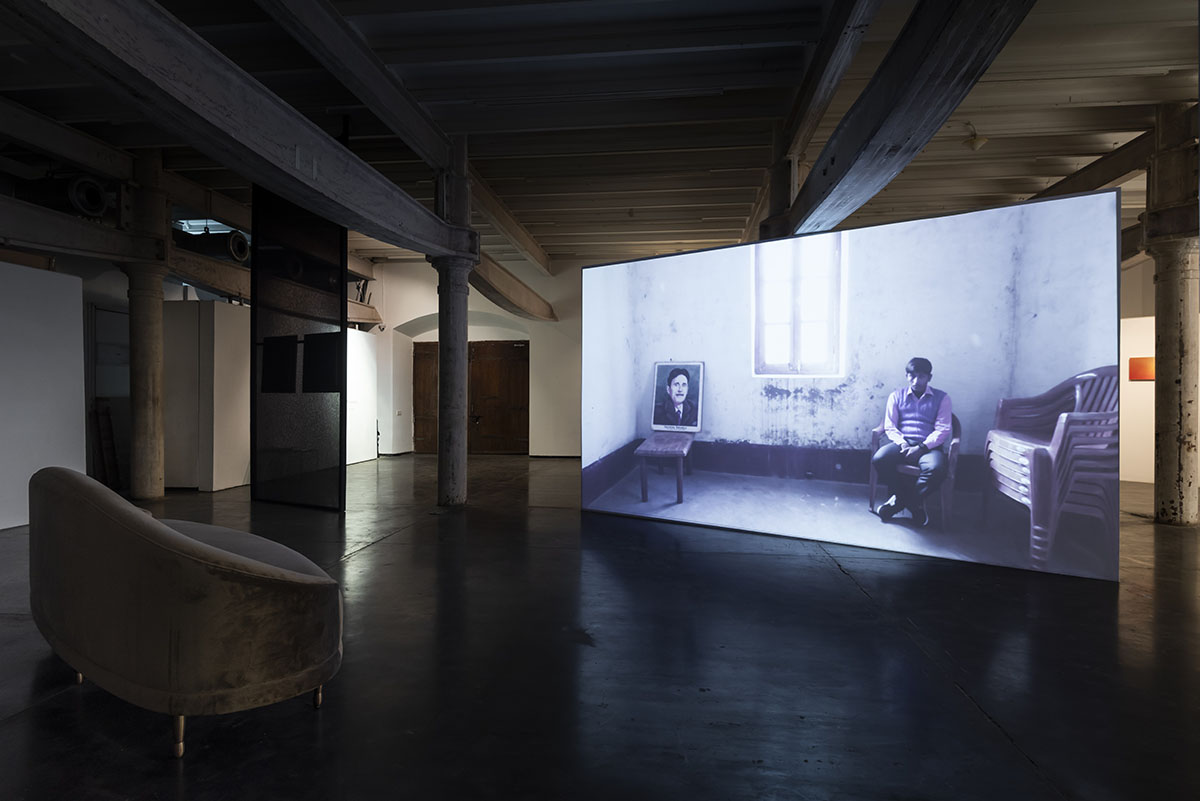 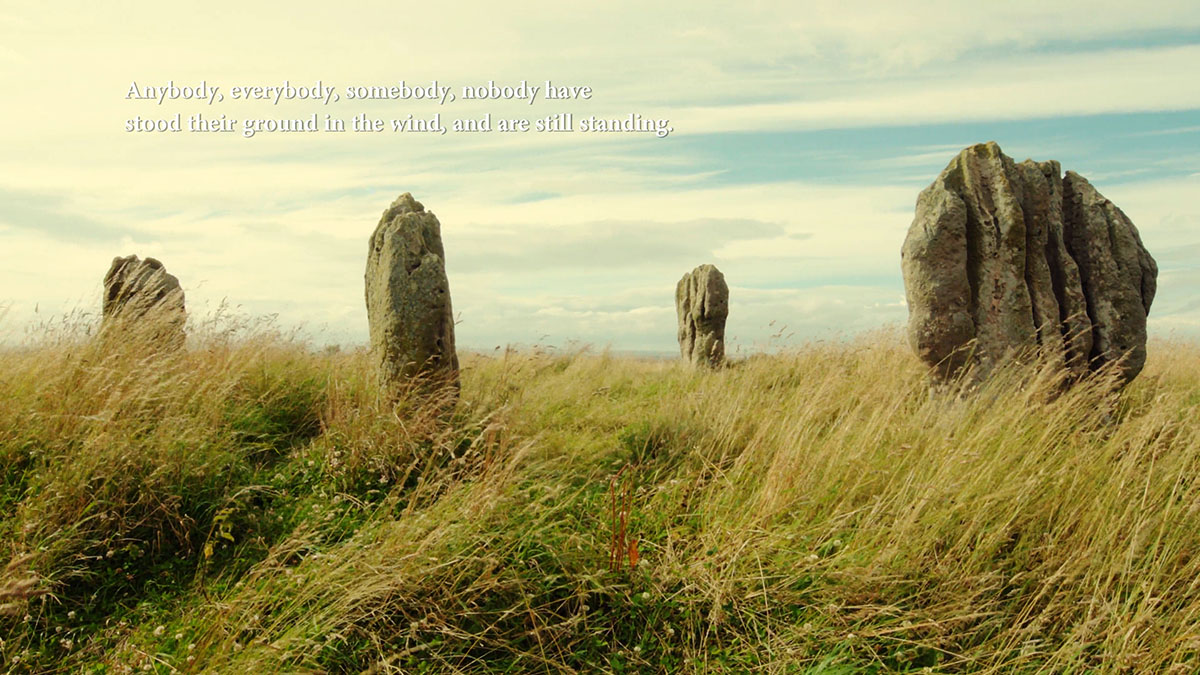 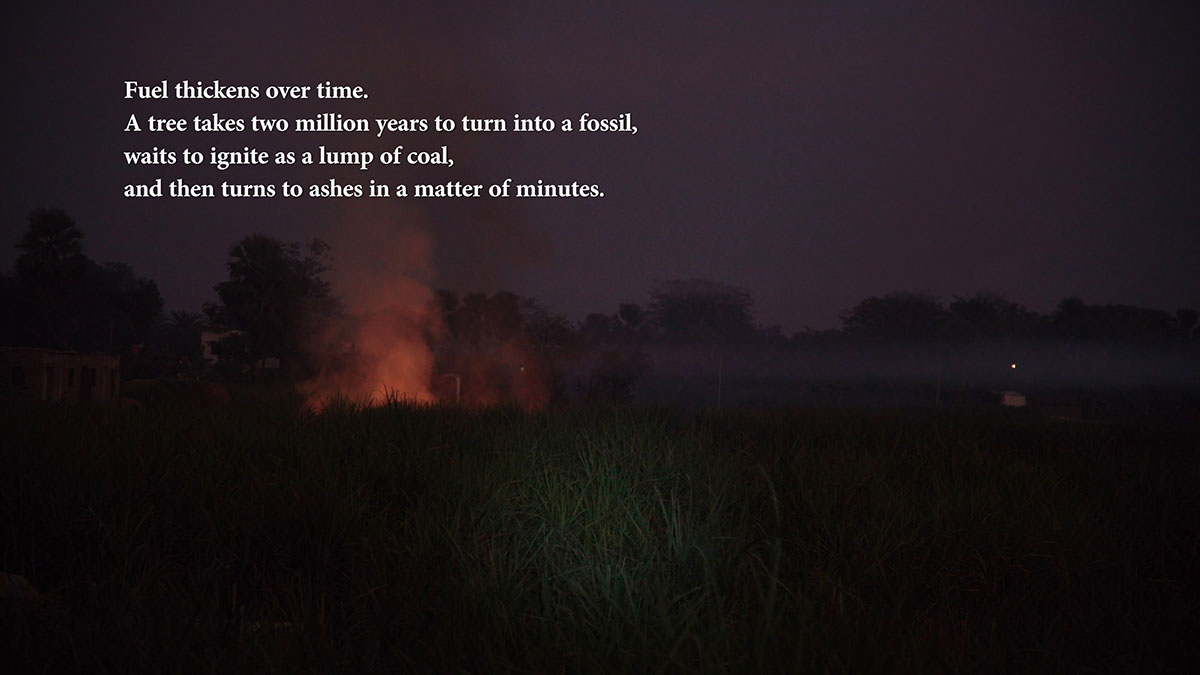 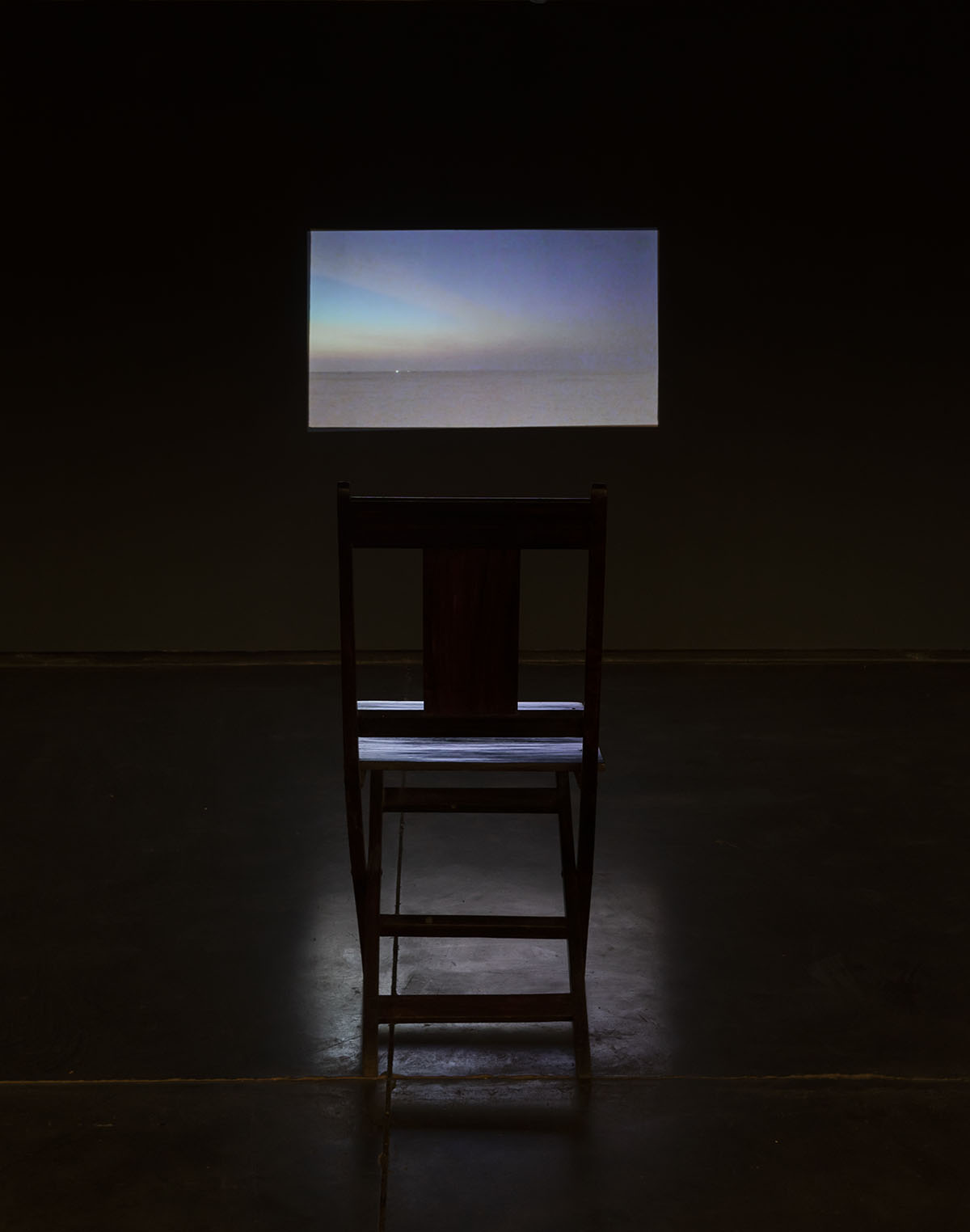 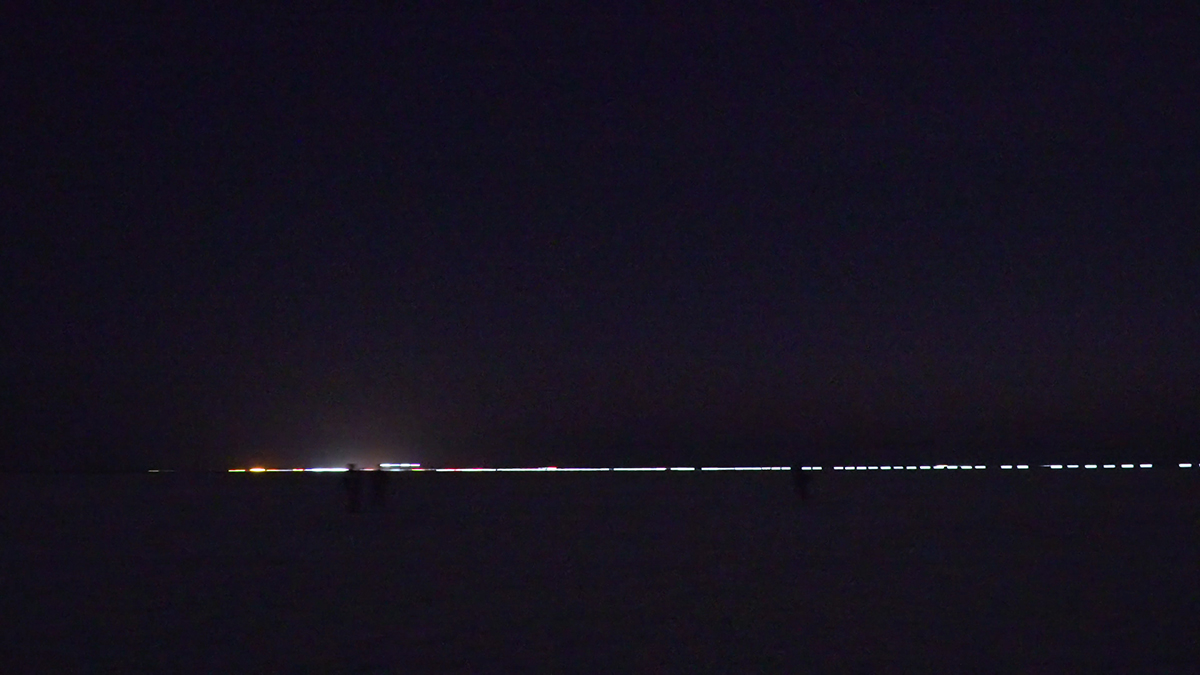 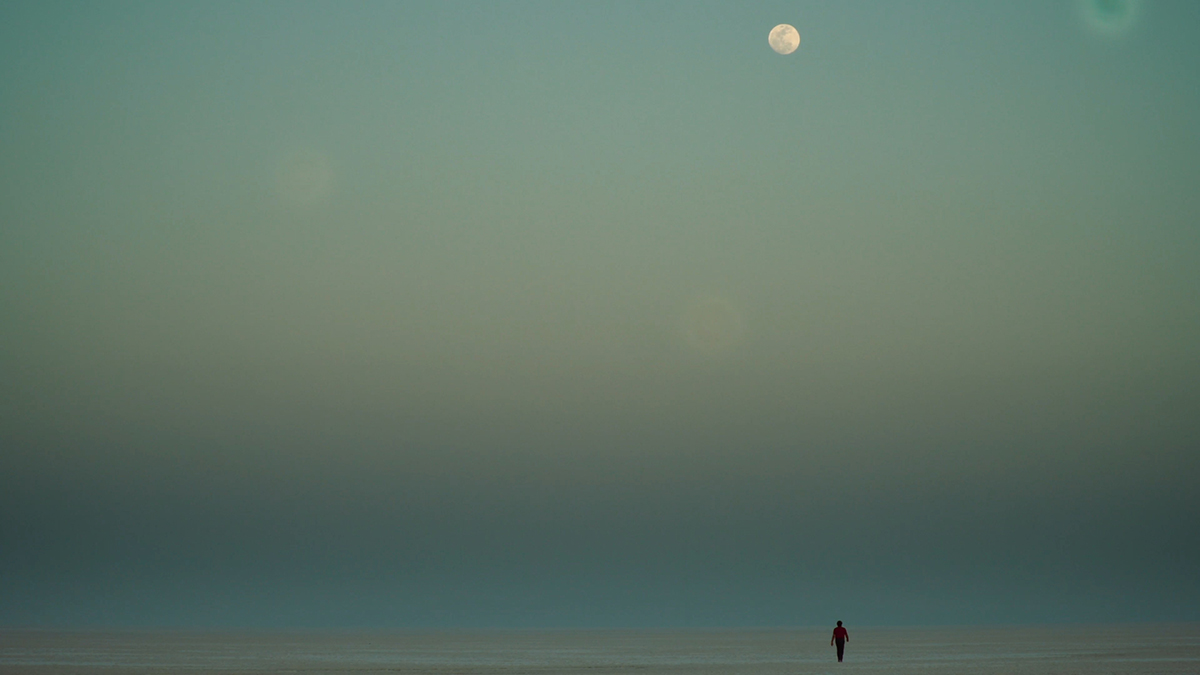 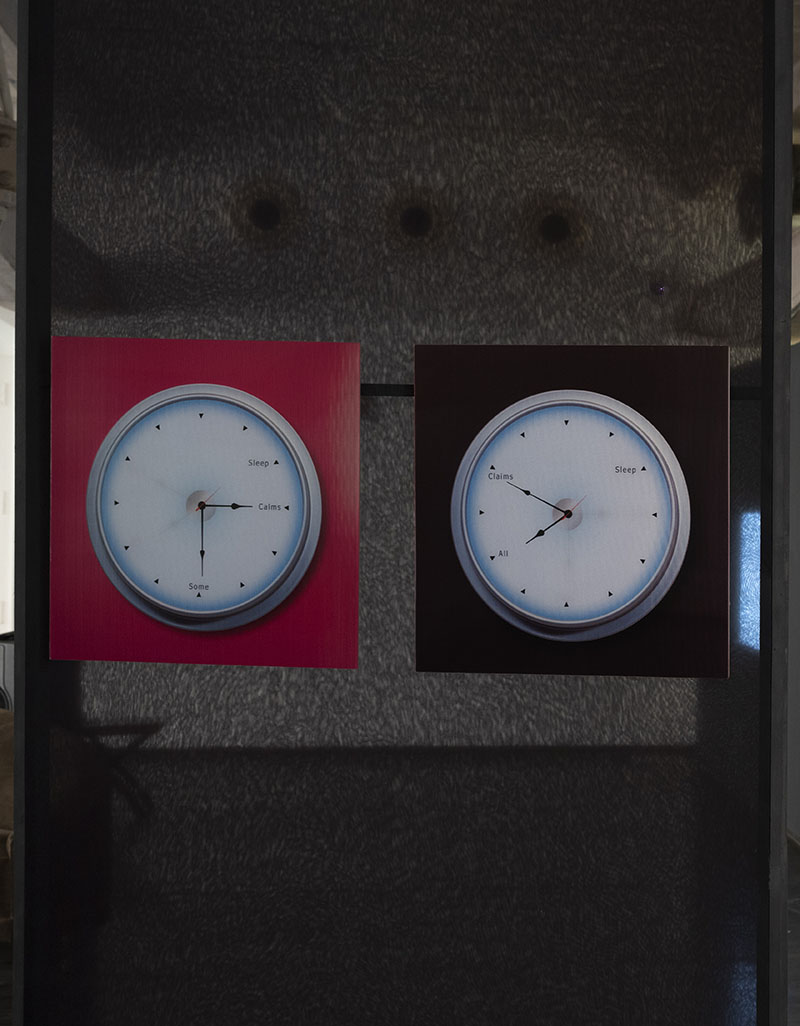 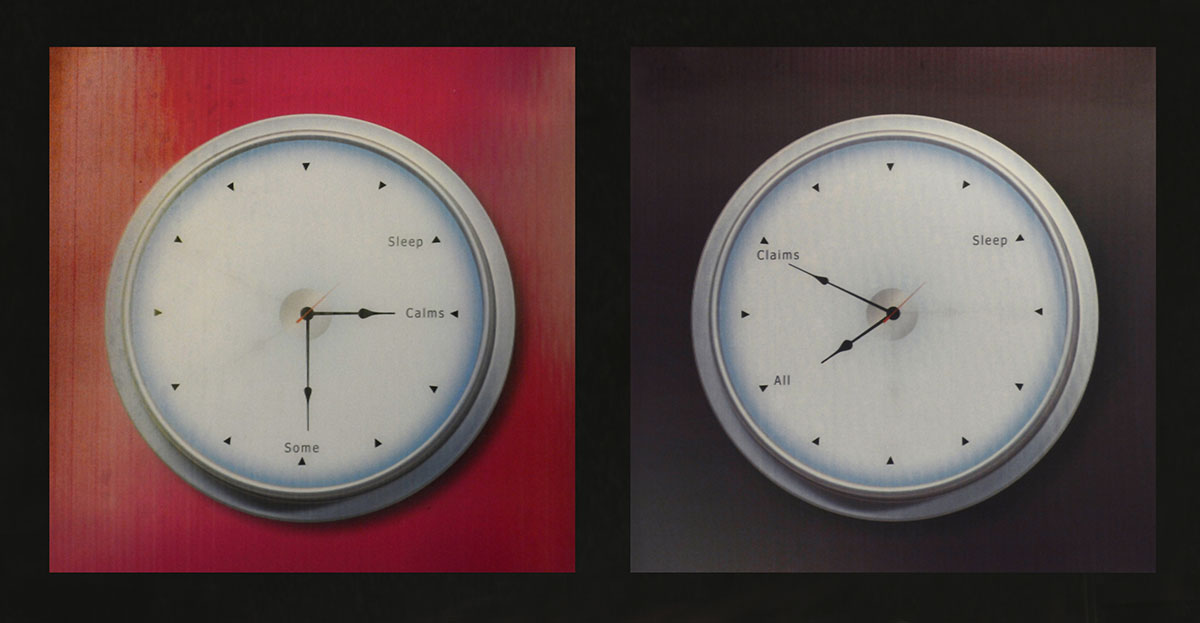