Project 88 is pleased to present The Heart of the Heart, Pallavi Paul’s third solo exhibition at the gallery.

This show, The Heart of the Heart, makes a case for political envy. Unlike jealousy, which stems from the fear of losing what is already in one’s actual or notional possession, envy arises from desiring what the self lacks. This envious recognition of emptiness can be a provocation to reassess the world. The exhibition takes its title from the mathematician Alexander Grothendieck’s terrifying and fascinating formulation of a radically abstract space that escapes vision but lies at the very crux of all mathematical entities and, by extension, the entire universe. Mirroring the gap signaled by envy, this invisible, empty crux has the potential to illuminate the very foundations of mathematical knowledge. Apprehending the potency of this idea pushed Grothendieck into a life of irremediable intellectual and spiritual upheaval. The show invites us to reenter  the mystical and scientific vastness of the ‘heart of the heart’ that can theoretically house all of the catastrophes, sensations, betrayals, promises, and exhilarations of our time. Perhaps it is in this doubled, shadowy, envious heart that the current feeling of everything happening at once — everything having happened before and everything happening for the first time — can sit restfully.

Produced in the time of the pandemic, the works in the show include a suspended shroud, which references the 'Shroud of Turin' and our contemporary experiences of the scourge of the pandemic. The shroud, which shares its title with this show, is a sacred icon, a sign, an imageless void, an homage to the departed and those still to come. Blind Rabbit (2020) is a film that interrogates institutionalised state power, police brutality, psychological fragmentation, the dissolution of events via multiplication, and the trail of terror that is left in their wake. The national emergency of 1975-77, the anti-Sikh pogrom, recent attacks on university students across the country, the massacre of Muslims in North East Delhi in 2020 do not appear as events that can be reported or captured fully, but as pulsing wounds. The film extends the idea of ‘blindness’ not as a loss of capacity but a ploy, a counterforce to the hubris of state histories and power. The show also features a series of thirteen drawings, Out of Date, which envy a time horizon beyond the events of the last two years while speaking to the collapse of language, the appearance of strange ‘lock-down dreams’, the eruption and disruption of intimacy. The Heart of the Heart moves through the detritus of dead time that prevents us from identifying sites of injury even as we are lacerated in multiple places. 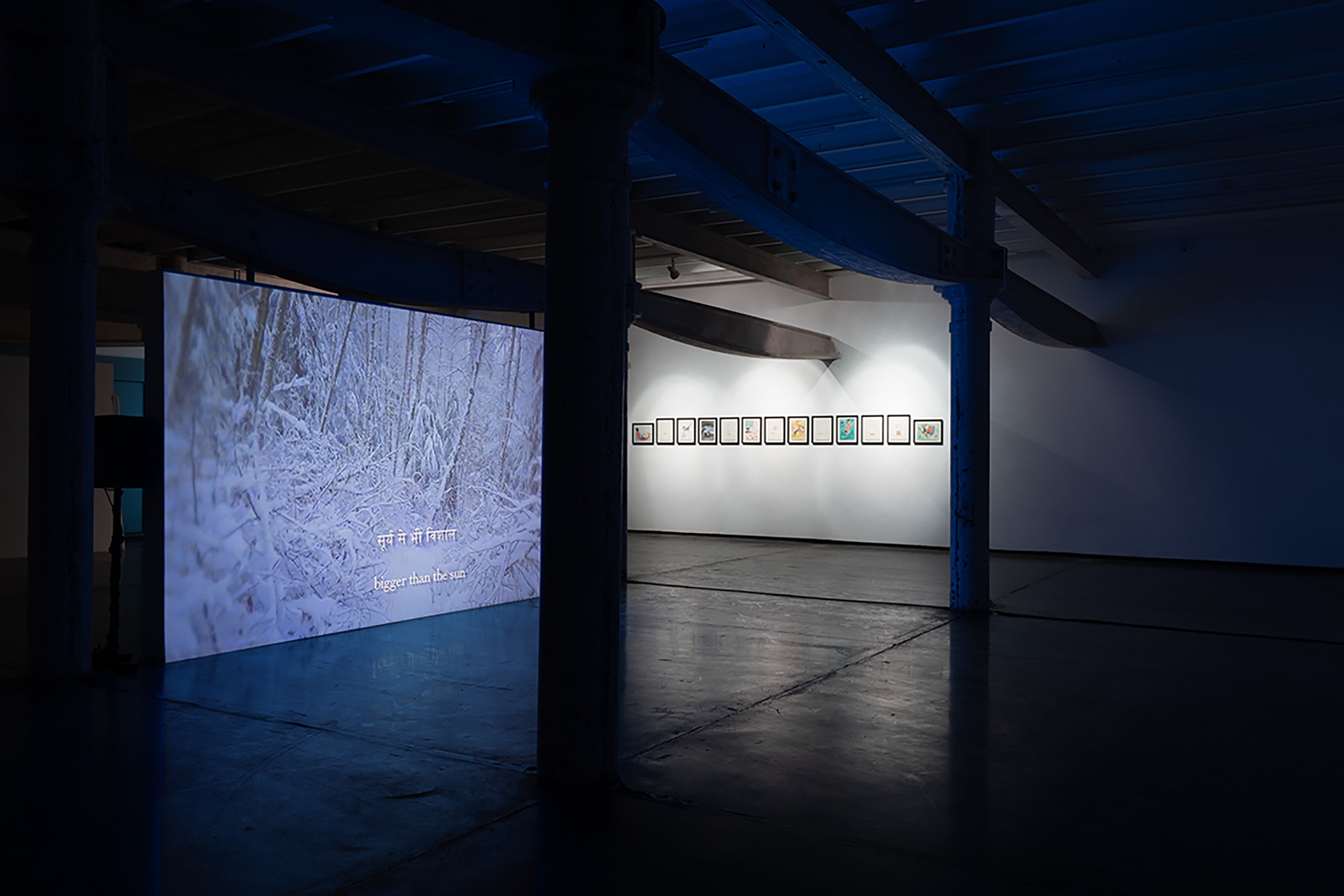 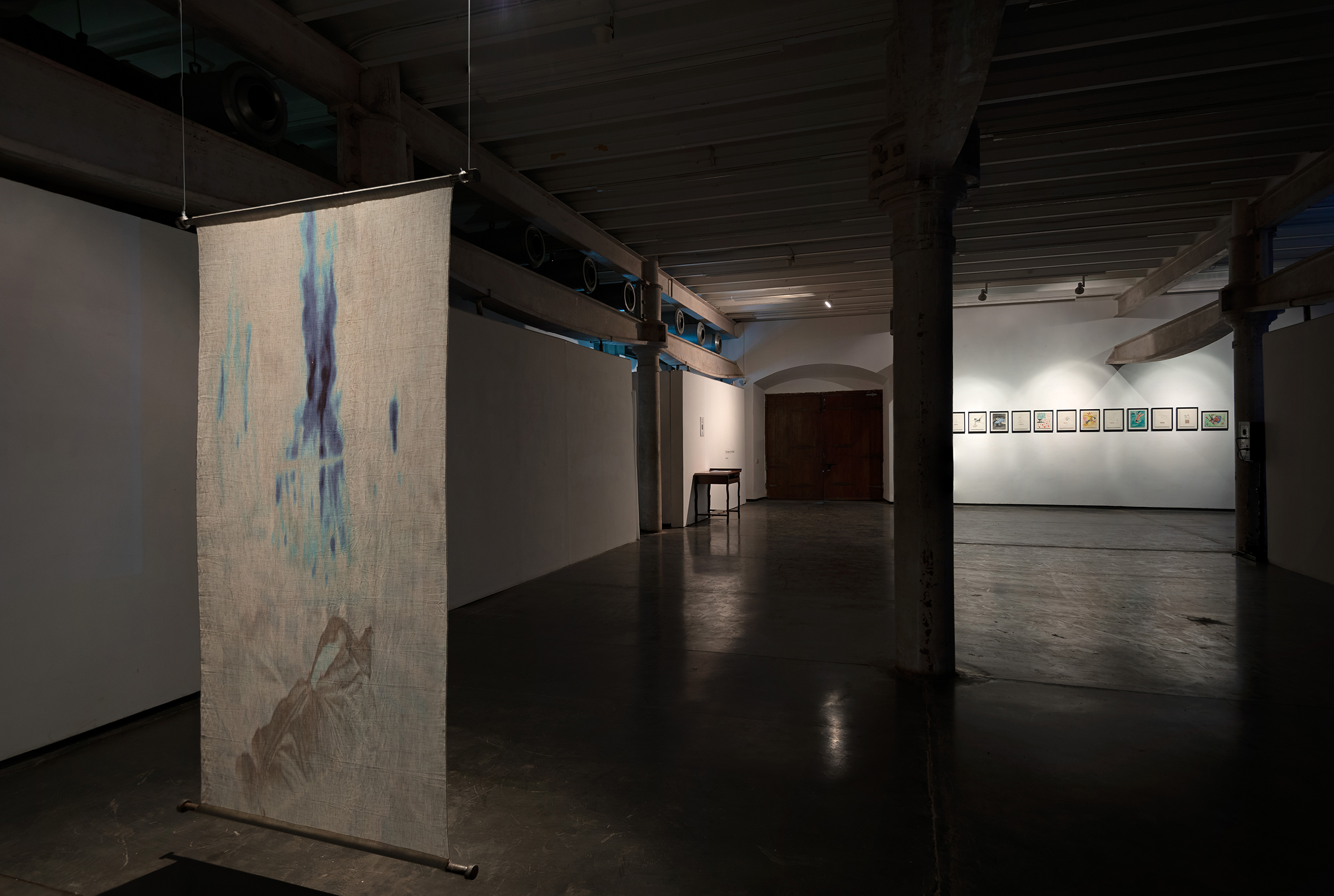 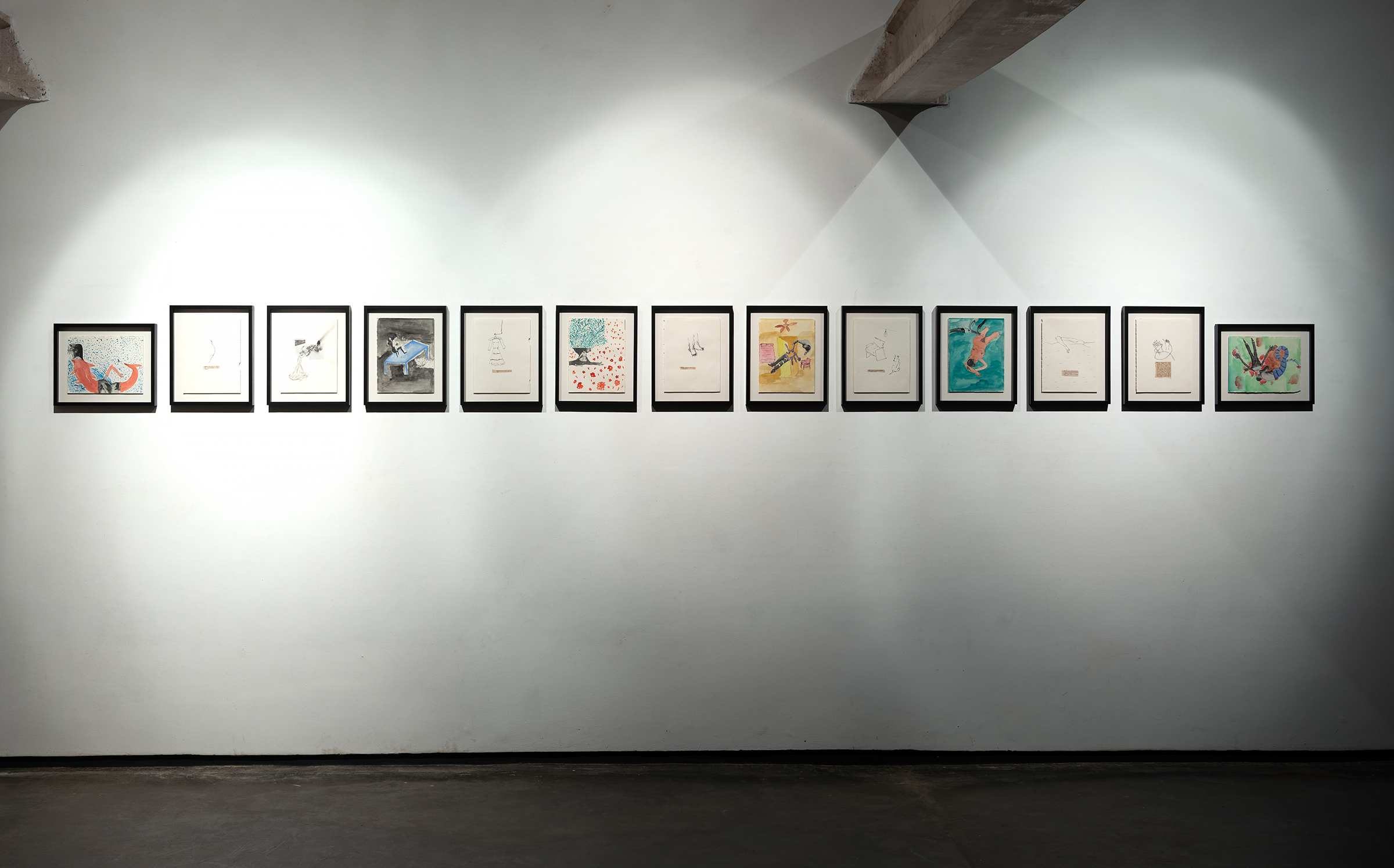 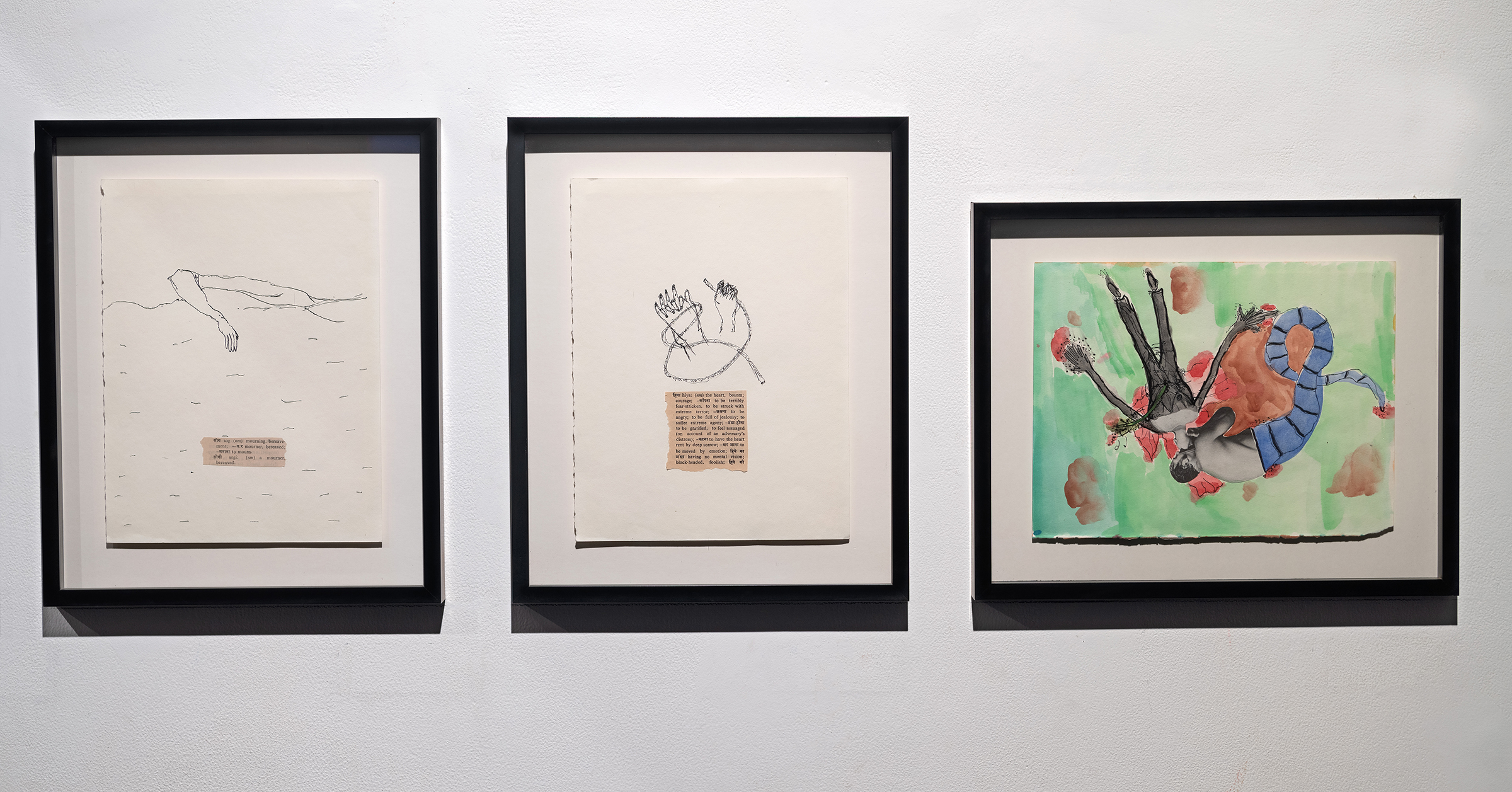 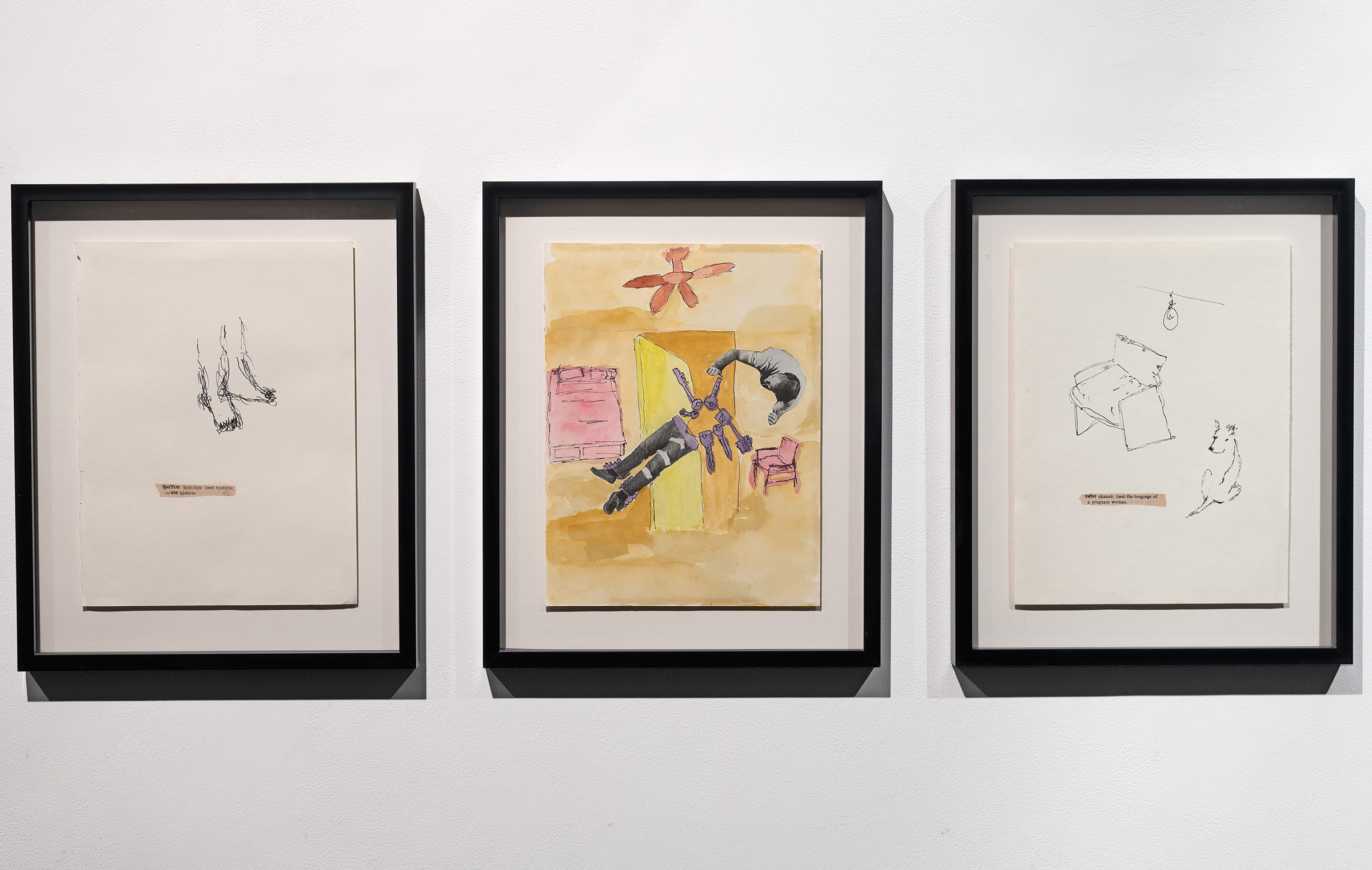 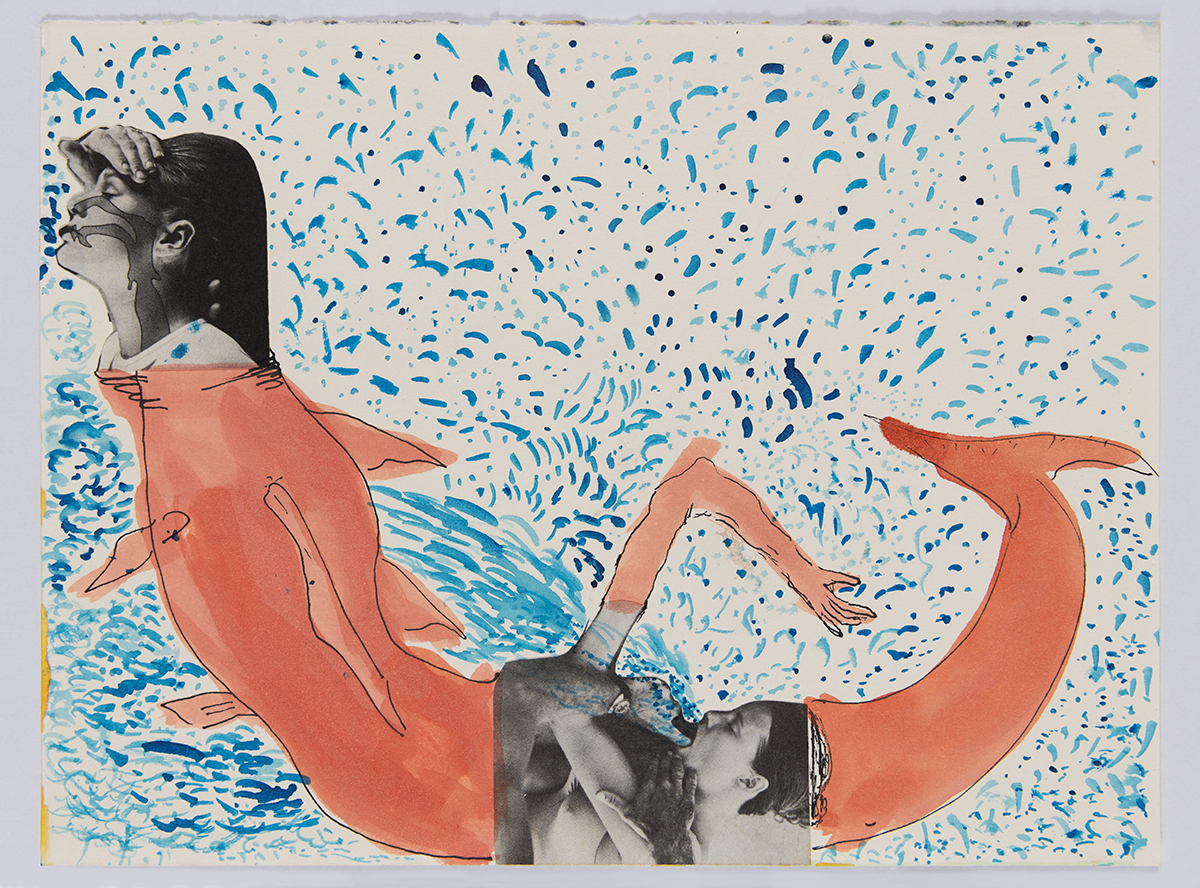 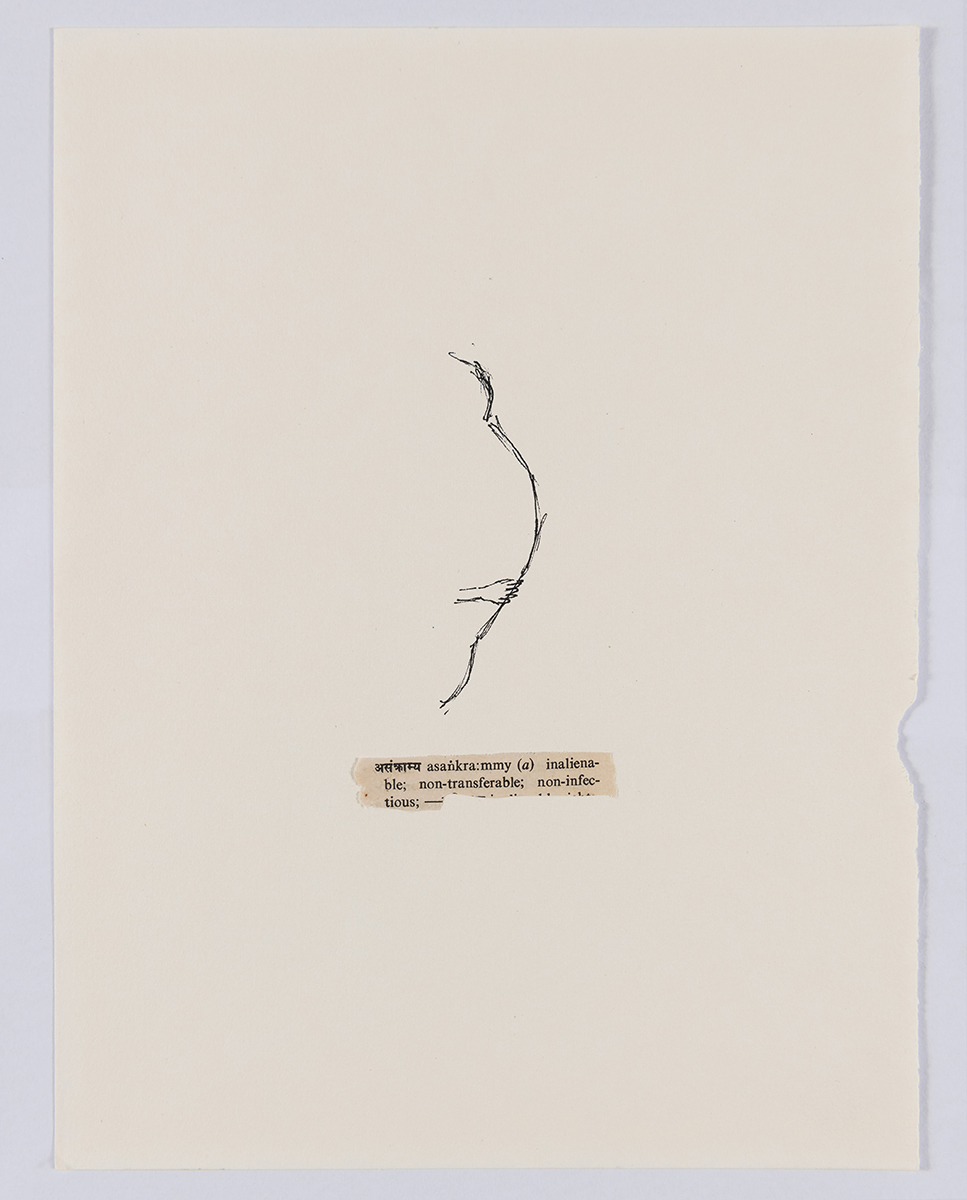 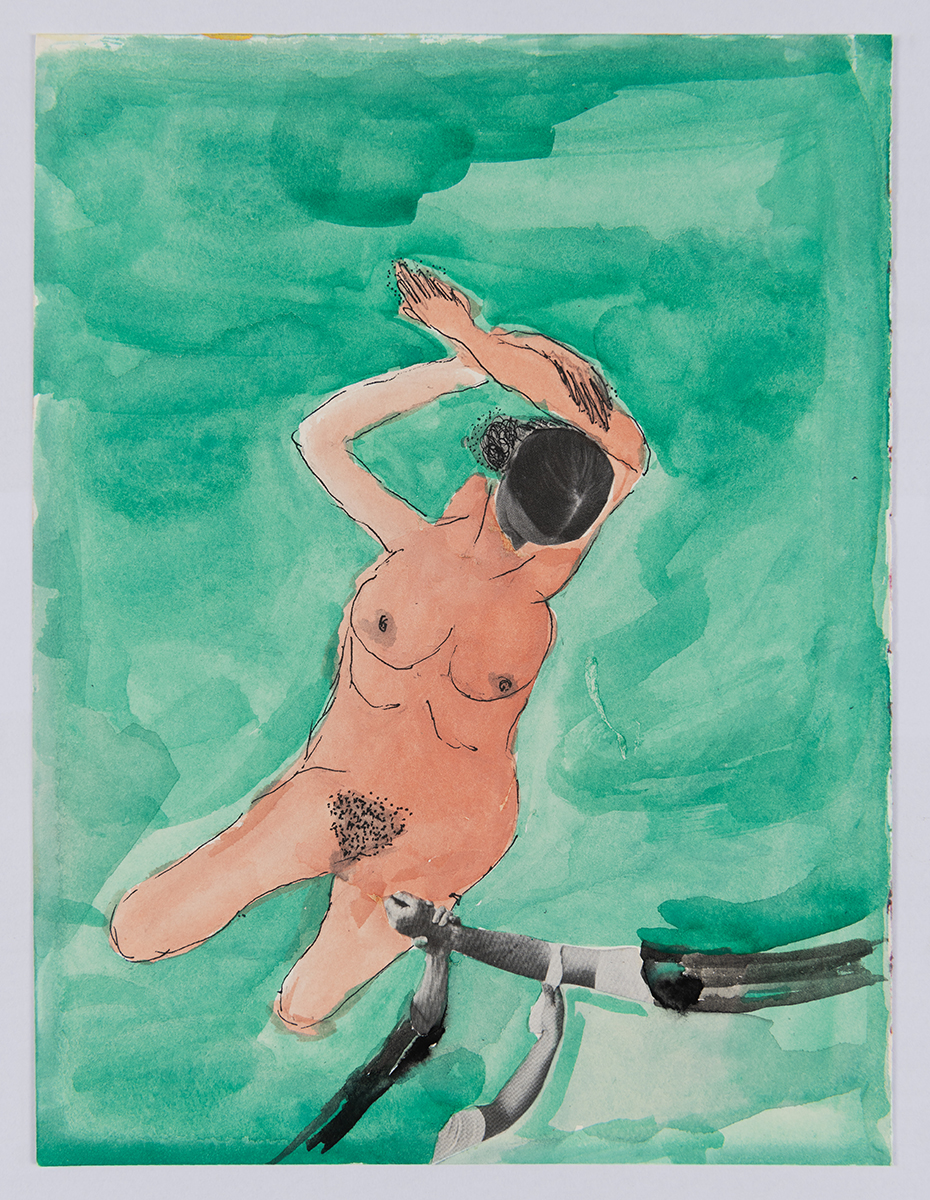 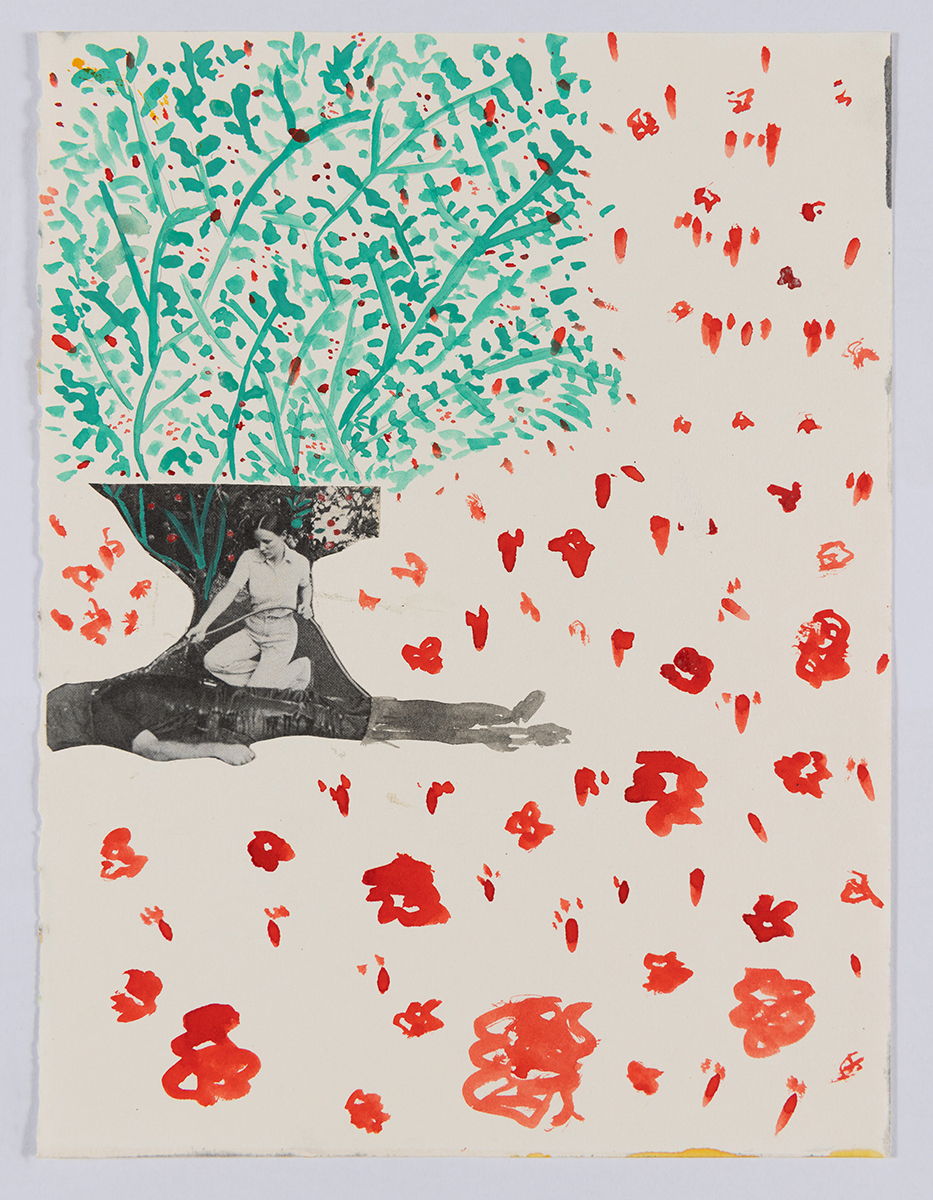 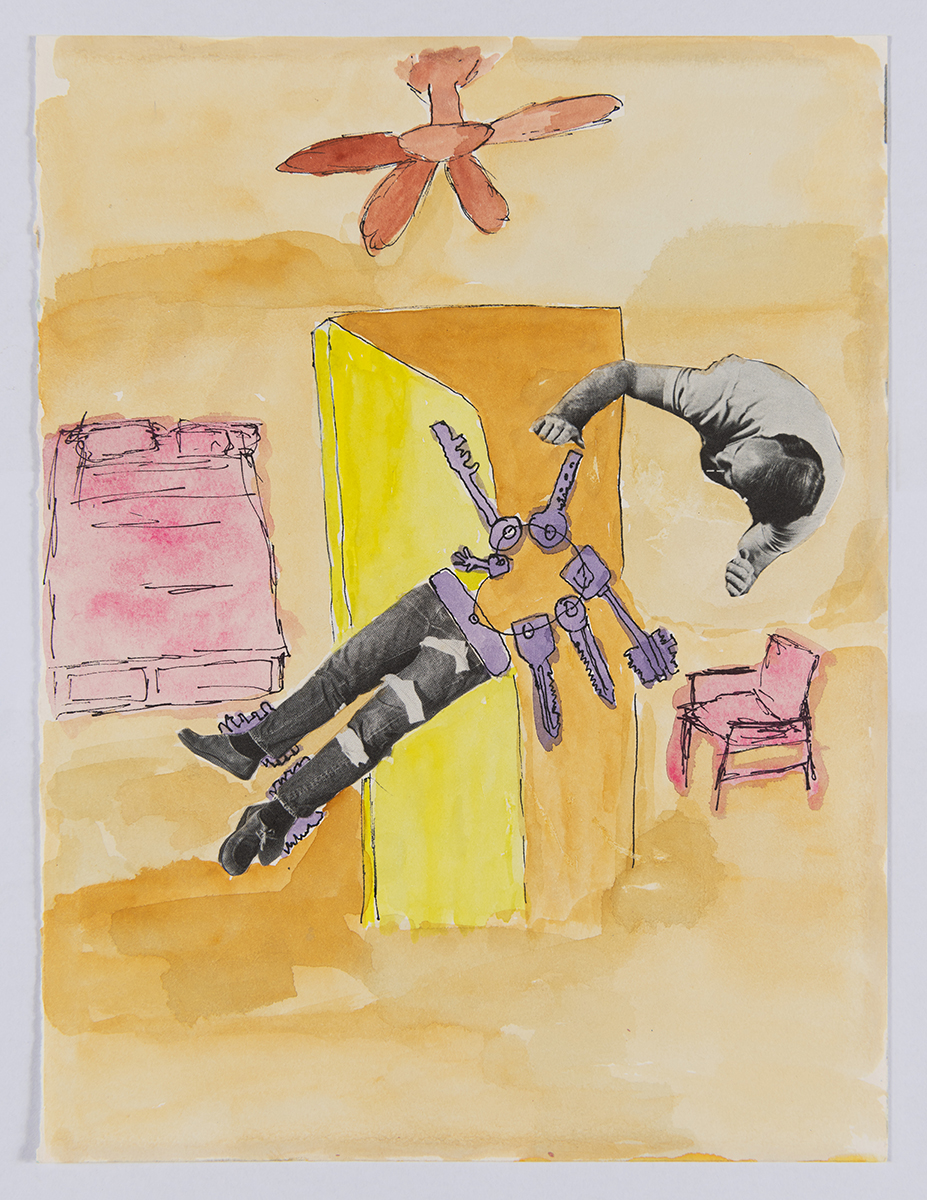 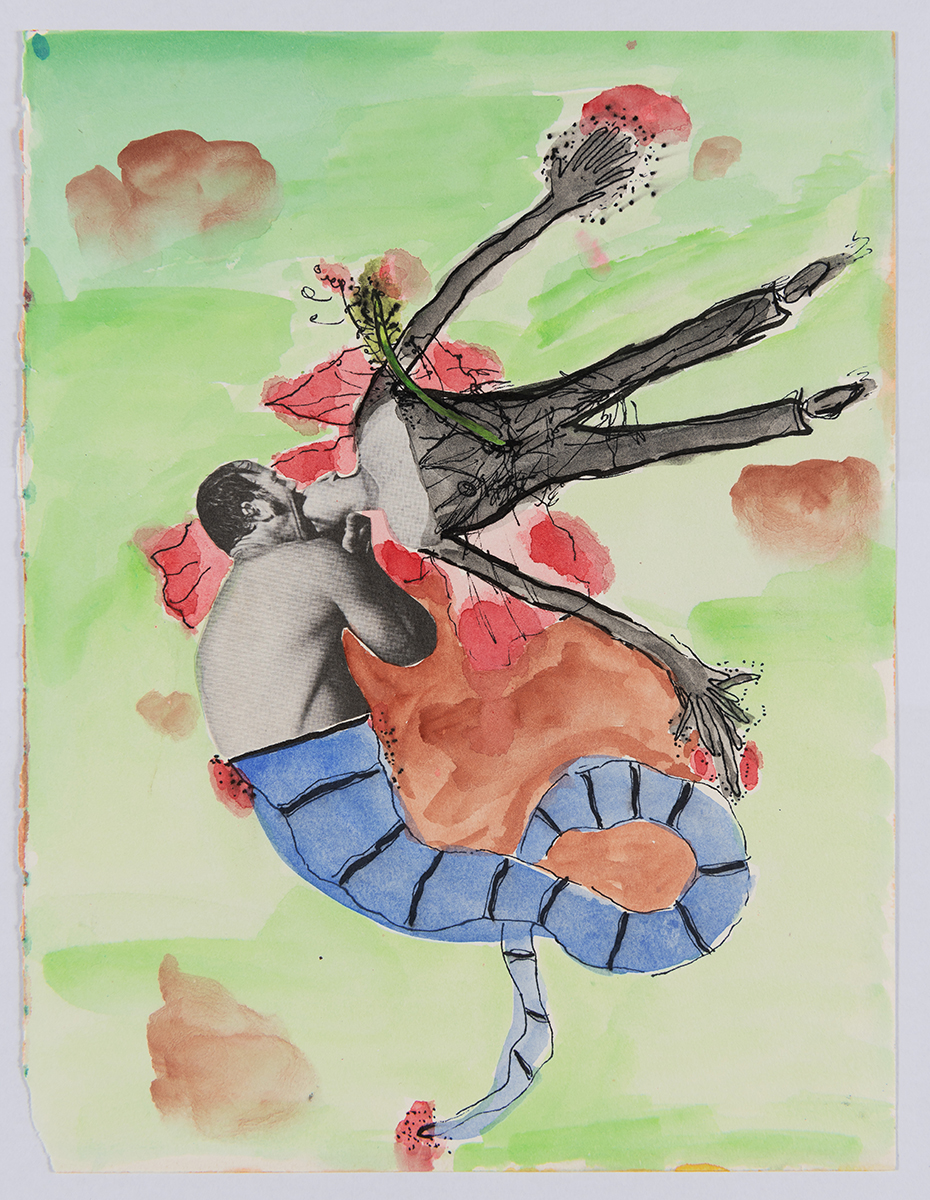 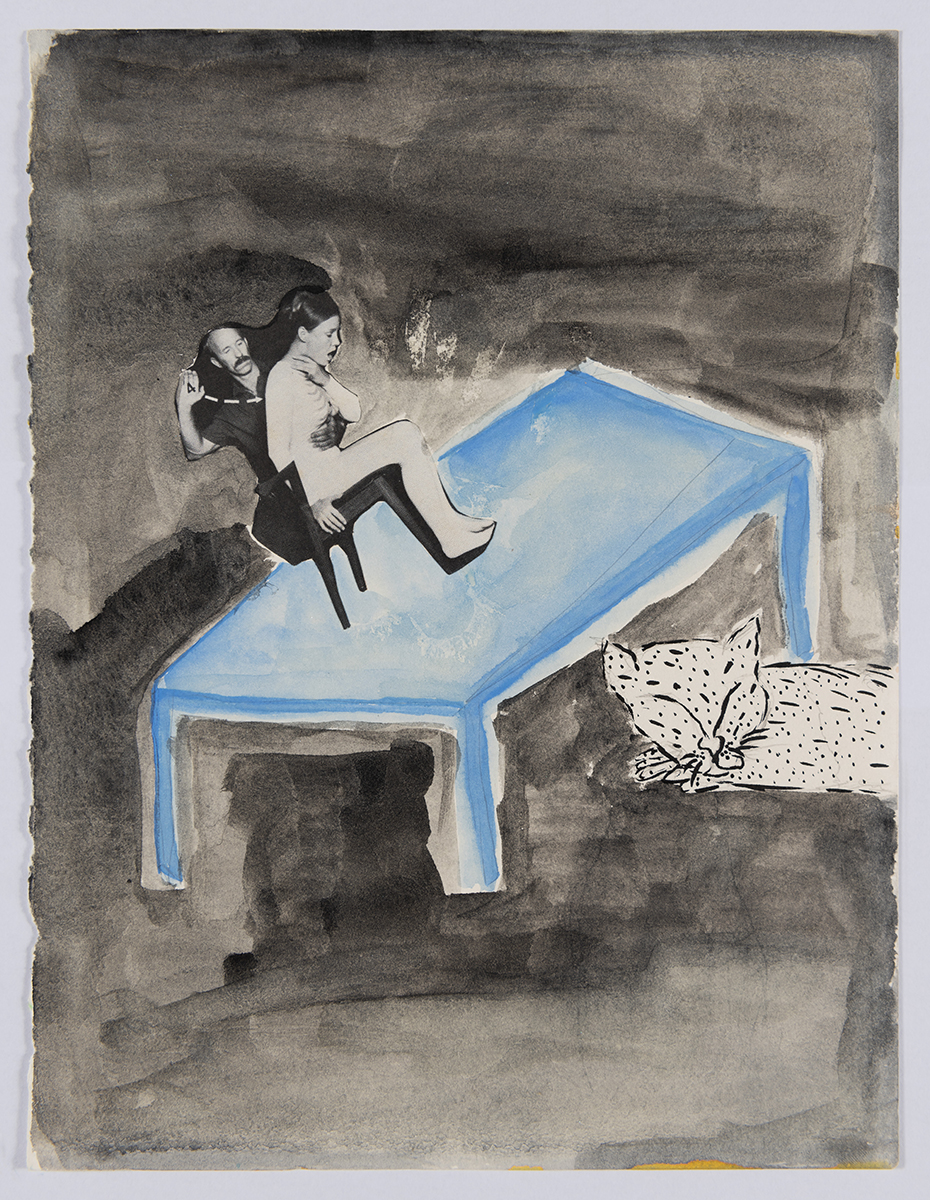 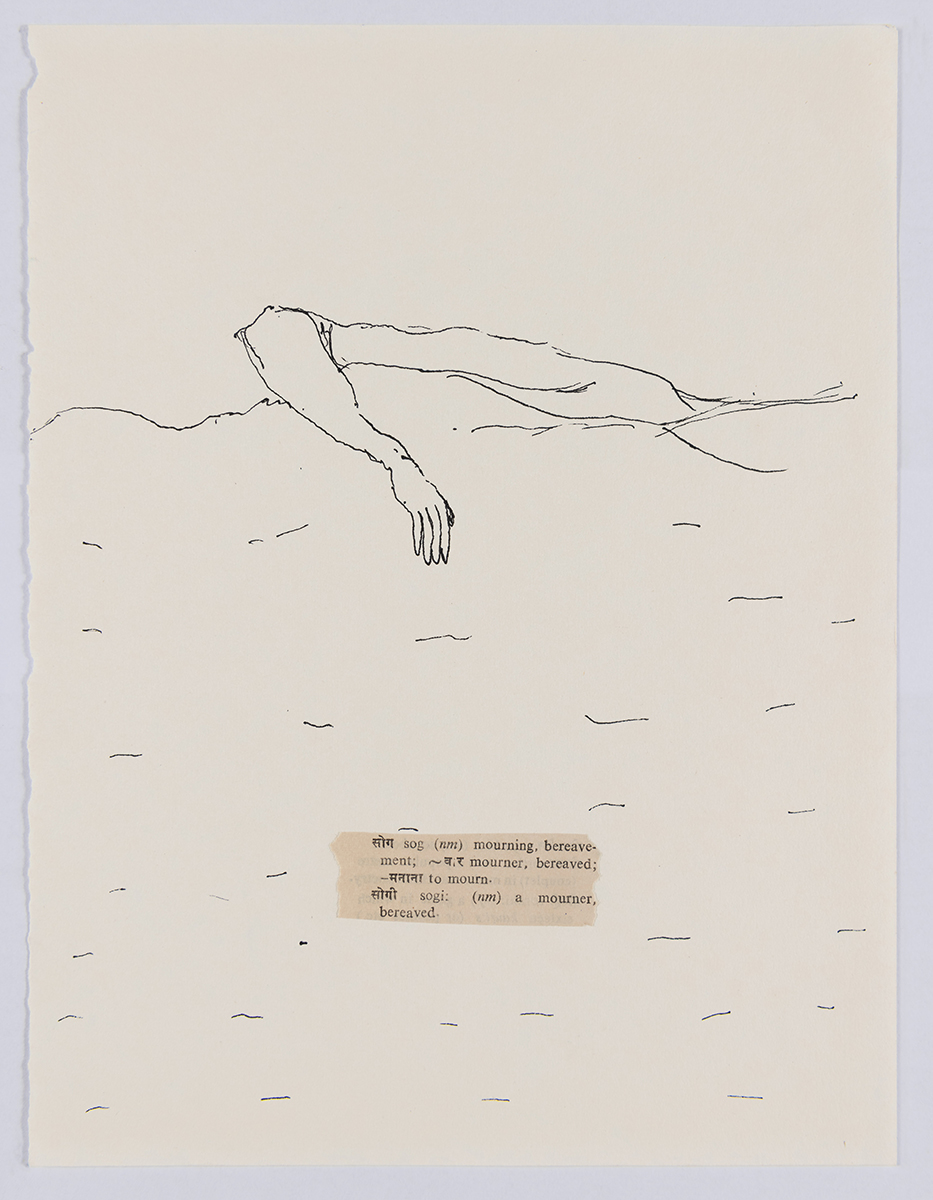 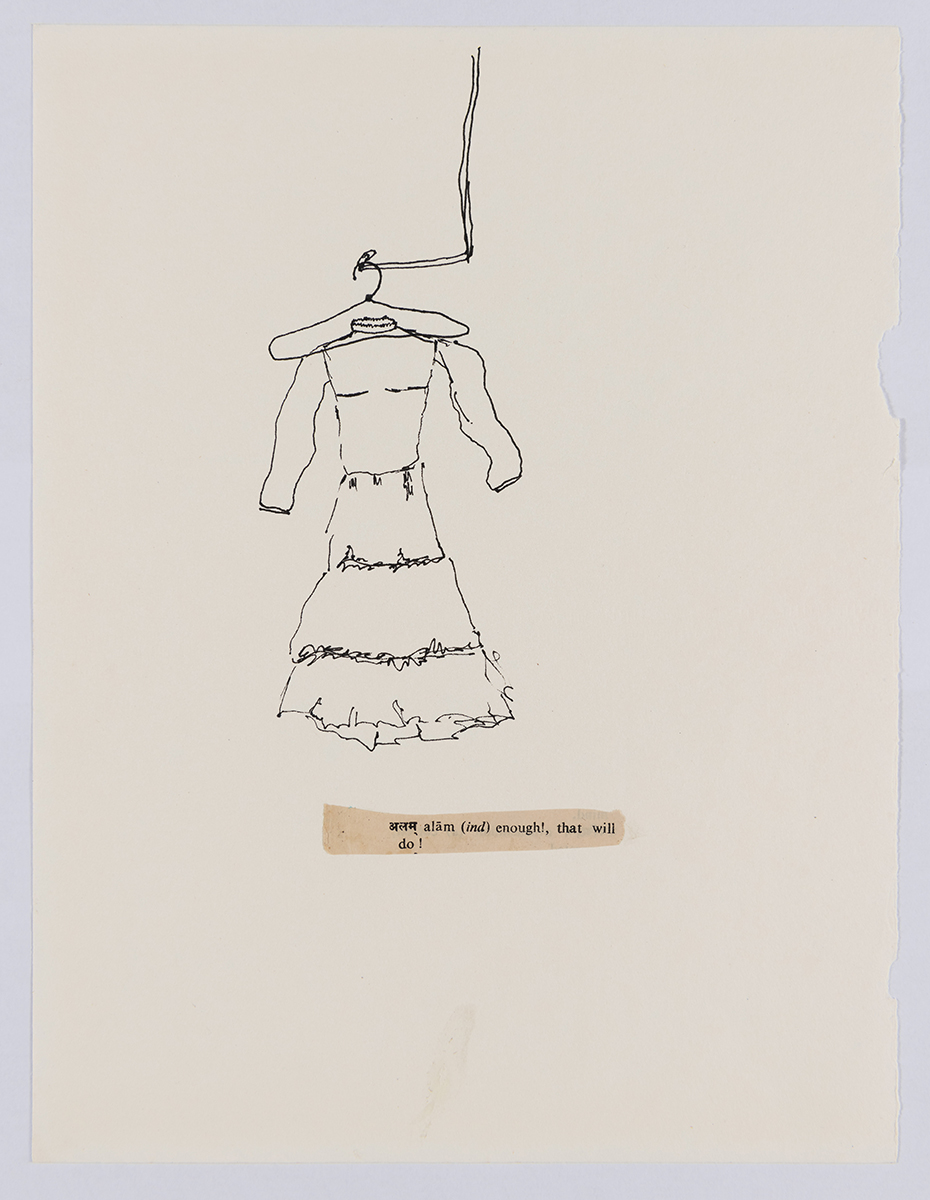 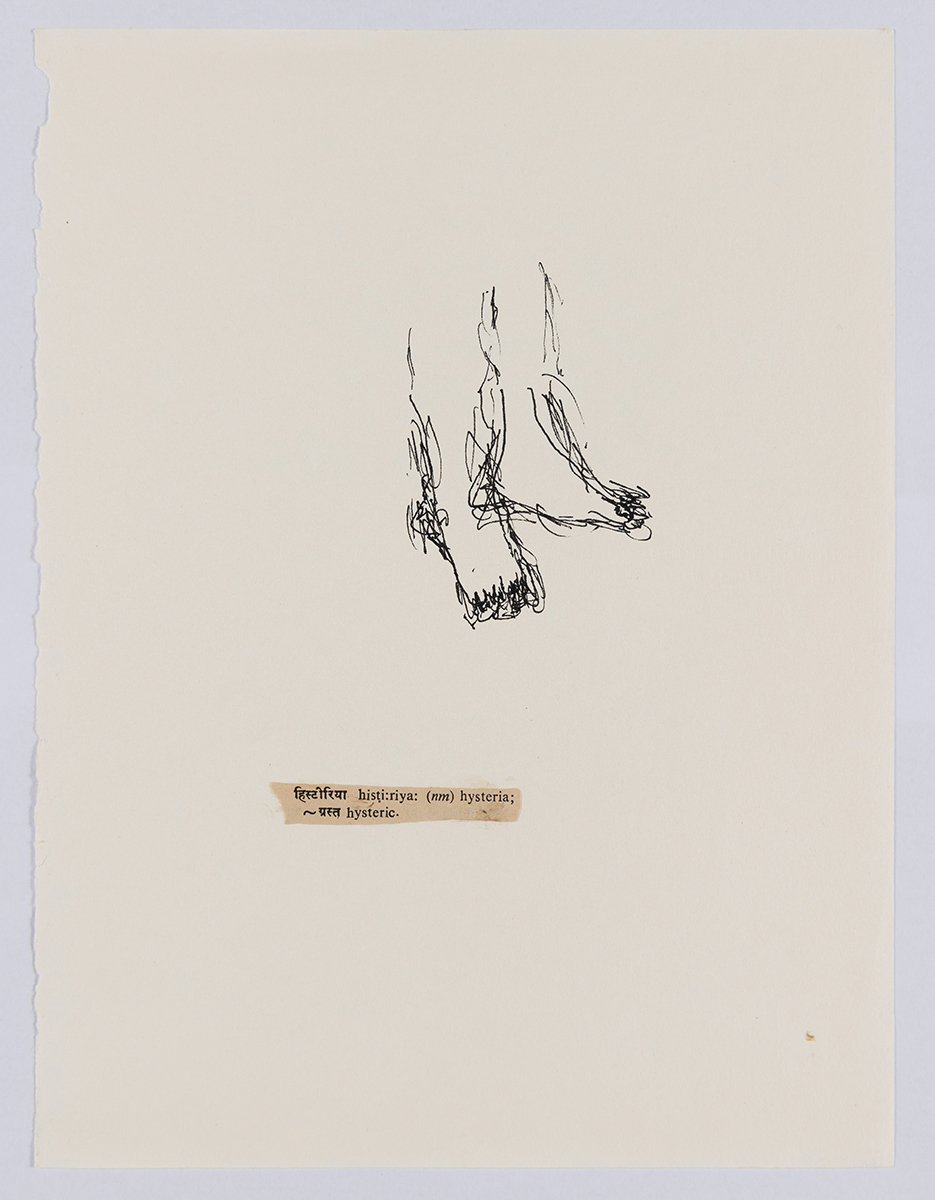 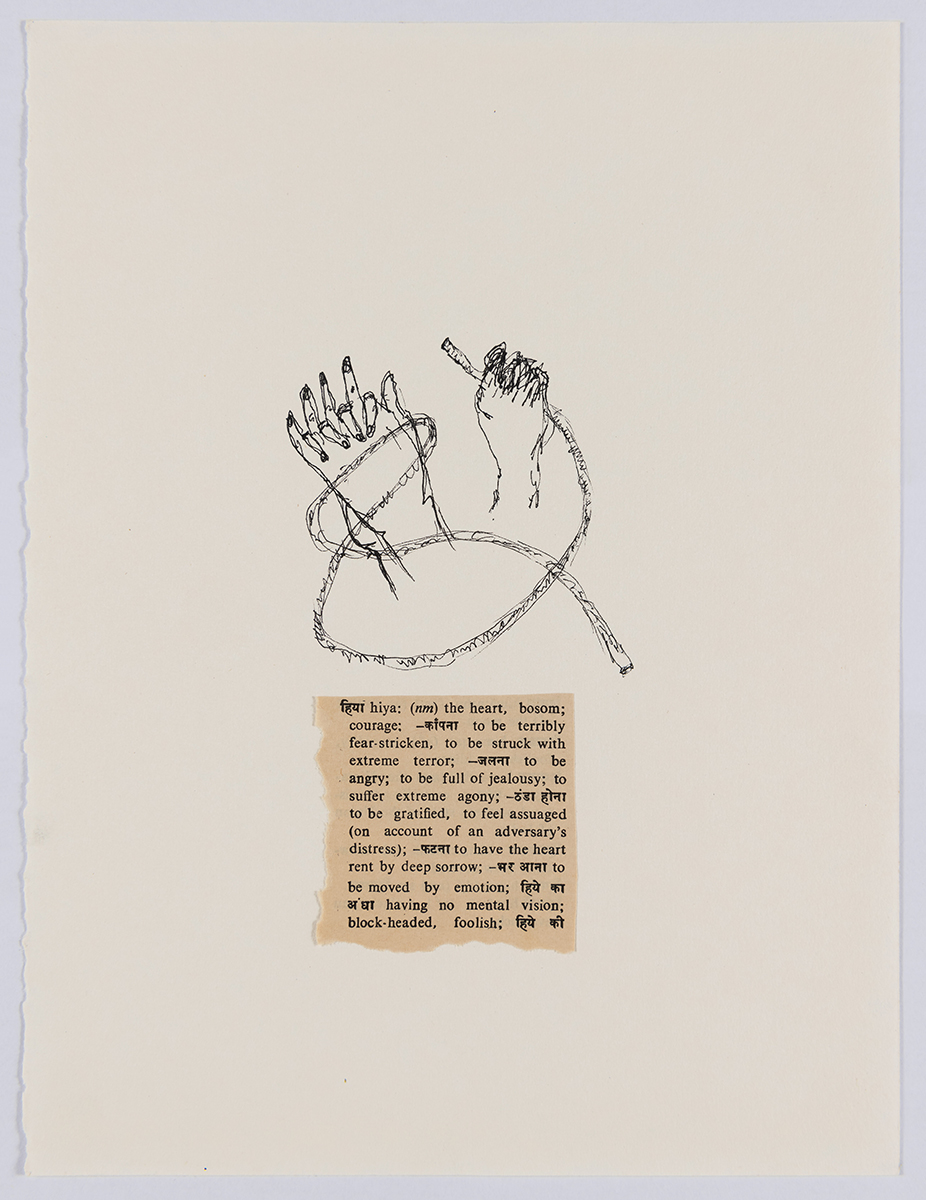 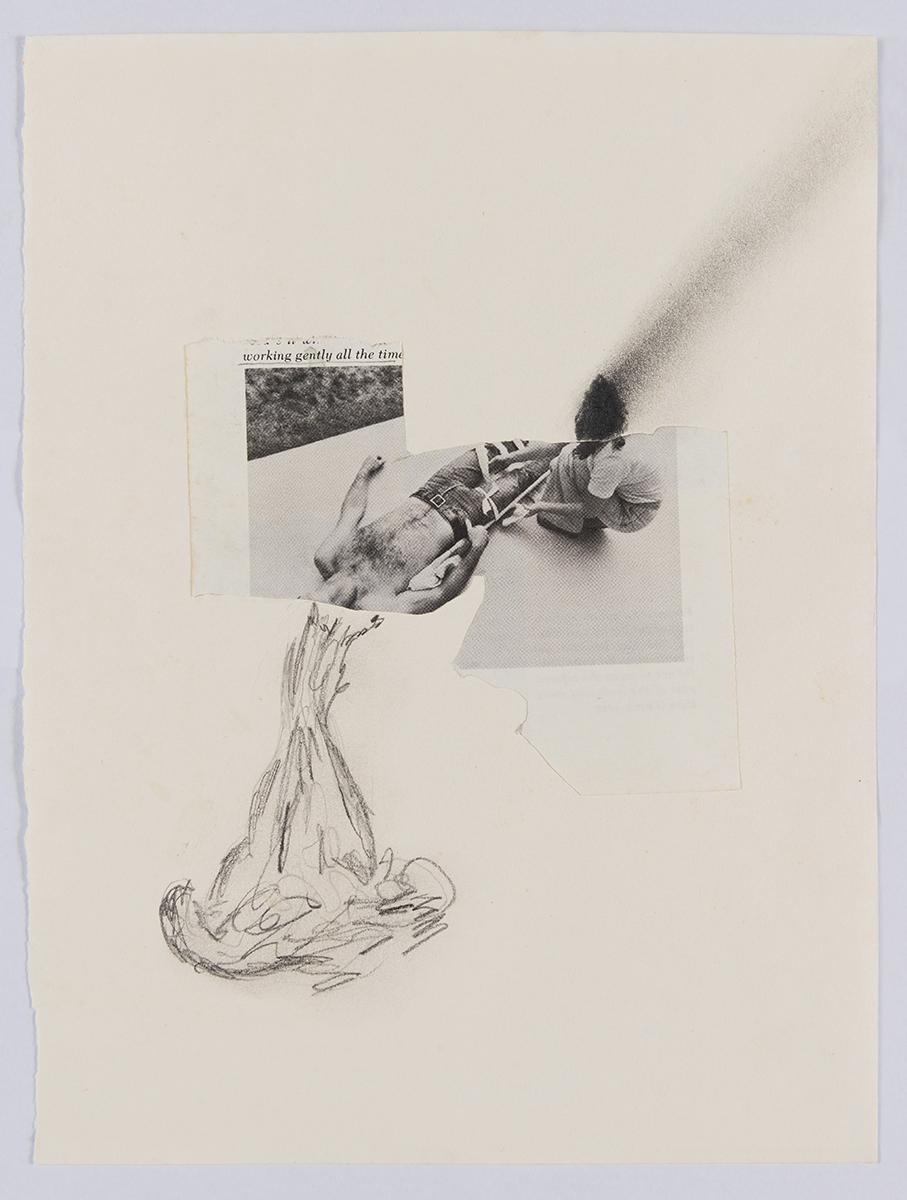 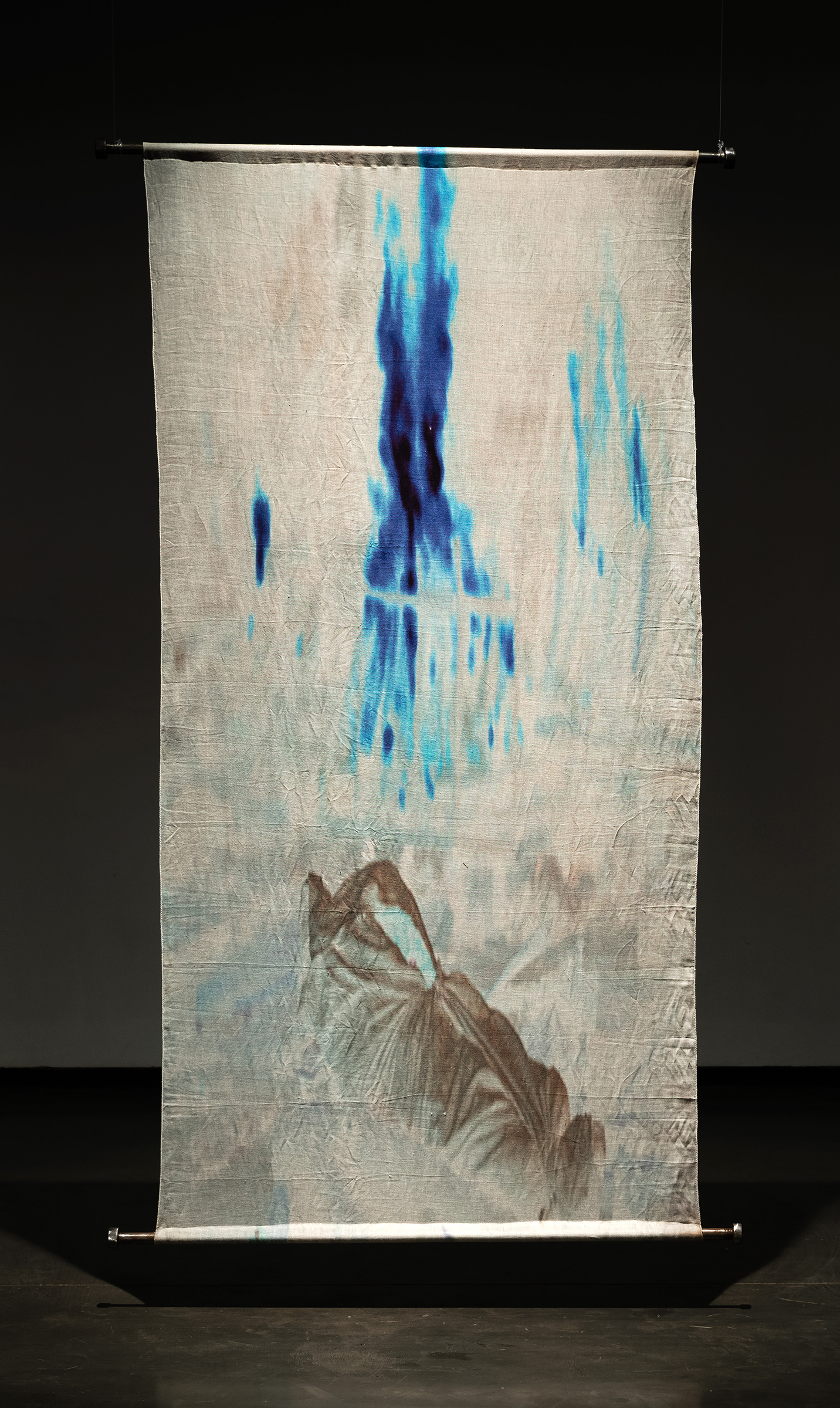 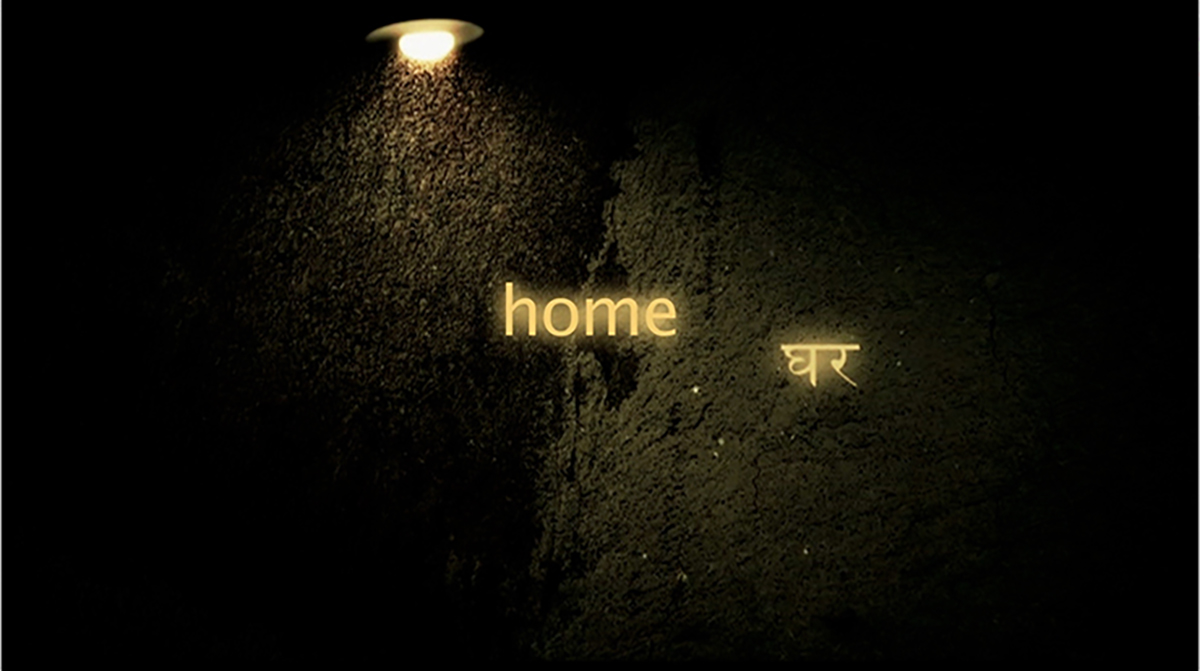