Remarking the River, an exhibition by Atul Bhalla, marks the artist's first solo in Mumbai and comprises of photographs, videos and installations. The show was earlier held in New Delhi this year and has been highly acclaimed both by international critics and collectors, cementing Bhalla's place as one of the foremost Indian artists working in new media. To understand the dynamics of Atul Bhalla's work, it is important to engage with the environmental concerns of a generation that came of age in the 1990s. A generation that inherited a postindustrial landscape of debris; detritus of manufacturing waste and a fragile ecosystem tethering on the edge of a collapse. The city of Delhi where Bhalla lives and works may appear to observers looking from the outside as city beautiful; replete with ornate Mughal architecture and wide, tree lined avenues so typical of the spatial formation of a modern city. But in reality the city has a second face. A face that bears the scratches of environmental degradation inflicted upon it by its inhabitants. A face that remains partially veiled from public view but reveals itself in the form of ugly effluents that spew out into the life giving river Yamuna that cuts through the city, slowly choking it out of existence. If in the past the riverfront was a place of interaction and the river a conduit for barges and boats from afar, the water distribution and drainage systems put into place during the modernizing drive that redefined the architecture of the city in the colonial era, ensured the formation of a gap between the life giving river and the inhabitants of the city. It is this chasm that concerns Bhalla; a rift he tries to heal through his recent installations and photographic works. Renewing his relationship with the water of the river, Bhalla, raises questions about the environmental effects of administrative policies that seem to be driven more and more by private economic agendas rather than public good. He feels our urban spaces and ecosystems no longer seem to belong to us and the social and cultural effects of this are indeed profound for we may soon be living in a world rendered uninhabitable because of human indifference and greed. In Mumbai, Bhalla's works assume a greater significance in the context of the Mithi river and the disappearing mangroves from the shoreline. 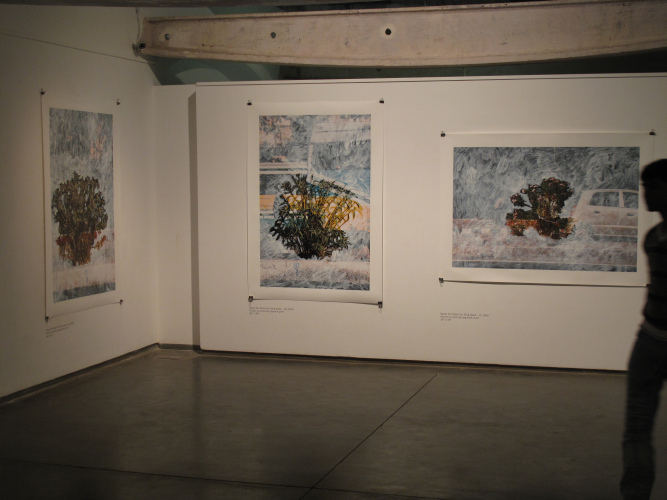 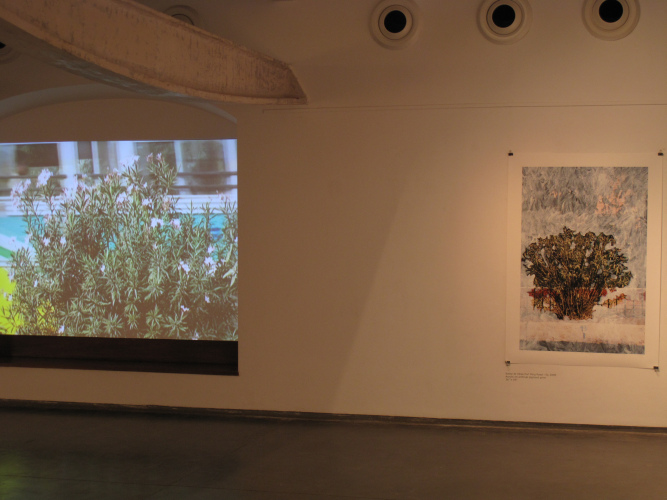 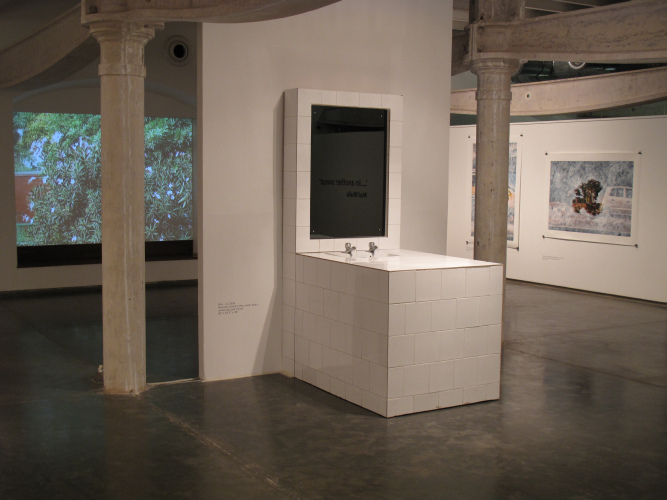 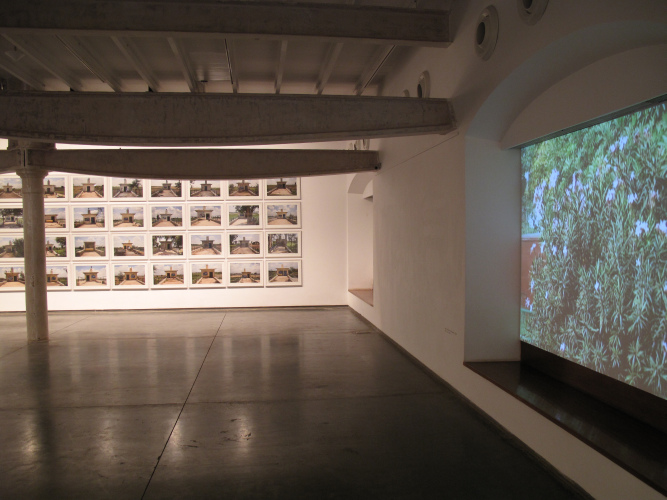 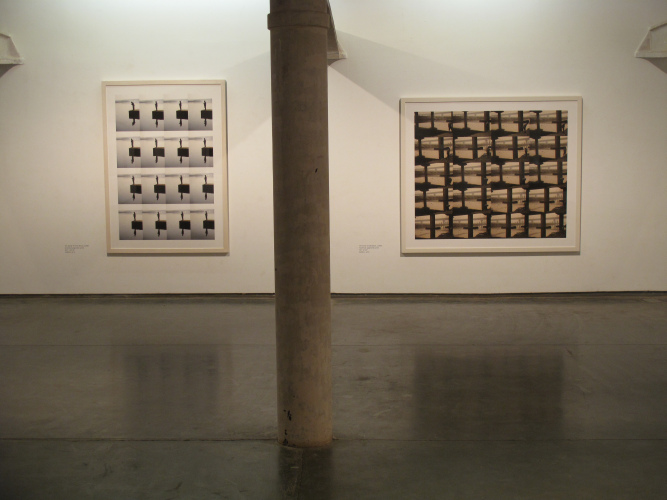 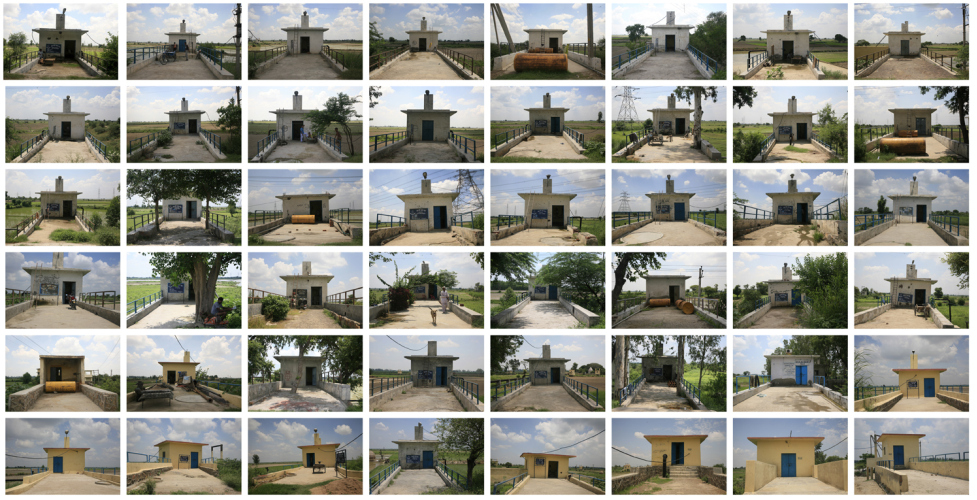 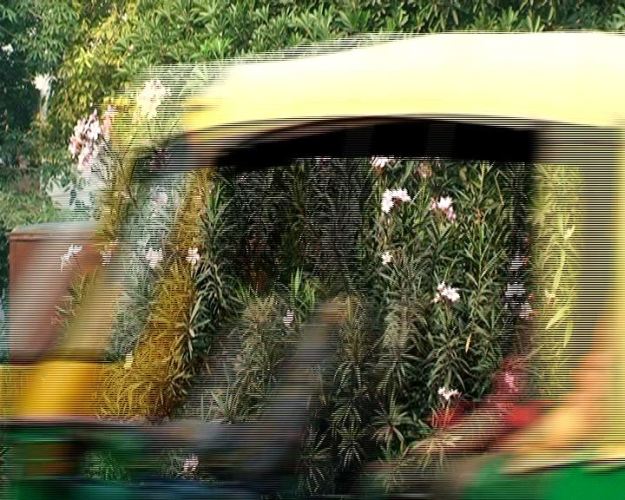