The Capital of Accumulation

The Capital of Accumulation

The Capital of Accumulation is a two screen video installation that writes an oblique narrative of the relationship between metropolises and the world in counterpoint to Rosa Luxemburg's exceptional critique of global political economy - 'The Accumulation of Capital'. Raqs trawls through a haunting, dream like landscape straddling Warsaw, Berlin and Bombay/Mumbai to produce a diptych for video which is part natural history, part detective journal, part forensic analysis, part cosmopolitan urban investigation and part philosophical dialogue to offer a considered and personal reflection on the remaining possibilities for radical renewal in our times. Raqs develops a combined economic, political, social and urban story that could have happened in 20th century Berlin, Mumbai and Warsaw, but is equally the story of the 21st century and all its cities. In the iteration of The Capital of Accumulation produced for the exhibition at Project 88, Raqs annotate the extant video installation with a series of images, assemblages and objects that complete the project. These are a series of photographs titled The Perpetual Recall of the Penultimate Afternoon which are an itinerary in the footsteps of Rosa Luxemberg's last days in Berlin, with a detour into the yard of the former Rosa Luxemburg Electric Light Bulb Factory in Warsaw. A record of the different addresses where Rosa Luxemburg lived in the days before she was assassinated, these photographs are studies and scenarios for sudden departures and fugitive entries - traces of places to pause and consider the accumulation of restless afternoons. Apart from these, the exhibition also consists of a light installation titled REVOLTAGE and another sculptural object titled Rules to be Invented which is a chess board that scales peaks. The pieces, knights and dice, climb up and down a terrain as uneven as history. Nothing is certain, and so, new rules wait to be invented. Raqs has also produced a set of frames with found and assembled objects titled Over Time that construct a weekly calendar of accumulation and endurance. Notes from The Capital of Accumulation (an excerpt) How can one stop life from turning into stone? Why does the undergrowth haunt the memory of production? Can the relations that we desire be written in terms of addition and subtraction? How do you represent the world coursing through you? Who has ever measured revoltage? What is to be undone? The Capital of Accumulation is a production of the Goethe-Institut Warsaw and Mumbai. This exhibition is being presented within the scope of the multilateral, tri-national umbrella project called The Promised City, which focuses on the quest for happiness, its illusions and its promise in the three cities Berlin, Warsaw, Mumbai. 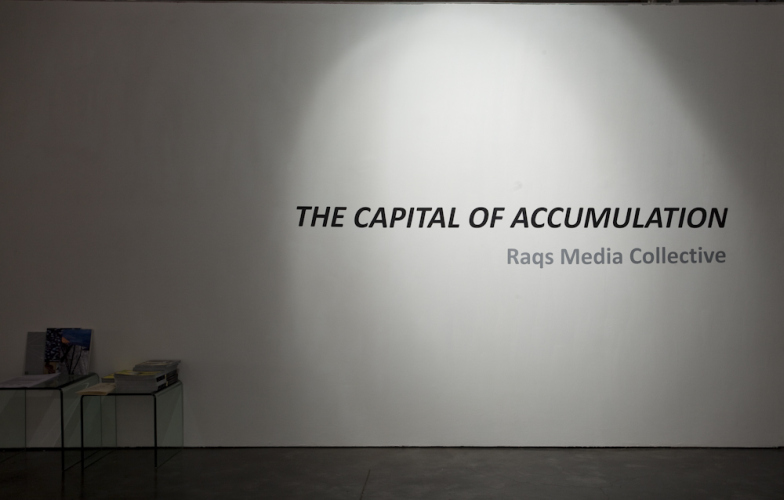 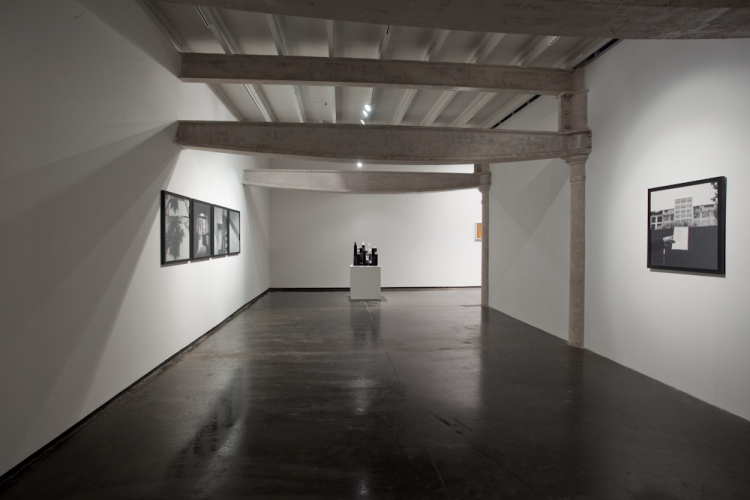 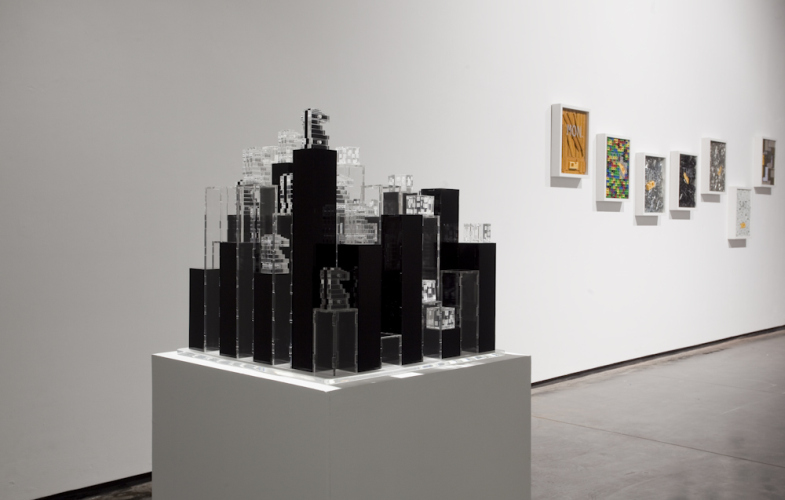 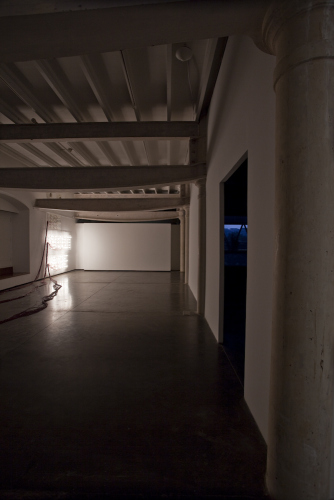 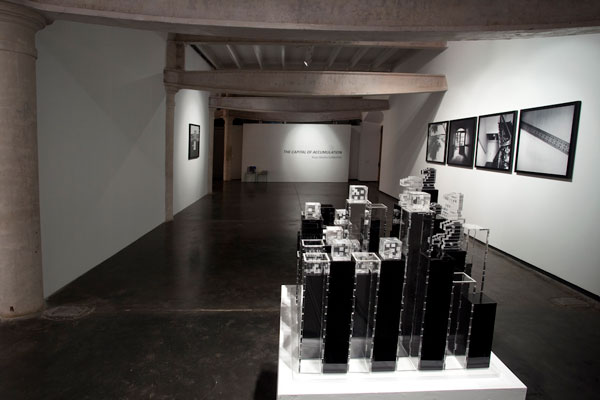 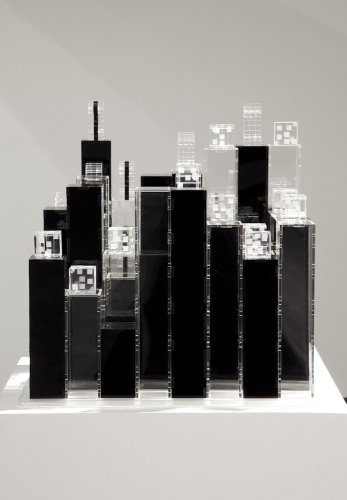 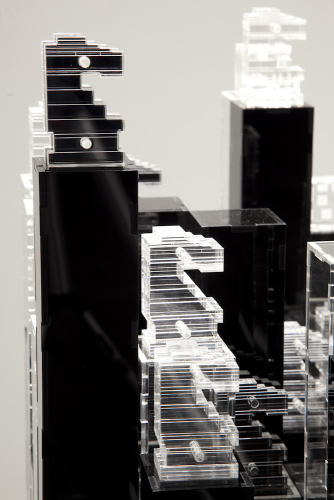 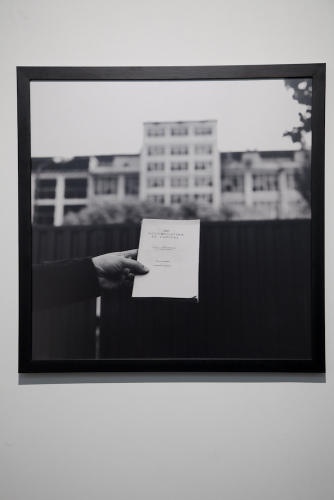 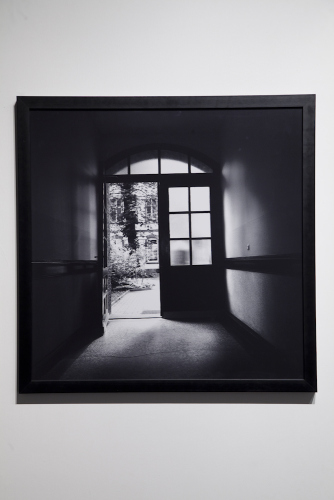 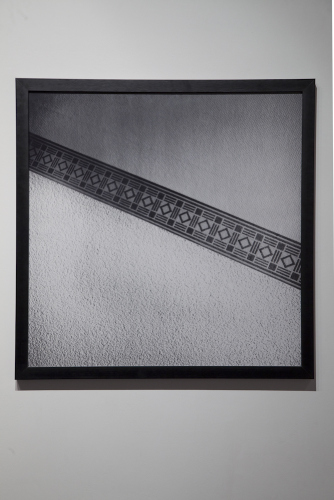 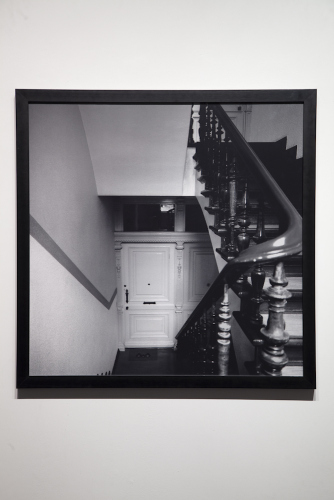 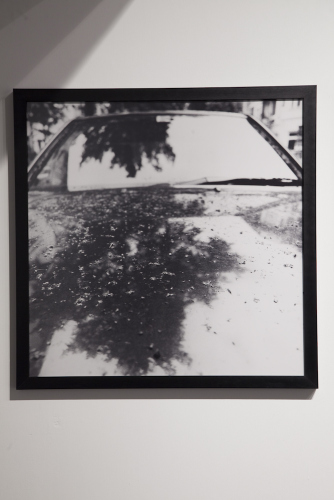 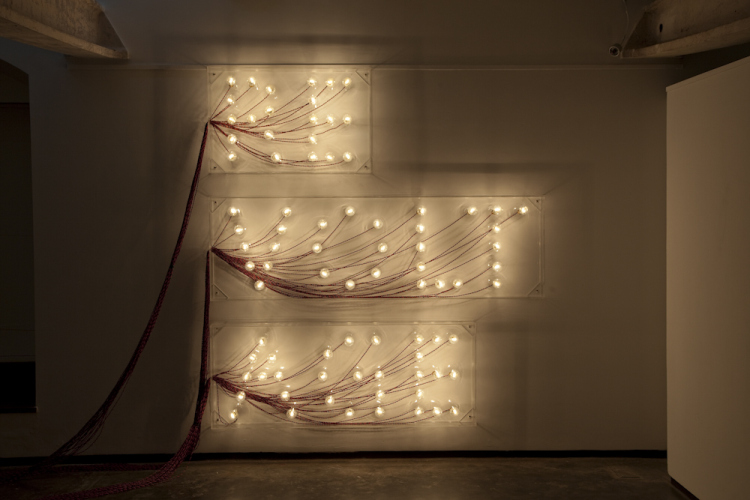