Form and Phenomenon, a group exhibition curated by Heidi Fichtner, brings together a selection of works in a variety of media that employ abstraction and formal strategies to address the nature of perception, representations of space, questions of materiality, absence, as well as the dynamic relationship between energy and process. Rana Begum draws her inspiration from the spirit of the urban environment and like it, her works are vibrant, ordered and pure. She employs a minimal language that gives her works a certain complexity, fluidity and movement, engaging with the viewer both as a painting and as a sculpture. She joins bold geometric imagery with an ultra-reductive approach to object making to create brightly coloured coated aluminium sculptures and wall works. Huma Mulji's grille works titled Summer Afternoons are based on the artist's home, as an ephemeral division (shadow) between the outside world and the comfort of 'home'. The fine laser cut-outs attempt to highlight the fragility of the work/world, and the shadow, its temporary nature. Hemali Bhuta shows a set of drawings composed of minimal broken lines which run down the centre of the page. She is inspired by Indian philosophy and well as ancient geometry to make a series of works that deal with transitory spaces and the subtle shifts that constantly occur in it. Also exhibiting a minimal character, however different in scale and direction, Nivedita Deshpande's site-specific installation slyly activates the architecture of the gallery space. Nearly hidden, her sculptural intervention into the industrial rafters is both formal and organic, playing delicate geometric paper forms off the hard lines of the metal beams. Sandeep Mukherjee's current work emphasizes materiality, process and the position of the human hand - and thus the integrity of human identity - but remains perceptually mutable and incorporeal. This stems from Mukherjee's interest in the conviction that we are all 'at present less empowered and certainly far less connected to the effects of our world than we should be.' It is for this reason that the artist is 'deeply involved with the textures of a medium capable of universalizing so much lost intimacy.' Mukherjee's paintings aspire to become a conduit to another dimension of experience where the possibilities are many and ultimately open ended for the viewers to inscribe for themselves. Iqra Tanveer's water tank sculpture questions what is an illusion and what is real, what is solid or what liquid. Tanveer uses water as a metaphor to speak about place, displacement, perception and memory. Jaret Vadera's color video, Ascent, is from a series of experimental videos derived from footage of sunlight reflecting off the surface of water. By removing the horizontal axis in the video matrix, Vadera produces an image composed of vertical lines which appear to vibrate as the work progresses, a rhythmic, immersive experience in which we are implicated in an elongated passage of time. Asim Waqif's grainy split-frame black & white video documents an earlier installation and dance performance. It is composed of segments of two contemporary dancers, improvising within the space of Waqif's bamboo installation. Resolutely low-tech, the work's strange, stark alignments of dancing limbs and nuanced sound-track render it the 'rough-cut' version of a formal play between materials, sound and motion. In the work of Gyan Panchal there is a synergy between synthetic and natural materials that underpins any apparent formal considerations. Working with the concept of the standard, or that which is given in the synthetic realm - 'pre-fab' elements like plexi, extruded polystyrene unaltered except for a rubbing with clay - Panchal says that, such 'minimal' products are already there, and I ask myself what can I make out of this legacy. However disparate their points of departure, the artworks included in Form & Phenomenon represent an active engagement with the topic of minimal forms, materiality, and their intersection in contemporary art production. 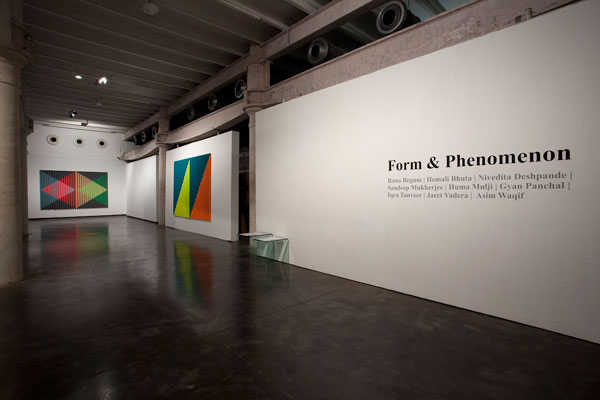 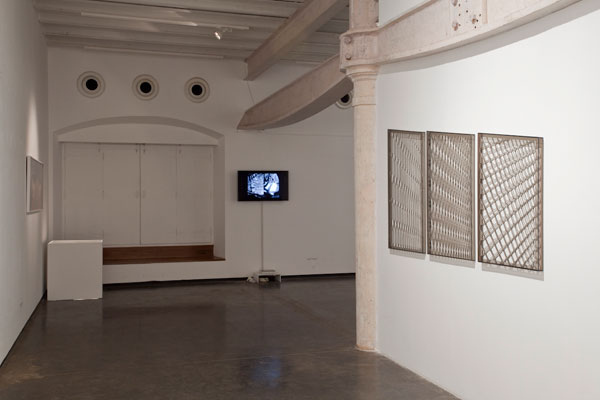 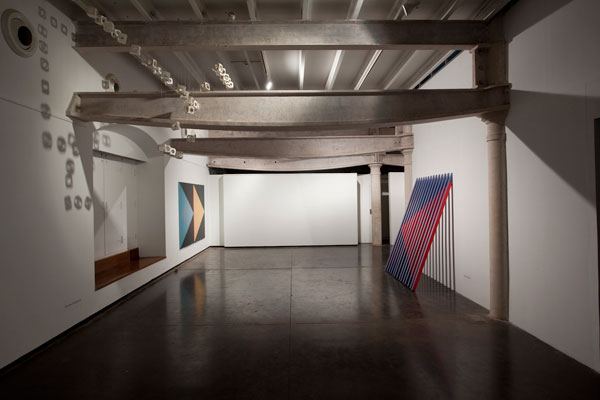 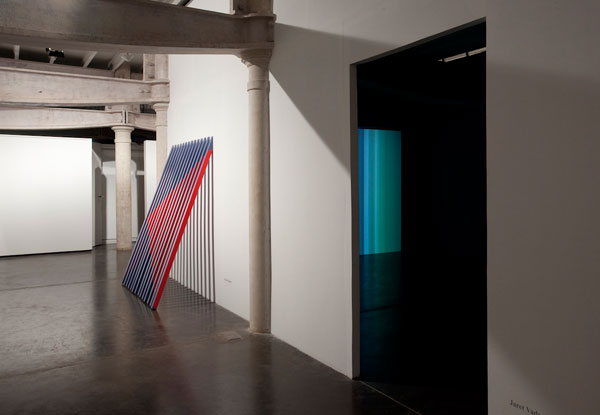 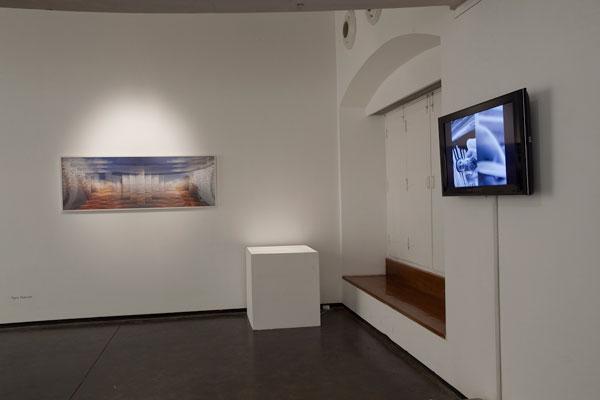 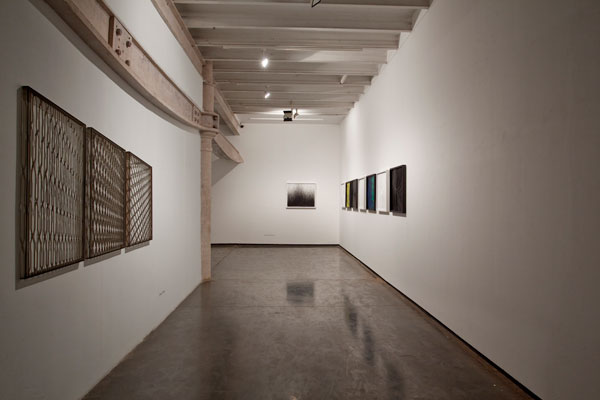 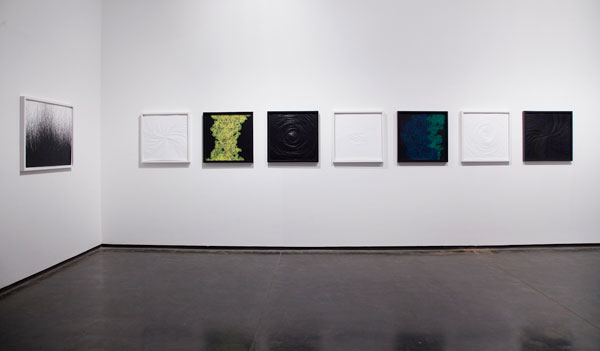 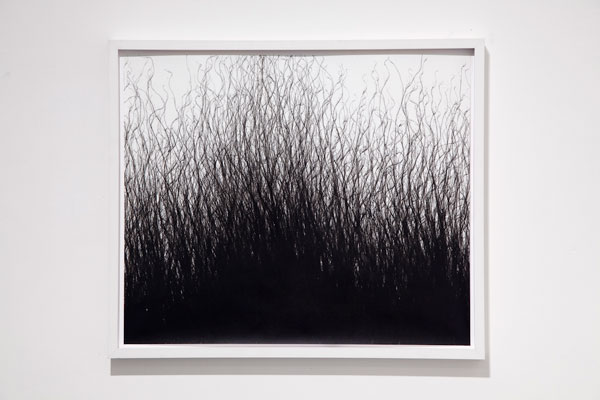 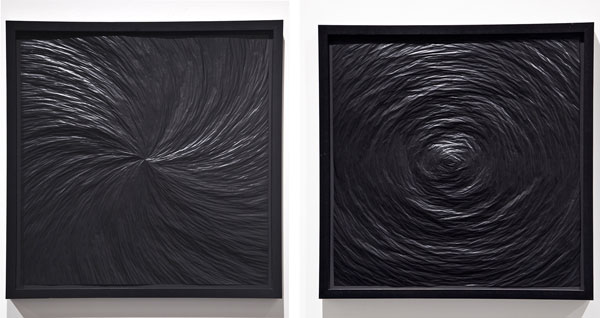 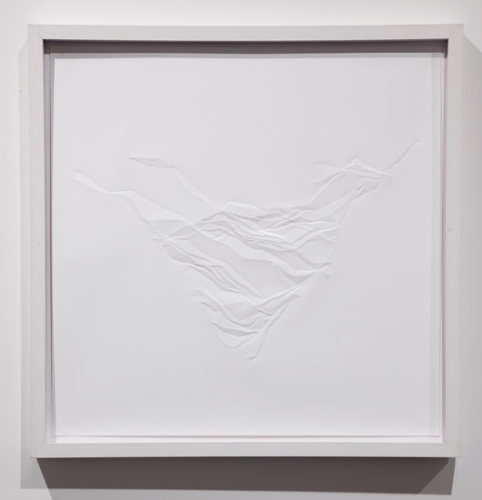 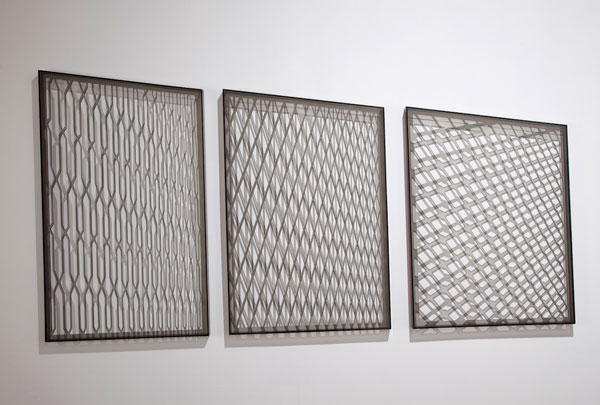 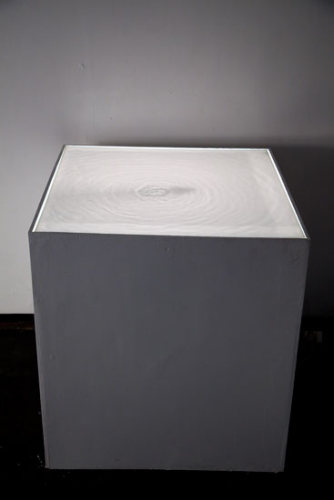 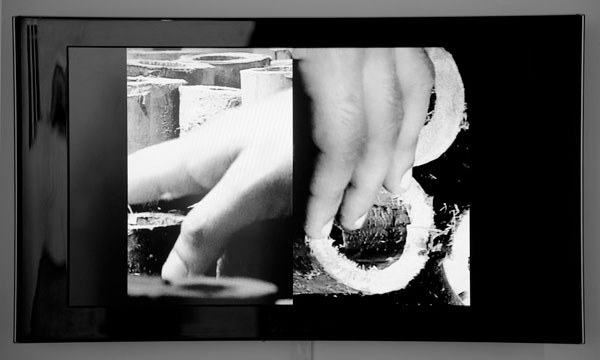 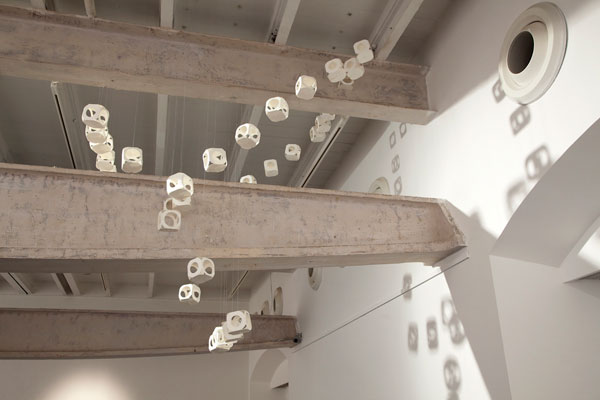 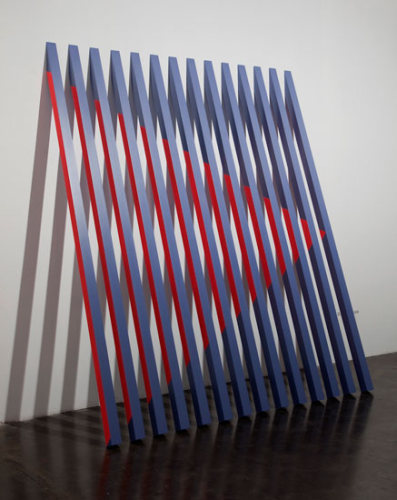 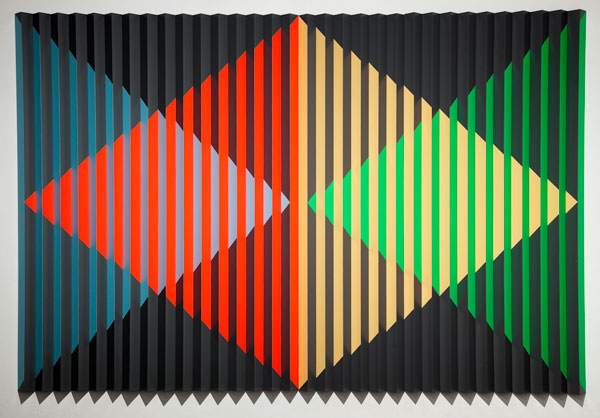 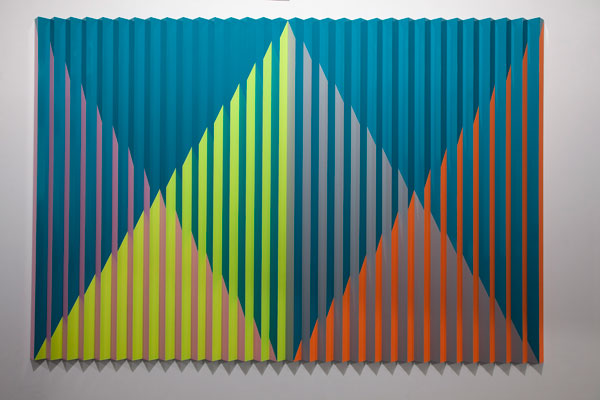 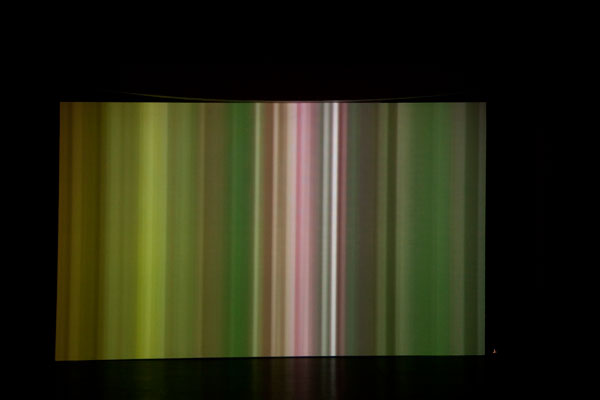 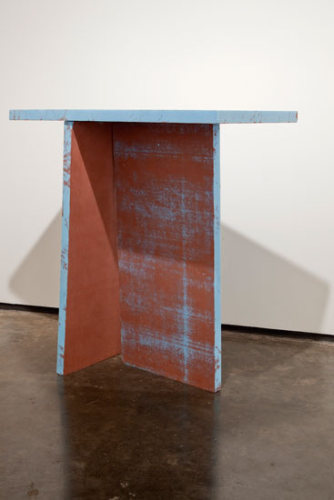 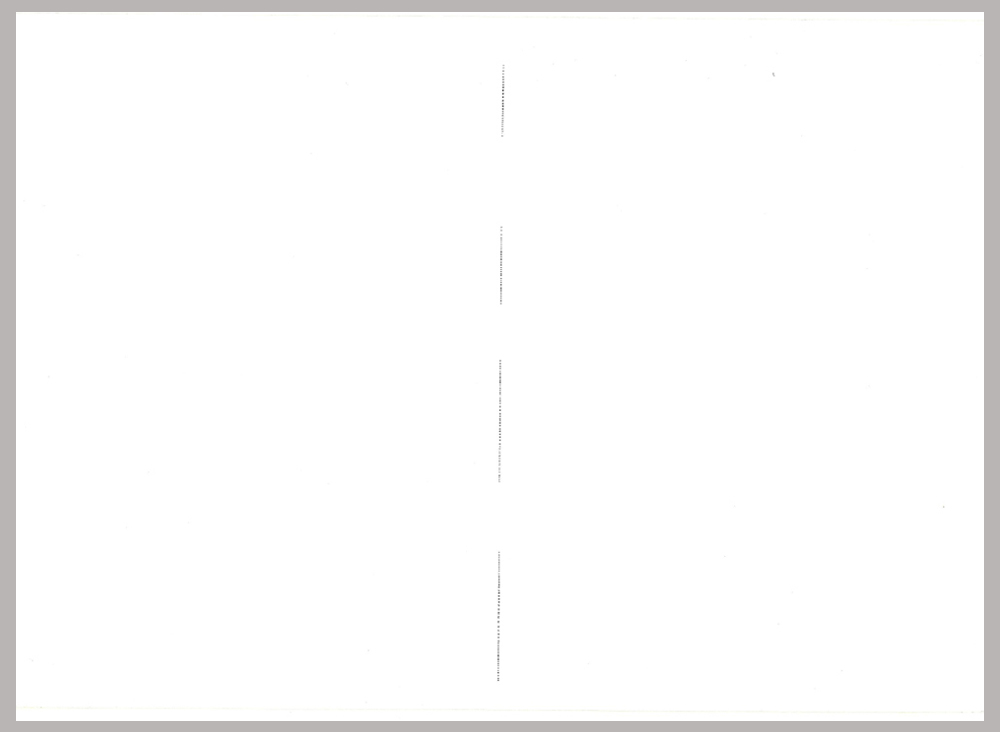