This is Delhi based artist Priya Sen's first solo in Mumbai titled place unconsidered, trilogy. Baudrillard, in 'The System of Objects' writes: The antique object's role is merely to signify - it is structural, it refuses structure, it is the extreme case of disavowal of the primary functions - yet it is not functional nor purely decorative, for it has a very specific function within the system, namely the signifying of TIME. ... Not real time, but the signs and indices of time...No matter how fine it is, an antique is always eccentric; no matter how authentic it is, there is always something false about it. place unconsidered, trilogy consists of two video works and a series of photographs. Sen broadly deals with the idea of time and its relevance. The works in this show are composed of images that do not belong to a coherent place, neither do they belong to any particular time. These are sound-image compositions in which 'place' is read in a few ways: As erasures of narrative, but never letting go of its structures; as force fields in which the layers of place accrue but never locate; as repositories of histories that are not necessarily summoned. Drawing inspiration from various sources including films Sen looks at how an electronic image has the ability to stand in for presence and yet at the same time it restricts it as well. The exhibition includes Antecedent Garden, an ongoing video and photo project in which each version is an opportunity to return to a different landscape and a different childhood. Each volume from the series selects its past and images; it is possibly a rambling index of places and childhoods and their incomplete fictions. For this show Sen has added a new version to the project titled Out of Distance, which follows from two preceding volumes: Antecedent Garden: Vol.1 - The Book of the Seasons or the Calendar of Nature and Vol. 2 - Scenes from a Museum. The notions of childhood as a site (rather than a moment), and memory as fiction, are somewhat central to this series. The photographic works supplement the idea behind the project and act as captured moments in an ever changing landscape. 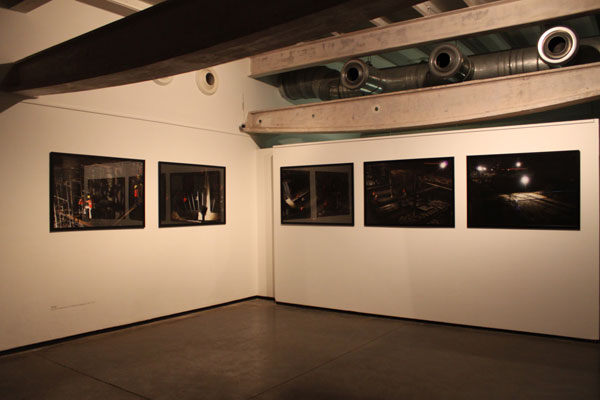 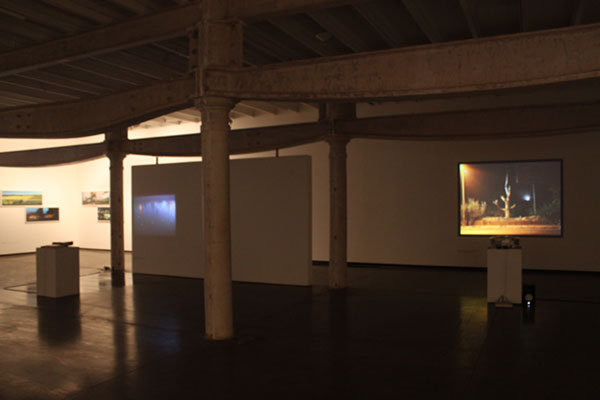 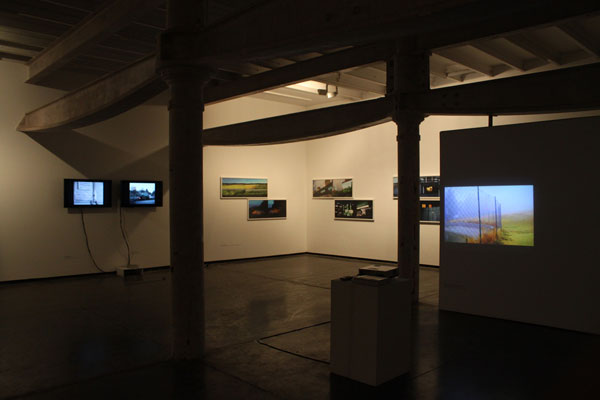 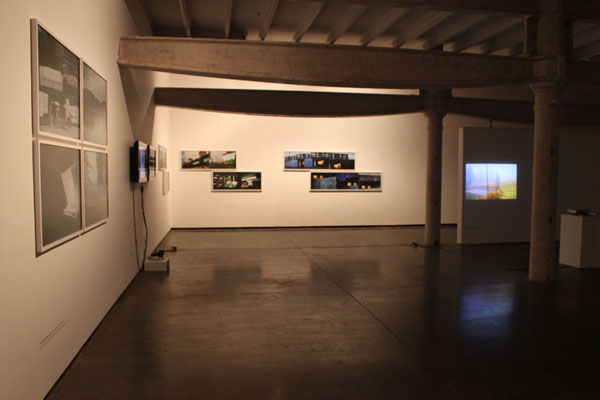 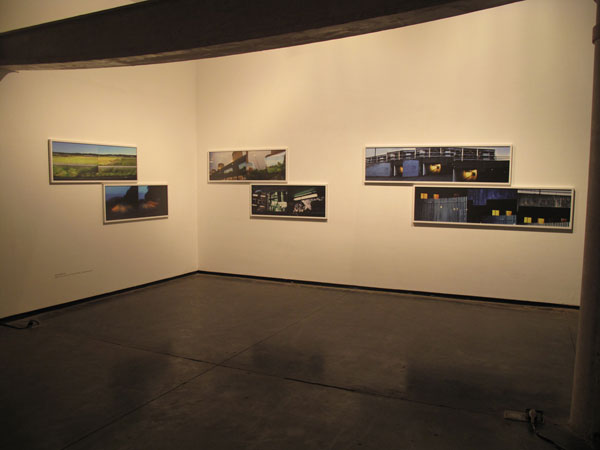 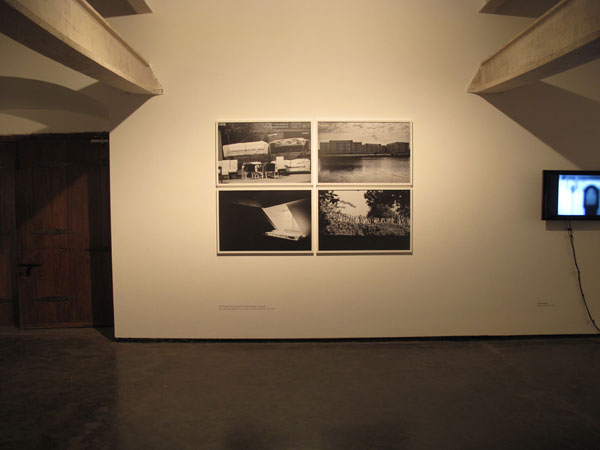 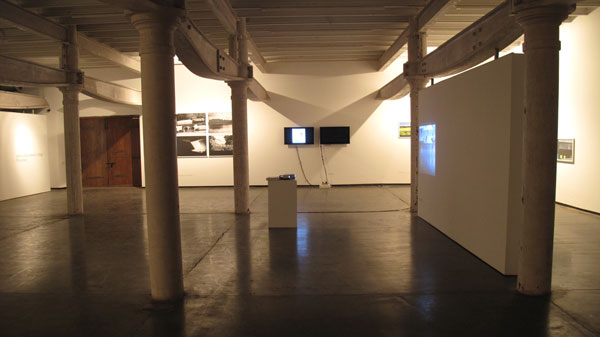 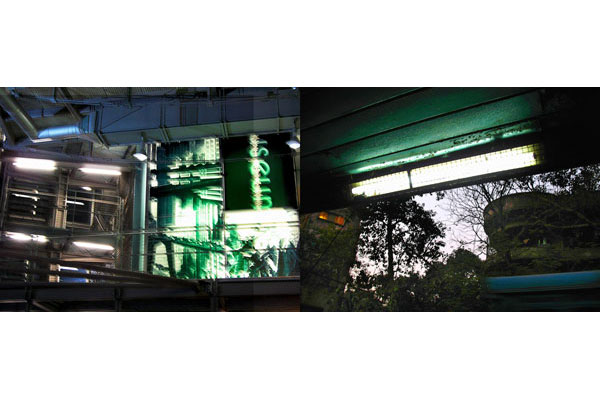 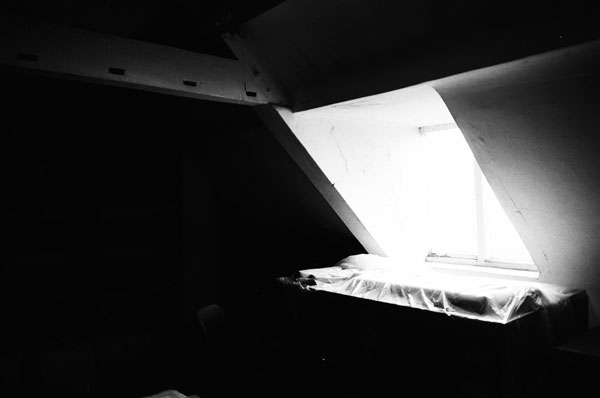 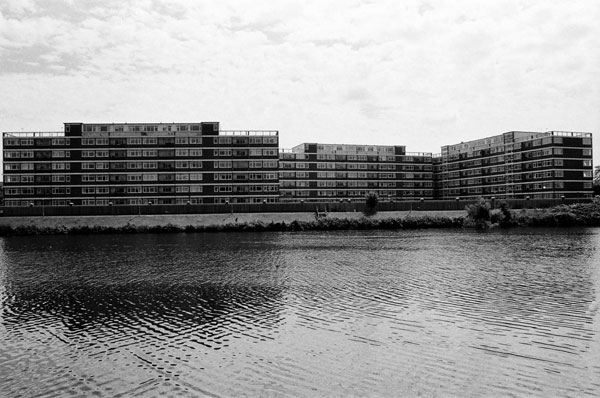 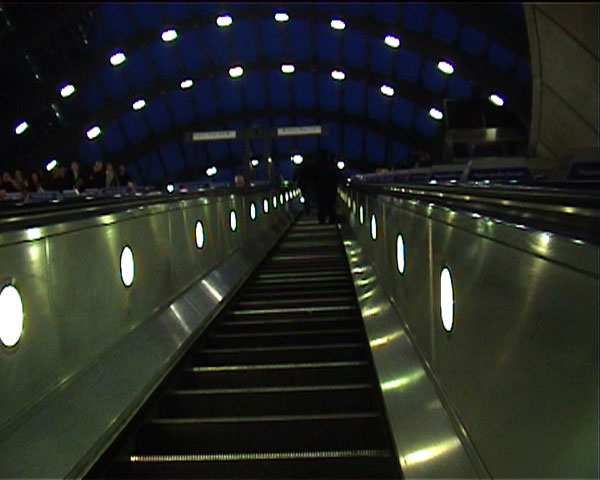 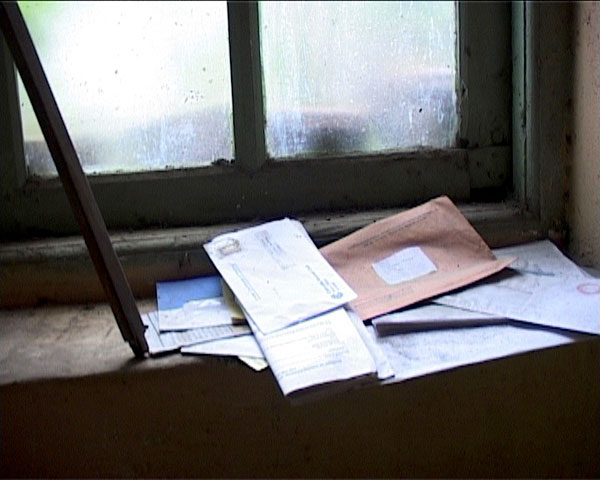 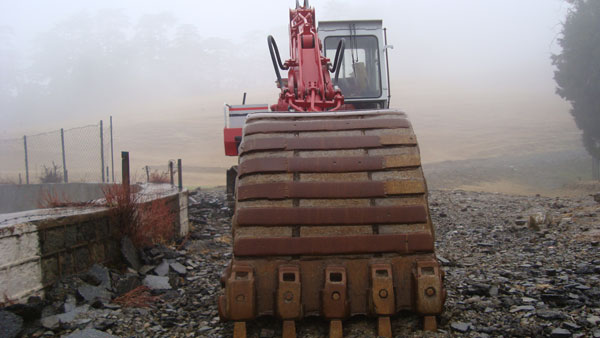 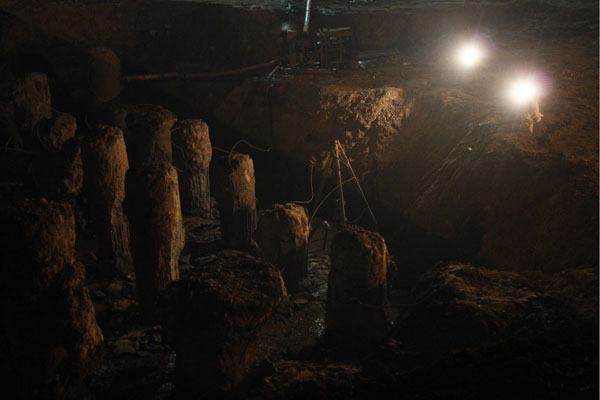