This is Los Angeles based artist Sandeep Mukherjee's first solo in Mumbai consisting of site sensitive paintings. Acrylic painting and embossed drawing on duralene activates the gallery space, creating an experience of 'sensation' in the viewer. Mukherjee's attempt towards sensation is philosophically driven to go beyond illustrating a narrative or elaborating a symbolic code. It seeks an interstitial space, an in-between path, a hybrid form. To further this experience the work considers its architectural context integrally so as to heighten the viewer's awareness of self in relationship to the environment. In other words, the work attempts not only to hold space but also invade it. The works are made with paint, pencil and embossing needles on duralene - a polymer film, that simulates the slick luminous surfaces of digital technology while at the same time allows for a range of drawn, painted and bas relief transformation. In each variation the work emphasizes materiality and exactitude in its construction, but hopes to remains perceptually mutable in its experience. The process of mark making, paint application as well as relief embossing is indexical of the hand, the breath, bodily movement and rhythm. Currently his work focuses on the optical, manual and tactile quality of seen and experienced space. At times the space is freed from its references to the tactual to produce an optical space while subordinating the hand to the eye. At other times, the hand expresses an independence that does not delineate anything except its own violent meandering thus subordinating the eye. And yet at other times, the sense of sight behaves just like the sense of touch. Ultimately, the work aspires to be a conduit to a polymorphous dimension where the possibilities are many and ultimately open?ended for the viewers to inscribe for themselves. 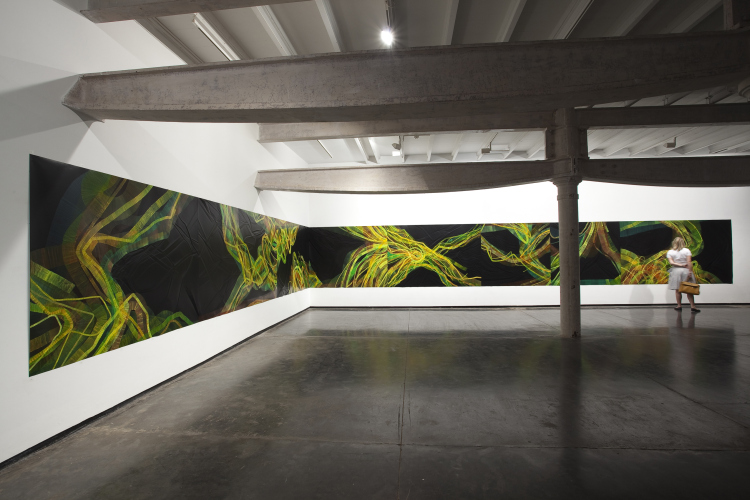 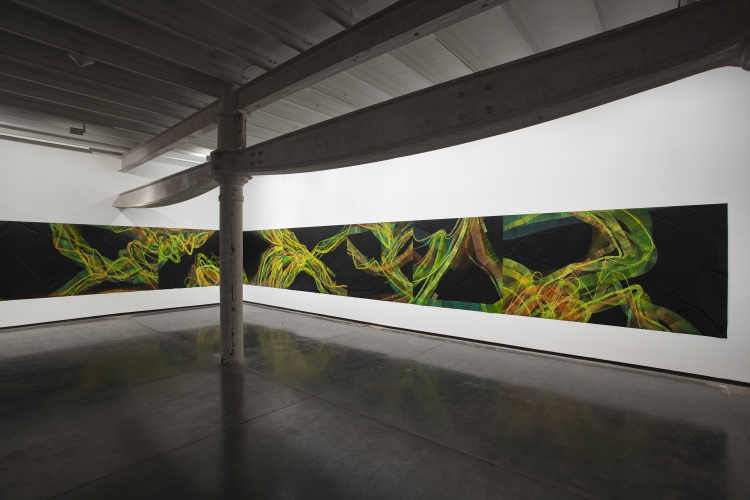 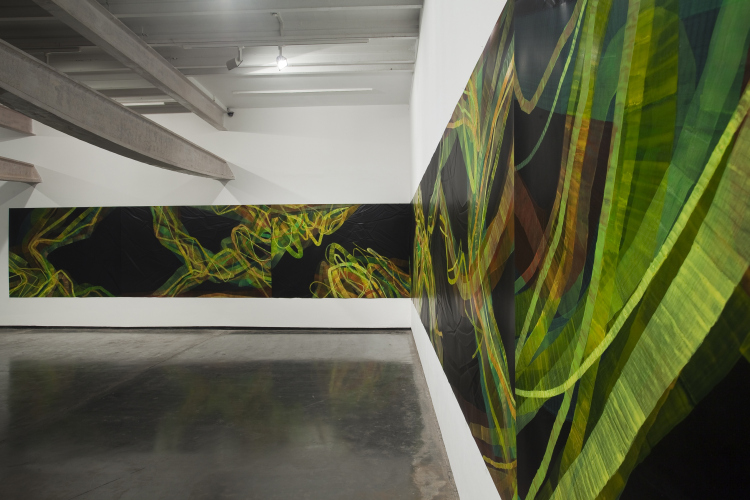 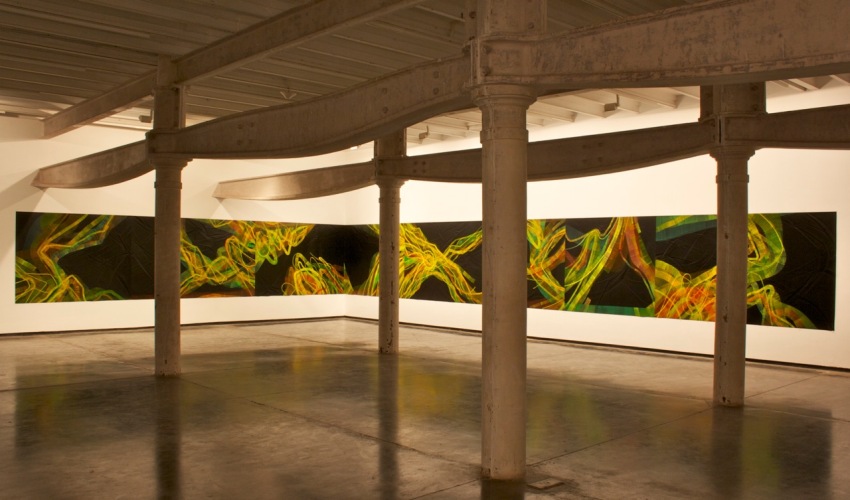 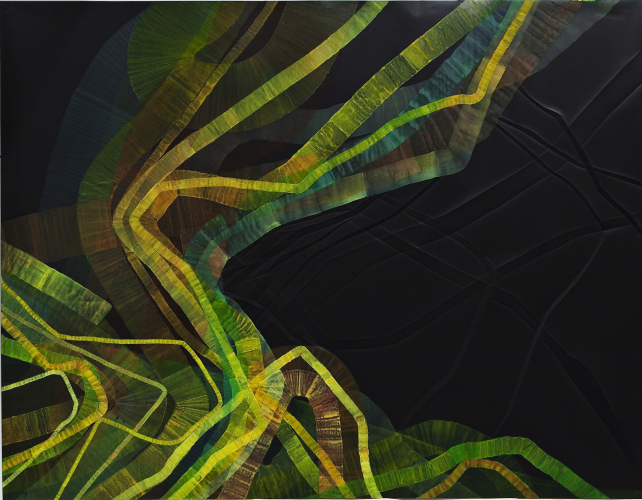 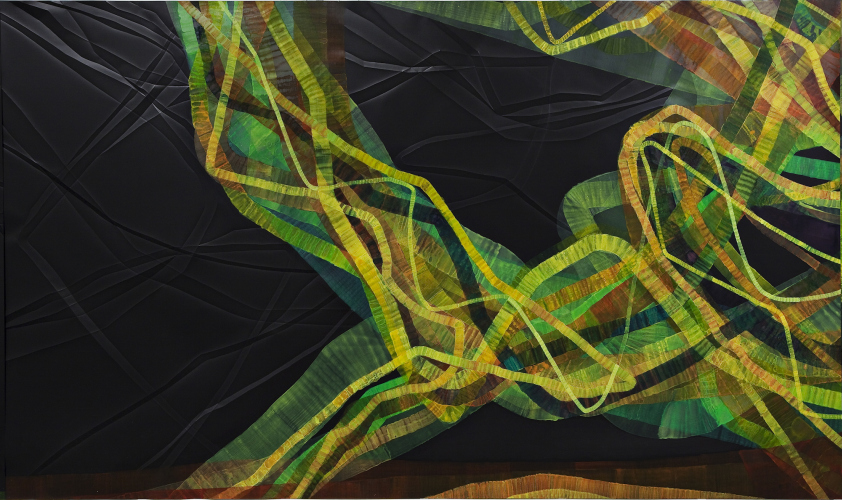 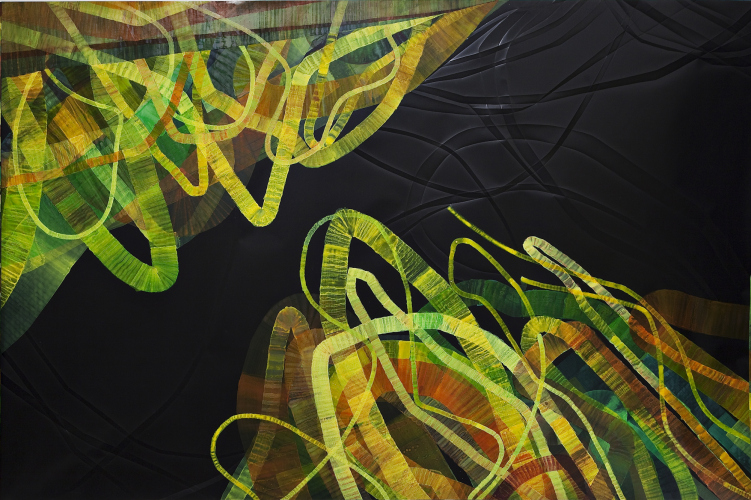 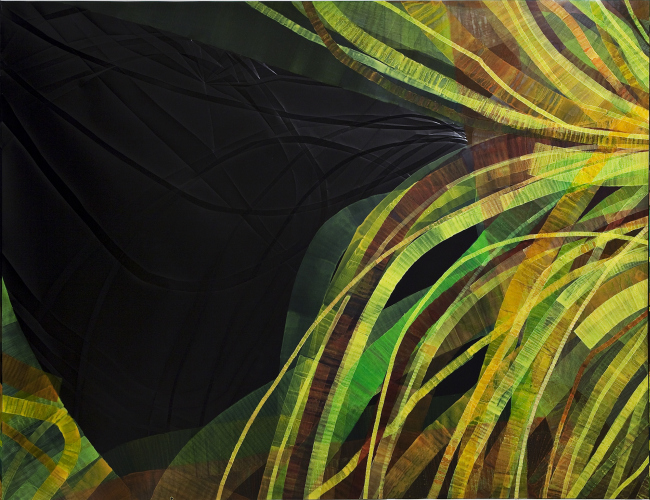 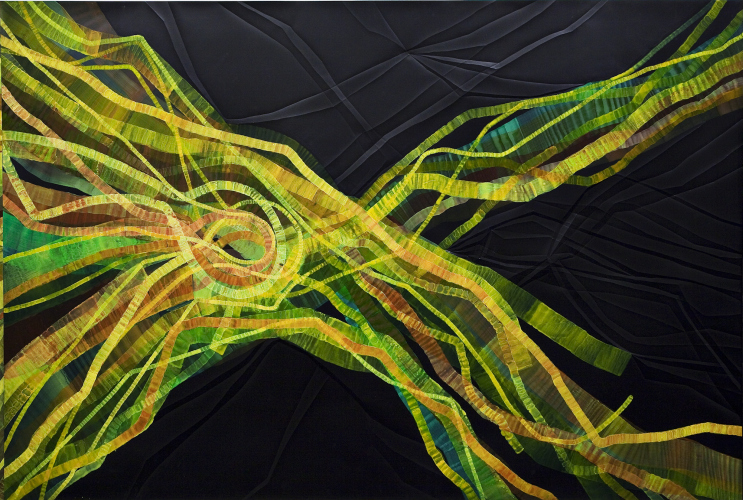 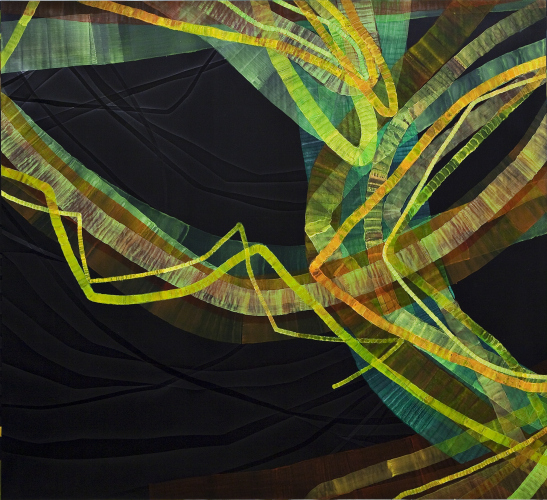 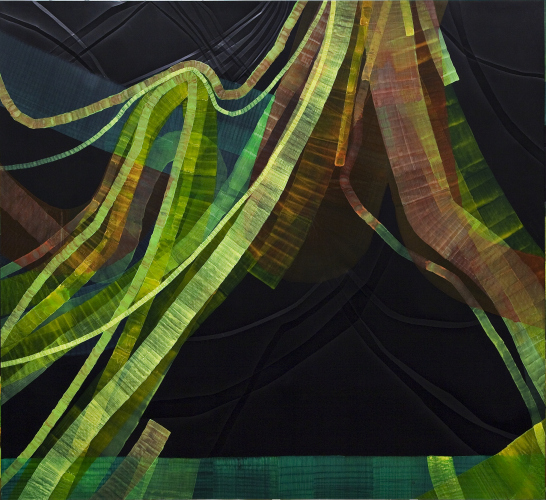 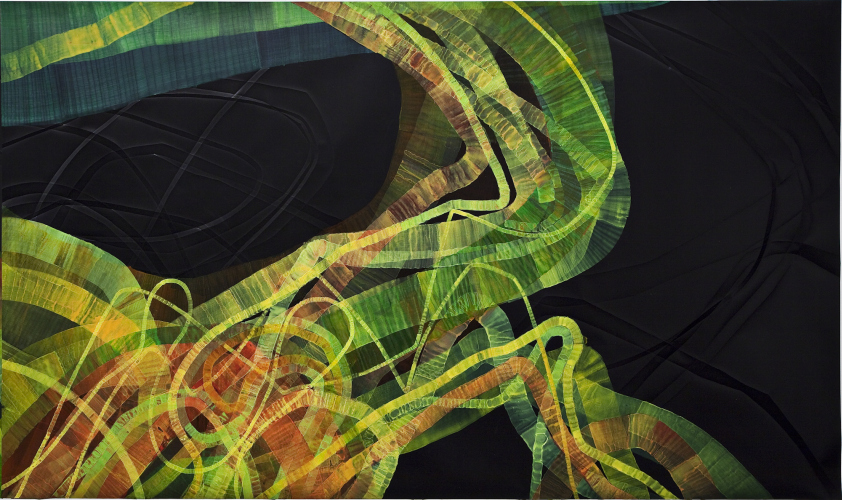 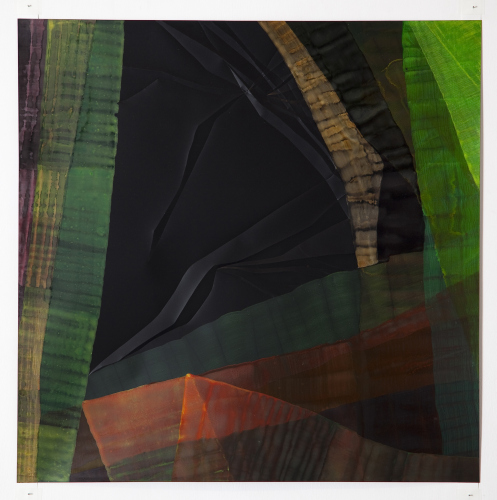 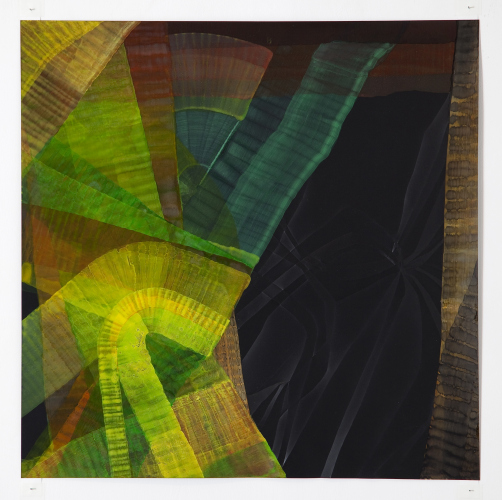 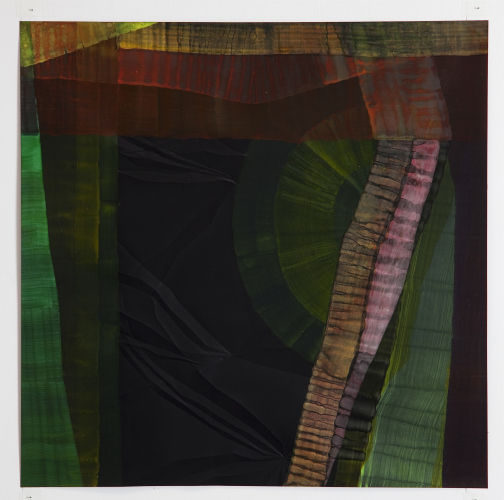 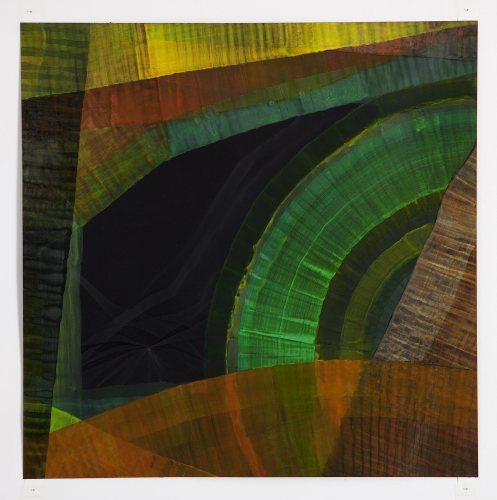 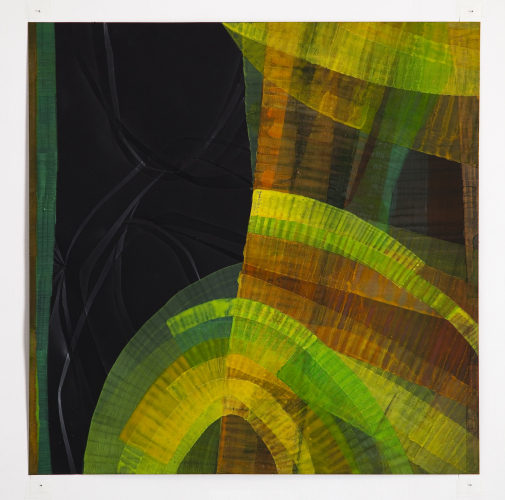 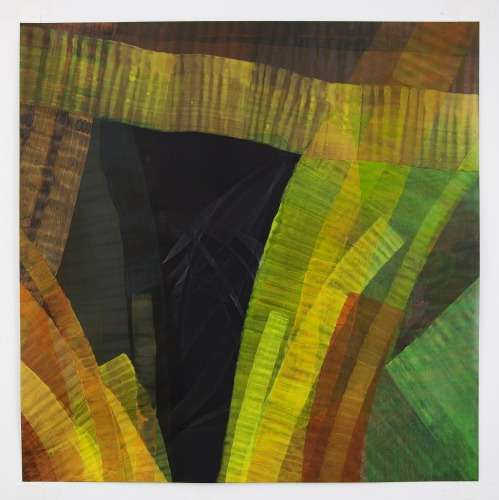