Westfailure, the title of the exhibition chosen by the artists, has been adopted from The Westfailure System, the influential essay written by British economist Susan Strange in 1999. Westfailure is a homonymic pun that refers to the Westphalia System, the 'international political system of states claiming exclusive authority and the monopoly of legitimate violence within their territorial limits', named after the Treaty of Westphalia signed by the European powers, in Westphalia outside Munster, Germany in 1648. As a term from the recent past of 1999, Westfailure looks forward to our present. Westfailure summarises the pervasive sense of life as it is lived today, in an ideological junkyard strewn with the wreckage of economic systems. The Group's new work Anathema (2011) might be understood as an attempt to make visible the archetypal power of what Jodi Dean calls 'communicative capitalism' that works by enthralling populations at the level of libido. Anathema recombines magical gestures, isolated from hundreds of advertisements for mobile phones, laptops and flatscreen televisions, from the United Arab Emirates to United States of America and beyond, purchased by the artists. By confronting the gestural regimes of touching and clicking with images of liquid crystal that provides the material substrates for digital screens, by demoralizing the value of the high definition image and by descending beneath the dimension of the high resolution image into the world of post-cinematic abstraction, Anathema can be understood as a prototype for a counterspell assembled from the occult economy of what Isabelle Stengers and Philippe Pignarre call 'capitalist sorcery.' The show also has Communists Like Us (2006-10), which exists in multiple modalities, as a performance, a double channel and single channel projection and as a sound assemblage, Daughter Products (2011) which entails photographs that offers insights into forms of socialist friendship, and other works. Westfailure will be accompanied by screenings of The Otolith Trilogy (2003-9) and Nervus Rerum (2008). 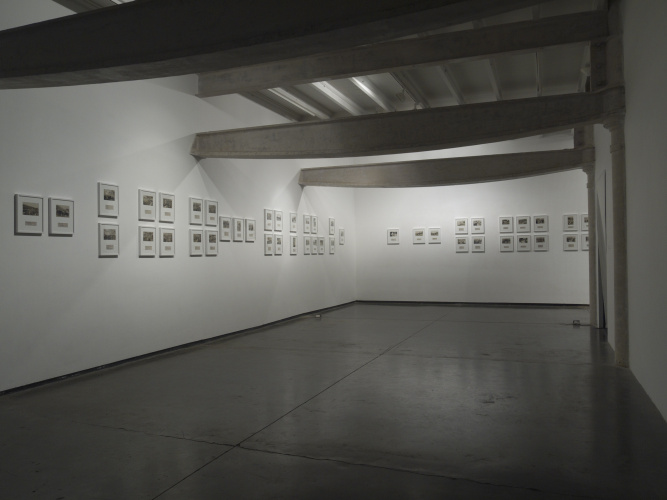 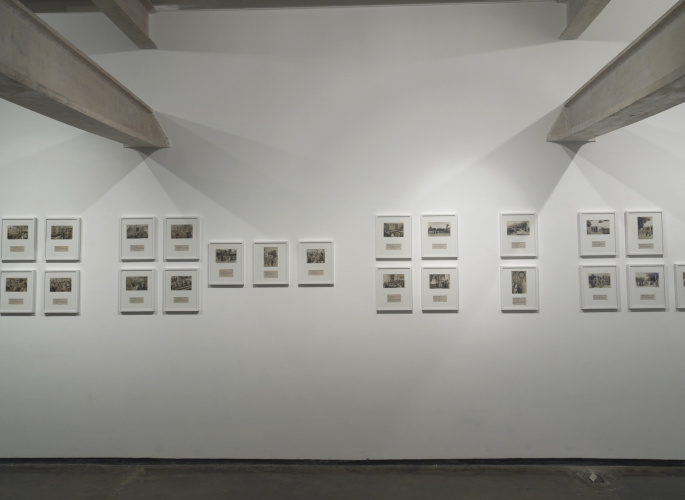 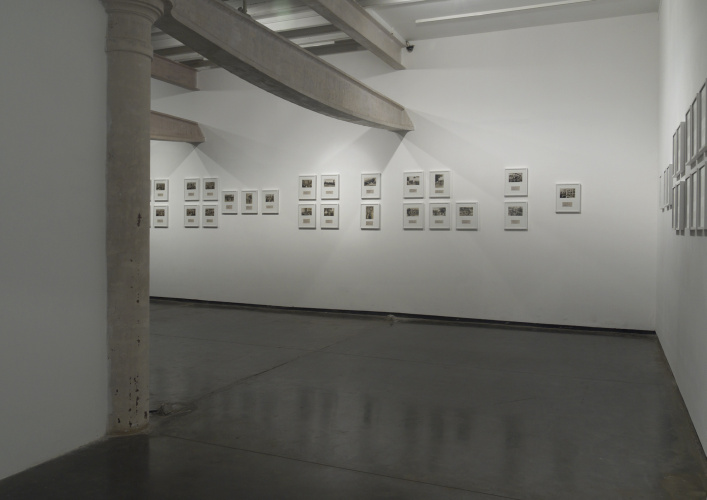 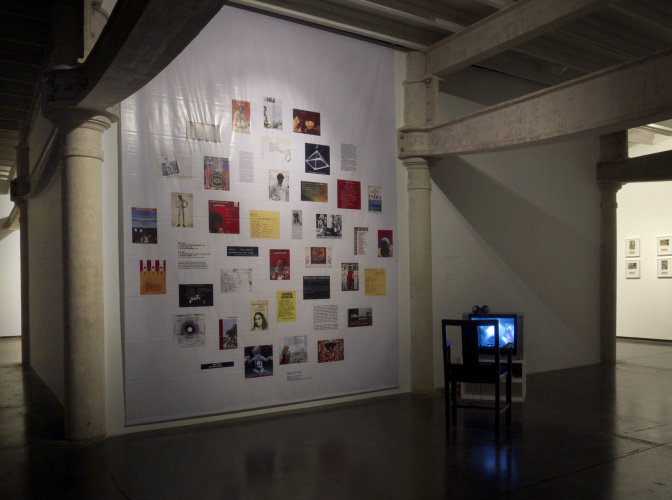 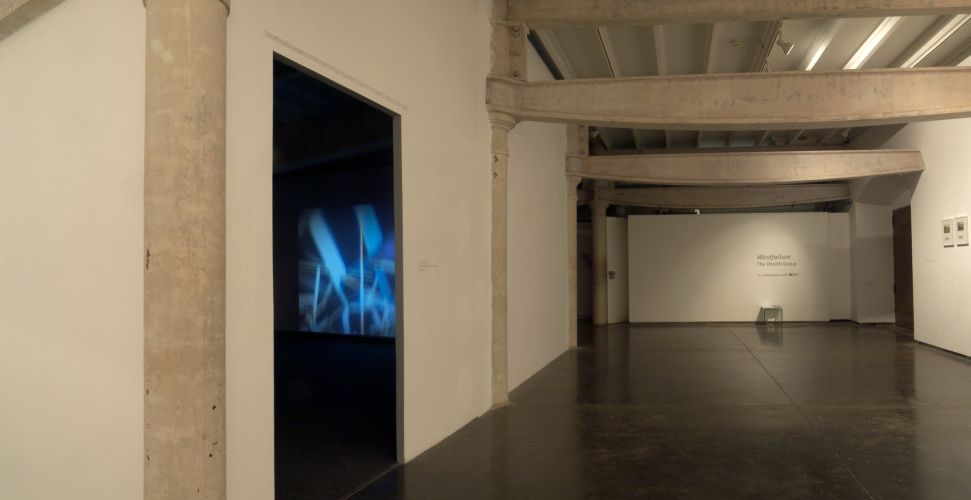 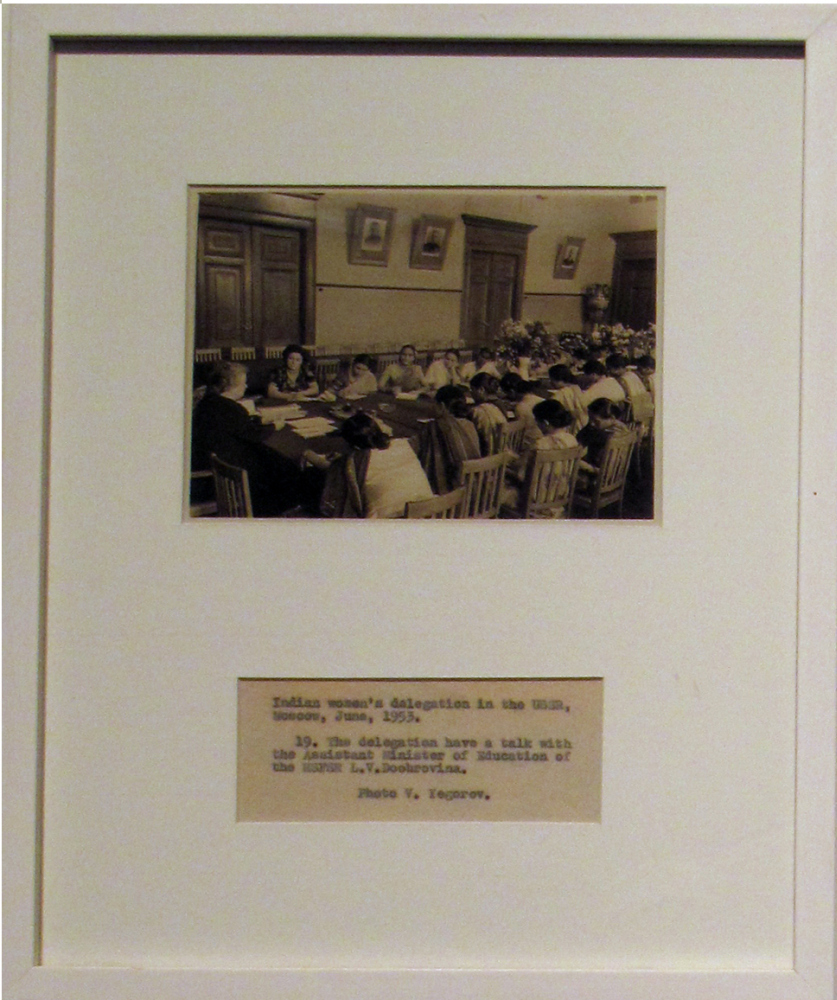 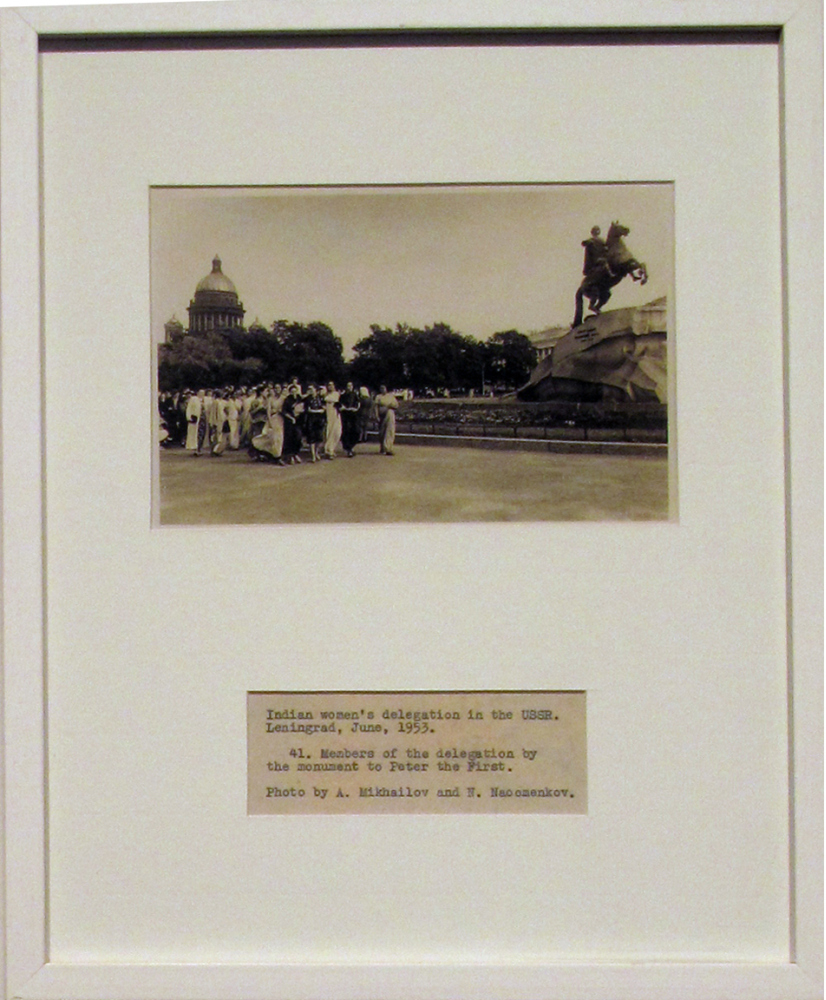 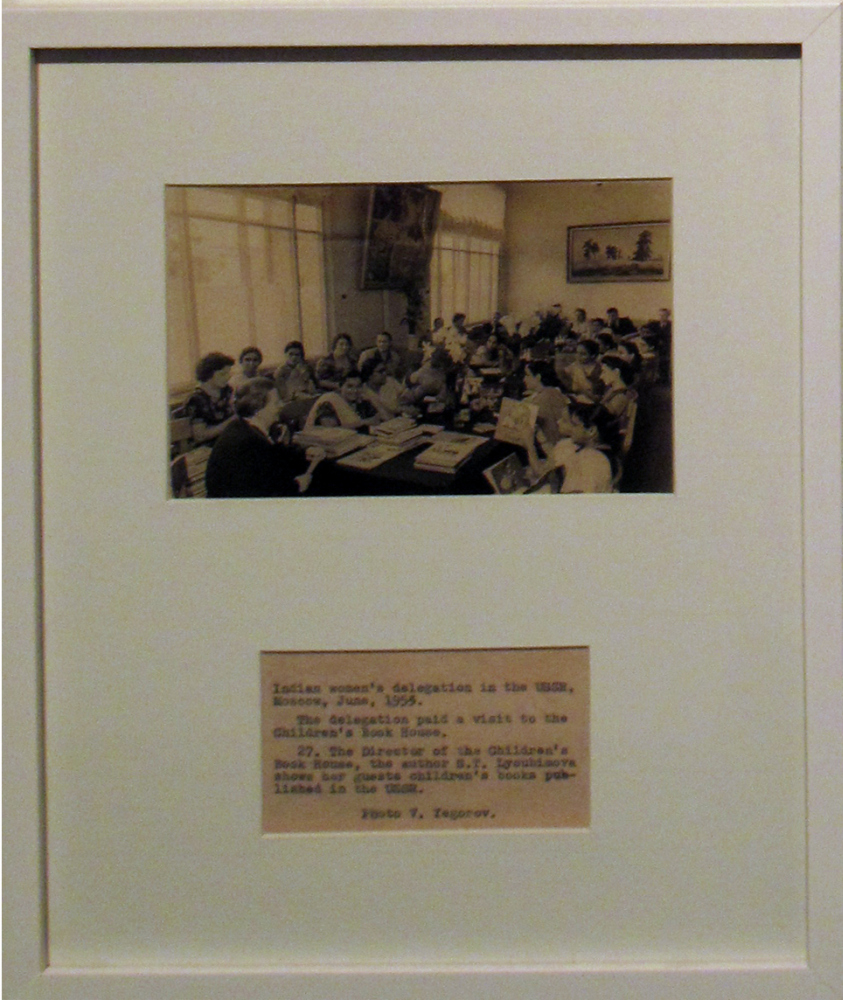 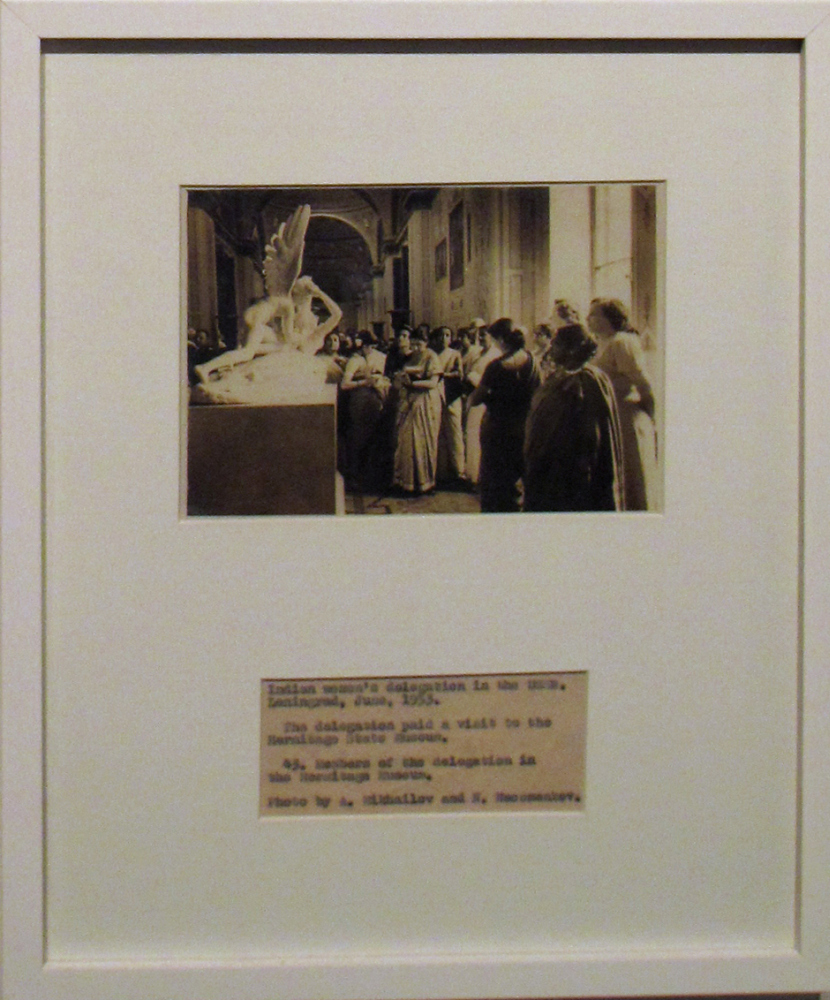 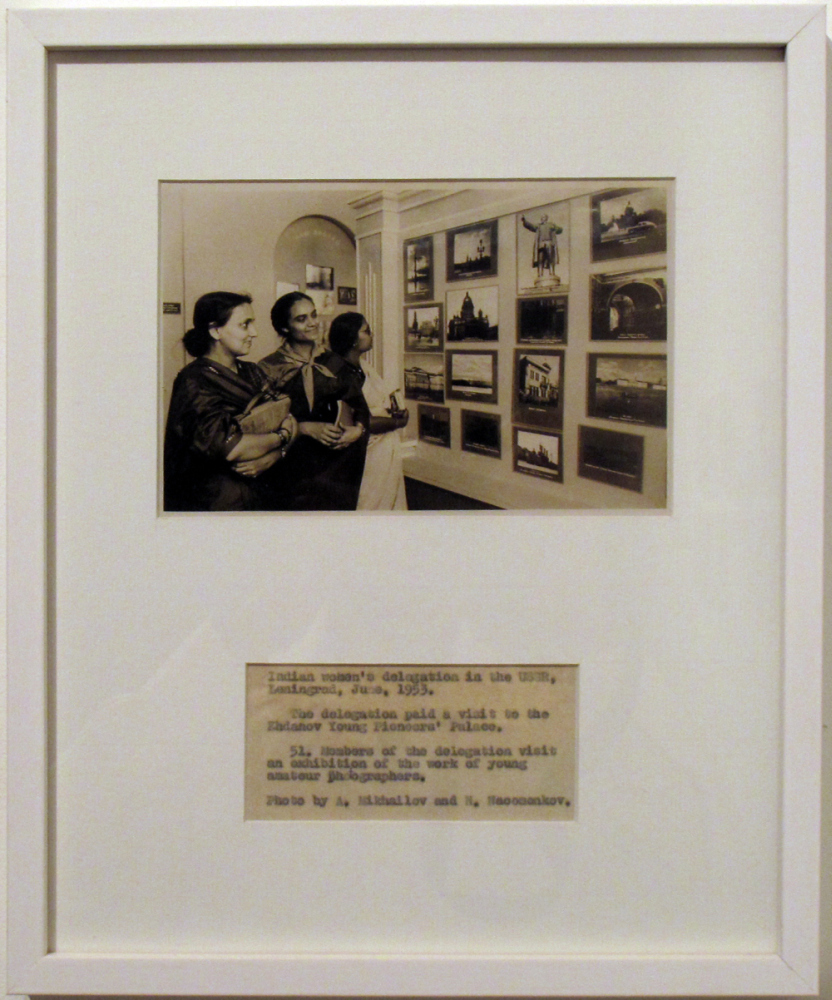 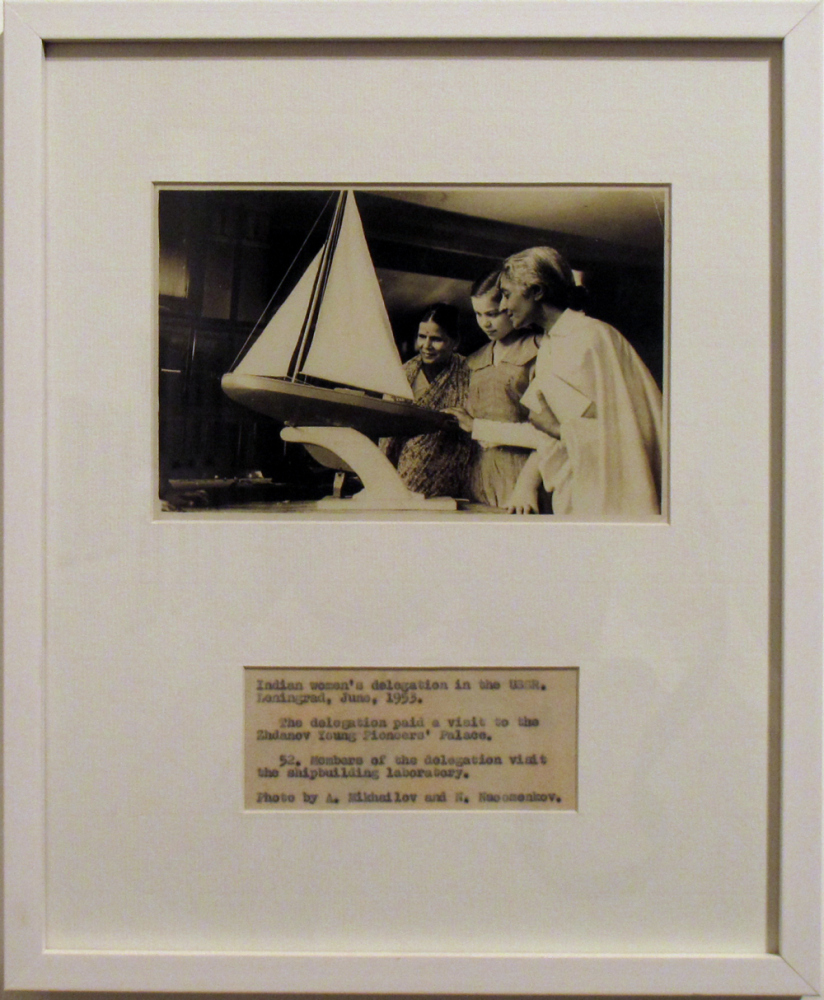 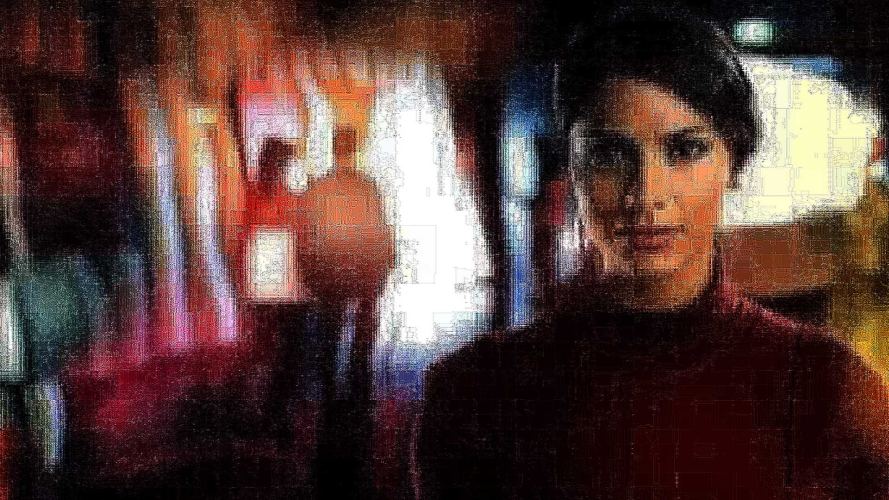 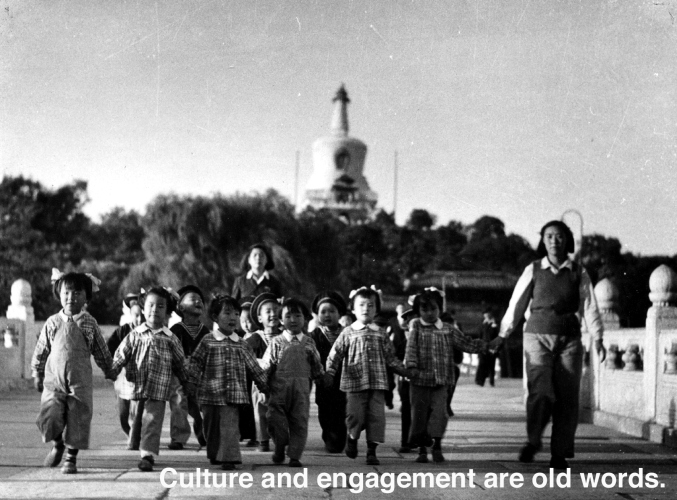