Following Westfailure, The Otolith Group's first solo exhibition in Mumbai this second exhibition presents Otolith Timeline (2003- 2010) and The Otolith Trilogy (2003- 2009). Otolith Timeline (2003- 2010) offers an extensive insight into the scope and the scale of the enfolded universe of The Otolith Trilogy. The Otolith Trilogy is an interconnected series of essay films made between 2003 and 2009 that project scenarios of possible futures based upon events from the recent past. Combining fictional narration with archival and contemporary footage, the artists create a series of speculations that range from the City of Tomorrow to the 22nd Century when the Earth is no longer capable of supporting life. Otolith I (2003), Otolith II (2007) and Otolith III (2009) envision the effects of past and present actions upon different aspects of culture including biology, space travel, urbanism, architecture, economics and media. As T. J. Demos has argued in his essay 'Sabotaging the Future: The Essay Films of The Otolith Group,' The Otolith Trilogy constitutes a 'remarkable series of essay films that engage the uncertain interval between aesthetic and political commitments.' The Otolith Trilogy proposes a 'temporal deconstruction that folds together past, present and future' thereby opening a route to 'challenge the current unfolding of globalization, particularly its outcome presumed to be the result of historical inevitability.' 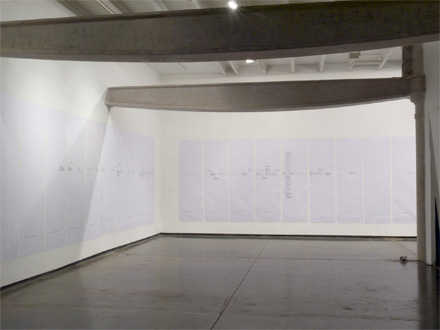 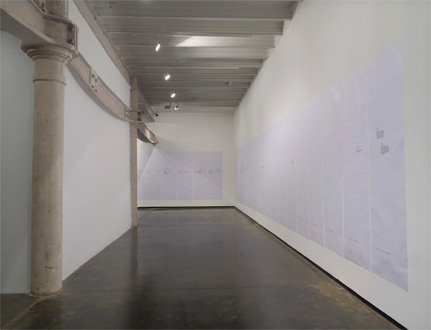 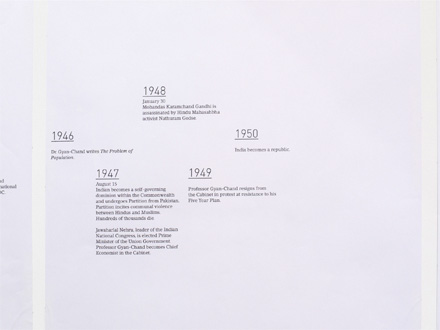 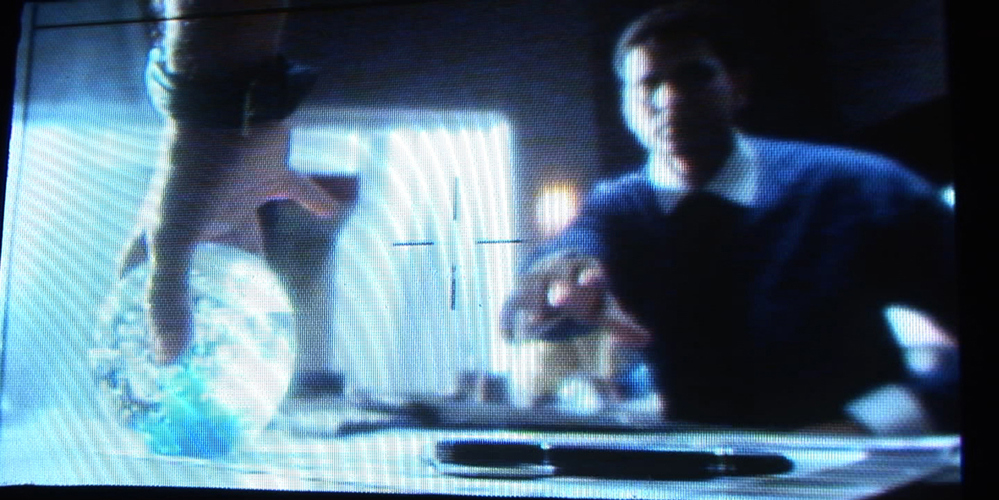