Artist-in-residence programs have a history that stretches back much further than is often thought. Due to its current popularity it seems we are dealing with a fashionable phenomenon that owes its explosive growth solely to globalization of artists' 'nomadic' behavior. -Wikipedia Further broadening the above statement from Wikipedia, A.I.R (Artist In Residency) is becoming a global phenomenon and the current status of defining contemporary art language through the N.B.P (Nomadic Behavioral Pattern) of the artist. In the given situation what defines the role of the artist in a residency? Empty studio and other works tries to answer the above question through a visual perspective. The works (shown-not shown) in the gallery space are the outcome of a three-month long residency program in Zurich (Switzerland) at Rote Fabrik. This residency was part of the Pro-Helvetia grant provided through the Swiss art Council. This show is the adaptation of the original open studio that took place on the 28th of June (1800 hours) at the artist studio in Rote Fabrik. All the works shown in the open studio were an outcome of the artist experience while in residency and also had a site-specific nature to them. The artist has tried to transform the site-specific installations to the given space and time. The works such as the guide book for the artist in residency and the theory of TOTAS highlight the role of these nomadic artists placing themselves in different time zones & raise questions to their temporary existence. Do these artist try to recreate their studio prototypes? If so, do they place themselves in the complacent studio situations disregarding the site-specificity of the new space? Are they interested in questioning the larger issues of the residential agendas or are keen on adding another medal to their resumes? The artist himself is charged of these questions rather than adapting the role of the questioner. The artist hopes this empty space opens the dialogue to the role of residencies in the life of the contemporary artist creature. -Rejected Rijks academician (2012) 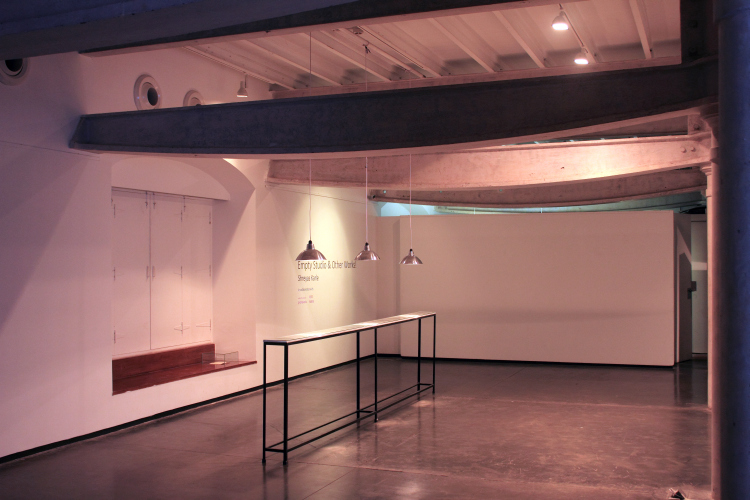 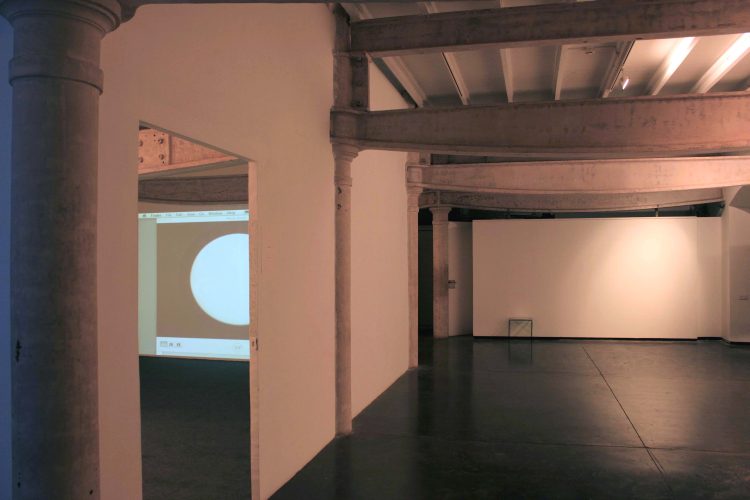 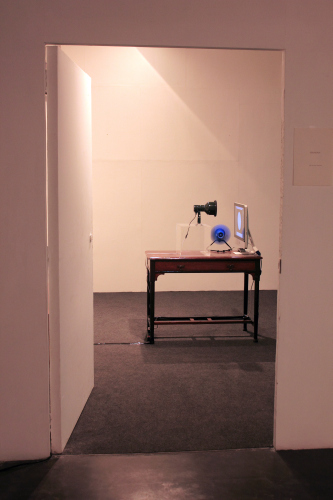 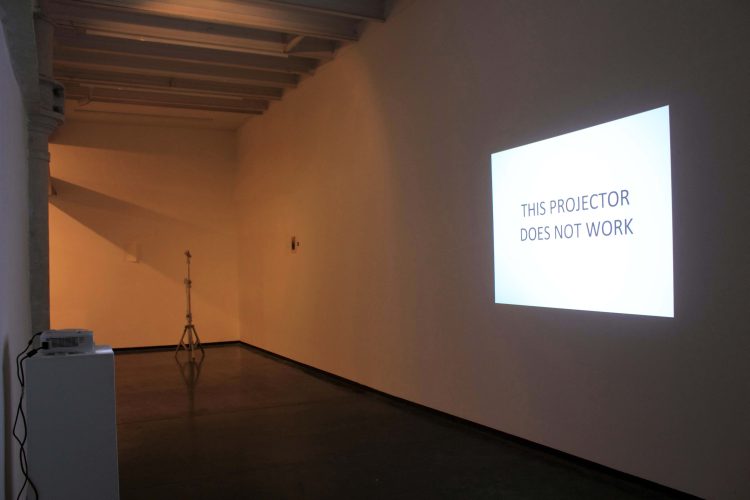 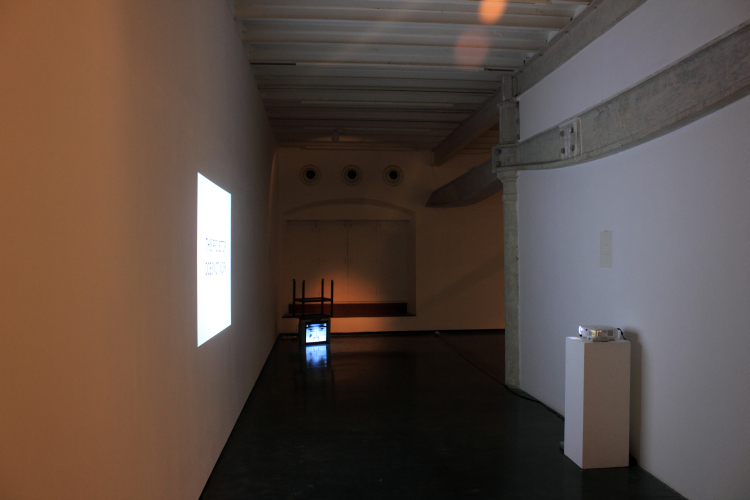 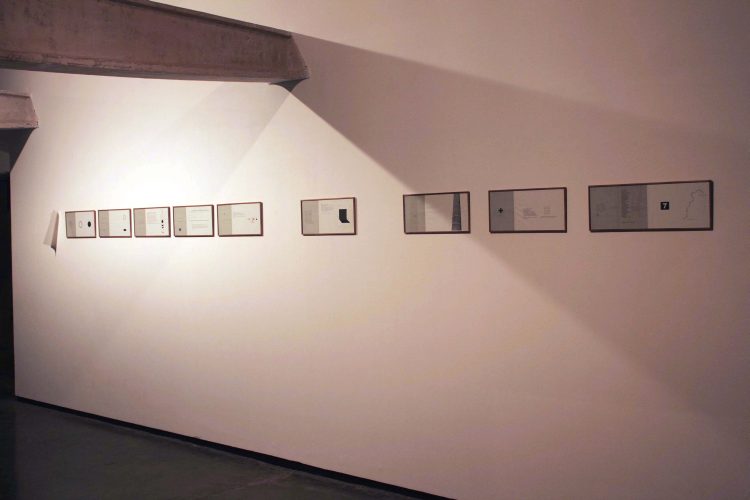 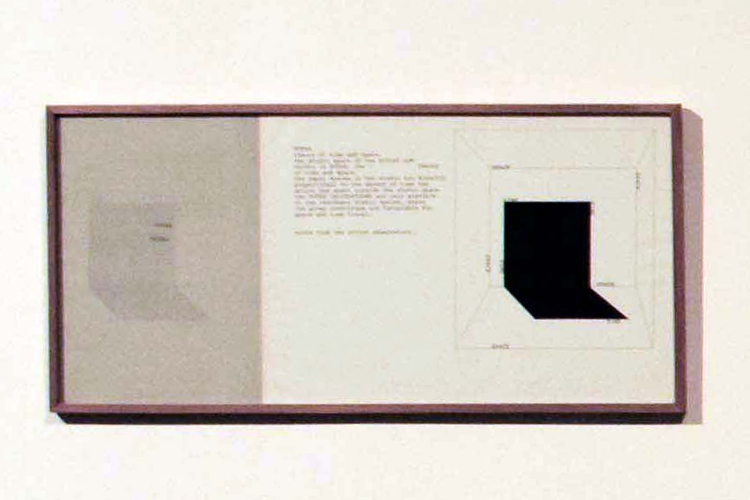 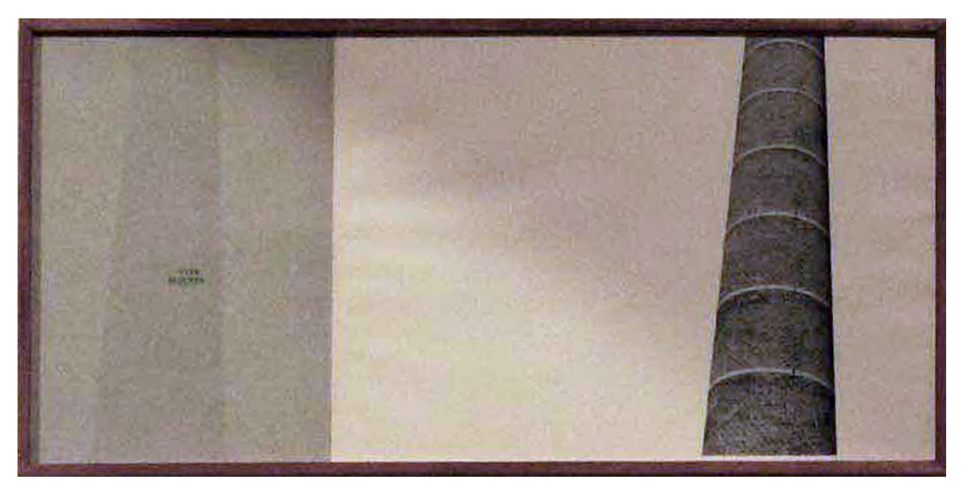 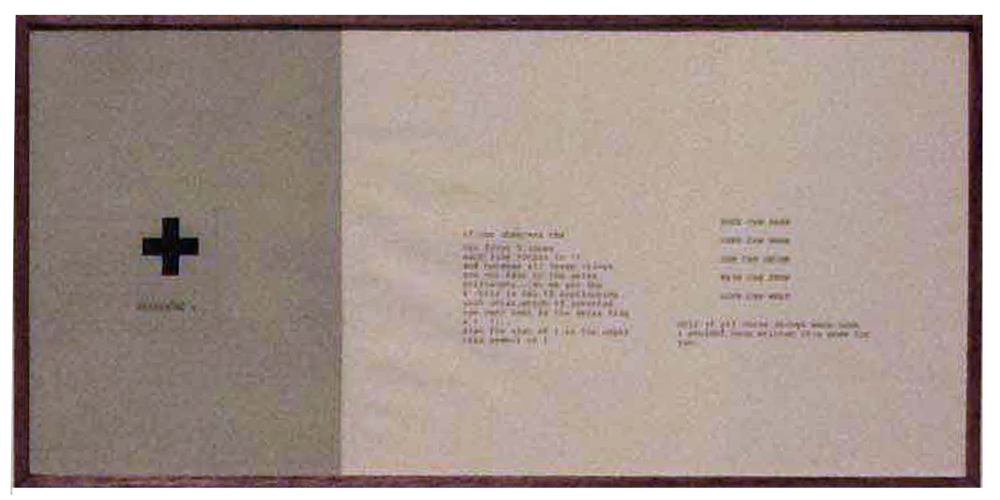 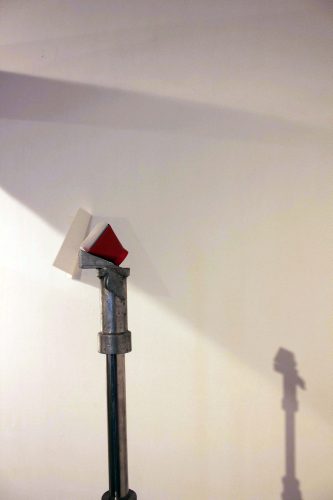 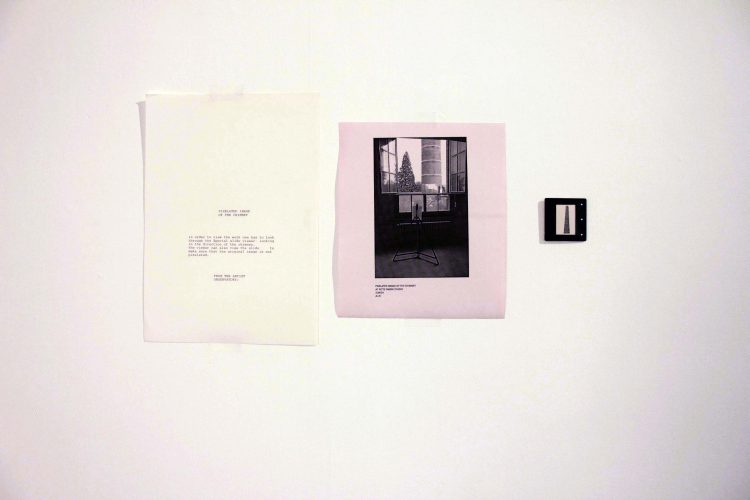 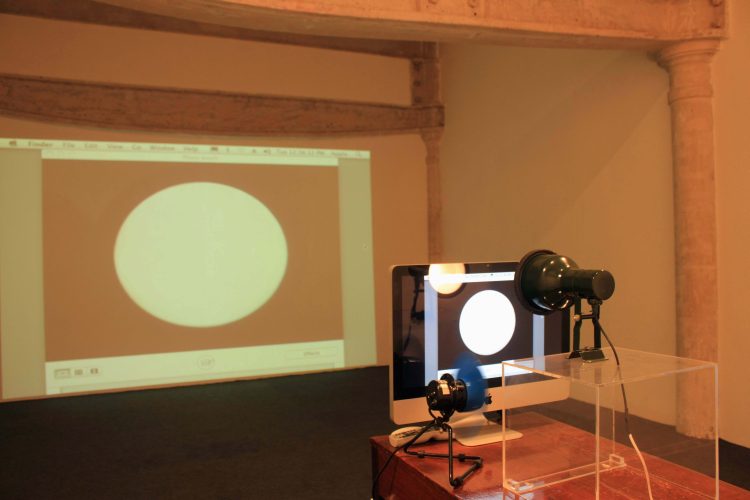 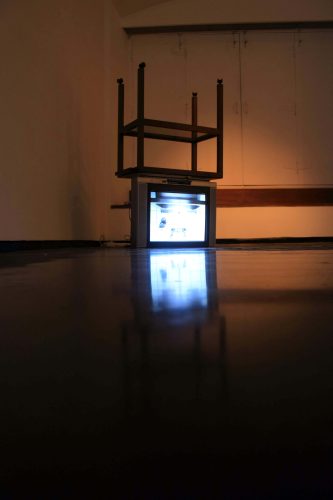 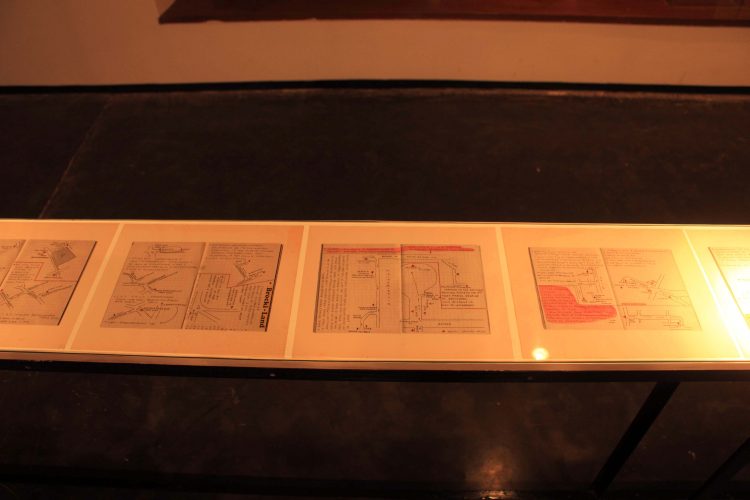 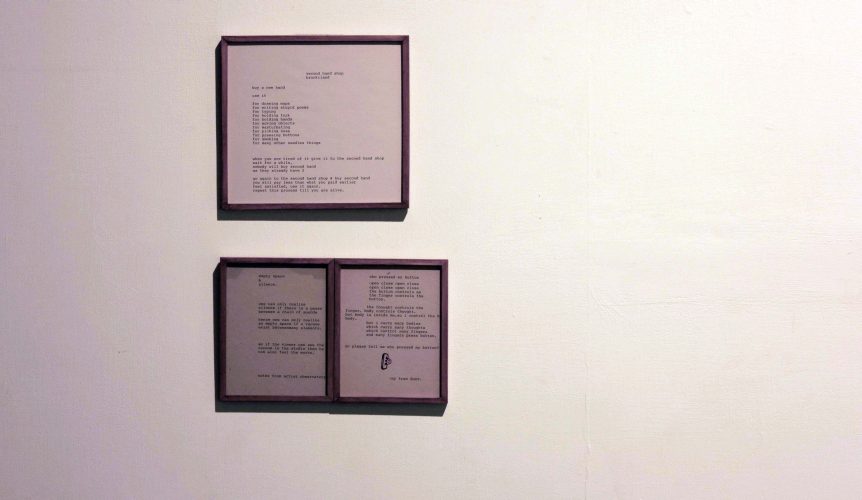 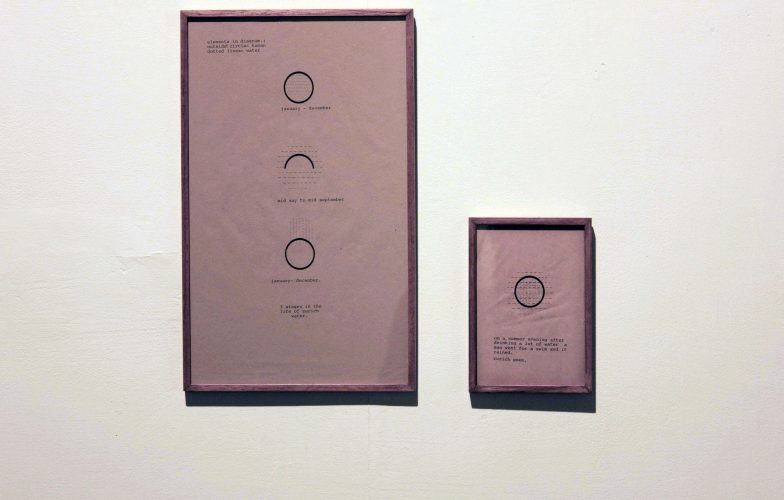 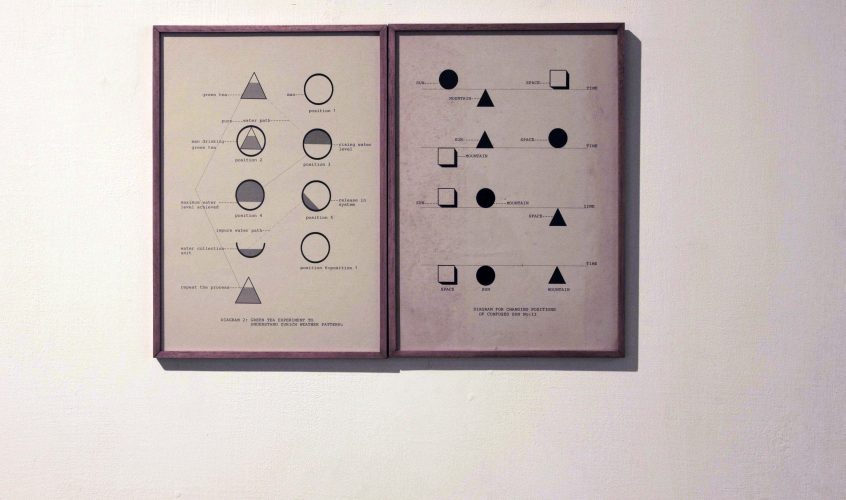 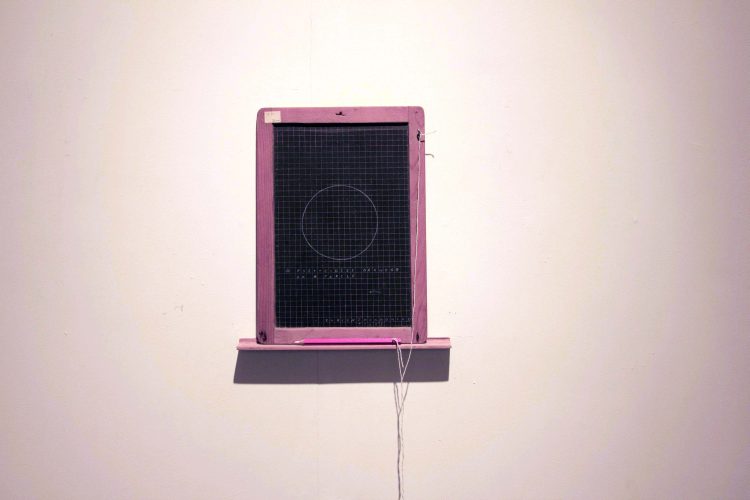