Metropolyptical: A Tale of A City

Metropolyptical: A Tale of A City

'As I drove along the 'ring road' today I felt I was a complete stranger to this city that I call 'home'. But this is the new Lahore, Lahore that will be home to millions that inhabit the new housing schemes' very sought after new houses. I have lived mostly in this city that traces its origins in pre-historic myths and has seen Turkish, Mughal and British times. As the capital of a British Imperial province, the city emerged into modernity leaving its ancient walls which fortified a 'feudal' past. (Feudal incidentally is a term which has in recent past been the site of a deconstructive dialogue between Asian and European histories). But the modernity was itself carefully fortified by Victorians conservatism. Approved aesthetic and moral use of time and space was carefully delineated by imperial politics. Yet again, in the last 15 years or so, with the political and security concerns in other big cities like Karachi, Lahore has seen an influx of people like never before. This has brought in money and ideas. As a result, the city has been growing along with its real estate businesses. The older Lahore has become an island with new urban quarters around. Construction and deconstruction in present day Lahore is a curious version of post-modernity. Connections with past are simultaneously dismissed and sought. This present body of work seeks to frame this almost semi-conscious activity into a conscious irony that looks hopefully to liberating connectedness beyond frames.' -Risham Syed 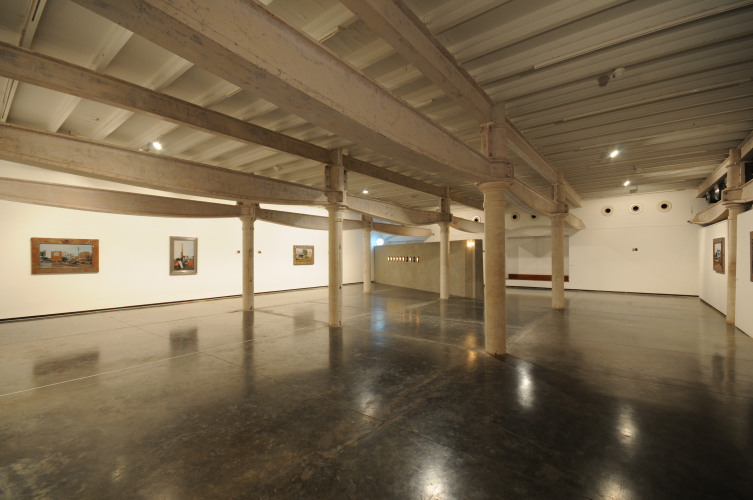 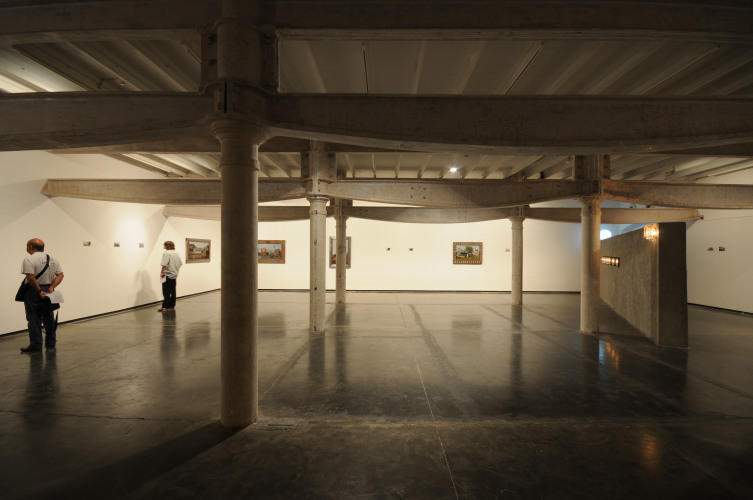 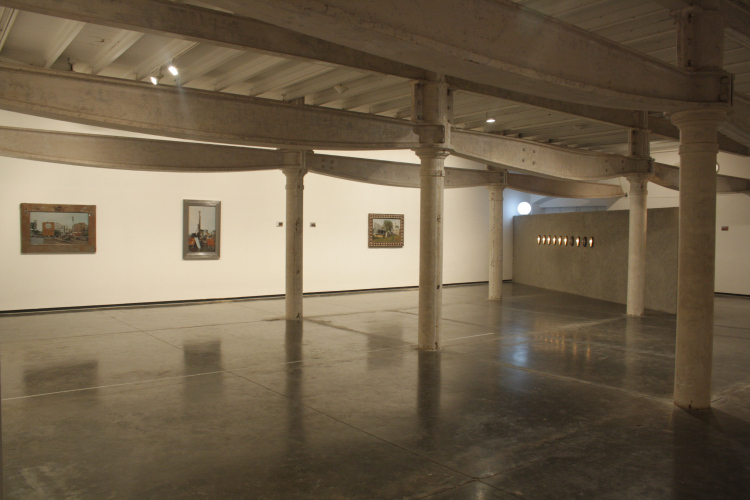 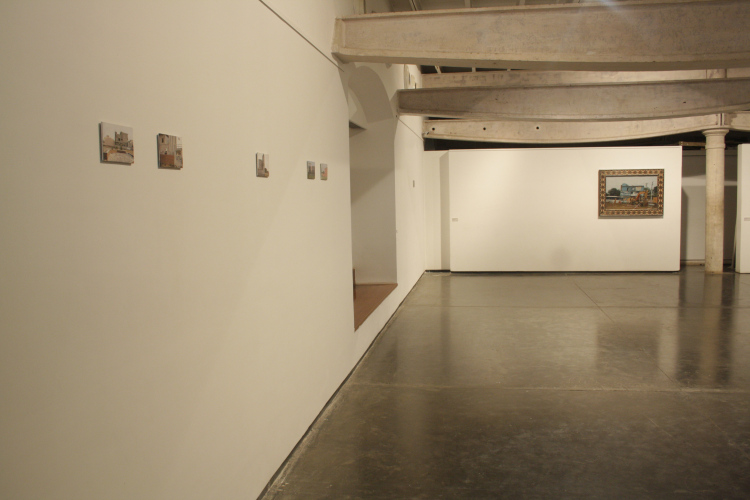 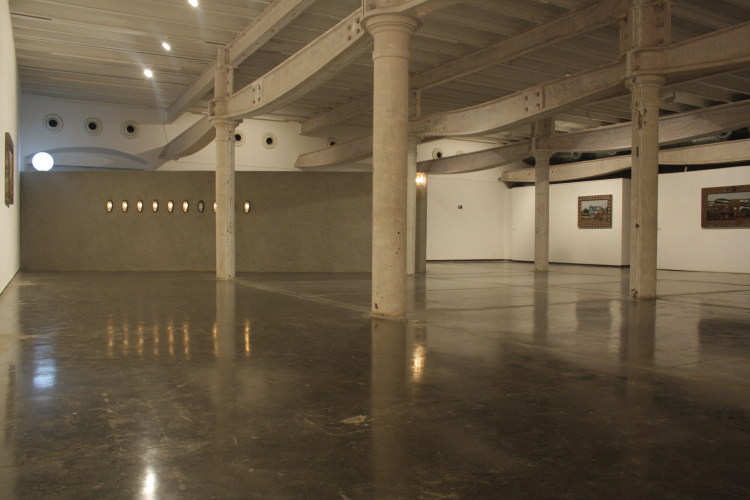 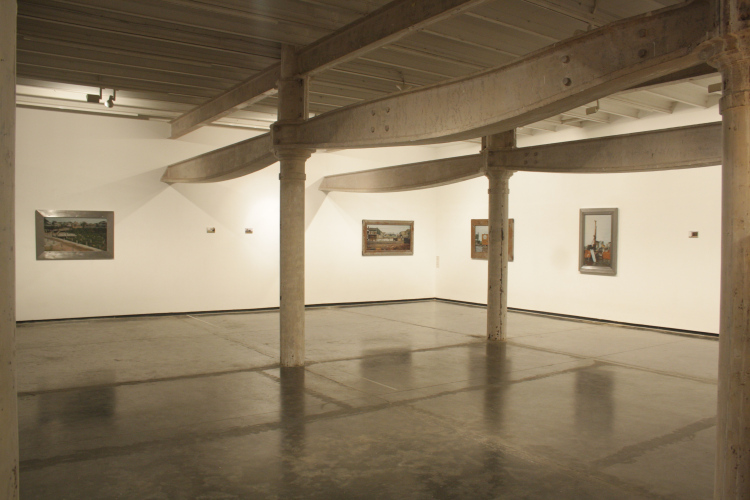 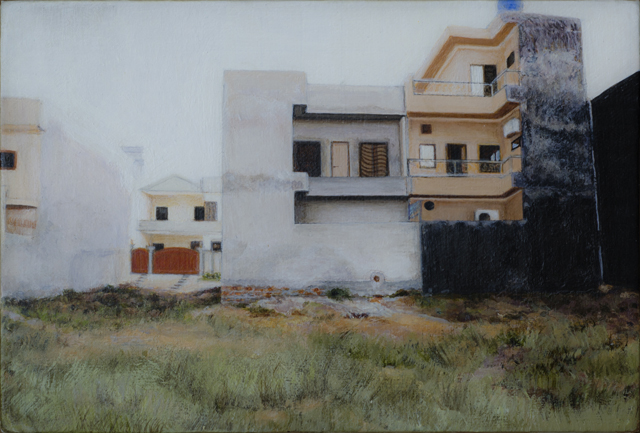 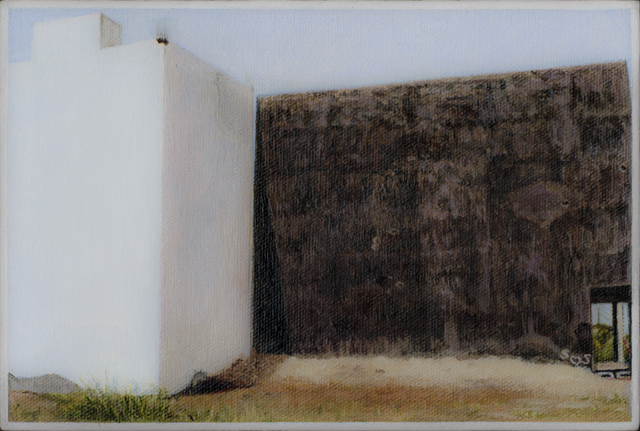 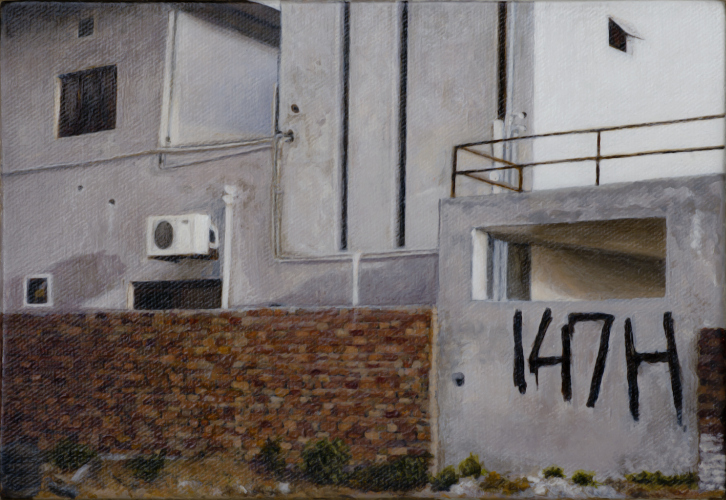 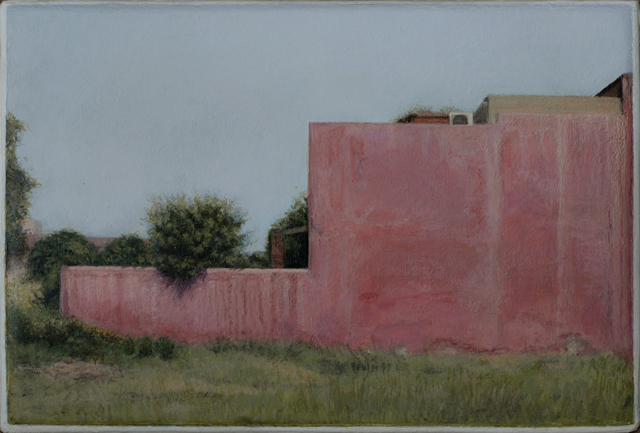 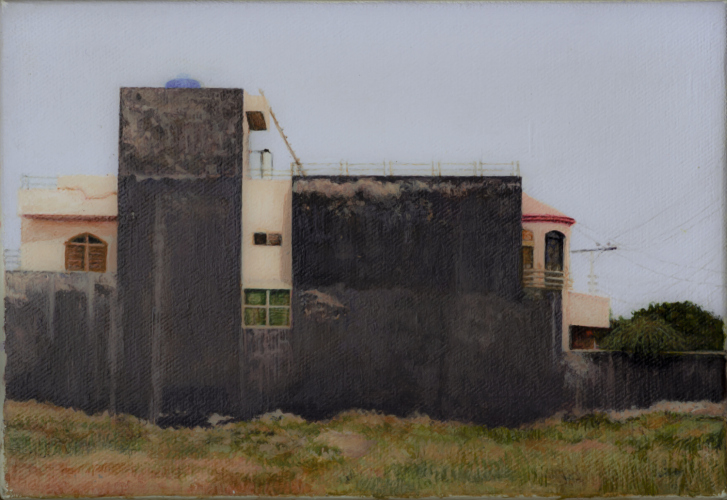 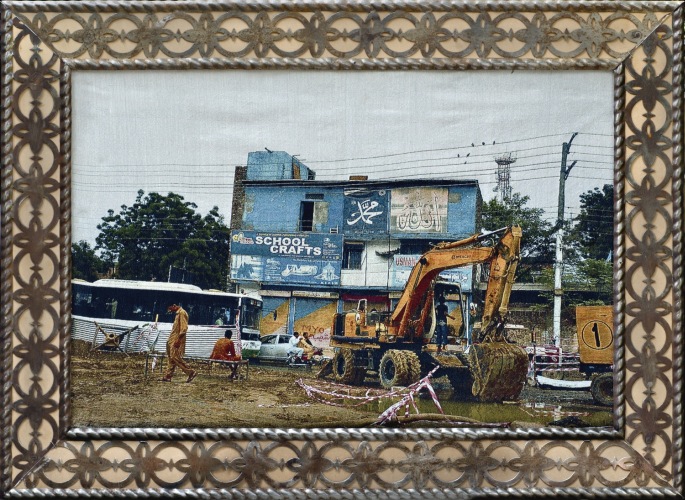 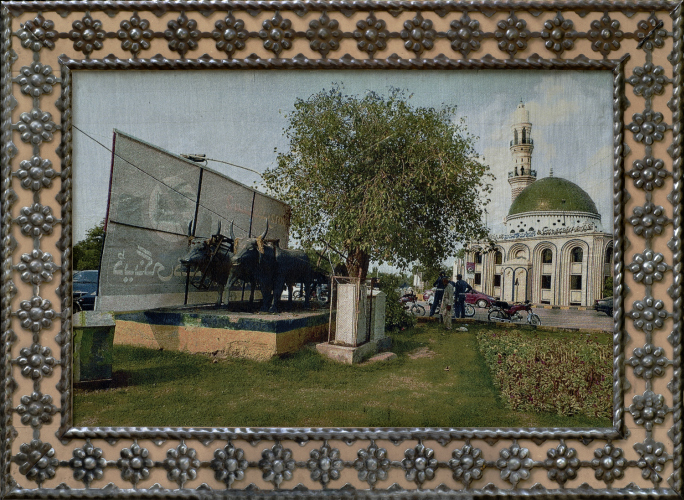 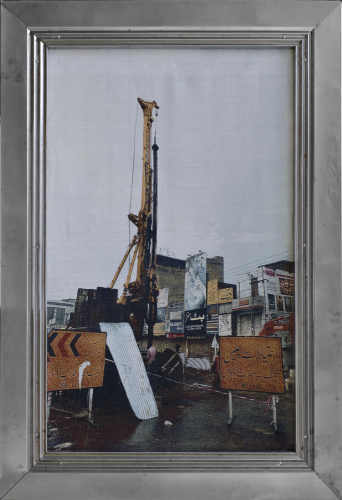 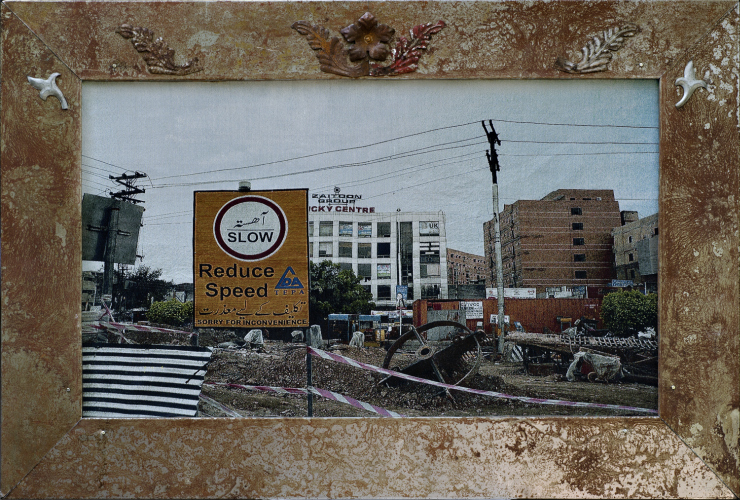 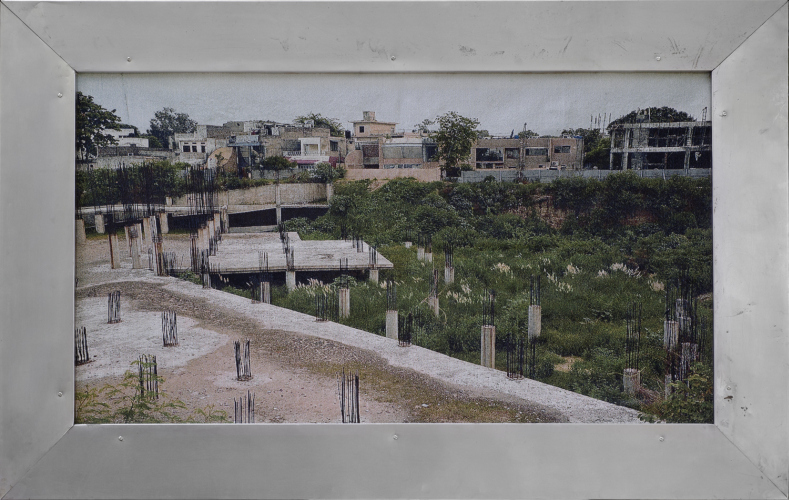