A Village in Bengal

A Village in Bengal

Chirodeep Chaudhari's portrait of rural Bengal titled A Village in Bengal is his second show at Project 88. What is closest to us is hardest to see and even harder to show. Mumbai-based photographer Chirodeep Chaudhuri photographed his ancestral village in Bengal for twelve years, visiting annually during the festival of Durga Pujo. Threading a subtle narrative, this collection invites us to behold the story of rural India as it has unspooled in a village in Bengal. These exhilarating, pristine photographs are animated by the rhythms of rural life- the splendid feeling of being in the countryside, the rush of festivities, the joyful gathering of family, the small inconveniences, and the contrast implicit therein with urban sufficiency and insularity. We see, through picture after picture of incredible poise and poignancy, a portrait that is deeply intimate. The photographs look as if arranged in a private family album but stun as only a photographer working at the peak of his intellectual power and finesse might. In an accompanying essay Chaudhuri describes the difficult and slippery process of evolving a visual language that satisfies him, one which incorporates the dazzling effect of memory but is rid of nostalgia and eschews prettiness, which denies the camera its urge to show itself. The two complementary essays- photographic and prose- guide us elegantly through the complicated process by which we see, store and air again the unutterably fragile experience of 'home'. 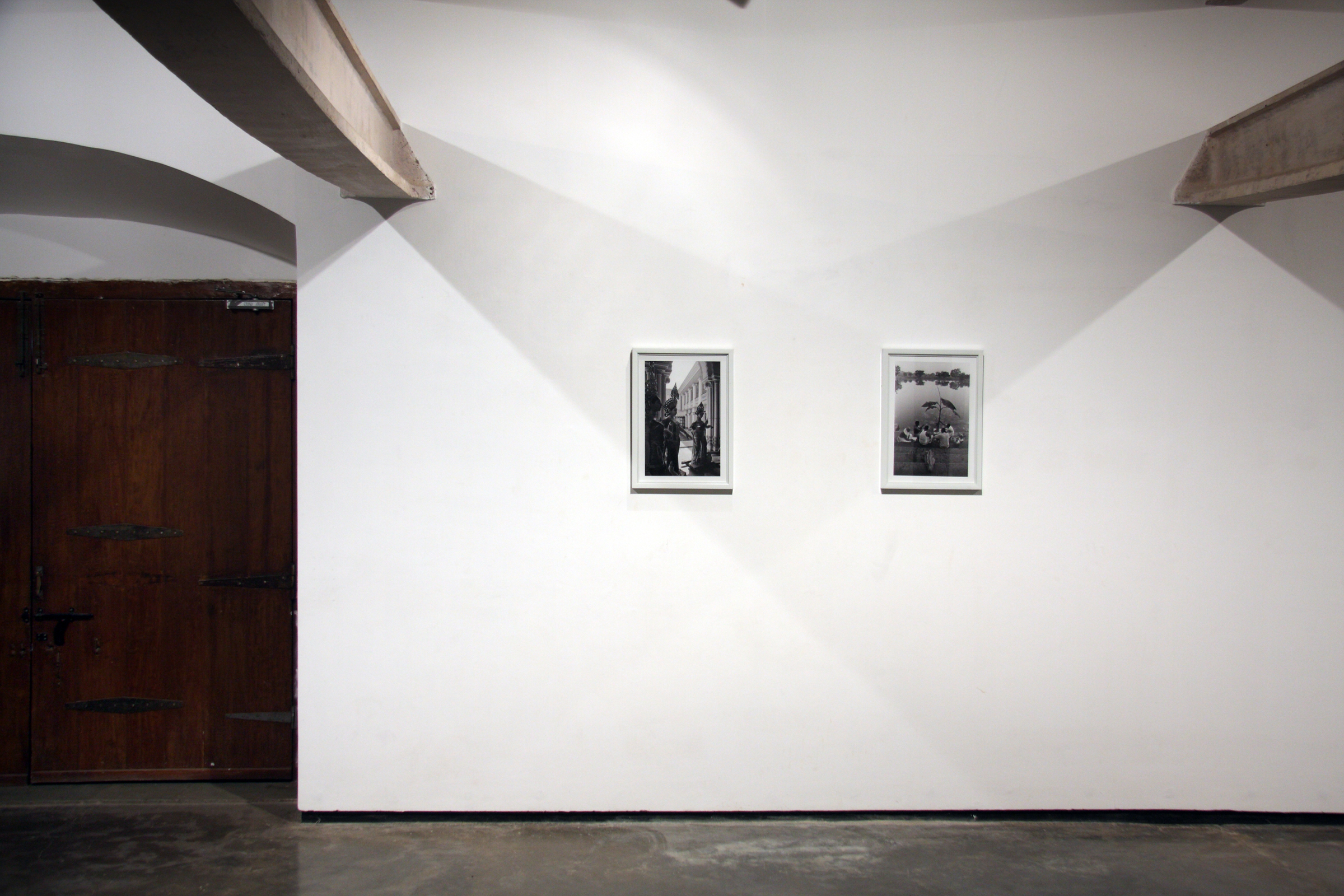 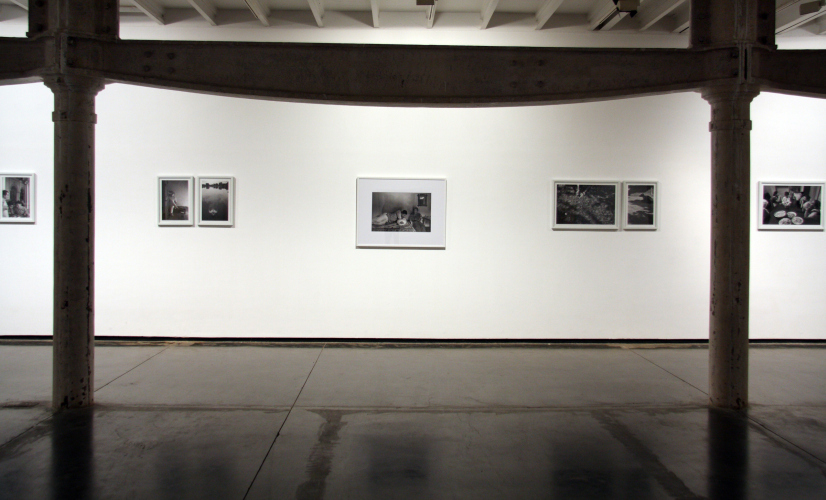 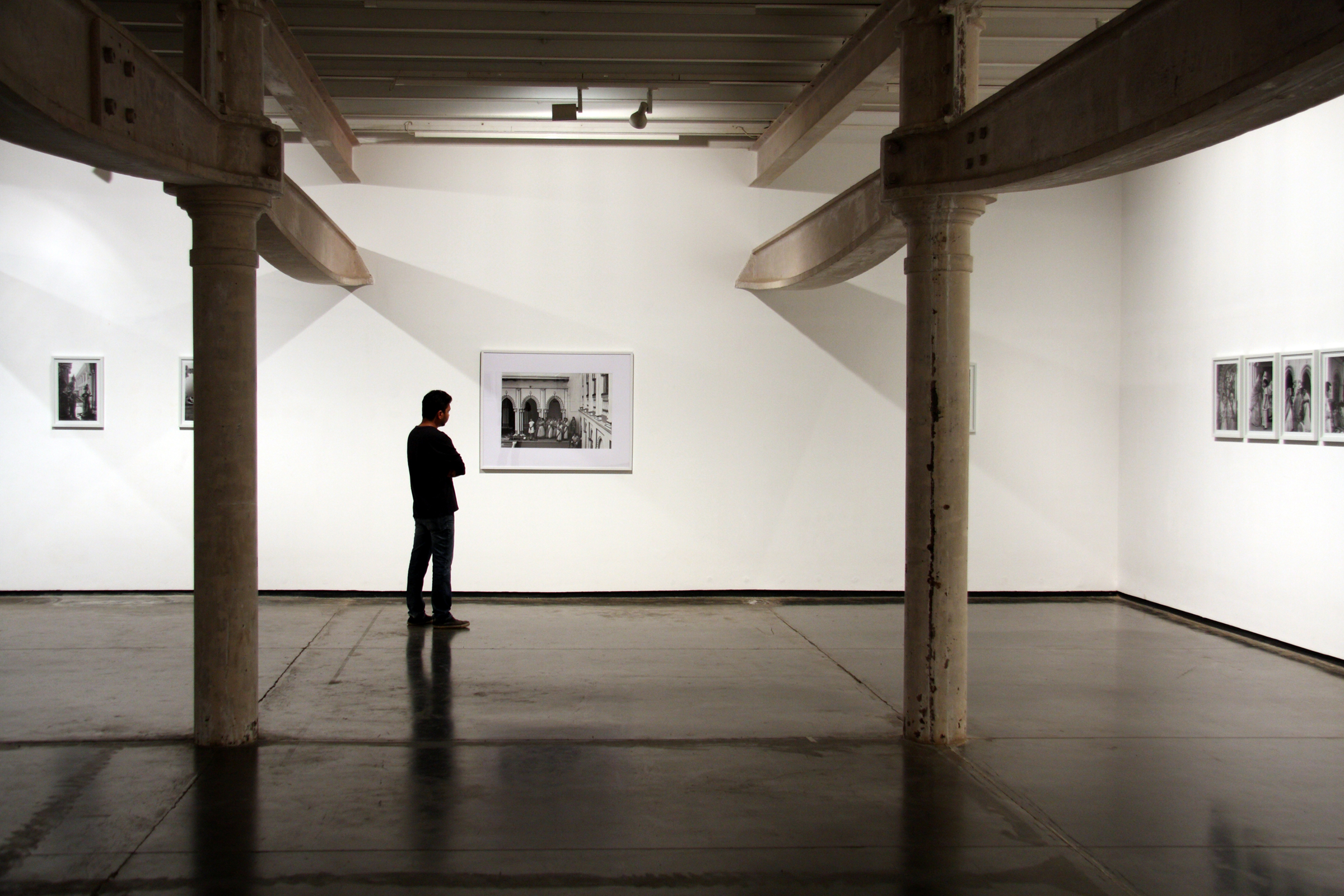 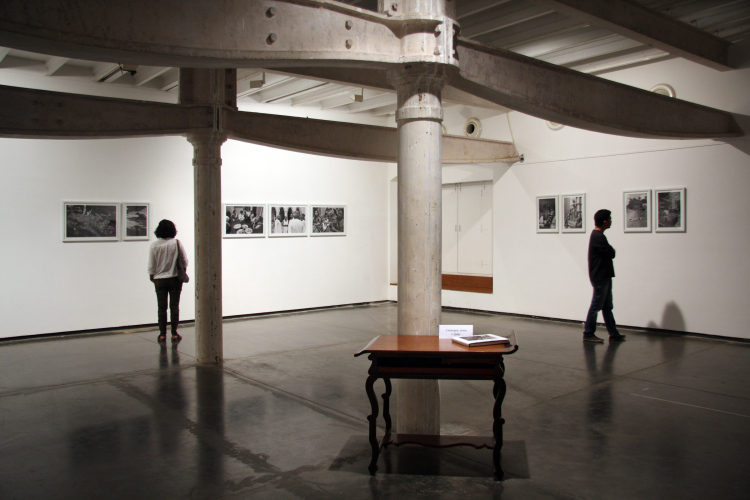 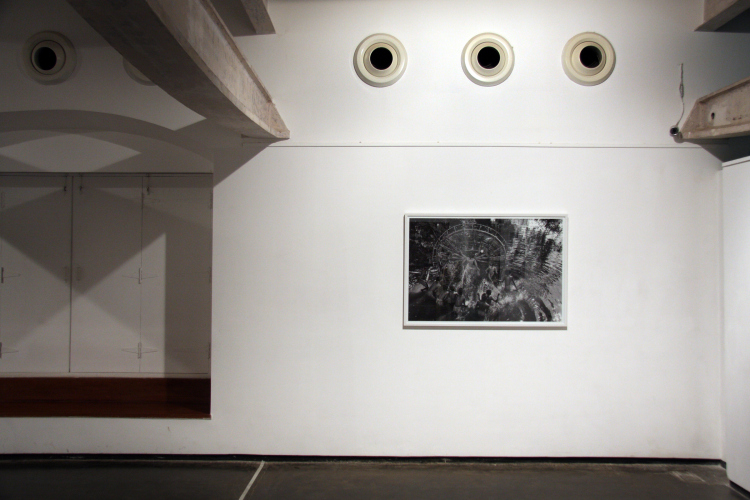 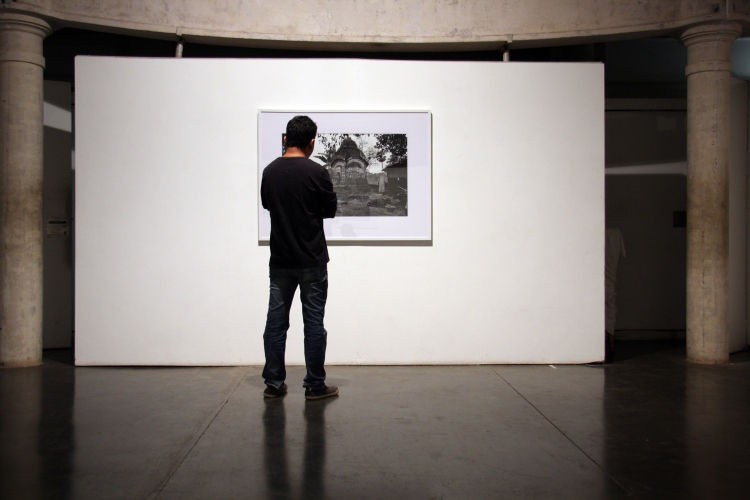 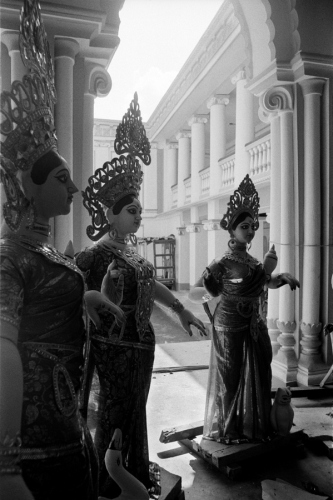 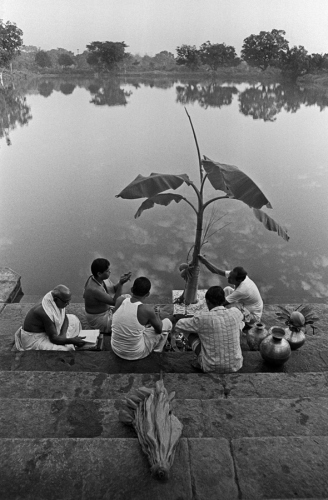 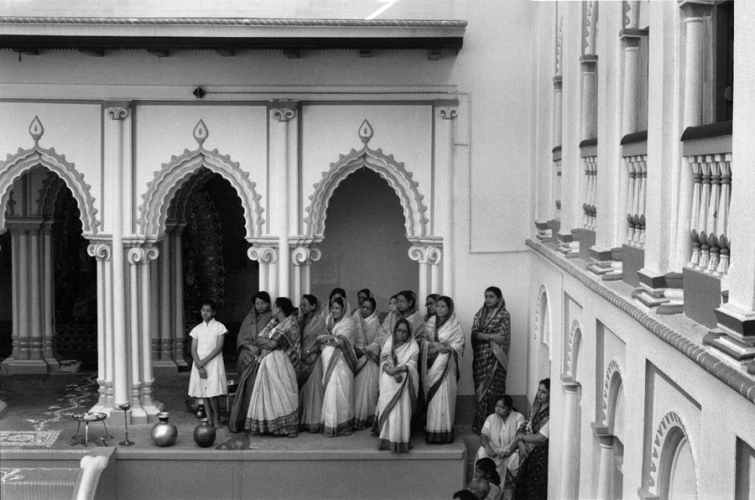 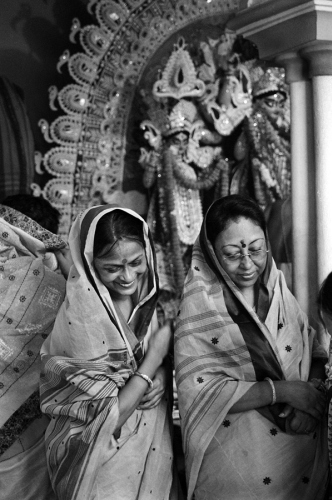 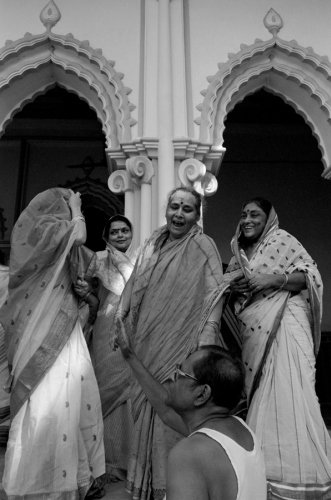 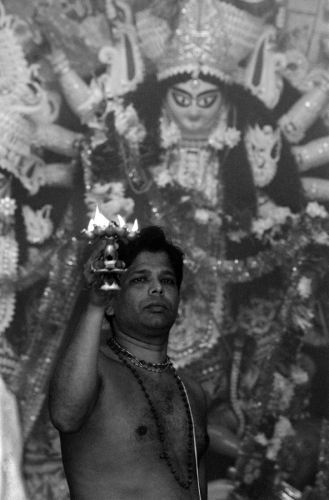 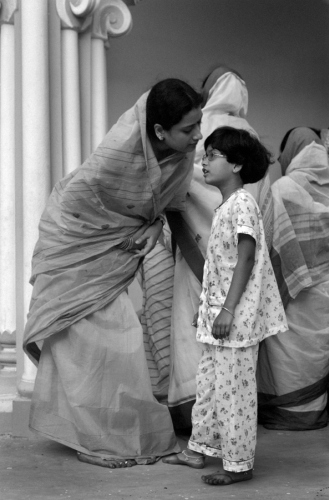 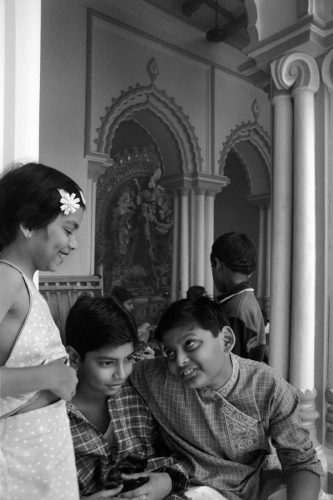 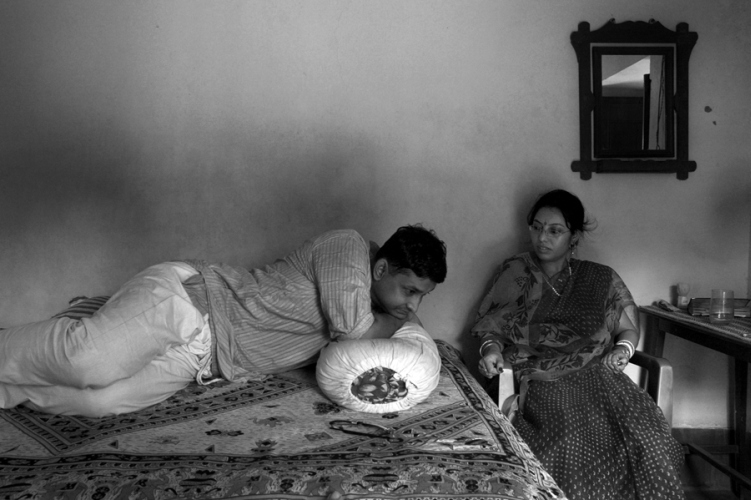 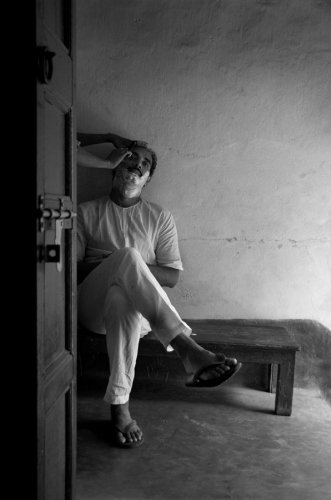 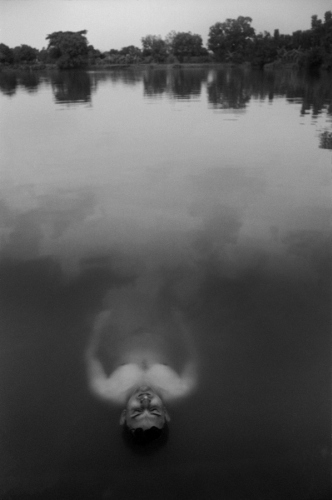 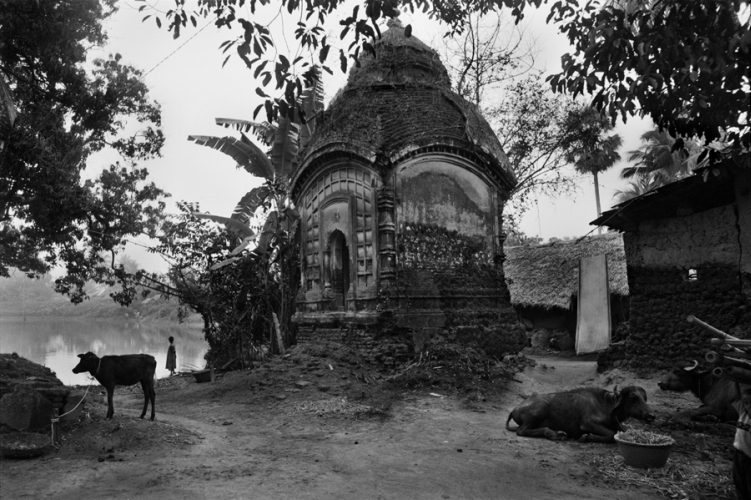 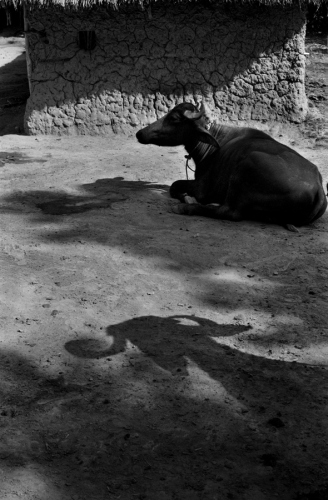 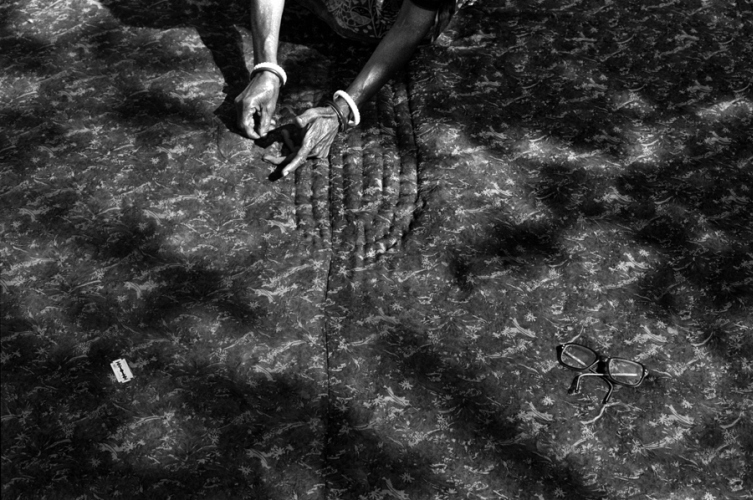 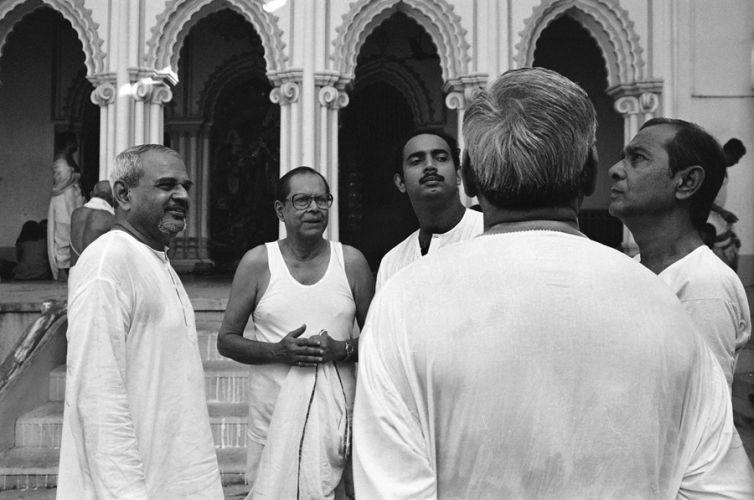 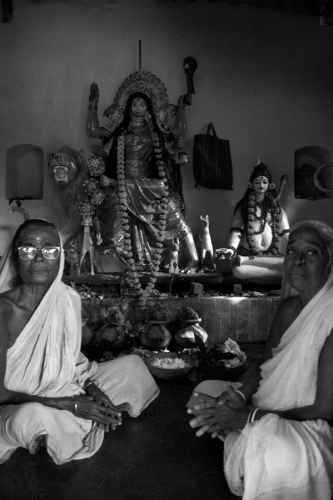 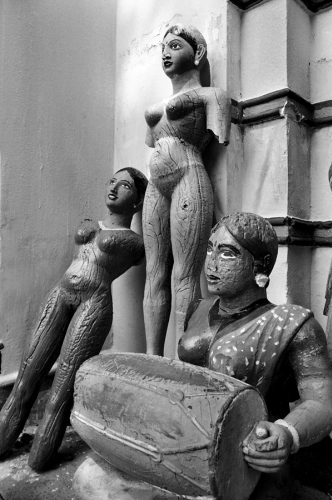 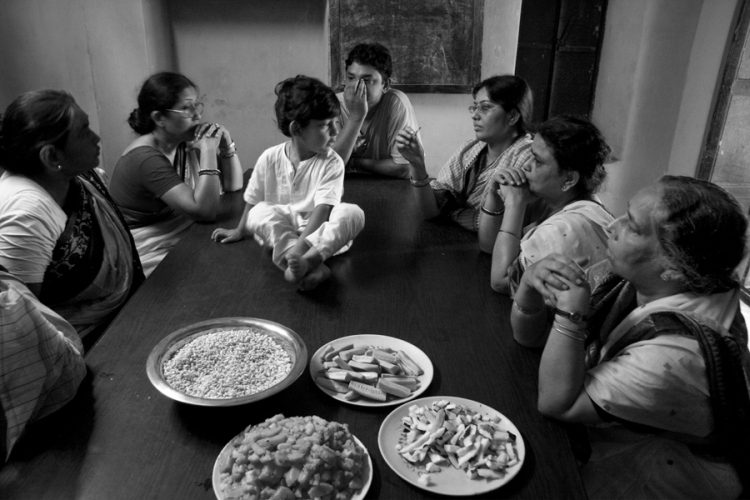 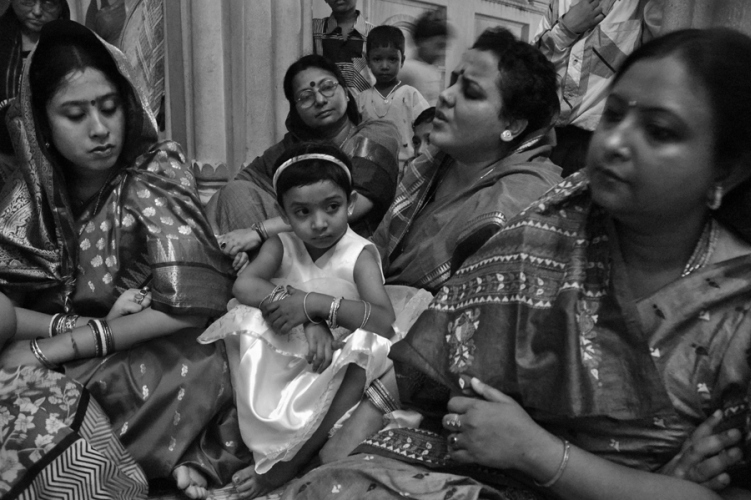 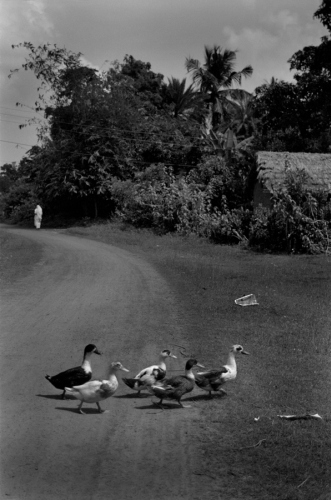 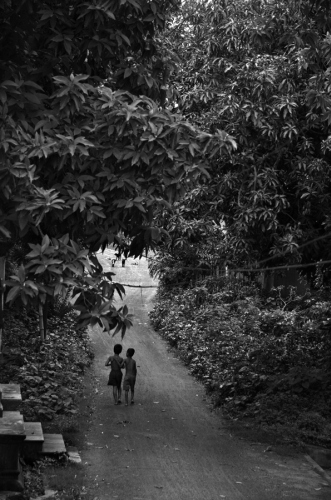 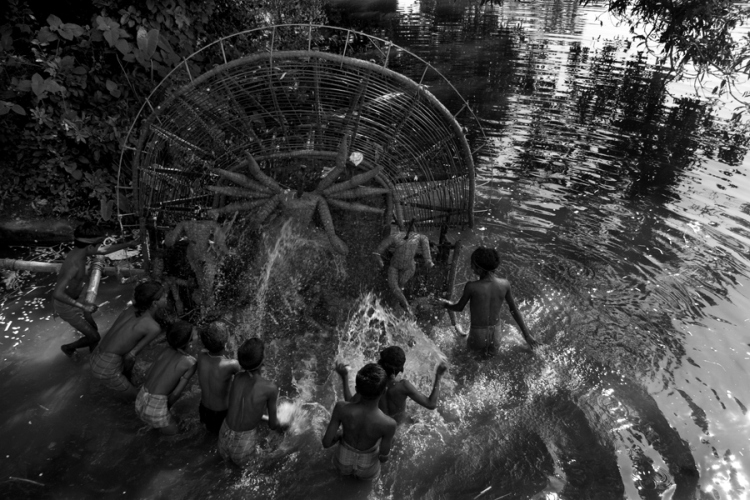