Tejal Shah's Between the Waves was commissioned by artistic director Carolyn Christov-Bakargiev and premiered at dOCUMENTA (13), 2012 under the curatorial rubric of Collapse and Recovery. Between the Waves is no vast sanctuary of shimmering waters and its ensuing crests and troughs. It intimates a quake. The quietness of the title belies the velocity of the Love waves that ripples across the surface of the landscapes contained by this work. In seismology, a Love wave occurs when the universe goes through a massive internal eye roll. It is the intention of this work to capture the after effects and images of this eye roll. Like any good surface wave, the Love wave spreads along the interface between different media. In relation to Shah's multi-channel video installation, the wave transmits across media such as deserts, collage, mangroves, sound, saltpans, video, animation, landfills. One can't help but be touched by it's many textures, haptic innocence, and the rituals that her humanimal-unicorn characters engage in. The show will also include new mixed media collages, photographs and drawings extending from the film. 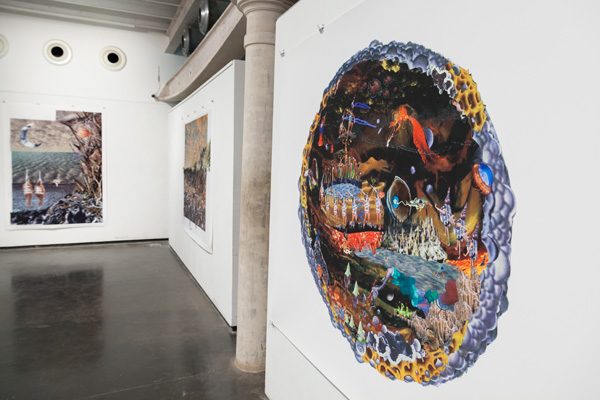 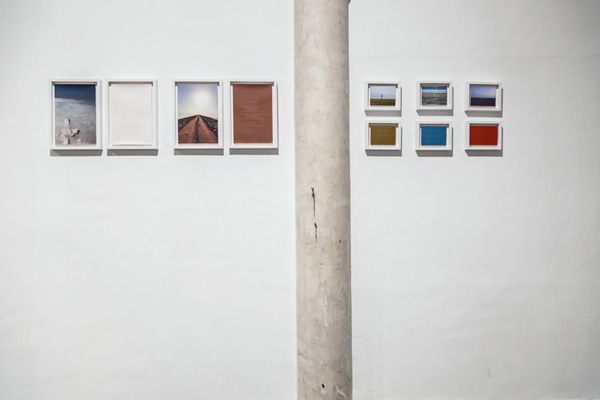 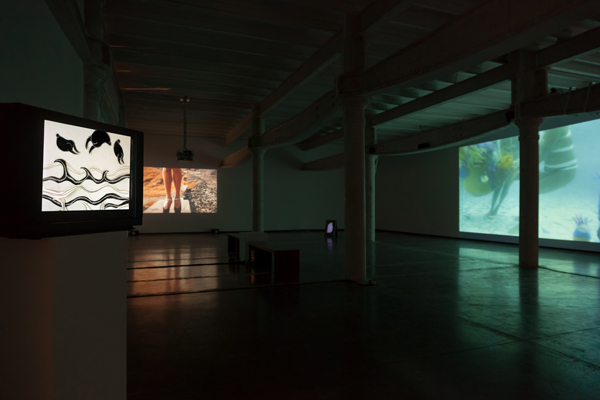 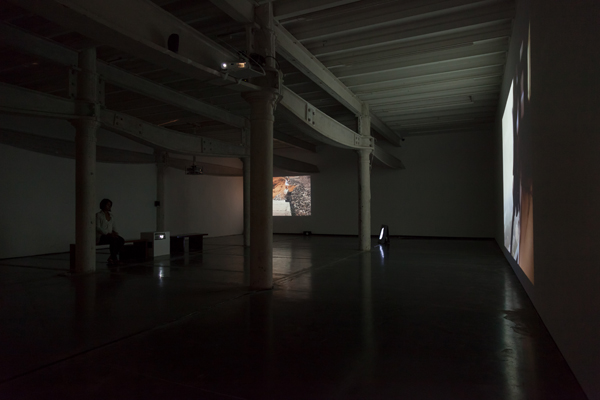 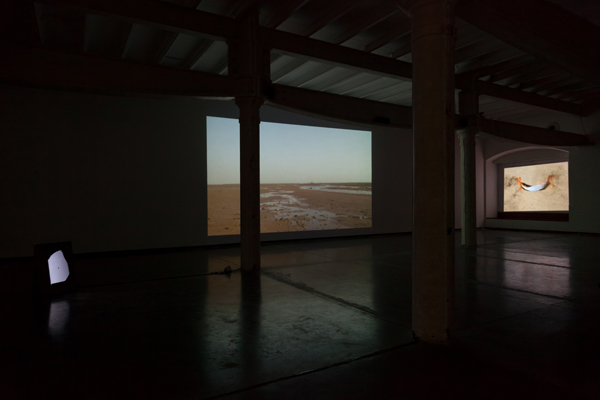 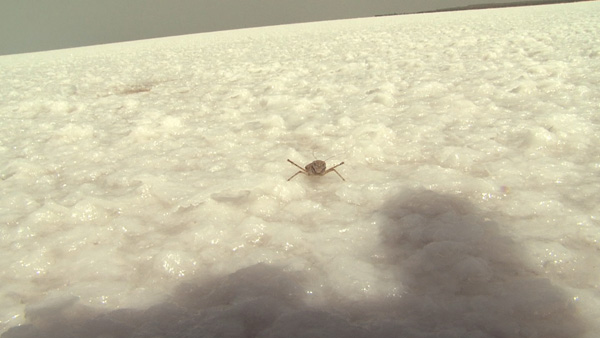 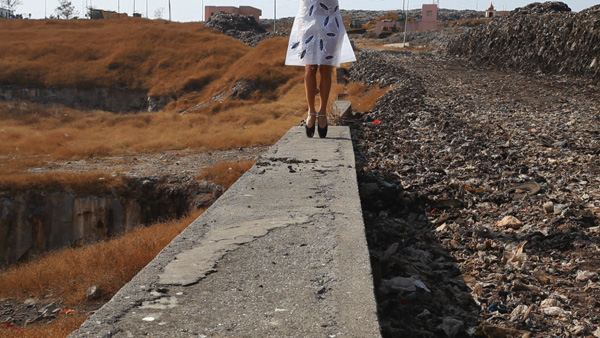 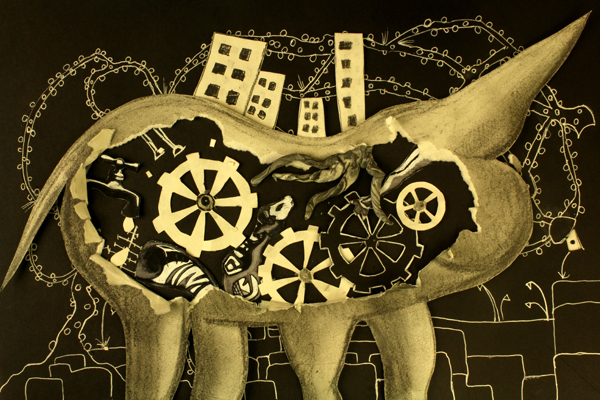 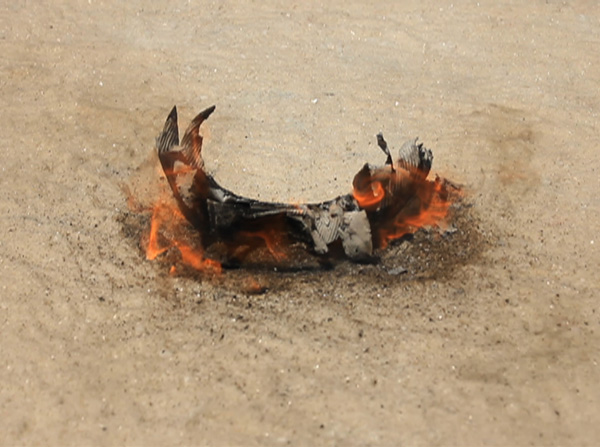 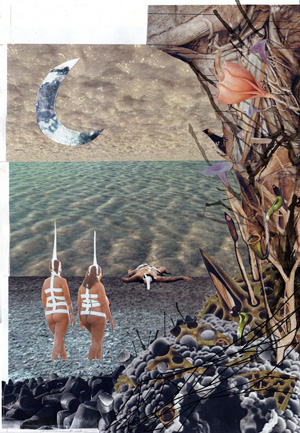 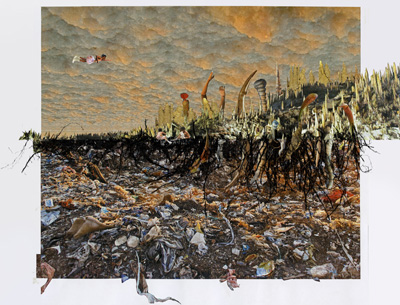 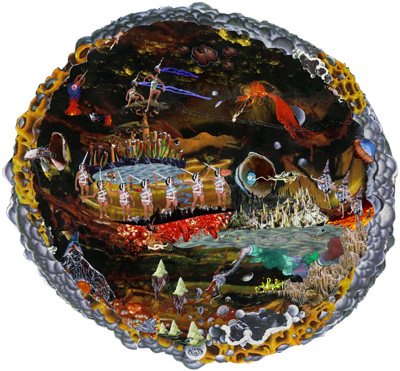 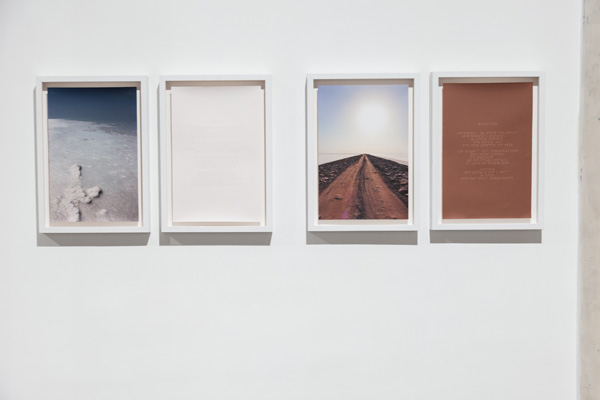 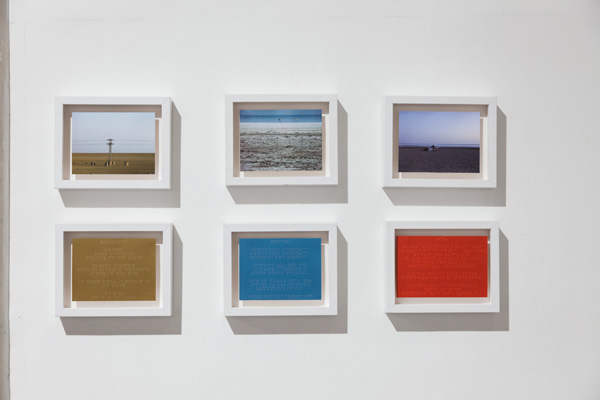 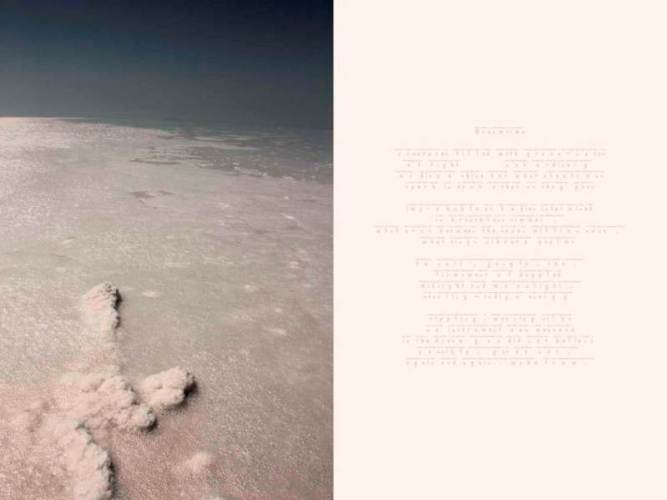 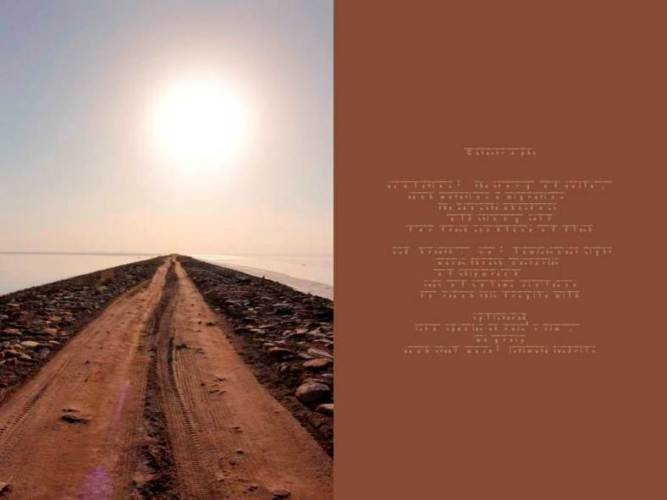 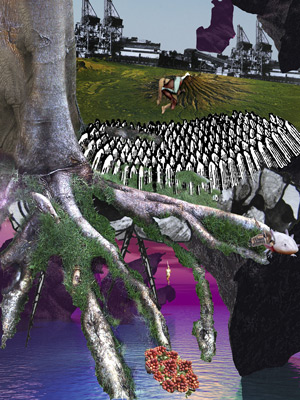 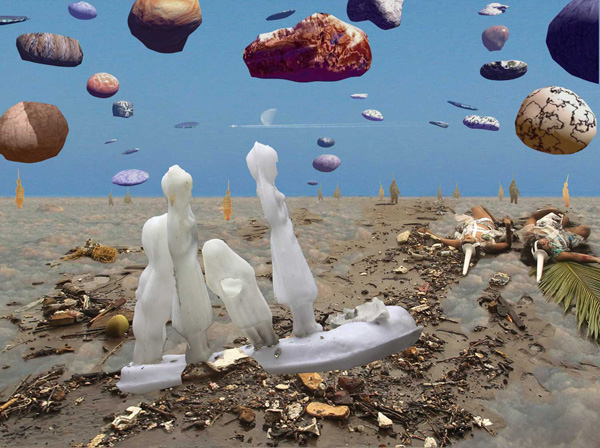 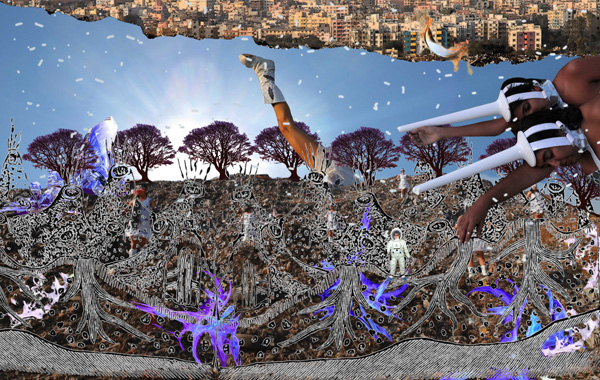 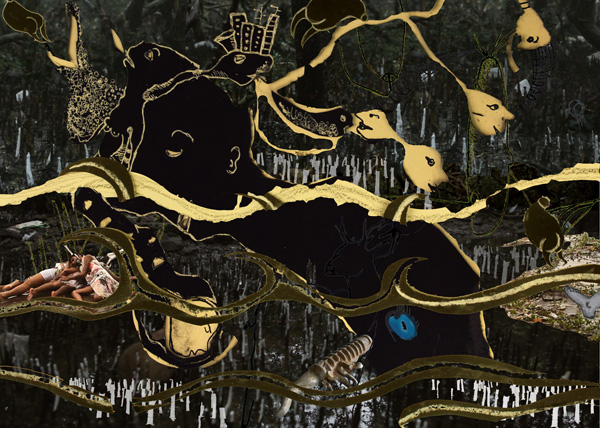 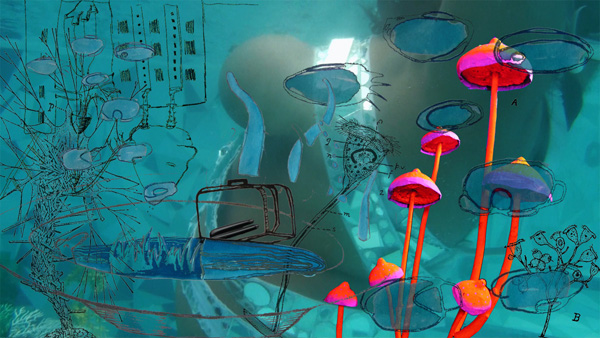