The conclusion of the recent elections to the European Parliament saw many nations emerge from their World War II guilt onto a path of xenophobia, the rise of Jobbik in Hungary, Front National in France, the United Kingdom Independence Party and Geert Wilders's Party for Freedom in the Netherlands not only questioned the survival of the union but also an increasing public support for closed borders. Leaders of the Far Right orchestrated a campaign that began with high profile visits to the Italian island of Lampedusa; these events were televised, shown on national television. This led to a series of televised reporting on the landings of refugees from North Africa, followed up by investigative documentaries that followed immigrants on their paths to Germany, France, and the United Kingdom from where they slipped through the barbed wires of their detention center. One such documentary a recent edition of Panorama, critiqued a constant failure of successive British governments of instituting a comprehensive immigration policy. It commented on the fact that Britain's eagerness to allow immigrants from the Commonwealth had led to a society that was not well integrated. One of the commentators played down the paranoia that was being strummed up against immigration, by pointing out the ignorance to the outside world. He talked of how in 1957, as a child he had watched Panorama's April Fools documentary that convinced a majority of Britons that spaghetti was a fruit farmed in Italy and the slopes of southern Switzerland. Careful Editing and a convincing voice had played the magic. A familiar voiced echoed the sentiments of the Far Right and organizations such as Immigration Watch, careful editing had successfully created paranoia against humans seeking better lives. Film or Performance has never been a media alien to the arts or the audience, but a paranoia about its alienation from more conventional forms is always played up during comparisons and criticism, with the urge to establish a hierarchy between mediums. Clark House thus constructs a show that attempts to critique not only the political paranoia created through video but the paranoia towards videography and the animosities created by the stress on medium based practice. We collaborate with Raqs Media Collective and CAMP who have encouraged a dialogue through exhibitions, texts, and the share of content with the Clark House. We construct associations of time, politics, architecture and technology to put forth our fears of its misuse and the strengths of collaboration across practices to oppose the politics of the Far Right who have been very sophisticated in their use of media and technology. 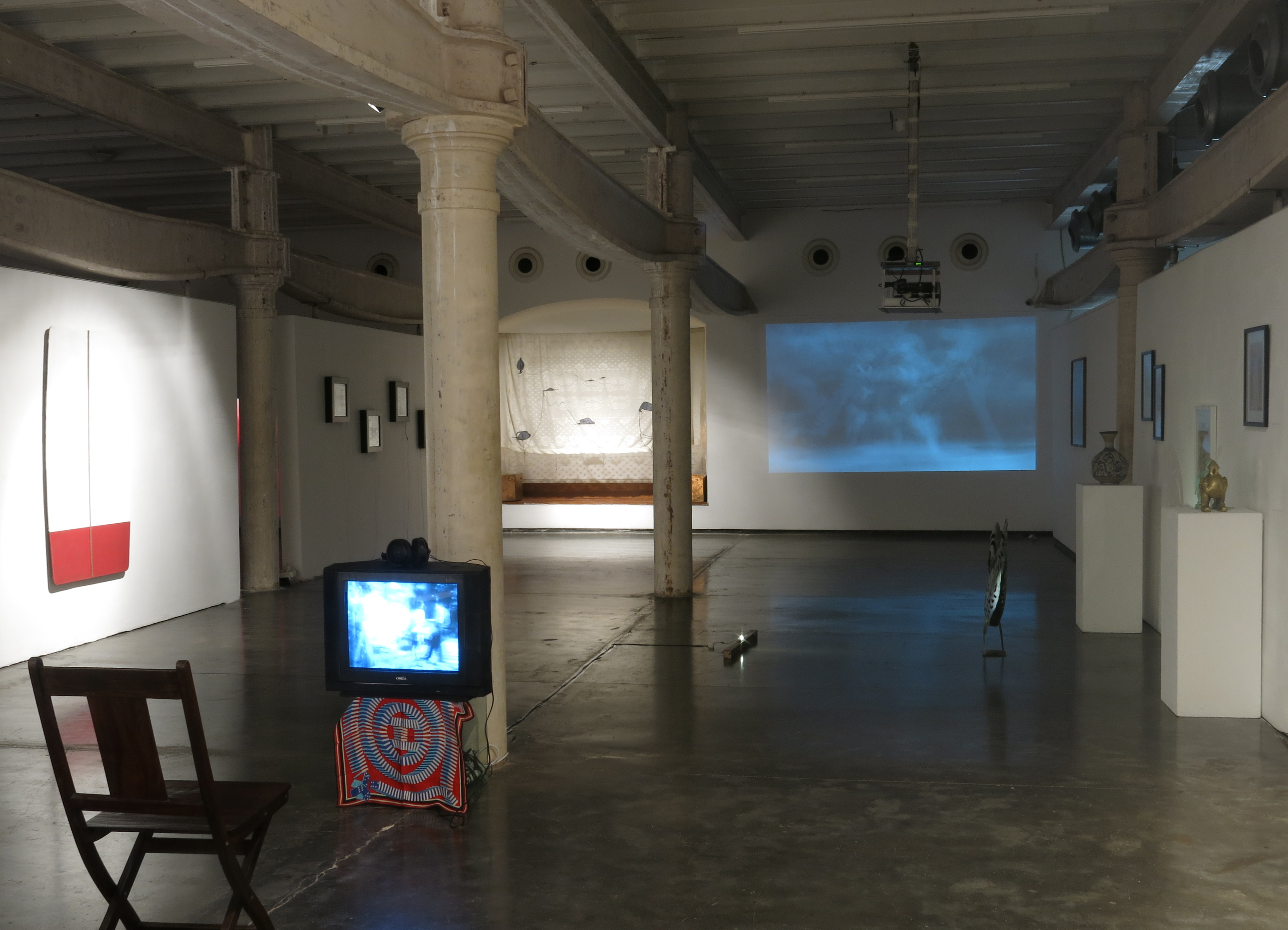 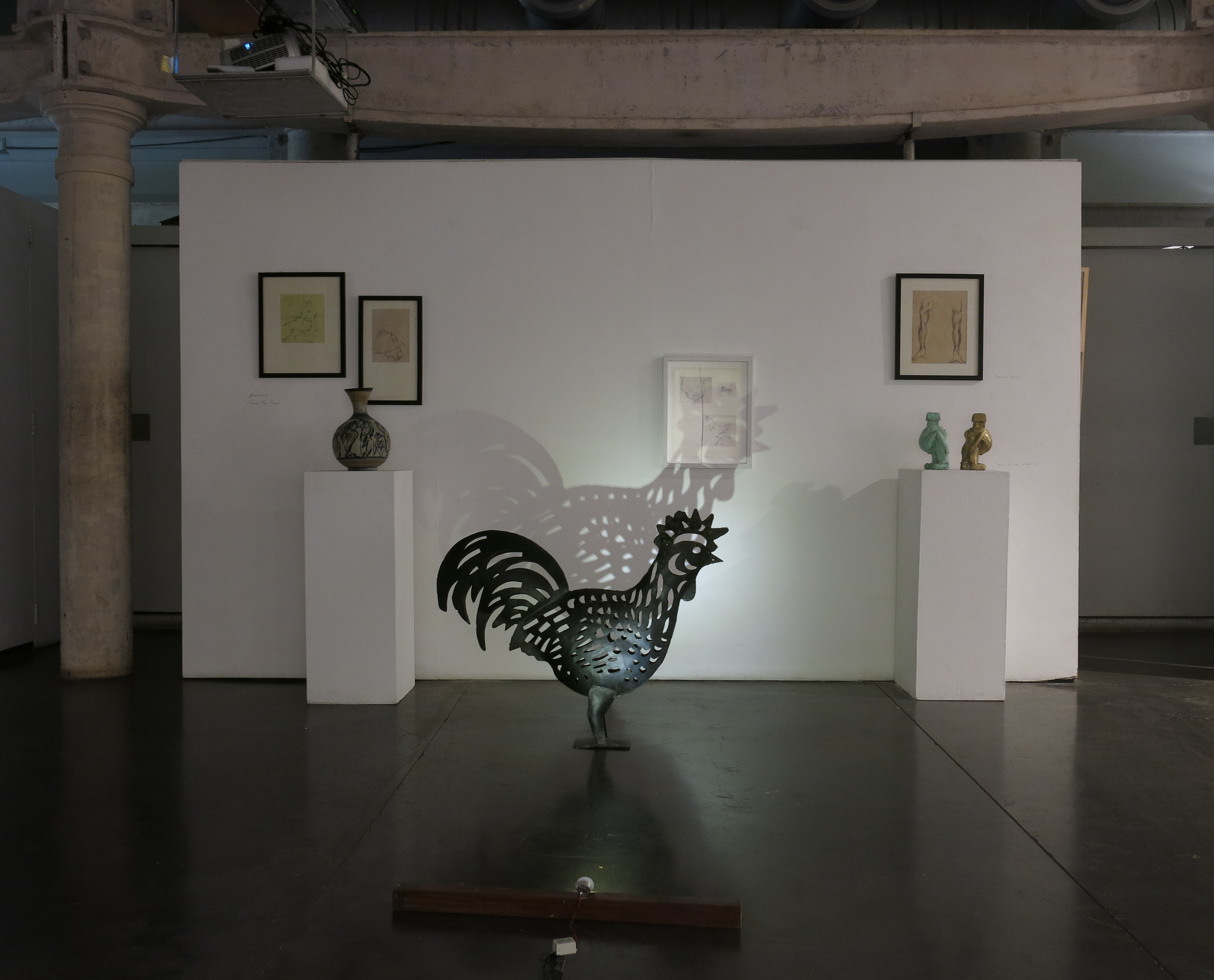 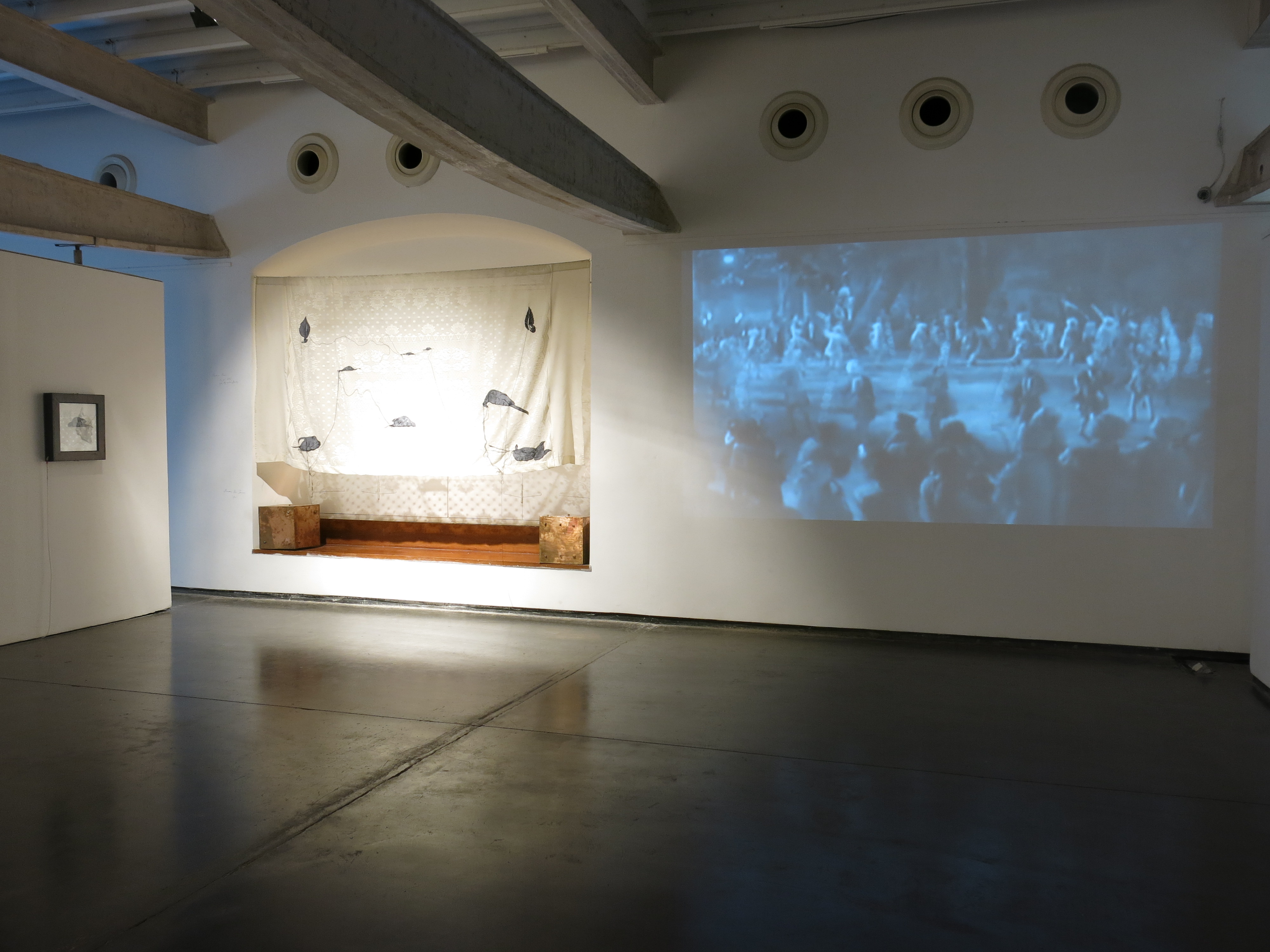 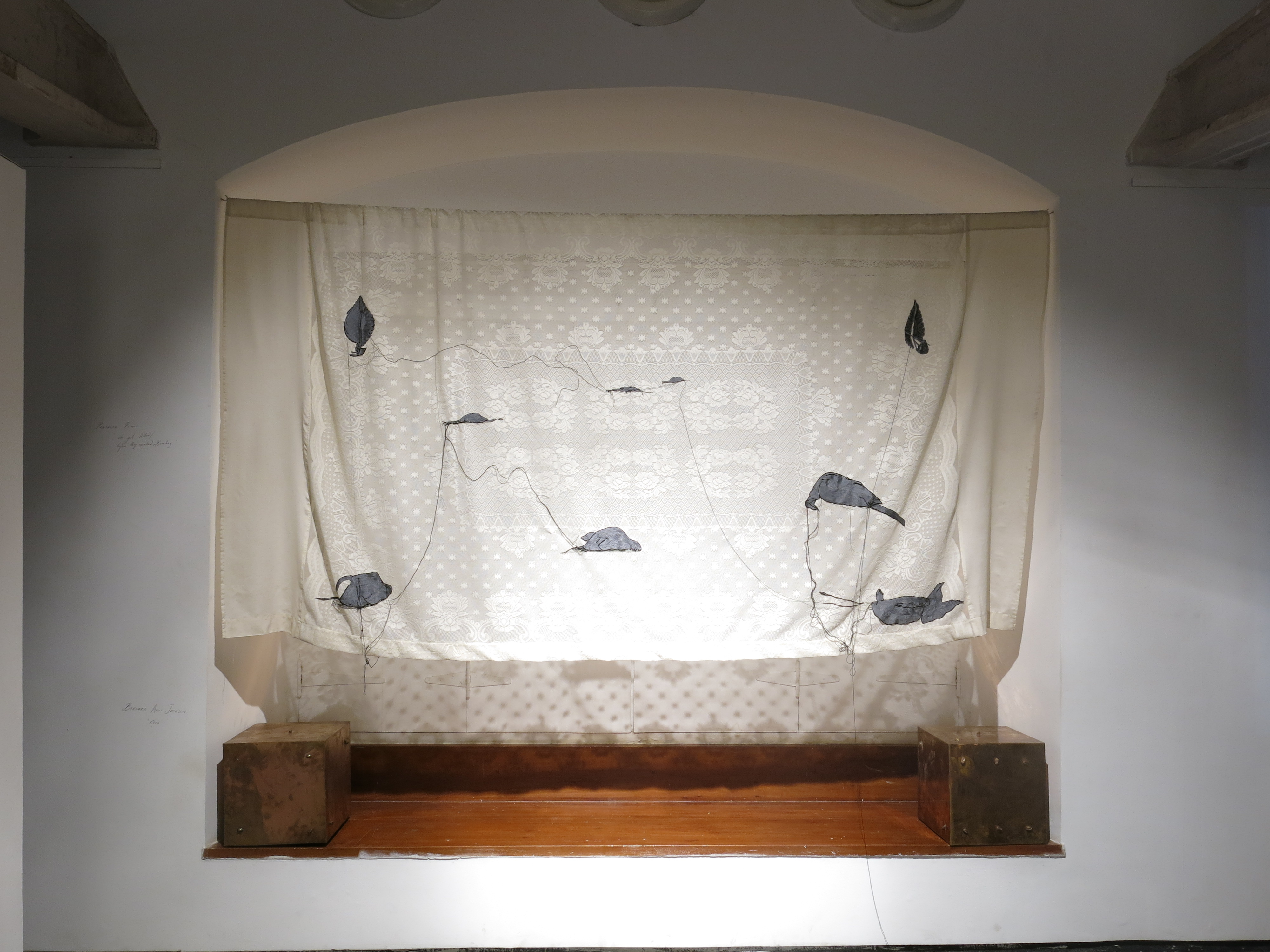 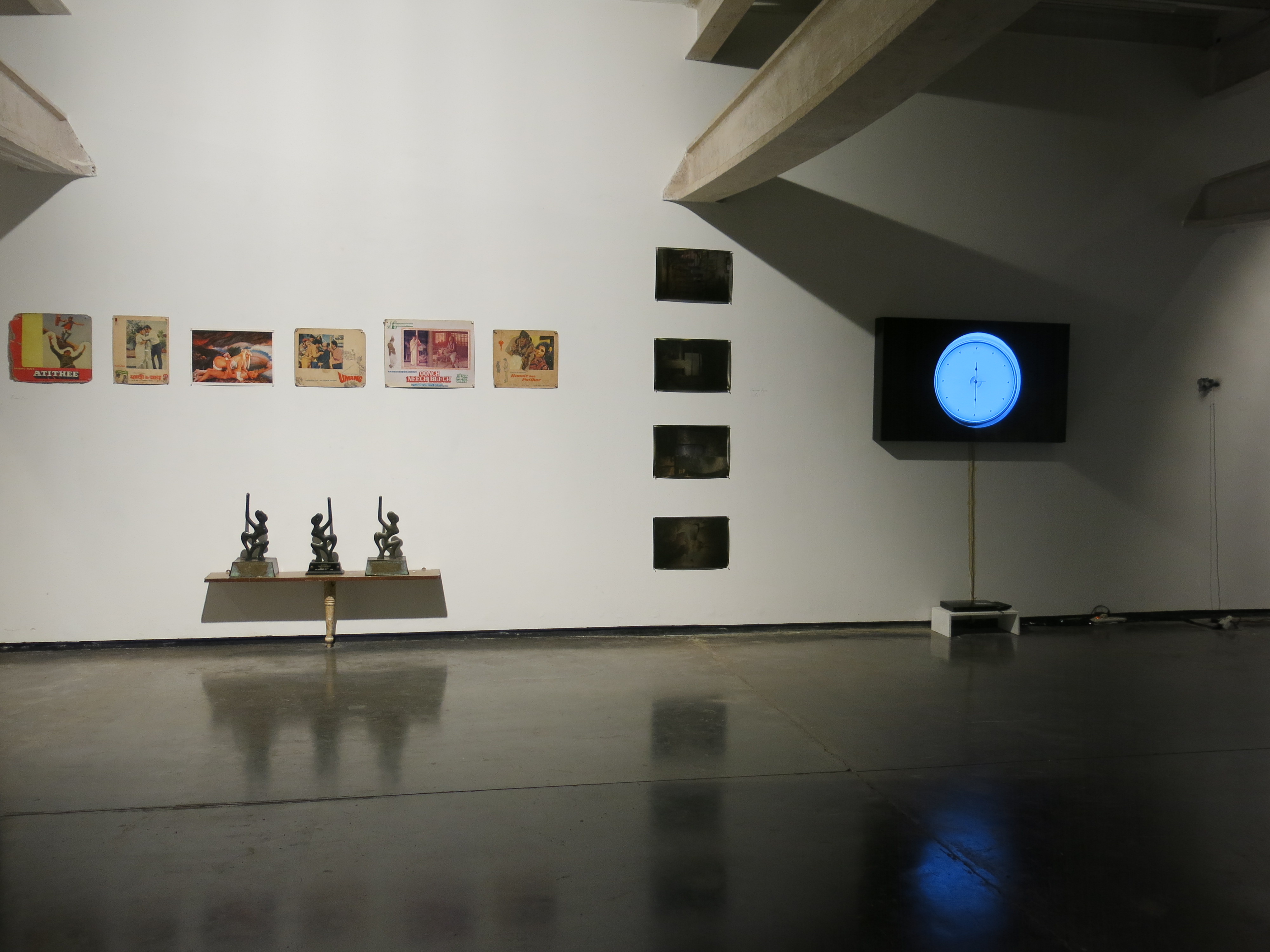 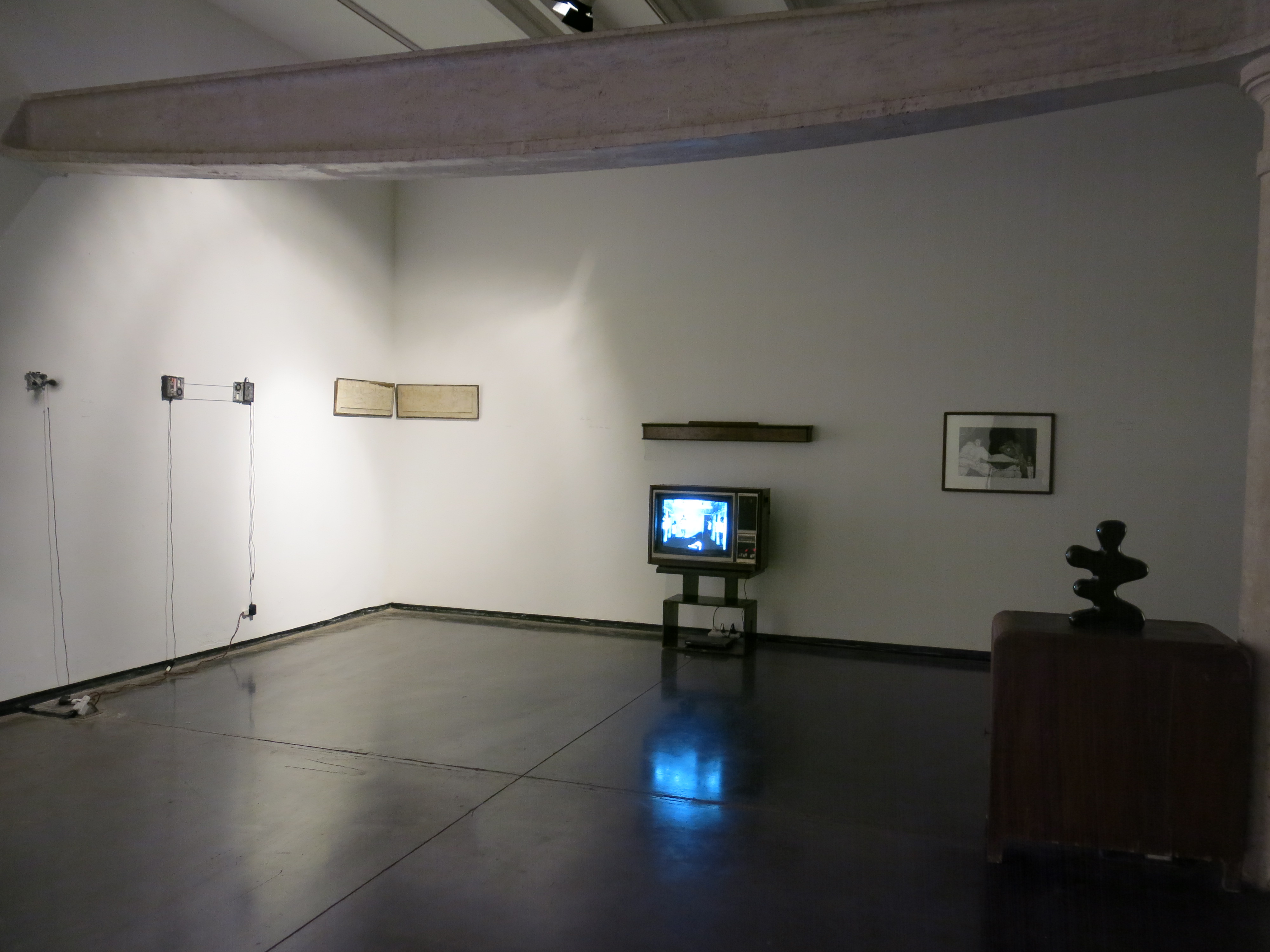 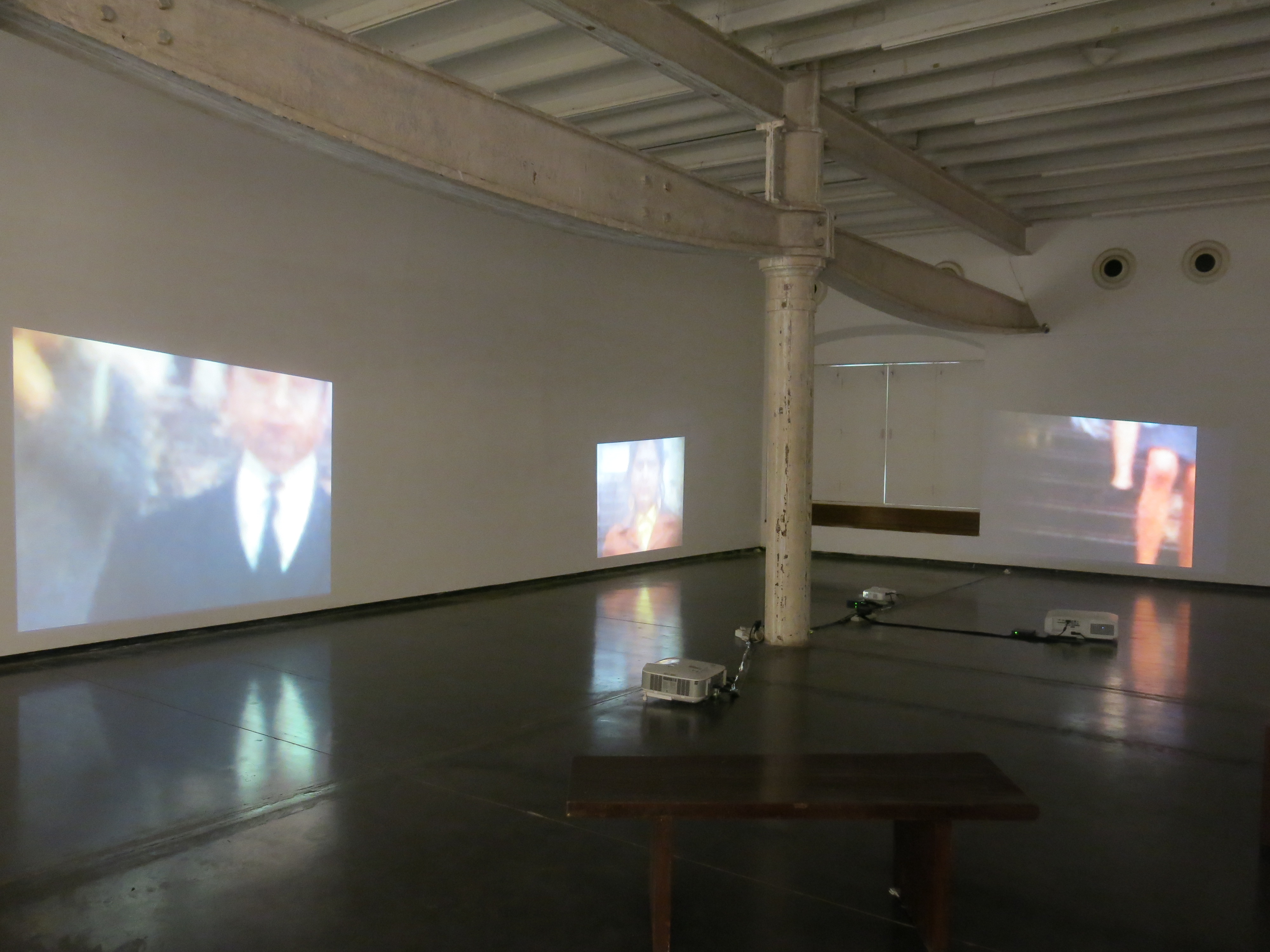