Project 88 presents Artefacts from Below, a solo exhibition by Indian-Omani artist Radhika Khimji. This is her first solo exhibition in Mumbai. The works in this exhibit addresses drawing, gesture and its relationship to space. Within this framework, her sculptural cut-out works, mixed-media collages and drawings, reveal voluptuous, fleshy figures, at once hollowed out and full. In addition to the figures, the use of colour signifies an absence, a saturation, a hollowness and an absorption, which emerges as an artefact from below the surface of the skin. At Project 88, Khimji fills the gallery space with her imposing cut outs, bound together with spools of wool to create a path for the viewer to navigate. Interspersed within this landscape are mixed media drawings that bring together images of Classical Greek and Roman statues. The culmination of Khimji’s research and exploration is the idea of the desexualized female nude, which probes the relationship between the body, gesture and architecture. More so than its male counterpart, the female body has for millennia been the artistic ideal and used as both a benchmark for beauty on the one hand, and as the hyper sexualisation of the female body on the other. This results in the activation and subsequent re-examination, violence, and sexualisation of these figures. Within Khimji’s visual language of displacement and hybridity, this female body becomes one in transit, shifting from its traditional place as an ideal form and object of the male gaze to a new, redefined territory. Khimji’s large cut-outs at once hide and reveal, just as the folds of fabric carved out of marble on each classic statue cover up yet reveal the body beneath. The female body is simultaneously museum and object, covered and uncovered, probed yet untouchable. In this way, it is one of the benchmarks of our understanding of civilization and our place within it. The artist takes these relics and re-creates them, re-forges and re-appropriates them to become modern day witnesses to an ever evolving state of being, a phenomenological state in which meaning is formed only through our very sense of it. Radhika Khimji was born in Muscat, Oman in 1979. After completing her BFA at the Slade School of Fine Art in London, she did post-graduate studies at the Royal Academy of Fine Arts, and a second Masters in History of Art at University College London. Found Gesture, Katara Art Center, Doha, Qatar (2012) and Safe Landings, Barka Castle, Muscat, Oman (2010). Group exhibitions have taken place at the Saatchi Gallery and INIVA in London. Khimji’s work has been included in major international fairs, including Art Dubai, The India Art Summit and Art Basel Miami Beach, as well as the 2013 Jogja Biennale. 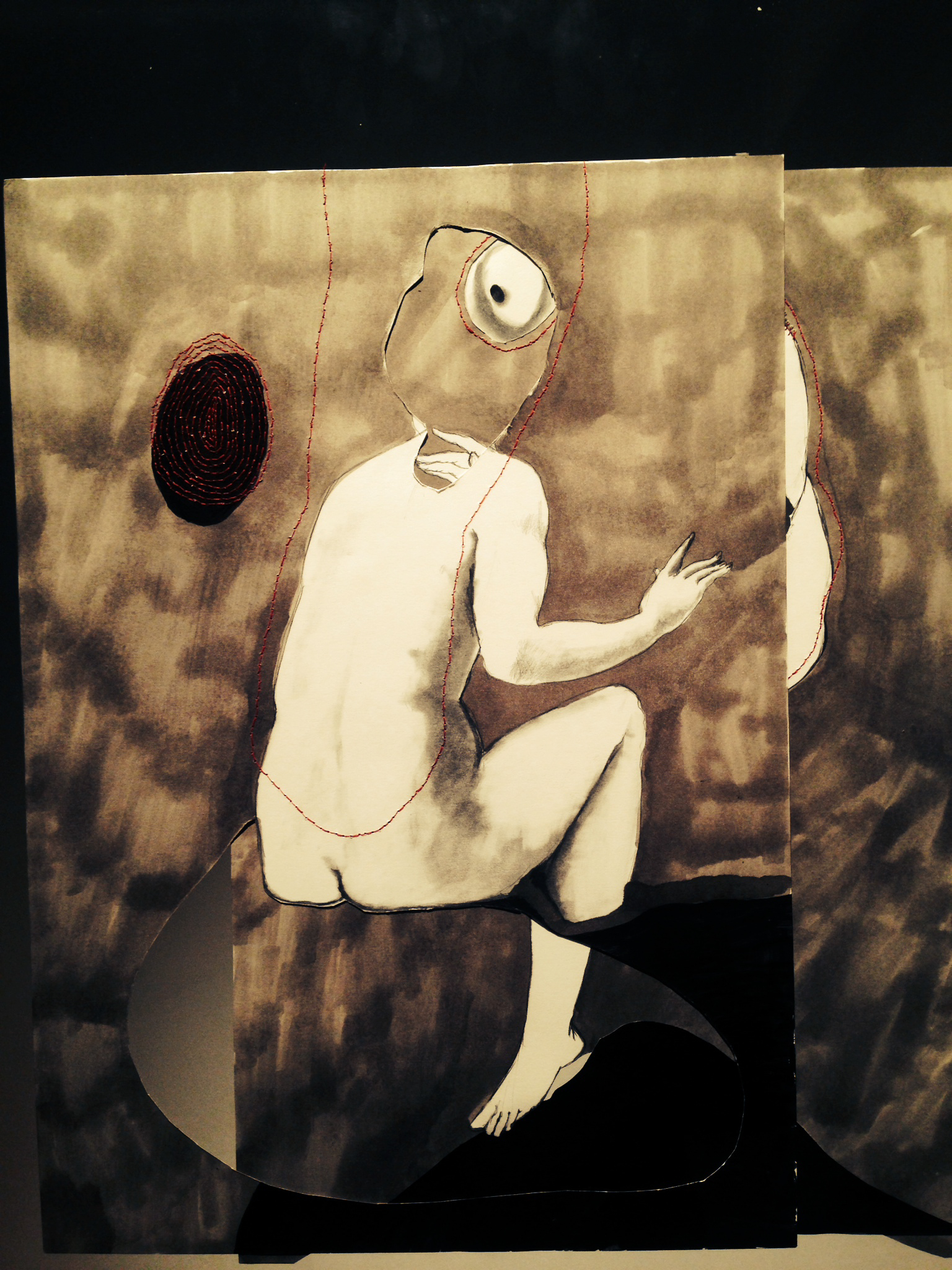