Not a Simple Disappearance, but a Slow Dissolution

Not a Simple Disappearance, but a Slow Dissolution

Project 88 is pleased to present Pallavi Paul’s second solo exhibition, Not a Simple Disappearance, but a Slow Dissolution. The show brings together works done between 2016 - 2018 and addresses the questions of resilience, violence and the agility of thought. How is violence produced? What is the stake of language in inventing a response to it? Does one employ an image as an incomplete procedure - caught between the lived and the written? Or is there yet another horizon of release and hysteresis - where the grounds for everything will be made and remade again?

The three-channel video installation, Cynthia Ke Sapne / The Dreams of Cynthia (42 min) chases the inner life of its primary protagonist. Cynthia is at once imagined as a literary character, a measure of time, a form of experience and a landscape. She also bears witness to the lives of two people – an executioner and a trans artist whose lives are intertwined within a small town in North India and with each other through an informal history of labour, violence and death. In conversation with a contemporary Hindi poem of the same name by poet Anish Ahluwalia, the work levitates on the surface of language, identity and memory.

In her drawings Elsewhere, the artist continues to think through the question of language. At the heart of the query are the conditions through which meaning is produced and their sway on the potency of non-representational acts. Each of these works are choreographies or even simply "things to do". It is not in their essential bearing but in their "playing out" that their provocations can be assessed. Embodied memory, political crises, force of thought, horizon spotting, abysmal fear, unreasonable hope - together form a loop almost akin to a 'habit of mind'. These works observe with their sharers the persistent and dual labours of attention and distraction.

Also on view is a tapestry where the collective chatter of various words push the possibility of its central leitmotif "secret". Secret is used interchangeably as a promise, a caution, an opening and a link. Terra Firma is a woven carpet where each word throws into relief a textual landscape. A landscape that must be navigated via not merely "meaning" but also instinct and imagination. A landscape that is built and undone within the encounter. 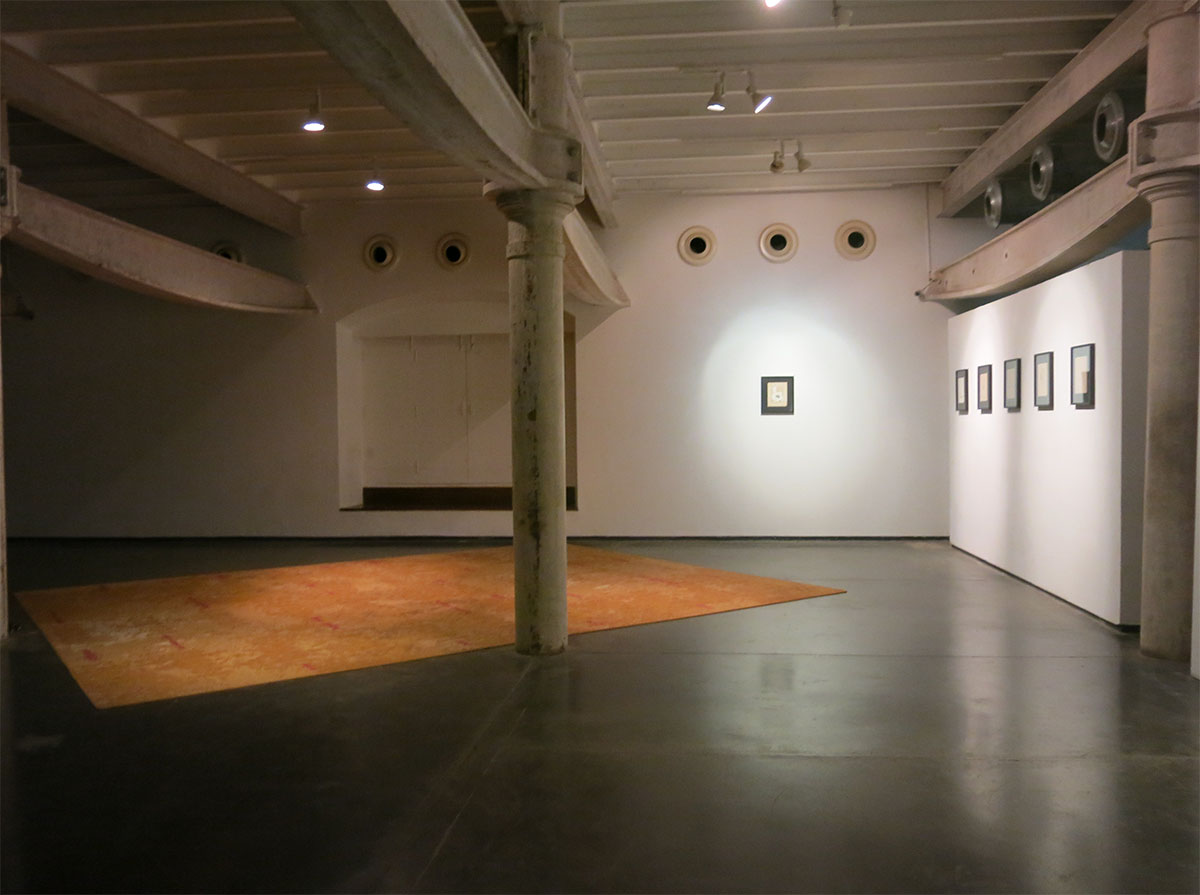 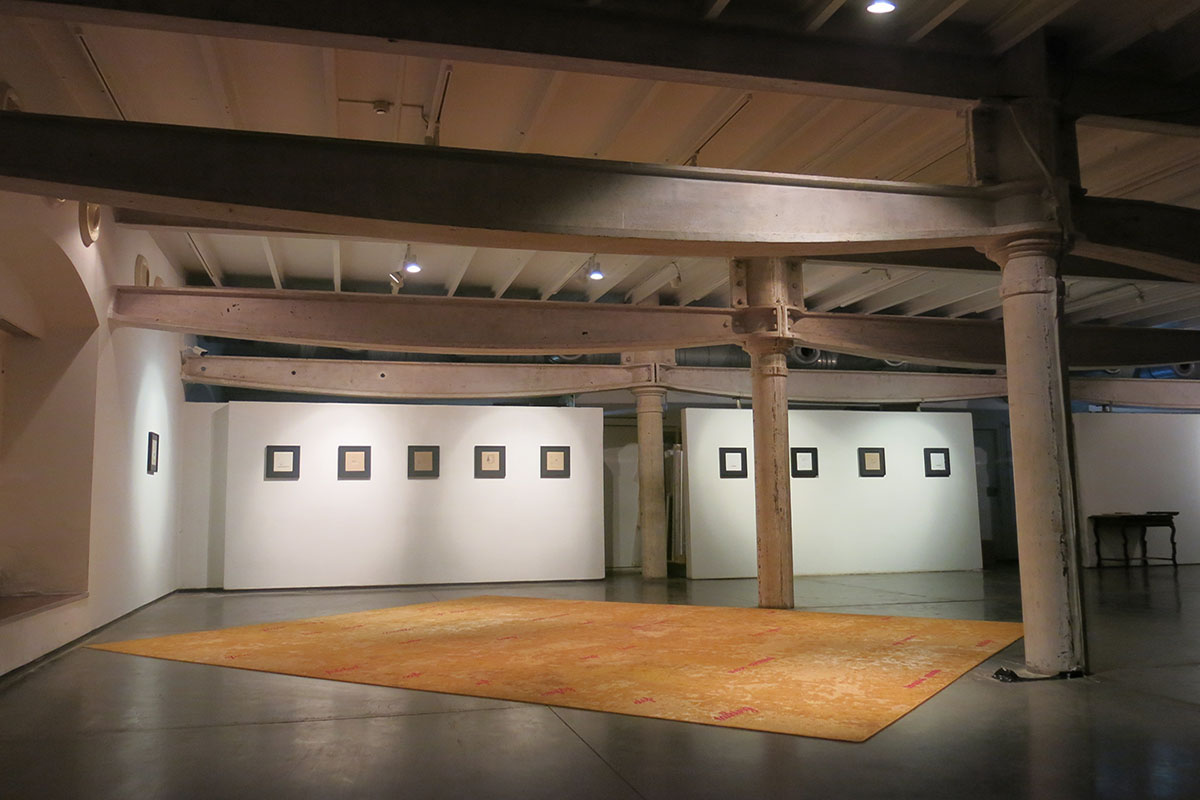 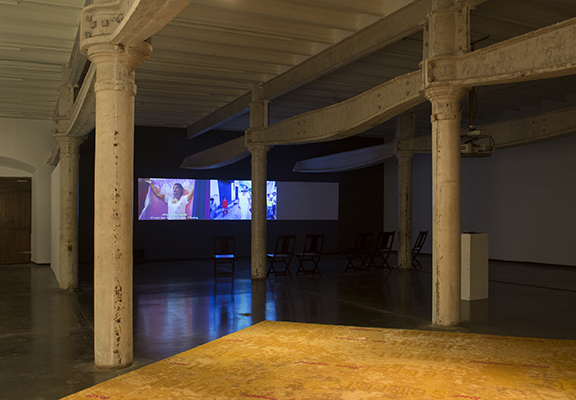 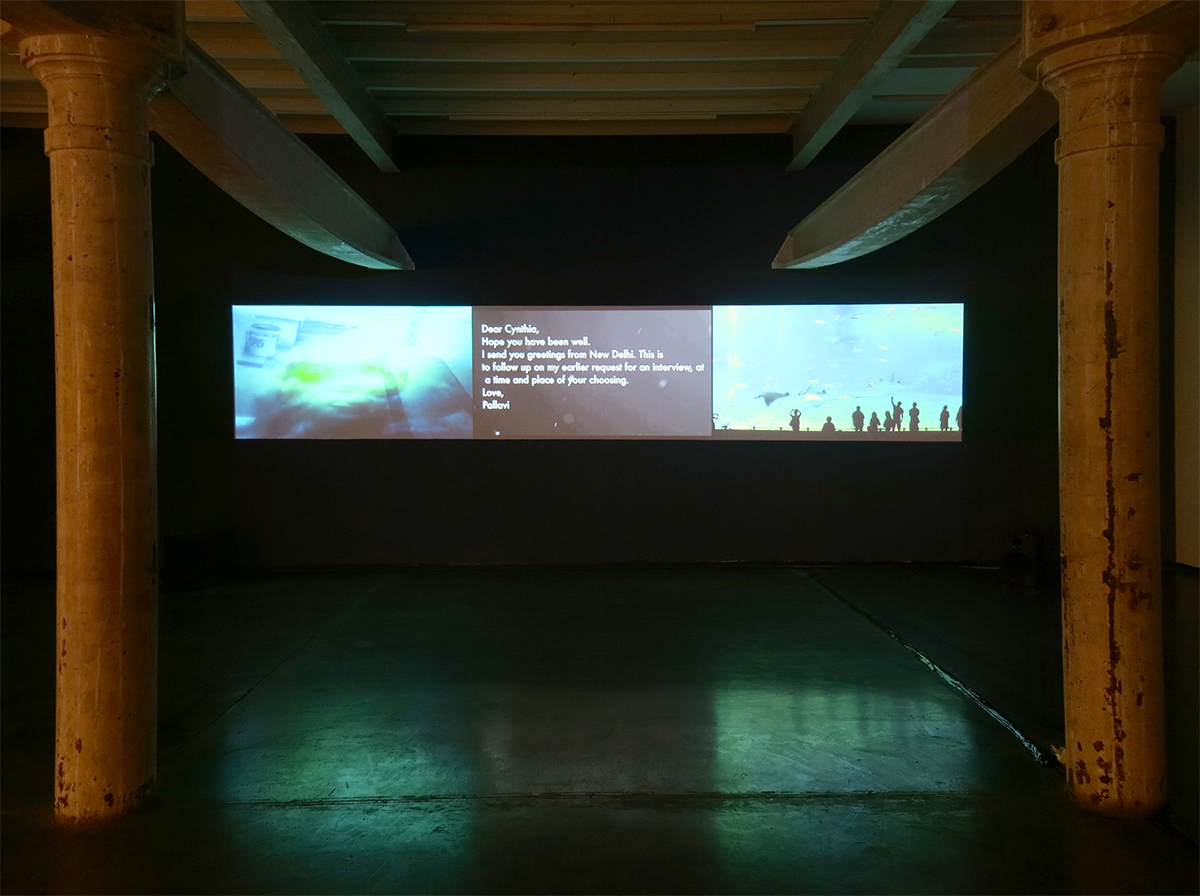 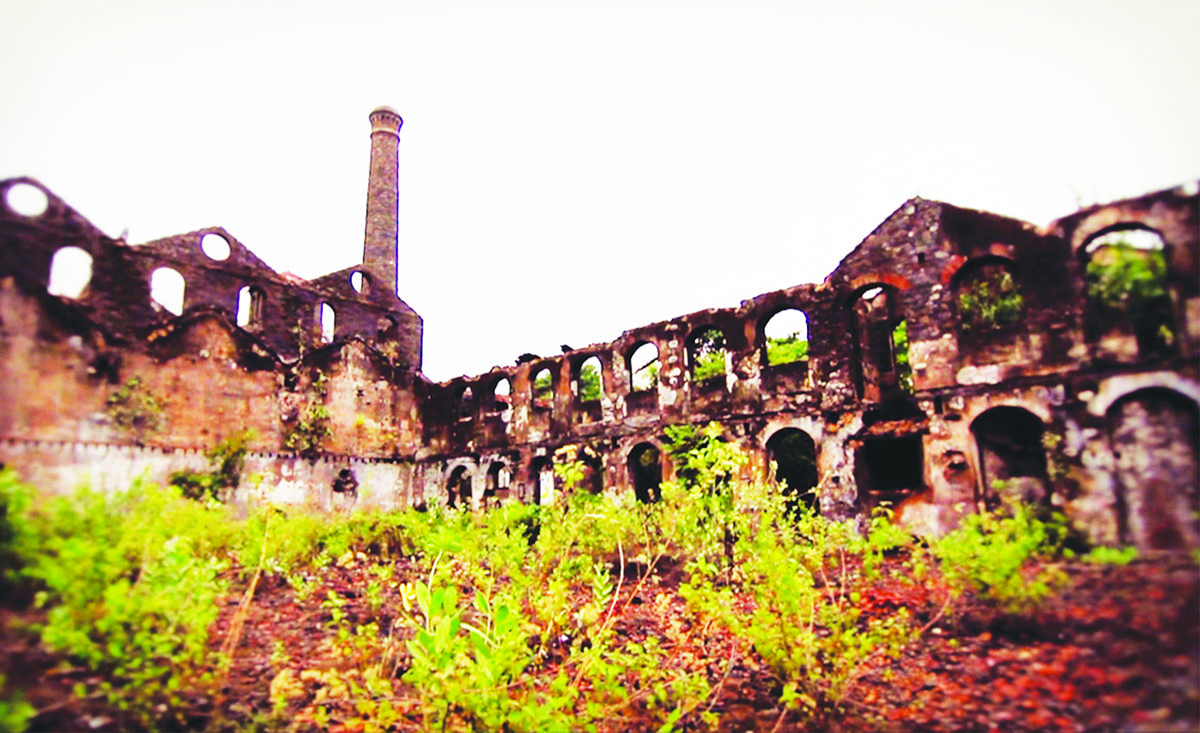 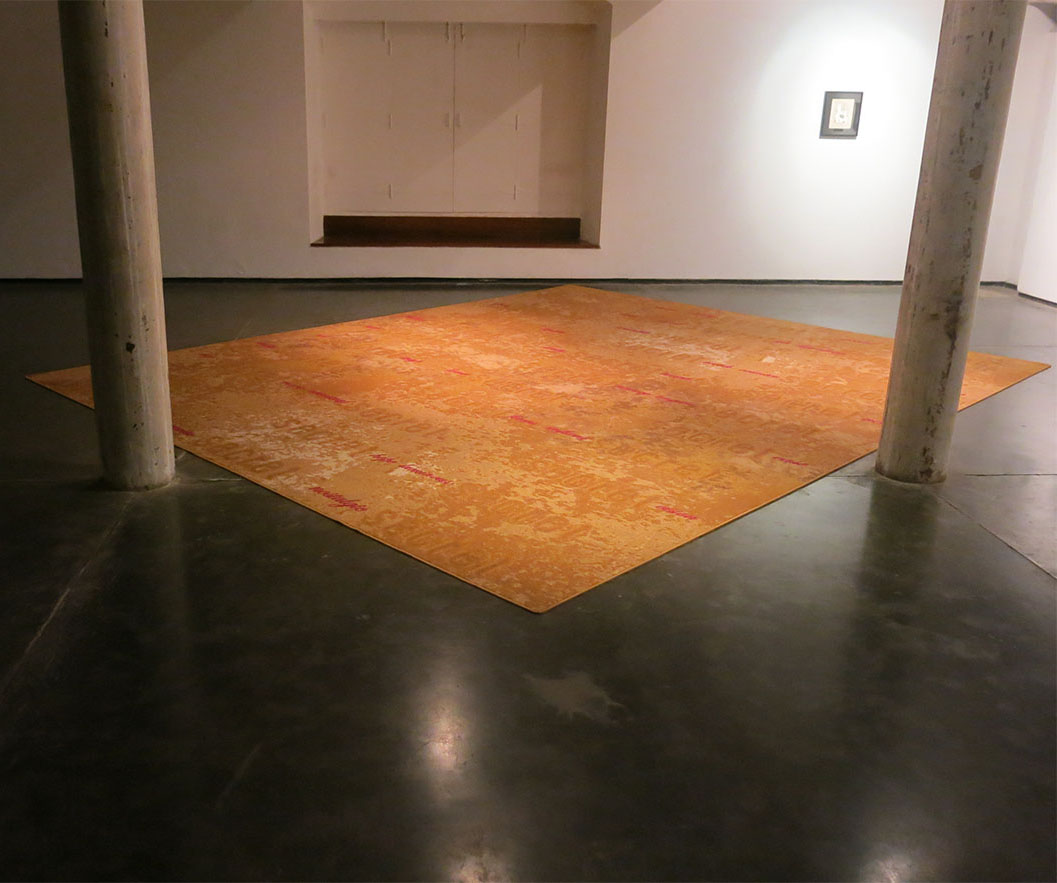 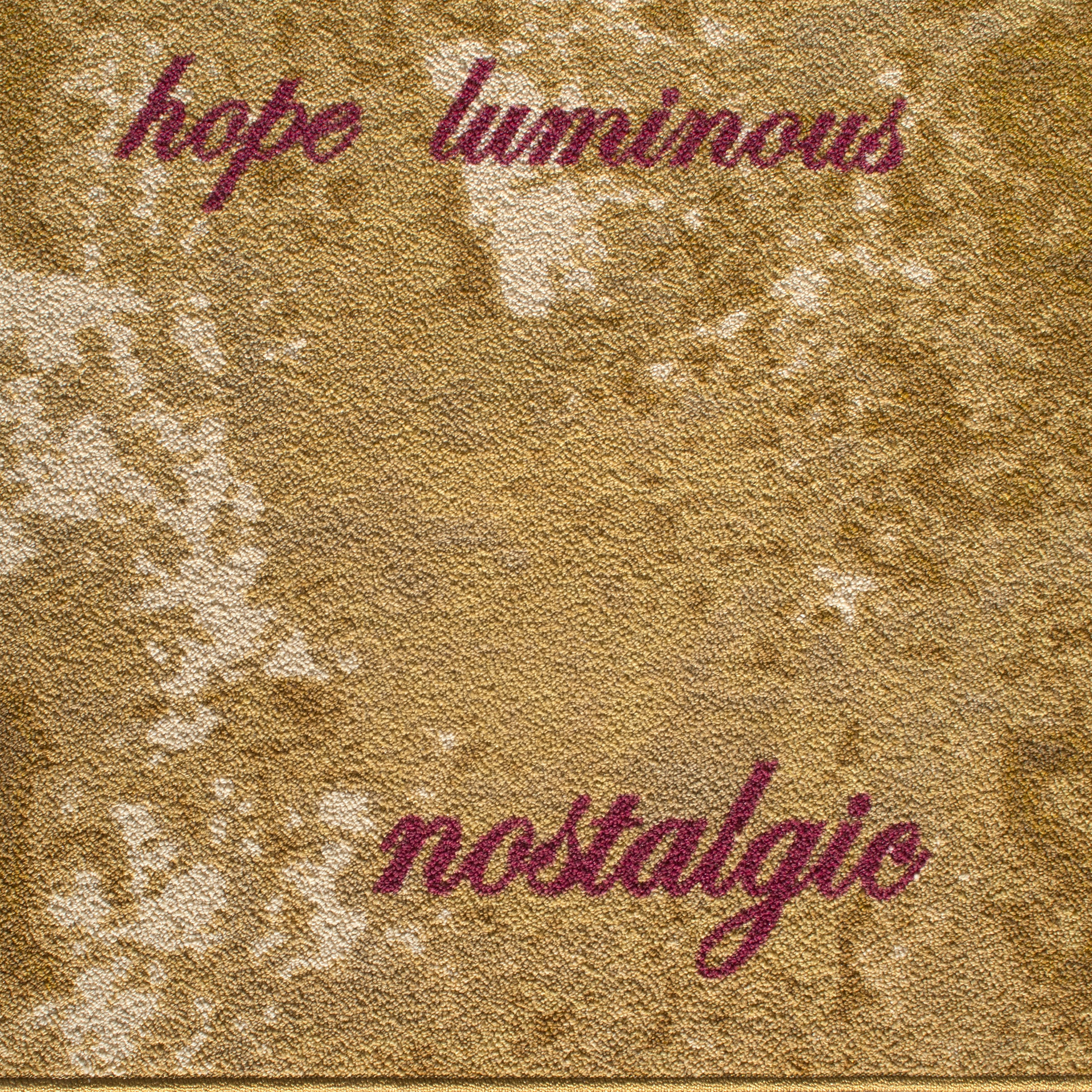 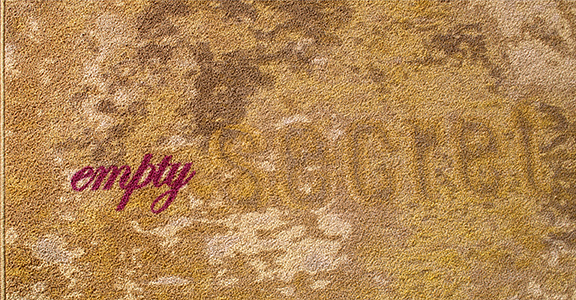 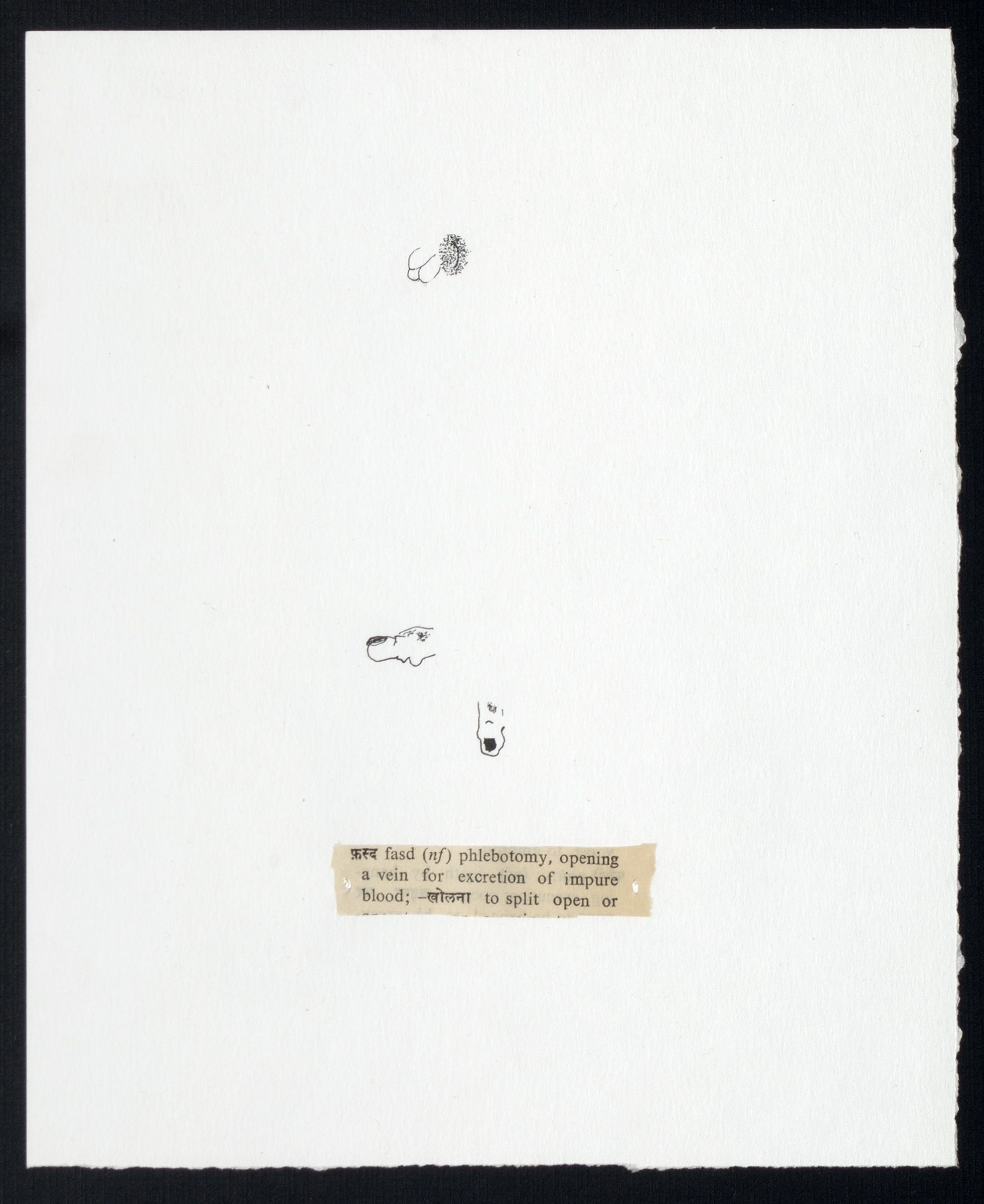 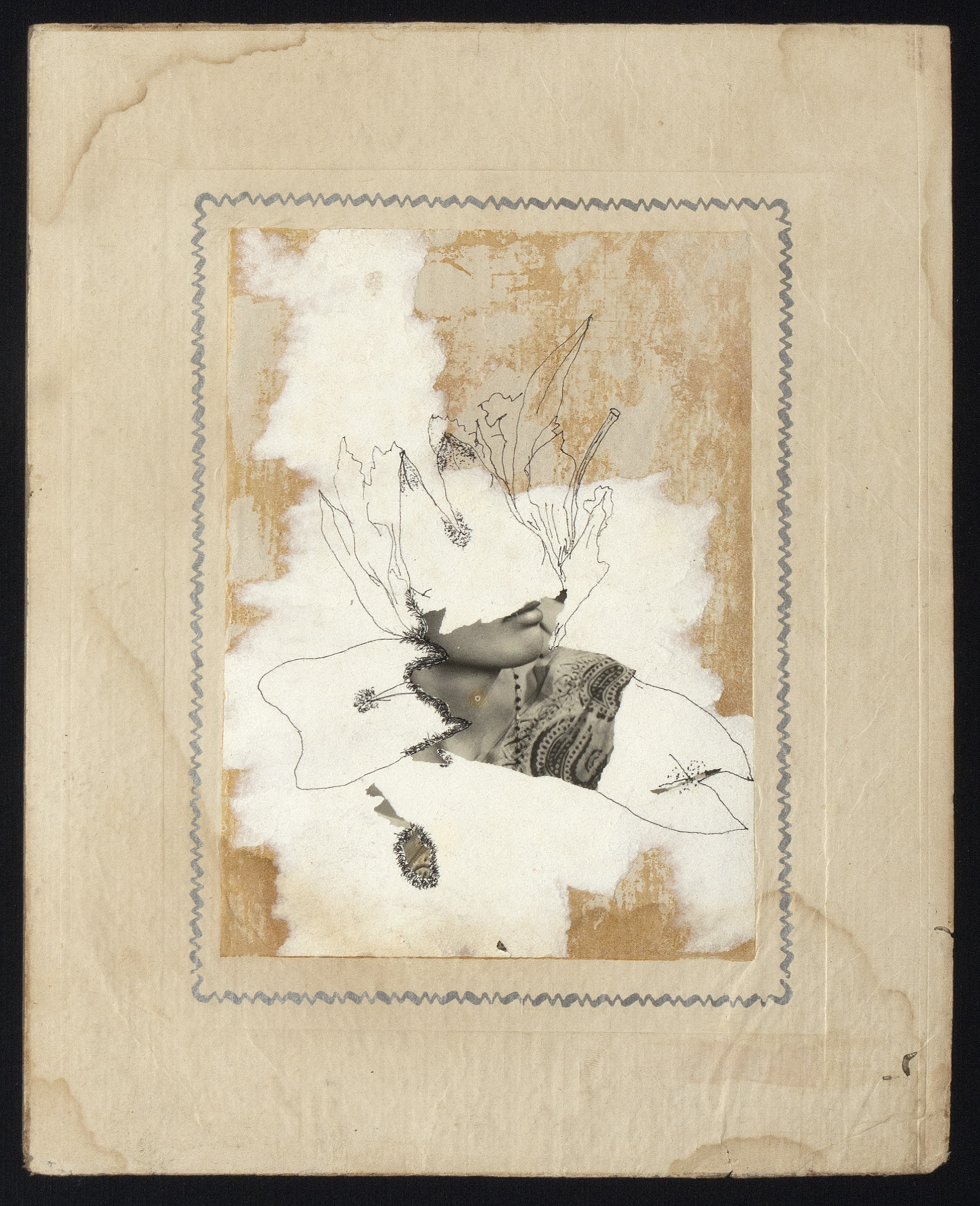 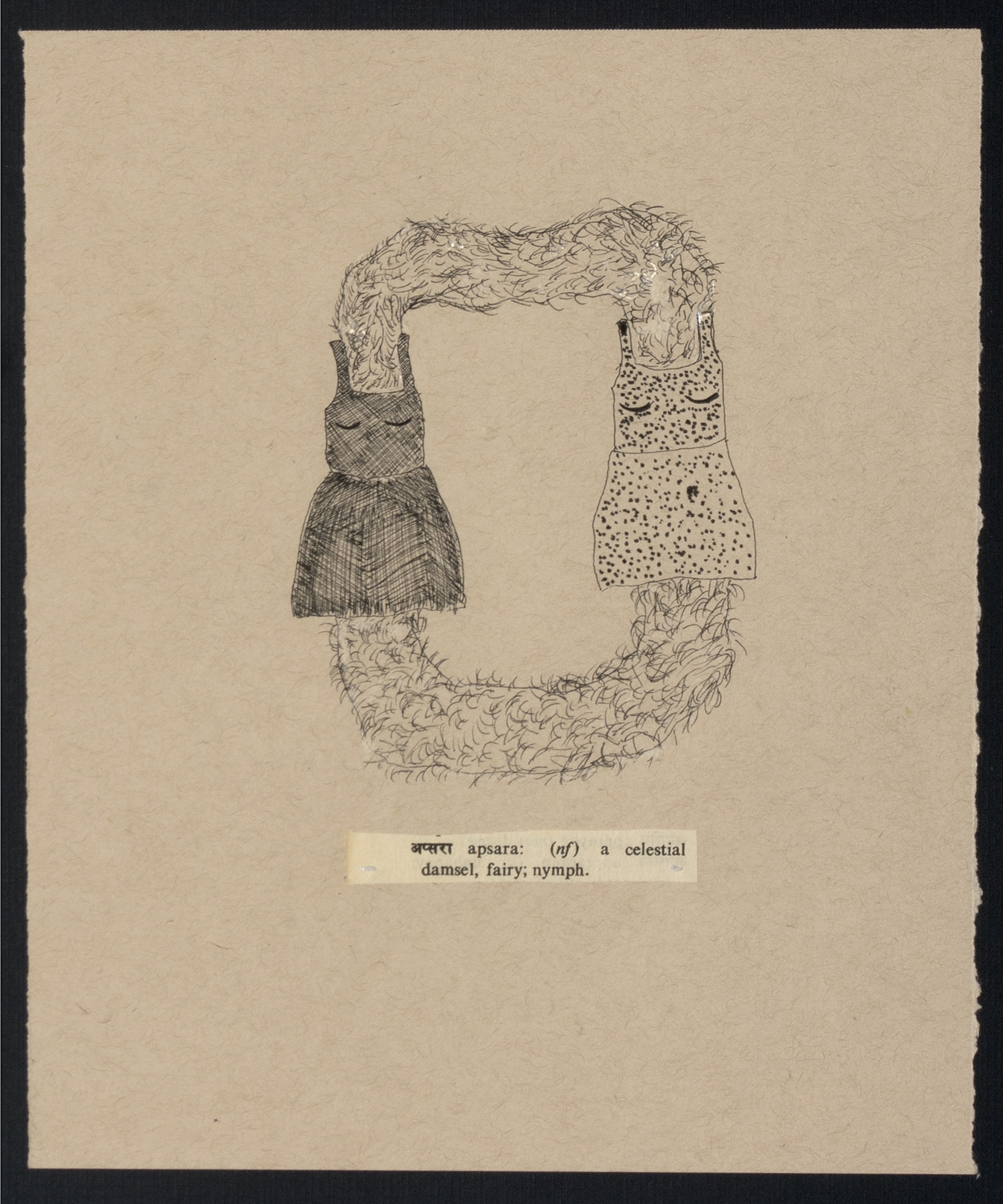 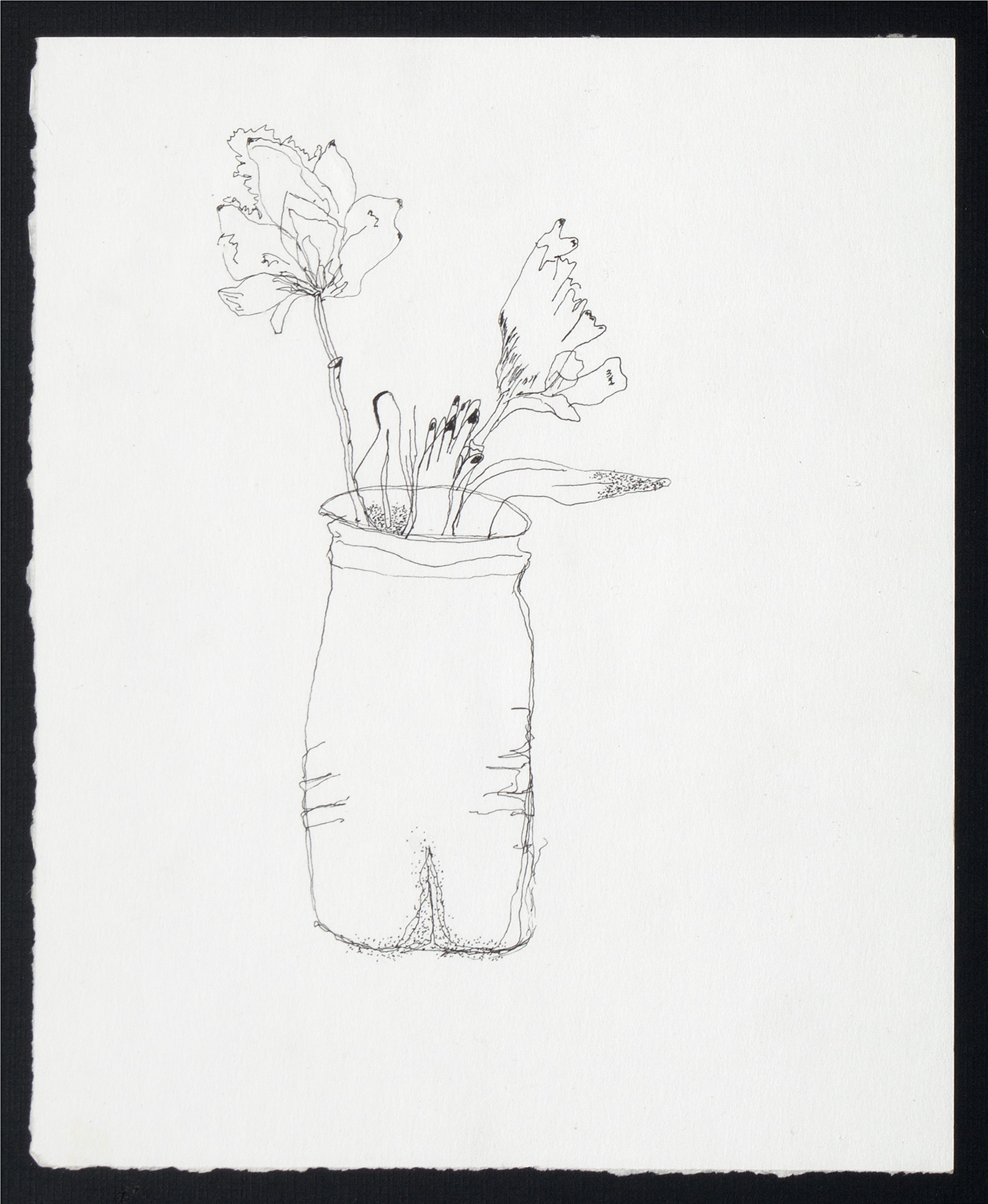 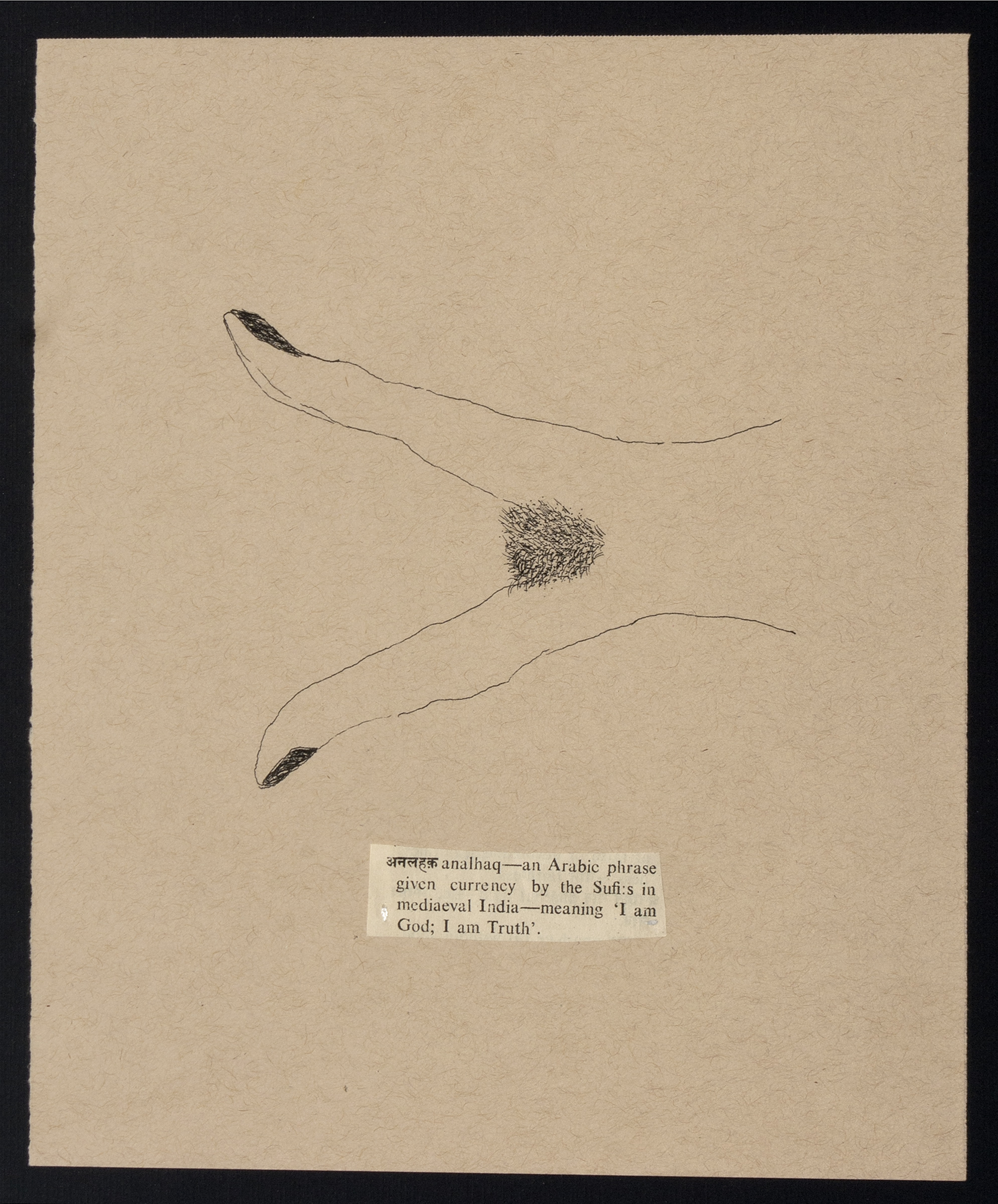 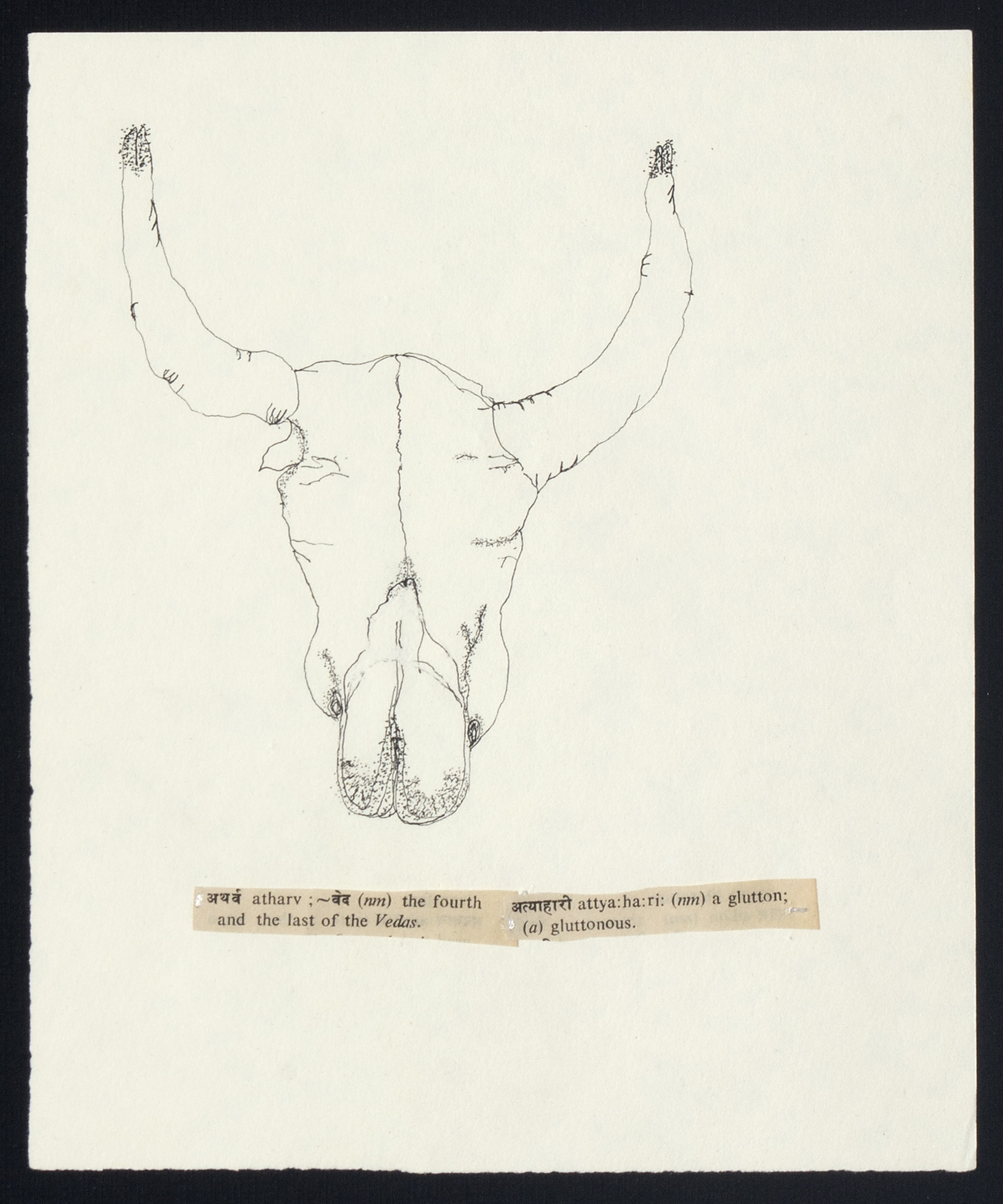 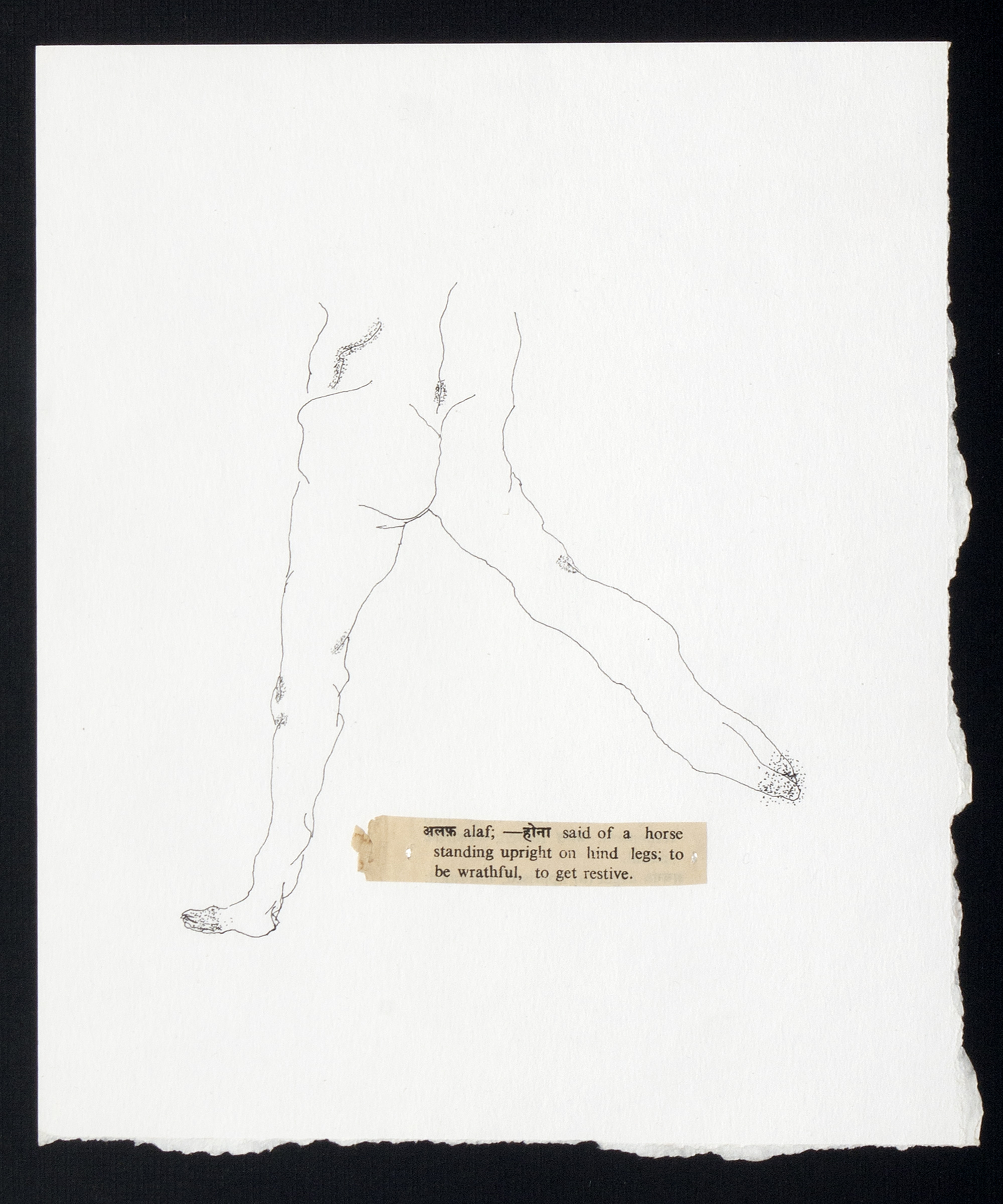 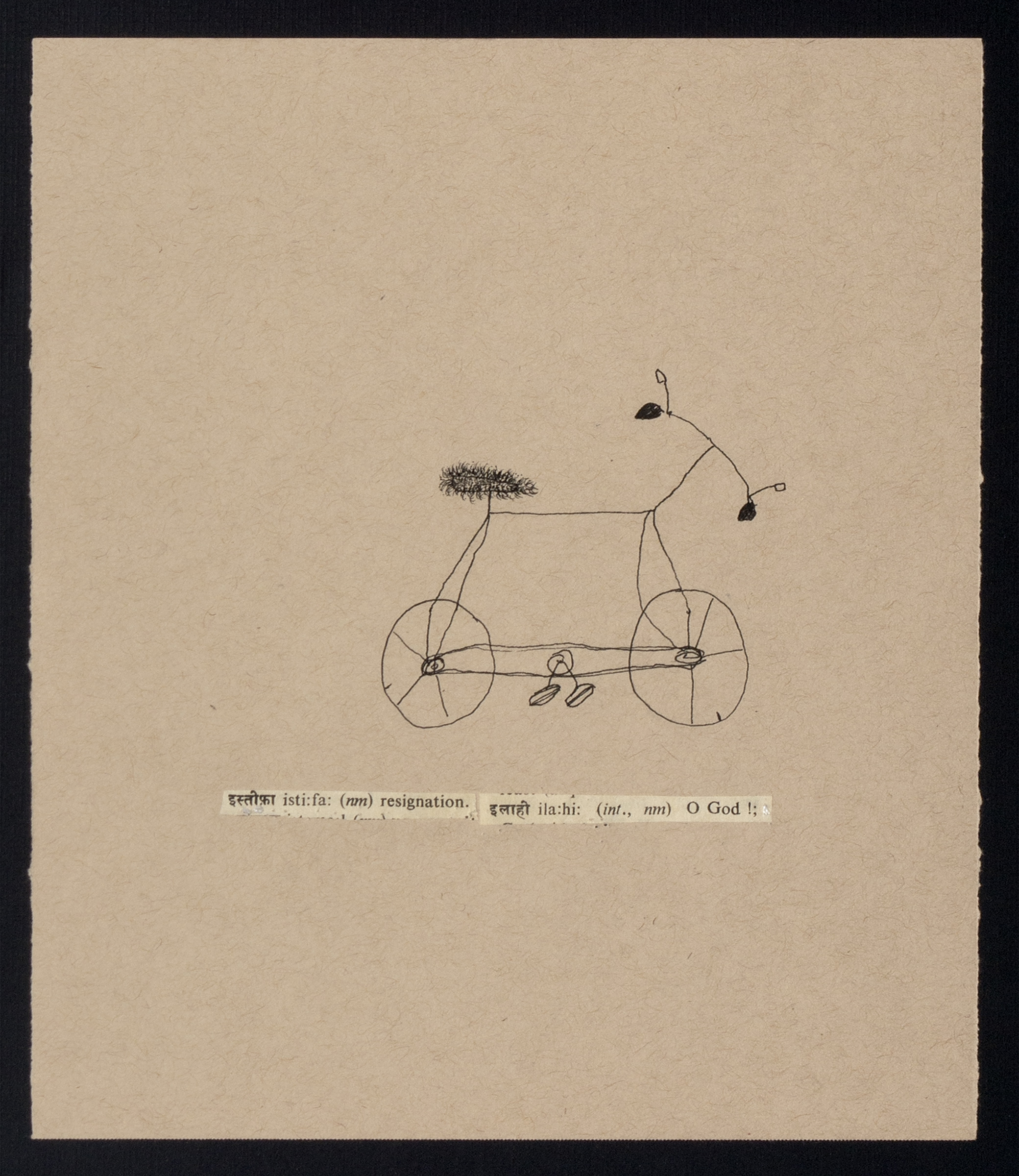 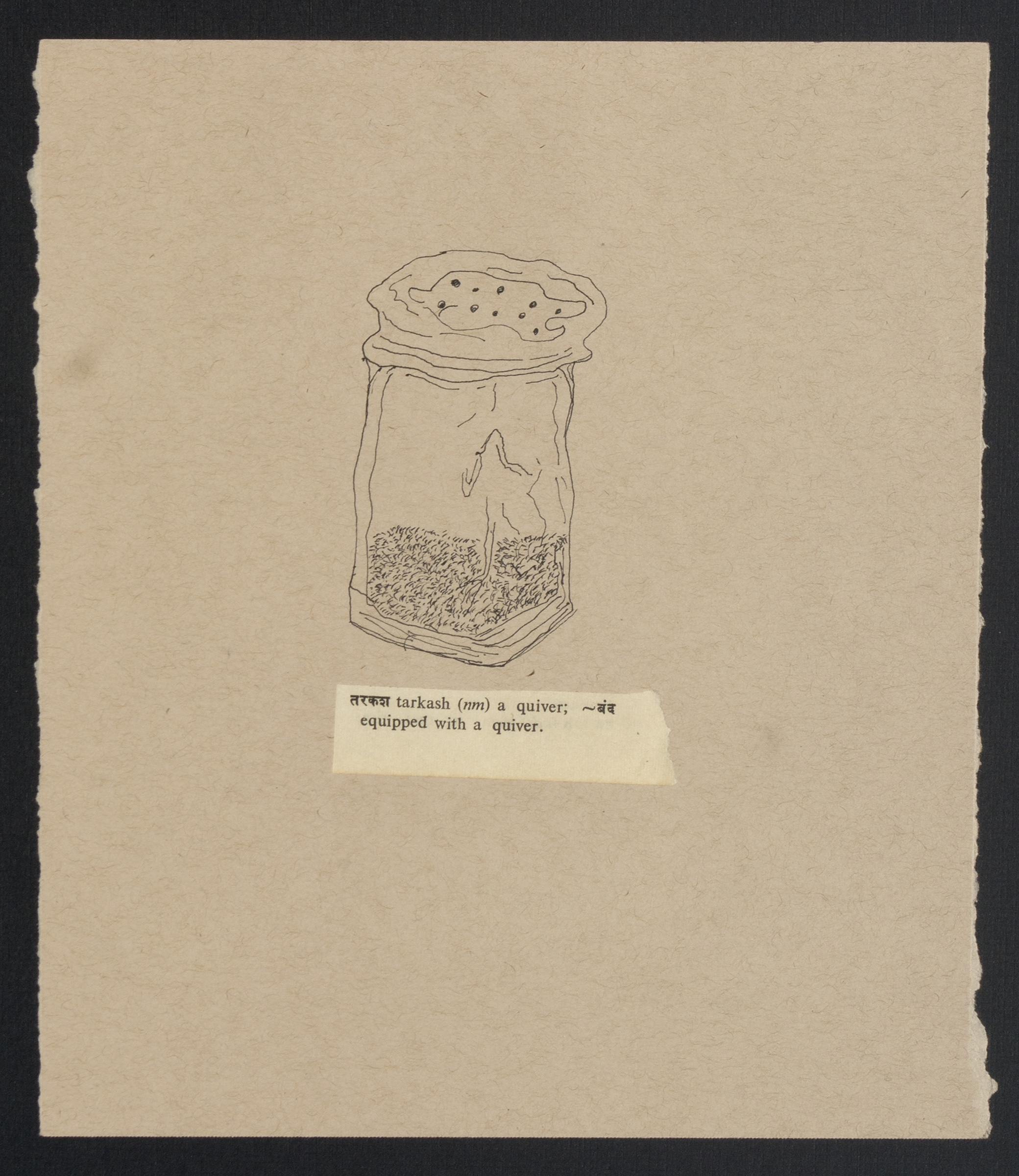