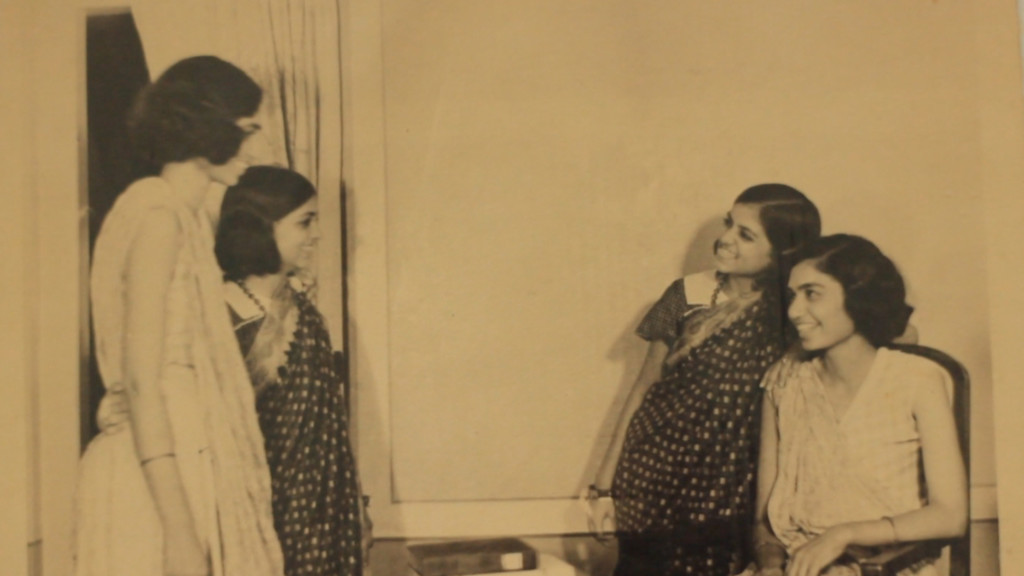 The programme enables more UK artists and cultural organisations to collaborate with artists and partners across the world as well as to showcase and export their own work in new markets.
The AV Festival based in Newcastle has been awarded £98,823 to work with partners such as Project 88 and the Clark House Initiative in Mumbai to develop ambitious new works by three major contemporary artists working in India today. Work by Raqs Media Collective, Pallavi Paul and Prabhakar Pachpute will be produced and developed at locations across India in response to George Orwell’s The Road to Wigan Pier and his legacy in India and will be presented as major solo exhibitions at the next edition of AV Festival in Newcastle and Northumberland.
Share £415,000 international funding awarded to organisations in the North
Share