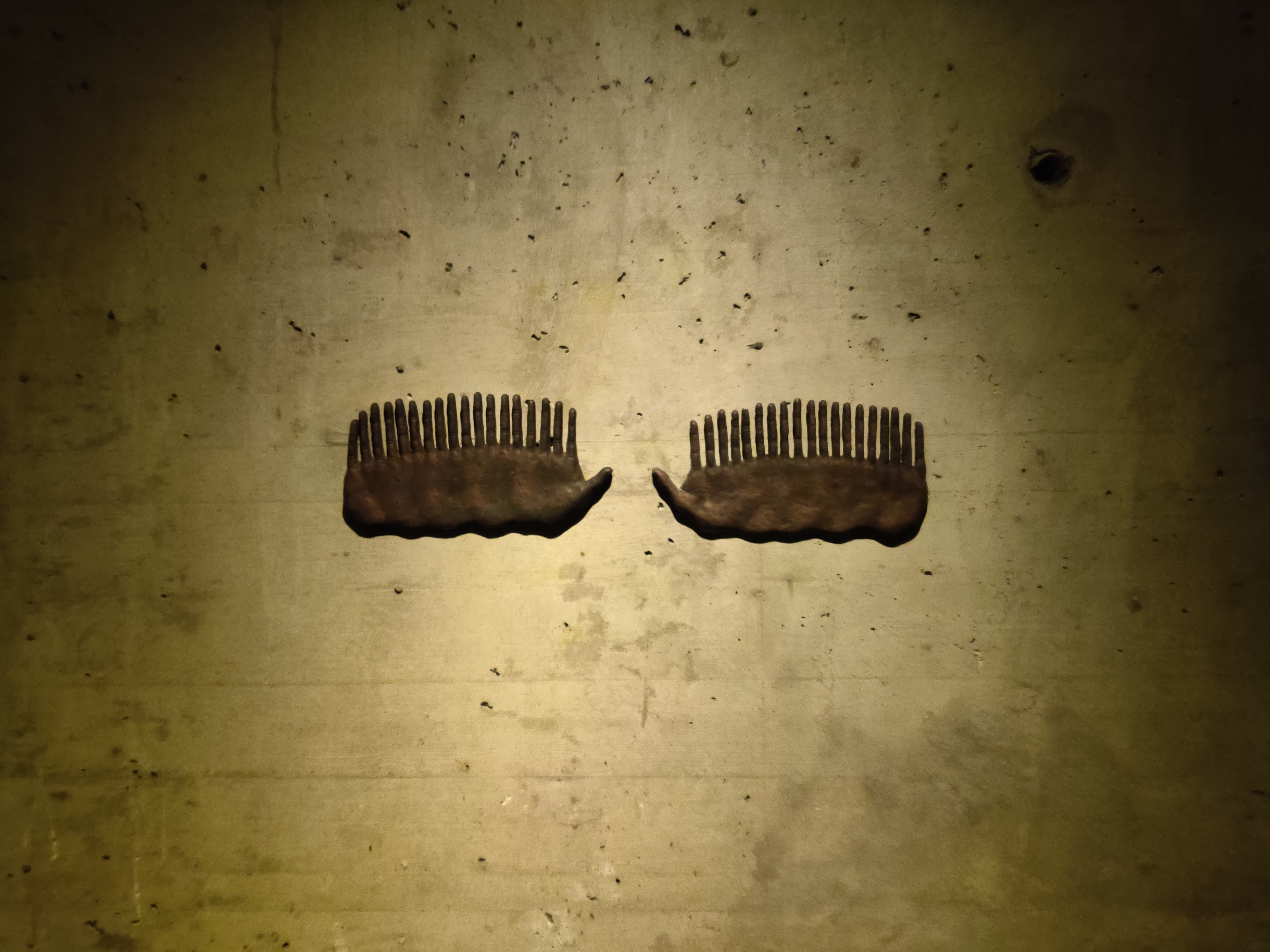 “I vibrate with a legacy”, Patil says. There is an insurrectionary history that the artist comes from. In Kassel, he reawakens it. Black Masks on Roller Skates encompasses kinetic sculpture, holographic video, music, and performance. Map-lines of migration and transformation outline a stage, with performers as if beneath the surface. They are breathing, watching the land, living, moving. It’s a wave movement, between places.

Patil builds on theatre and performative traditions nested in working-class neighbourhoods in Mumbai as well as his own family history. His grandfather was an anti-colonial Powada performer who mixed his critique of empire with that of a violence embedded in the graded inequality of the caste system that hierarchically divides not just labour but labourers. His father, an avant-garde writer, wrote and produced protest theatre, critiqued the time of the work siren, and of sleeping in shifts, intensified this experimental, emancipatory ethos.

Powada, a musical performance of traveling troupes, can be traced to the thirteenth century where, in kings’ courts, poets composed songs praising gods. In Maharashtra, over the last century, the Dalit movement turned this devotional bias into a radical idiom to reimagine society with equality and new ideas of fraternity. A tumult of revolutionary lyrics provokes a reconstitution of publics and arenas. Many, from different cultures, backgrounds, suddenly together, in chawls, made adjustable stages, performed, and rehearsed. Patil invites a collaboration across time. Young Powada writers and musicians, the Yalgaar Sanskrutik Manch, weave their lyrics with his grandfather’s. It’s a way to think the now, combining what’s harsh and polite, sweet and silent, pitching a criticism of land politics and social separation.

Patil also draws us into journeys within the city from his childhood. His father’s friend, Anil Tuebhekar, moved on skates, a broom in hand and a radio at his waist, sweeping the street, every day. He cleaned the city, but knew he wasn’t welcome into the bus or in the hotel for a drink of water. Shutting the world out with music was his individual protest. In Sweep Walkers, performers move through exhibition spaces on roller skates with cleaning brushes, radios playing composed songs. In Hübner, with immersive sculptures of map-lines of journeys of his grandfather and many others, from village to city, a radio plays, its waves permeating the underground. It’s a very old map-line; they walk on land, take a route through the sea and reach Bombay.

The city’s factories, mills, municipality, and public sector have contained millions as workers, helpers, craftsmen, caregivers, and cleaners. Chawls, an early modern form of neighbourhood housing unique to Mumbai, were turned by migrant labourers into dynamic sites of protest, words, theatre, music. The battle with memory, time, and politics accelerates. Construction is ongoing; there is a pit with water, it looks still, but small bubbles keep appearing, like someone’s breathing inside, someone who created this land.