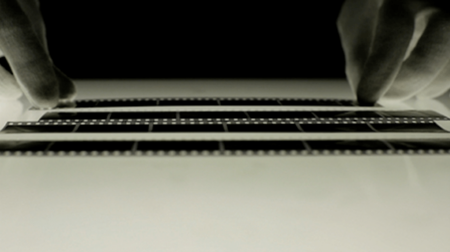 The Carnegie International will also include Dig Where You Stand, by independent exhibition maker Koyo Kouoh.
With 32 artists and artist collectives, the exhibition invites visitors to explore what it means to be “international” at this moment in time, and to experience museum joy. The pleasure of being with art and other people inspired the composition of this International—a series of encounters with contemporary art inside the world of Carnegie Museum of Art. Among the new and ambitious projects are an unprecedented collaboration between novelist Han Kang and filmmaker IM Heung–soon; an exhibition–within–the–exhibition by Koyo Kouoh that draws from the museum’s collection; and an interpretation of rejected works from the history of the Carnegie International by Lenka Clayton and Jon Rubin. Other components of the International include a mapping of Pittsburgh through photography in the museum’s Teenie Harris Archive, a historic record of black life in urban America, and the Cinémathèque series of film screenings. The 57th edition also builds on a long legacy of research and collecting by Carnegie Museum of Art…”