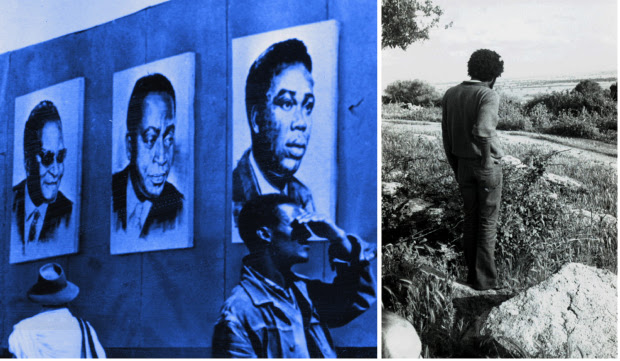 2016 marks the 50th anniversary of the founding of the London Film-makers’ Co-op, the artist-run organisation that pioneered the production, distribution, and exhibition of artists’ moving image in the United Kingdom, and which remains vibrant today. To commemorate the legacy of the Co-op, Tate Britain and LUX have programmed a monthly series of screenings and conversations that revisit its significance and its future.
“Co-op Dialogues: 1966-2016”: The Otolith Group at Tate Britain, London
Share