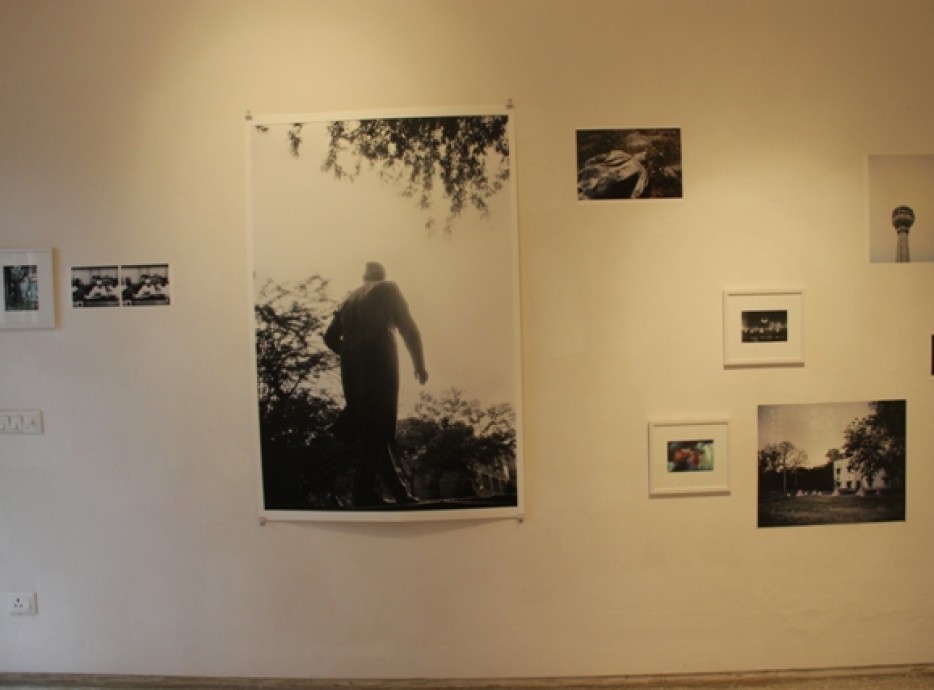 Coriolis Effect is an ongoing project at Khoj which seeks to activate the social, economic and cultural relationship and historical exchange which exists between India and the continent of Africa. Coriolis Effect not only uses the present context of 21st century migrations, but equally refer to various moments of exchange through history; from the recent past of the Non-Aligned movements in the 20th century, to the cultural relationship shared exchanged by Indians and Africans from the 1st century AD onwards.
This project was grown out of a response to the negations and spaces of encounter visible in Khoj’s neighborhood of Khirkee Village; a dense urban- village environment in New Delhi that is home to a stream of immigrants from within the Indian Subcontinent, as well as from nations across the Global South. People move here seeking education, access to healthcare, opportunities for employment, political asylum or simply a new beginning. Arrival is often accompanied by tension and experiences of discrimination based on race and social difference. This moment is not exceptional to the experience of entering Khirkee as an outsider, but is indicative of a greater universal encounter.
CORIOLIS EFFECT: MIGRATION AND MEMORY