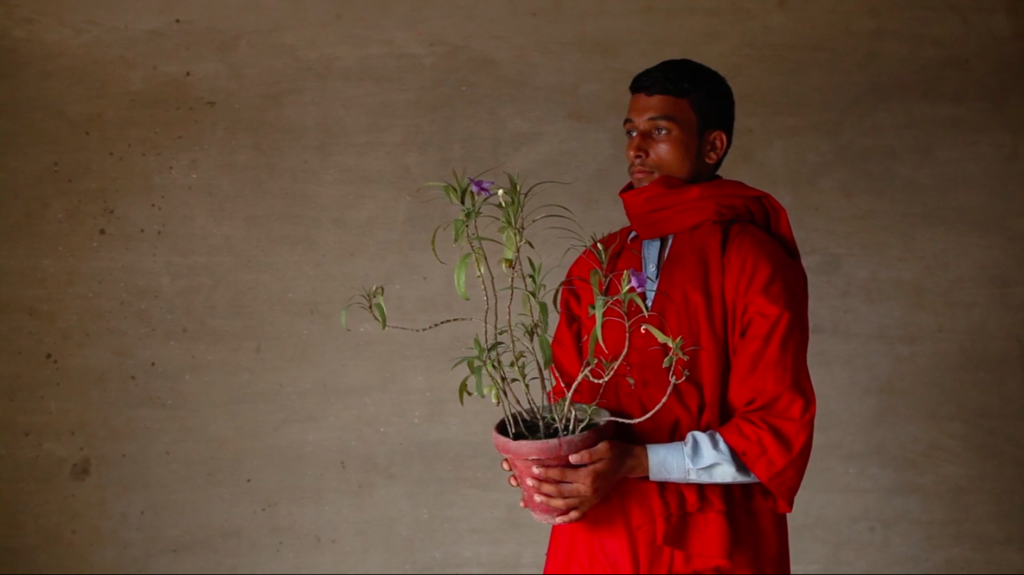 Basir Mahmood. Monument of arrival and return(still), 2016. Video. Commissioned and co-produced by Contour Biennale 8, courtesy of the artist.

Contour, also known as the Biennial of Moving Image staged in Mechelen, Belgium, has announced the 26 artists and collectives due to participate in its eighth edition, which is slated to open on March 10, 2017 and run through late May.
Curated by Natasha Ginwala—who serves as an advisor for documenta 14 and organized My East is Your West at the 56th Venice Biennale—Contour Biennale 8, titled “Polyphonic Worlds: Justice as Medium,” will take place in a number of venues across the city of Mechelen, and intends to, according to the press release, “question the preconceived boundaries between the perception of legality and illegality within today’s experience of statehood.”
HERE ARE THE ARTISTS AND COLLECTIVES PARTICIPATING IN BELGIUM’S CONTOUR BIENNALE 8 – Caroline Elbaor
Share