A spectral tiger lurks in the landscape. Encountered only in swift glimpses—as slivers and never whole—its elusiveness is now enchantment. In exaggeration and rumor, it has earned a fierce, religious respect. This is also India today, where a neo-fascist, far-right leadership with polarizing, divisive politics has earned majoritarian favor. Raised in New Delhi, India’s capital, artist and researcher Pallavi Paul (b. 1987) sets The Blind Rabbit (2020) against this complex allegory. She reconstitutes systemic police violence in seemingly isolated incidents occurring across decades in India. Here, the missing—murdered or suppressed narratives—are conjured as hauntings, flashes of erratic memory, a nightmare recollected in parts. Paul edits fragments of texts, images, and sounds—extant documentation, rescued video and audio recordings, police and witness accounts—to texture a dense, associative essay of possible truths and omissions.

Spanning film, installation, text, photography, and performance, Paul’s multidisciplinary practice feeds into and draws from her academic work, writing, and research. She holds a doctorate in cinema studies from Jawaharlal Nehru University and a postgraduate degree in media from Jamia Millia Islamia—two universities that are consistently attacked by the right wing for harboring critical thinking and progressive politics, and for incubating ideas of equality and emancipation. These experiences continue to percolate through Paul’s work, where truth is strategy and provocation, and reconstitution is method. “This in no way means that (truth’s) potency is diminished: rather its grip on public life seems to be getting tighter, as its veracity is being increasingly questioned.” 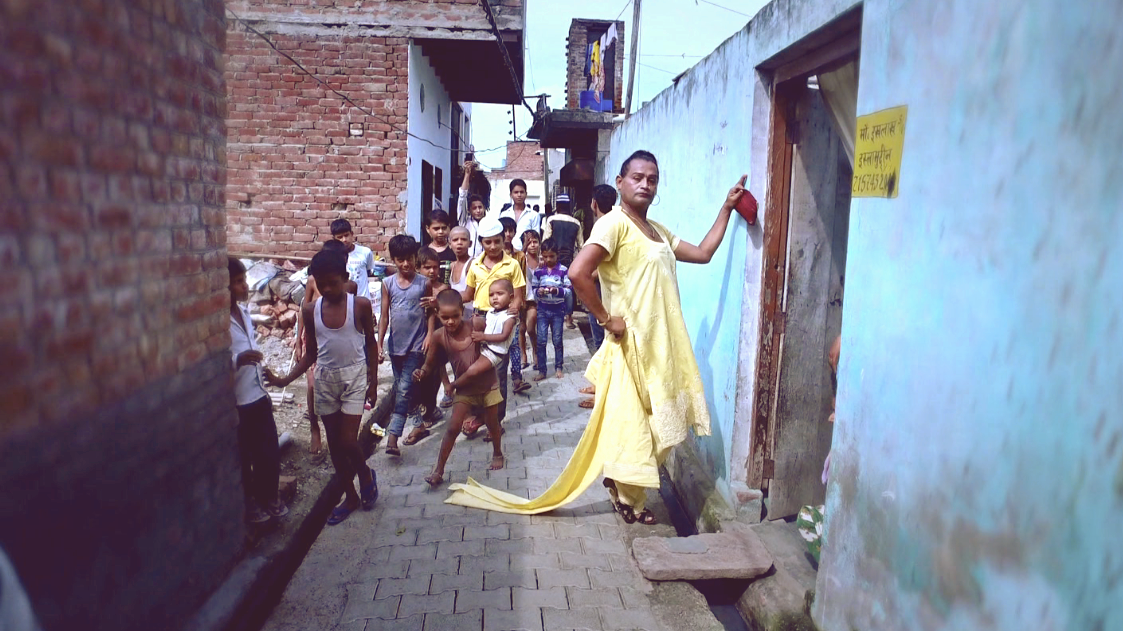 The Dreams of Cynthia (2017) employs poetry as atmosphere. The protagonist, Cynthia, is a landscape, an experience, and a measure of time. She navigates an ecology of images and sounds at varying speeds and intensities. Intermittently, we are led into intimacy—one that’s too close for comfort and too distant for measure. We’re witnesses to the lives of an executioner and a trans artist intersecting in a small Northern Indian town. Their stories slowly unravel a complex, marginalized history of labor, violence, and death. Paul invites us into a world “where nothing is to be found out, but much is to be discovered.”