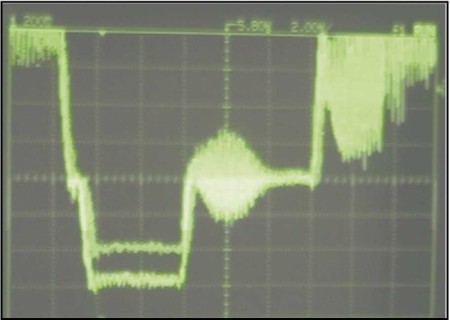 “My project will stage the idea of the digital trace in the context of crime and forensics. I will be looking specifically at the ways in which the forensic practices of audio and video lend a specific charge to the notions of time, spatiality, evidence, animate and inanimate life. Audio and video recordings are markedly different from other forms of forensic evidence as they deal with ‘real time’ and claim to sequentially capture what transpired on the scene of crime. Therefore, once authenticated, the video/ audio recording can recreate with a greater degree of certainty the role of and interaction between human bodies, objects, spaces and passage of time in any given event. Through the project I would like to engage with these processes of authentication, as a way of encountering this practice …”

– Objects as Exhibits: Performance of the Forensic</a>

Pallavi Paul for the Sarai Programme, 2015