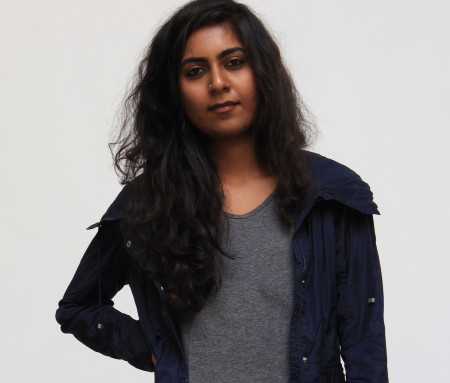 Other than being a platform of internet mediated community experiences, social media today has become the site of fierce battles over consumer data, intellectual property rights and private records. Even as the terms of these debates are still forming, websites like Twitter, Myspace, LinkedIn, Foursquare, Youtube and Web 2.0 have become repositories of evidence in criminal proceedings involving individual users, corporations and governments. Further, there is a worldwide proliferation of litigation where these social networking sites are themselves infringing the privacy of their own users. This project will unpack the questions of crime and evidence via cyber forensics. It will look at two major sites-A government helmed agency, The Central Forensic Science Laboratory and a conglomerate of private forensic labs, ‘The Truth Labs’- with the aim of tracing the methodologies through which digital data and information from internet based media is surveyed and presented as evidence.

To read her proposal for the Short Term Research Projects in Social Media, Video Forensics 1 –