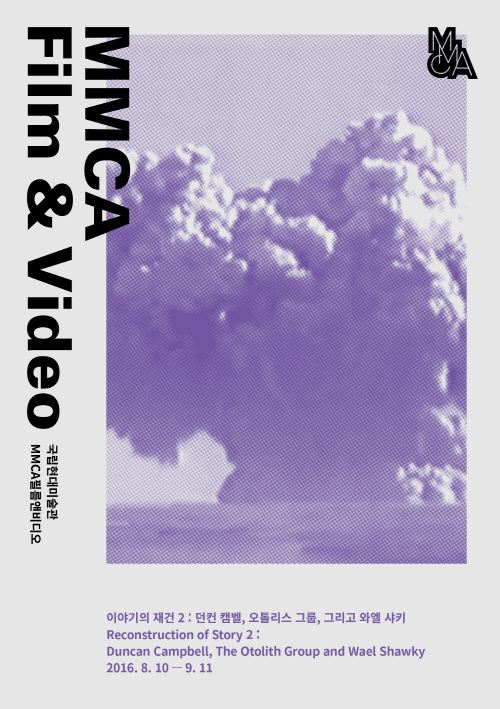 Reconstruction of Story II introduces artists who attempt to place new index of memory that form the interior and exterior of image through exploration of image that appears to be fictional assembly of various common ideas resulted from complex history, politics, environment and culture. Like examining the entire space of a particular area through the map or imagining the interior of the planet earth through cross-sectional diagram of the stratum, the act of penetrating actual layers latent within the image of the current world is similar to dissecting and reconstructing memories in relation to particular incident or existences. Duncan Campbell and The Otolith Group from UK each poses question on the issues of the world and existence through different forms of essay film, and Wael Shawky from Egypt poses question on the historicity itself through the reconstruction of history. In this way, the works of these artists propose a new perception in understanding the world.
“Reconstruction of Story II”: The Otolith Group at National Museum of Modern Contemporary Art, Seoul