Pictures of Everything
University of La Verne
Curator: Dion Johnson
Duration of the exhibit: September 2 to October 30

A painting group show titled “Pictures of Everything” at the University of La Verne curated by Dion Johnson from September 2 – October 30 consists of small works by Sandeep Mukherjee.

The title of the show refers to the Kirk Varnedoe lectures titled “Pictures of Nothing ” given in 2003. Some of the artists in the show alongside Mukherjee include Fredrick Hammersley, David Reed, Karl Benjamin, Sarah Cain, Allison Miller and Jane Callister. 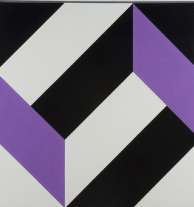