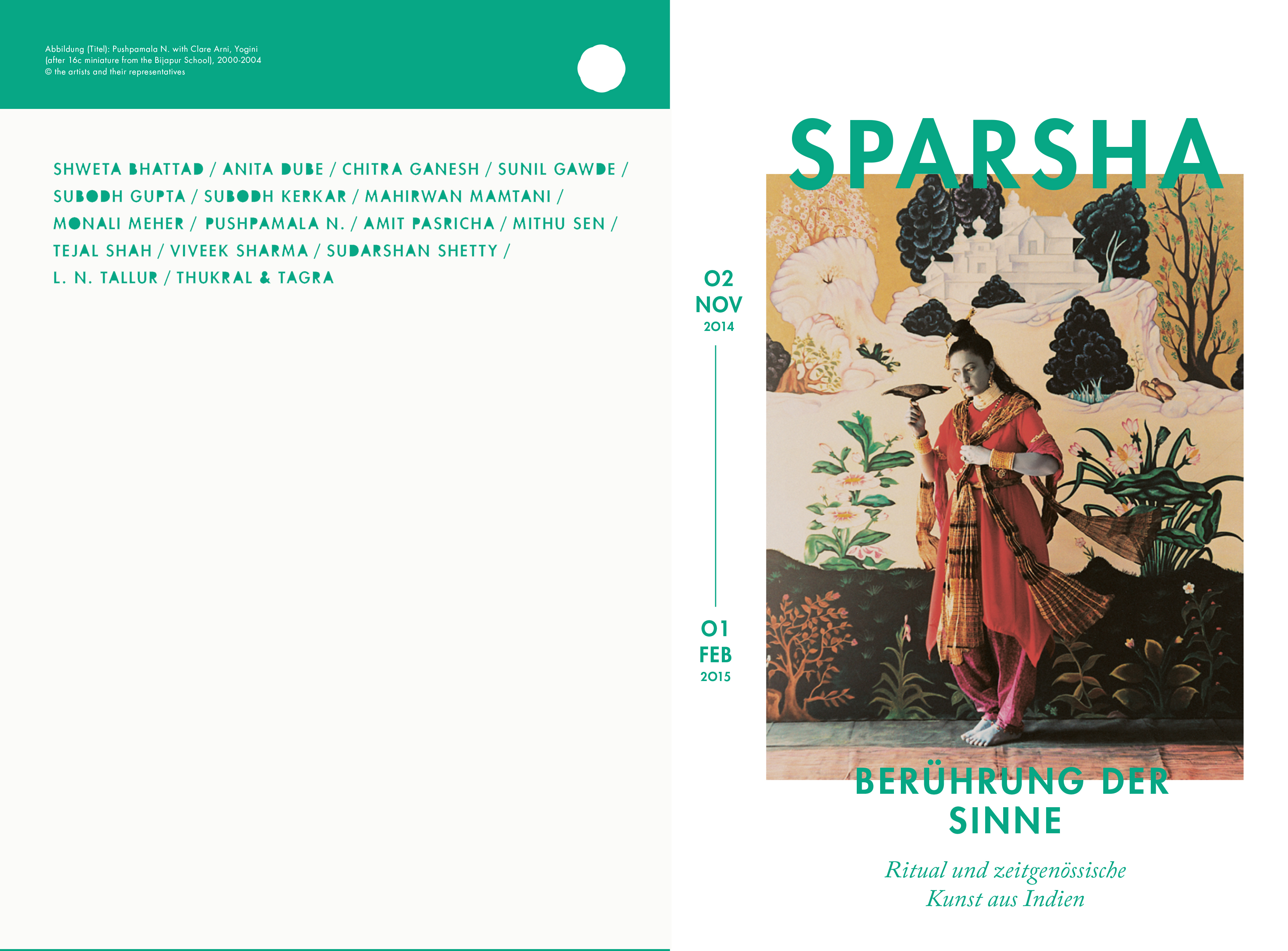 For more than 15 years and provide cross-cultural exhibition projects a priority in the Kunstmuseum Bochum. Thus historical and contemporary art and culture from countries such as Armenia, South Africa and Korea have been issued with a national focus under thematic aspects. But even entire continents, such as South America have already been treated. Especially contemporary art – – This is especially the exciting interaction between religion and art emerged. Also historical art and cultural objects as in the previous projects again be an important part of the exhibition, as these help to break Western categories to recognize forms of perception, design and standardization better.