Tejal Shah | "Some Kind of Nature" at Kunsthaus Rhenania, Germany

Tejal Shah
Some Kind of Nature 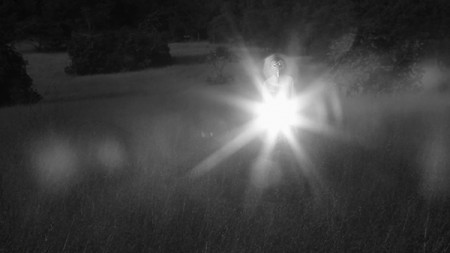 As a prelude to the curated exhibition series, the Kunsthaus Rhenania presents the first institutional solo exhibition of Indian artist Tejal Shah (born 1979 in Bhilai) in Europe. The show focuses on its central themes of gender, queerness, Postporn and nature, anthropology and Anthropocene. Besides Shah’s latest video work “Some Kind of Nature” (2013-2014) is a new version of the video installation “Between the Waves” (2012) to see, was represented by the Tejal Shah at documenta 13. In addition, the exhibition thematically appropriate collages and drawings. The presentation is complemented by a film Interview, which is the previous work of the artist in summary.
Tejal Shah merges in her work the contradictions between man and woman, man and nature, day and night, East and West, past and present. Their dense, populated by mysterious beings between man and animal worlds are equally utopian as dystopian. Shah interweaves mythic, historical and contemporary elements into a poetic visual world and throws this a new look at our present. 13.09.-10.24.2015 Opening: 09/12/2015 from 19 clock (the artist will be present) opening times: Thursday to Saturday from 17 -21Uhr All Exhibited material (film prints) are courtesy of the artist, Barbara Gross Galerie, Munich and Project 88, Mumbai. Funded by the Academy of Arts in the world.
Tejal Shah at Kunsthaus Rhenania, Cologne
Share