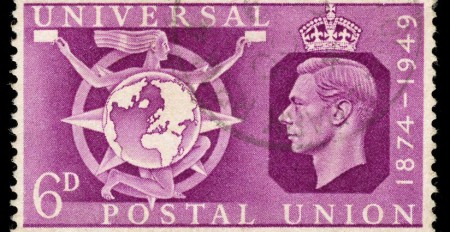 “After Year Zero” investigates geographies of collaboration and the politics of universality after 1945, during the period of decolonization. The Museum of Modern Art in Warsaw hosts the second presentation of the exhibition, which was initially produced and presented at the Haus der Kulturen der Welt (HKW) Berlin in 2013. Museum of Modern Art together with HKW also announces the publication of an accompanying book of the same title.
The Otolith Group at The Museum of Modern Art, Warsaw