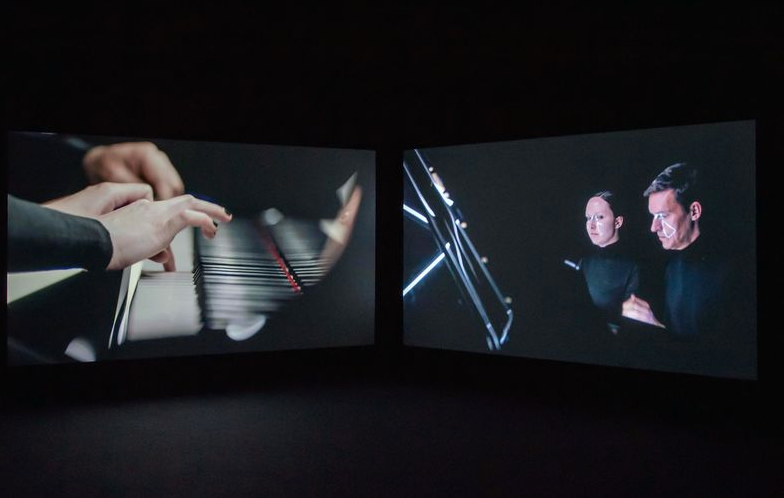 In May 2019, the Van Abbemuseum will hold Xenogenesis, the first large scale exhibition of The Otolith Group in the Netherlands. The collective was founded by artist Anjalika Sagar and theorist Kodwo Eshun in 2002. Xenogenesis will present artworks produced between 2011 and 2018. The works will be displayed in the ten rooms within the old building of the museum.

Xenogenesis is named after Octavia Butlers’ Xenogenesis Trilogy which consists of Dawn. Xenogenesis: 1, Adulthood Rites. Xenogenesis: 2 and Imago. Xenogenesis:3. As a pioneering African American female science fiction novelist, Butlers’ award winning novels investigated questions of human extinction, racial distinction, planetary transformation, enforced mutation, generative alienation and altered kinship. From her first novel Patternmaster, 1976, to her final novel Fledgling, 2005, Butler challenged the questions of science fiction in ways that transformed the cultural imagination of futurity for generations of feminist thinkers, artists and philosophers from Donna Haraway to Sadiye V. Hartman V to Denise Ferreira da Silva to the Black Quantum Futurists. Butlers’ fictions of xenogenesis, which are narrated as processes of outside becoming or becoming outside or alien becoming or becoming alien, have informed and continue to inform the movement of thought of The Otolith Group’s past, present and future work…