India has a history of debate around the nature of “Indian art” and the development of an idiosyncratic style of modernism spurred by the country’s independence in 1947. Contemporary Indian artists continue to be critical and engaged with issues linked to the country’s turbulent and fraught history of colonialism, decolonization, and division. The legacies of crafting nation-states—which continue to be felt in the present—and questions of representation often underpin works. Artists respond to faith and gender politics, the country’s contested territorial boundaries, the nuances of secularism, and wider geopolitical agendas.
Streamlining this rigorous and expanding Indian contemporary art world into a list of 10 artists is a challenge. This is a mere selection focused on a range of established and emerging artists, the majority of whom are based in India. Working across performance, installation, photography, painting, sculpture, fashion, and ceramics, each artist has a distinctive aesthetic vocabulary, which affirms their place in the global canon of contemporary art.
Raqs Media Collective 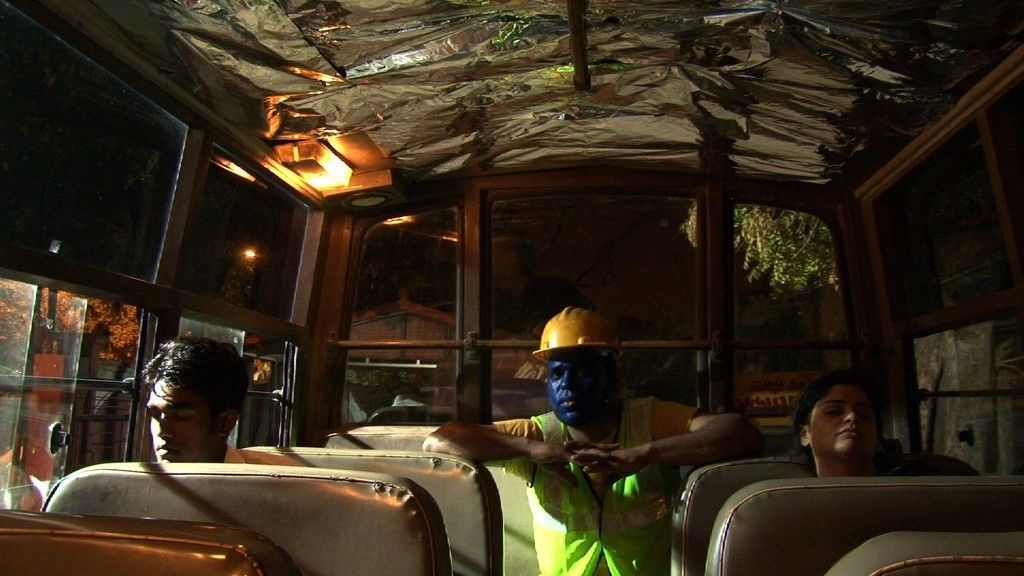 Academic in their processes, the artists co-founded the Sarai Programme and Sarai Reader Series in 2000 at the Centre for the Study of Developing Societies in Delhi. Working with researchers from the program, they have built an interdisciplinary practice spanning media, film, sculpture, books, photography, and lecture performances entrenched in philosophy, the re-examination of history, and their ongoing scrutiny of received systems of knowledge. Their work often addresses discrepancies in systems of power and truths, offering subtle revisions and new questions. Insatiably inquisitive, their art direction of the 2020 Yokohama Triennale promises to unearth a whole new perspective on local and global concerns. 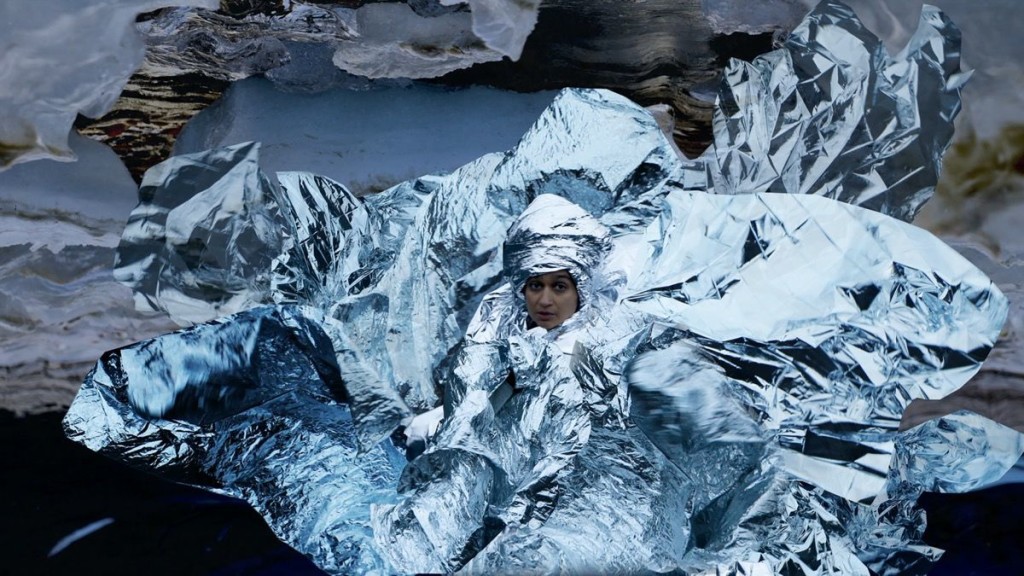 Himali Singh Soin, we are opposite like that, 2019. Courtesy of the artist.

Winner of the Frieze Artist Award at Frieze London in 2019, Himali Singh Soin has risen to prominence for her evocative practice, which combines performance, text, and film. At the core of her practice is the natural world and ecology, often used as metaphors to reflect on the foibles of human intervention and interaction with the environment.

Her films and performance works have their origins in research. Her ongoing series “We Are Opposite Like That” (2017–present) builds a historical narrative for the most remote areas of the Arctic and Antarctic circles, told from the perspective of its ice. The ice recounts tales of the area’s “discovery” at the hands of European colonialism, integrated with references to conspiracy theories, animation, and UFO sightings spliced with archival material. She is currently a writer in residence at Whitechapel Gallery in London.