A VIEW OF THE GLOBAL ART WORLD, FROM A MEXICO CITY CURATOR – Devon Van Houten Maldonado

Published on 1 June, 2015 on Hyperallergic 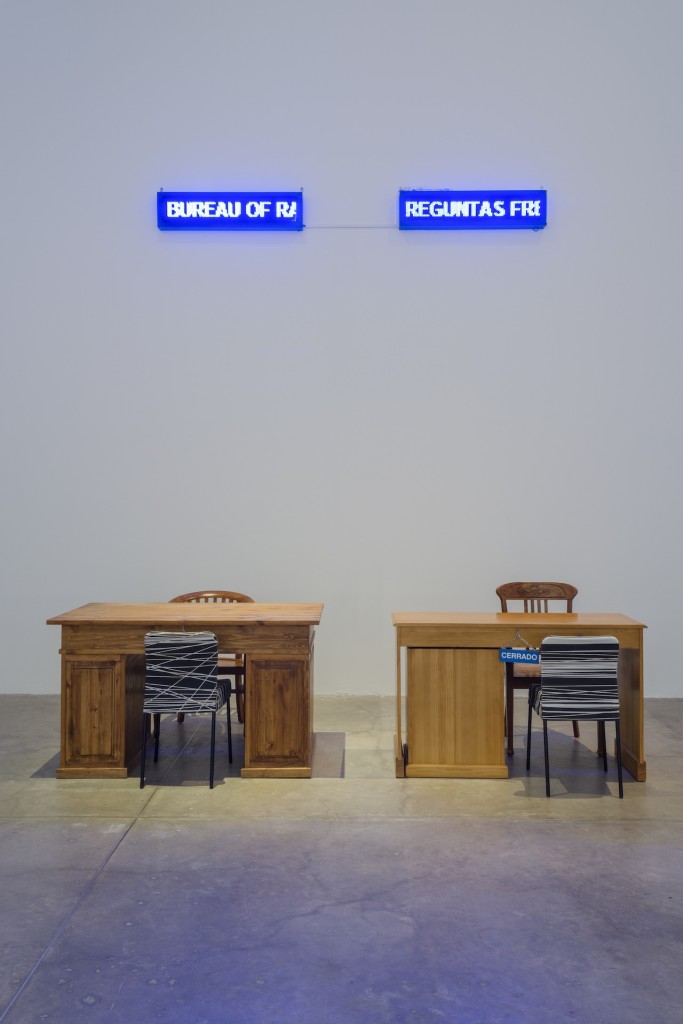 “Critic and historian Cuauhtémoc Medina serves as chief curator at the Museo Universitario de Arte Contemporanea (MUAC), one of Latin America’s and Mexico City’s most progressive contemporary art institutions (under the auspices of Latin America’s largest university, the National Autonomous University of Mexico). Medina, who holds a PhD in History and Art Theory from the University of Essex, has also curated exhibitions for Manifesta, Tate, London, and the Venice Biennale. When we spoke in his office on the MUAC campus, south of Mexico City, he had just returned from working in Japan…”