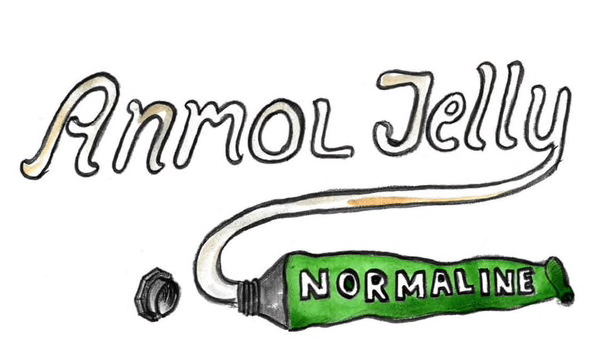 This is the story of two friends. Madhabi Bhowmik from the Rajabazar Science College and Karabi Basak from Jadavpur University. One studied botany, the other synthetic chemistry.

After years of trying to find a job, they eventually gave up and were forced to take up entrepreneurship. This wasn’t a case of Google-style, actively-encouraged, innovation-based entrepreneurship, but ‘desperate to make a livelihood’ kind of entrepreneurship. Neither did they belong to the trendy startup culture, nor were venture capitalists chasing them. They were just two young ladies from modest-income families, quietly trying to make a living in dire times.