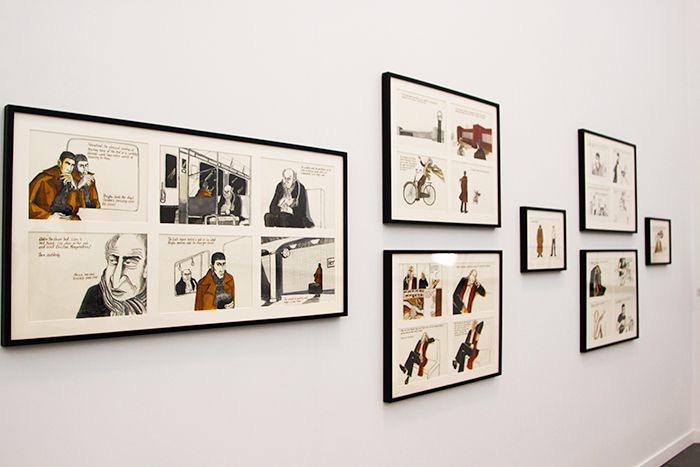 Graphic novelists do not typically surface at blue-chip art fairs, but Project 88 of Mumbai gave over its booth to one such practitioner: Sarnath Banerjee. This critic is not ordinarily an enthusiast of graphic novels, but Berlin-based Banerjee easily belongs to the pantheon of the genre’s greatest. Like Art Spiegelman, Banerjee mixes potent storytelling — the main series on view covers Vasco da Gama’s “discovery” of Calicut, and was originally shown at the Kochi Biennale — with an acerbic wit. It’ll be interesting to see how this choice plays out for Project 88, as fair audiences do not seem the type to linger and read for a while, as this booth demands, but those who do will be richly rewarded.