Published on 19 December, 2014 in Open Magazine 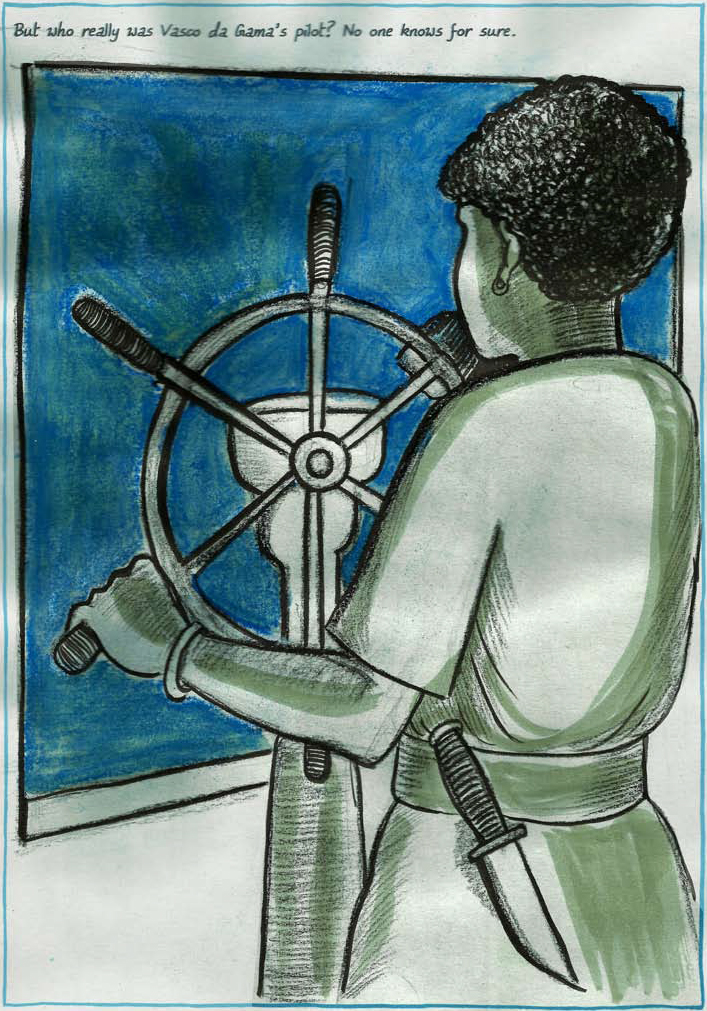 “Chords suddenly emerge from a harmonium, solemn-like, suggesting the beginning of a climax, resounding in waves, hollowing its way across this makeshift prison cell whose walls by now are inhabited by charcoal sketches of the periphery of the outside world that surrounds it; the backwaters of the Periyar which seem swollen in this afternoon light. Here, ferries glide, ships sail in to harbour, while Chinese fishing nets, believed to have been introduced centuries ago by Portuguese Casado settlers from Macao, wait like predators, their triangular clasps dipped patiently into the water’s entrails, quietly trapping and collect ing fish as they swim downstream…”