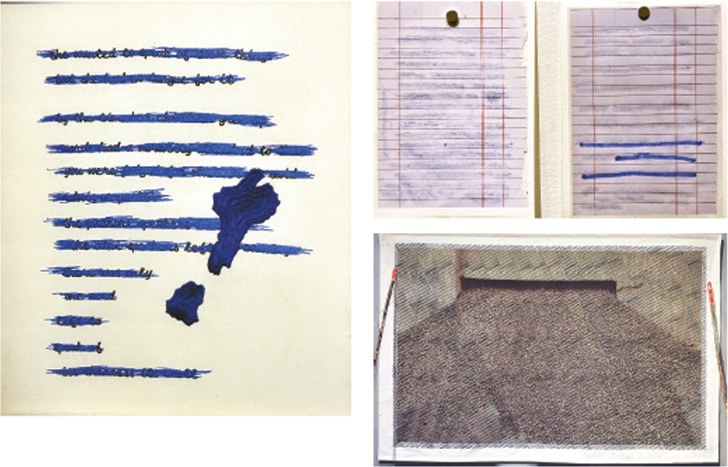 KARACHI: Those who have a keen interest in philosophy and the various issues that the discipline touches upon would be familiar with the phrase ‘Cartesian doubt’. It is to do with the eminent philosopher Descartes, hence Cartesian, who thought of it as a process of being sceptical about the truth of one’s beliefs. One doesn’t think that artist Huma Mulji, an exhibition of whose latest body of work titled Skyfall is under way at the Canvas Art Gallery, is implying the same kind of scepticism through her exhibits. It can be said with a fair degree of certainty, though, that her effort has philosophical vitality to it.