Published on 23 December, 2014 in The Deccan Herald 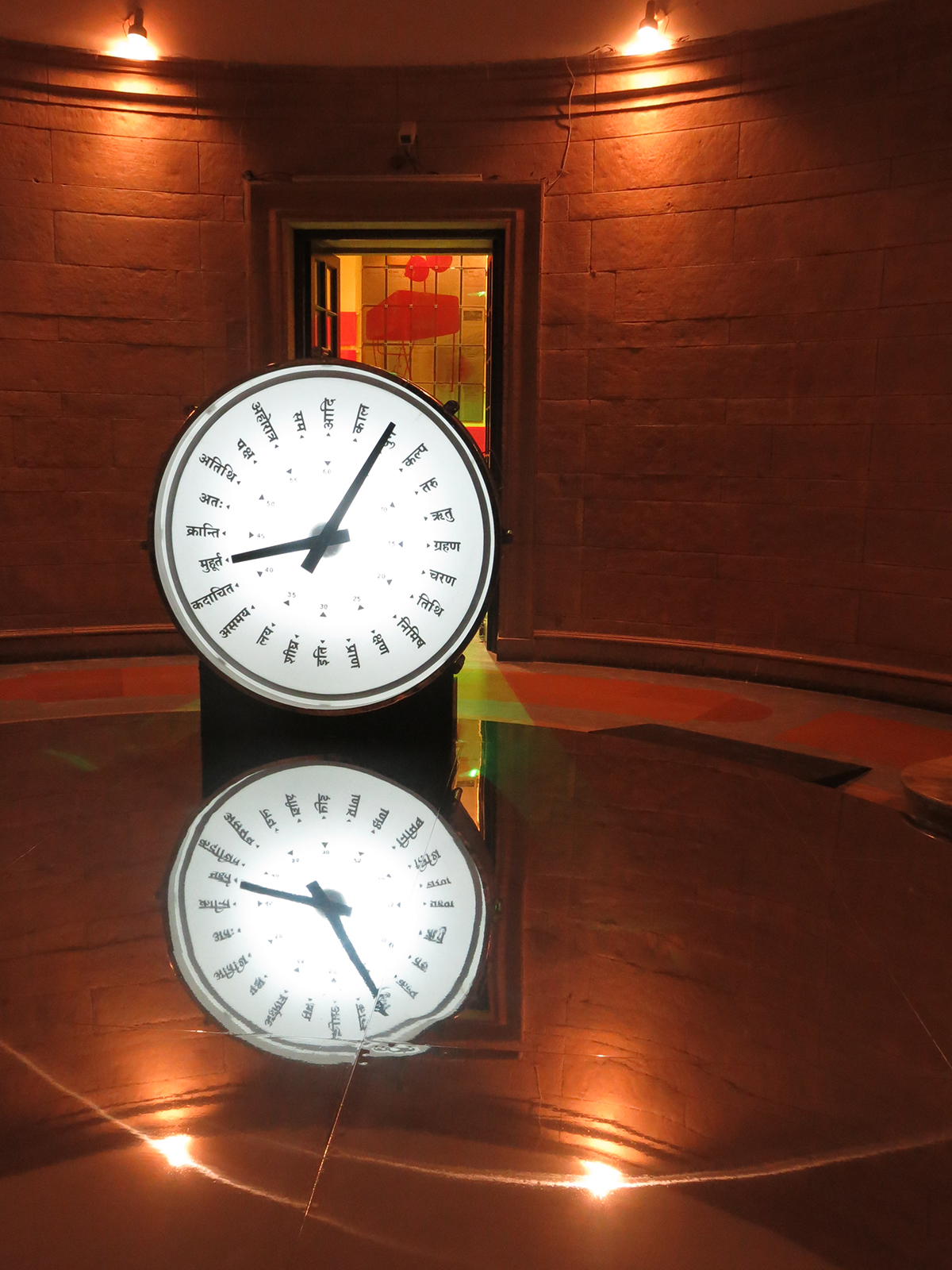 “It was 1948 when The People’s Liberation Army entered Shanghai. China was about to change. No one knew what was going to happen. There was pressure on time. People had to get into the bank.

They were in a queue, nudging each other to reach the counter at the earliest. And amidst all this, photographer Henri Cartier Bresson captured the image infront of him.

The reason why people in Shanghai reacted in the way they did was because they were losing confidence in the value of their currency. They began to withdraw their savings from banks in order get it converted into gold.

All this led to collapse of bank, spreading panic. Surprisingly, the anticipation of the future condition in the present, at that time, led to anticipated future. Such is time and our understanding of it which Bresson captured years ago in his camera and now Raqs Media Collective has highlighted the same at the National Gallery of Modern Art (NGMA).

The ongoing exhibition The Untimely Calendar explores this experimental form of art which looks at the intriguing aspects of time. Like, the video of a labourer who writes about his daily routine where he realises each day is different, as anarchic dreams have no limit. But at the same time for him each experience is just ordinary. He knows it is the intangible time that governs his personal, economic and social liberty…”