Published on 20 October, 2015 in The Indian Express 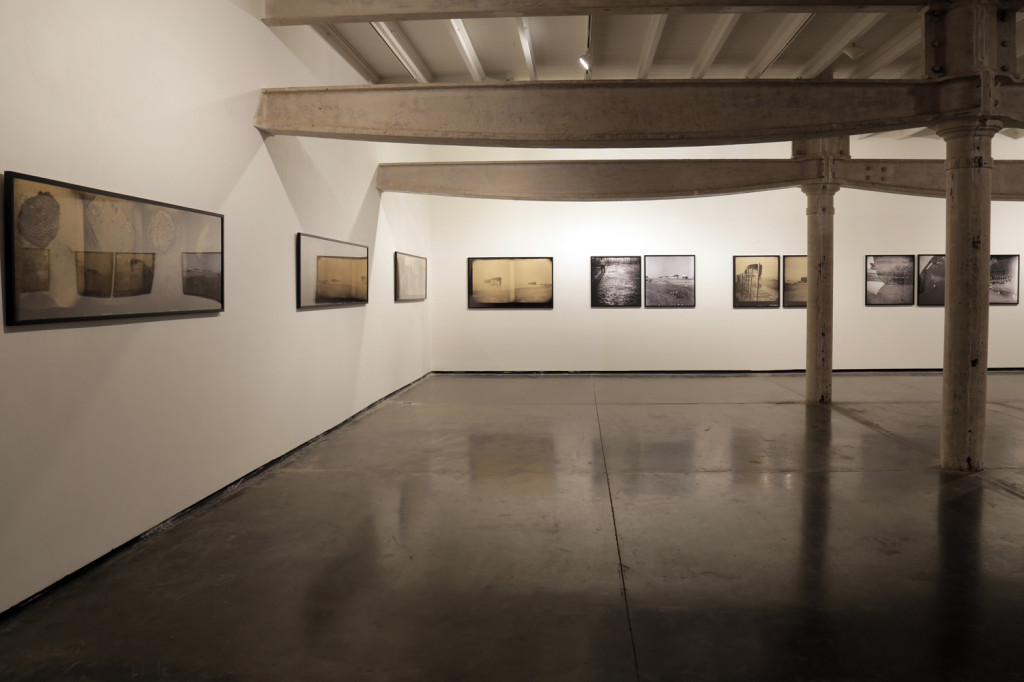 “Steeped in melancholy, Shumon Ahmed’s photographic prints of the ship-breaking industry in the Chittagong district’s Baro Aulia have an undeniable impact. The broken and rusted ruins of once-imposing freighters and tankers have a haunting quality which is beautifully captured in the deliberate imperfections of Ahmed’s works. “Mistakes are beautiful. The imperfections in the work have helped me communicate the sense of loss that I felt each time I visited this place,” says the Dhaka-based artist, as he oversees the setting up of his first solo exhibition, “When Dead Ships Travel”, in India. The show at Colaba’s Project 88 will be on till November 7…”