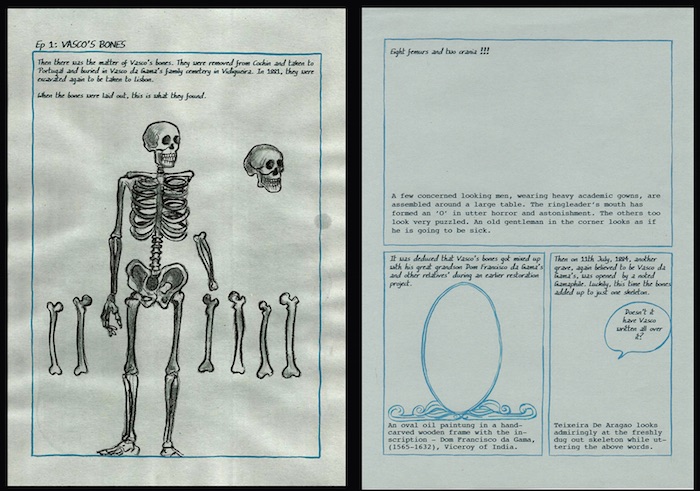 “Far above the North Atlantic, a plane is flying from Venice to New York. Most of the passengers in business class sleep comfortably in their lie-flat seats, but one stays awake sipping complimentary champagne. His voice barely audible above the jets’ white noise, he muses: “Is there even any difference between biennials and contemporary art fairs?” The knee-jerk answer to his question would be, Of course. Biennials are typically organized by curatorial teams who engage in protracted research to stage thematic arguments. Whereas they ask their visitors to look and think, art fairs tell them to buy, or at least window-shop. Venice notwithstanding, most biennials exist in relatively peripheral locations and often target non-art audiences, while fairs are built to serve the needs of the global 1 percent who comprise their clientele. But another, more pertinent answer might be, Less and less, or even, Was there ever? As the sociologist Olav Velthuis has shown, aesthetic and commercial modes of exhibition have been indissociable throughout the history of the Venice Biennale. For its first 70 years, the Biennale had a sales office that worked on commission. Following the protests of 1968, it adopted new practices that spawned what Velthuis has called “the Venice effect,”(1) wherein the putative independence of the Biennale comes to serve the needs of the market. The pretense of purity is often a smokescreen for covert business arrangements, even as it is belied by many artists’ dependence on dealers to finance their production costs. In a perverse but perfectly logical twist, the symbolic capital accrued by a biennial’s “autonomous” validation of an artist can readily be converted into increased exchange value…”