Project 88 inhabits 4000 square feet of what was formerly a century old metal printing press in Colaba, Mumbai, restored and renovated by noted Rahul Mehrotra. It has a roster of some of the most thoughtful and exciting artists working in the Indian subcontinent today. If you want to know what constitutes the future of contemporary art in South Asia, Project 88 is the place from where you could begin your exploration of tomorrow terrain.

From it’s inception in 2006 and under the adventurous directorship of Sree Banerjee Goswami, Project 88 have developed a context for the exhibition of experimental and ambitious work in all media by artists who’s practice have strong conceptual foundations. A second generation gallerist, Sree grew up with art in Kolkata where her mother Supriya Banerjee founded Galerie 88, Kolkata, in 1988, working with illustrious artists such as M.F. Hussain, Ram Kumar, Akbar Padamsee, Meera Mukherjee, Ganesh Pyne, Somnath Hore, K.G. Subramaniam, etc.

Project 88 remains committed to the discovery and nurturing of emerging talent, even as it works with cutting-edge, intelligent, internationally known mid-career artists from South Asia and elsewhere. The gallery regularly participates in various art fairs, including Frieze London and New York, FICA, Arco, Art Basel Hong Kong, Art Dubai and India Art Fair. Many of it’s artists are in major international collections and are featured regularly in the most prestigious biennales and museum shows. The future of the art landscape is being shaped here. 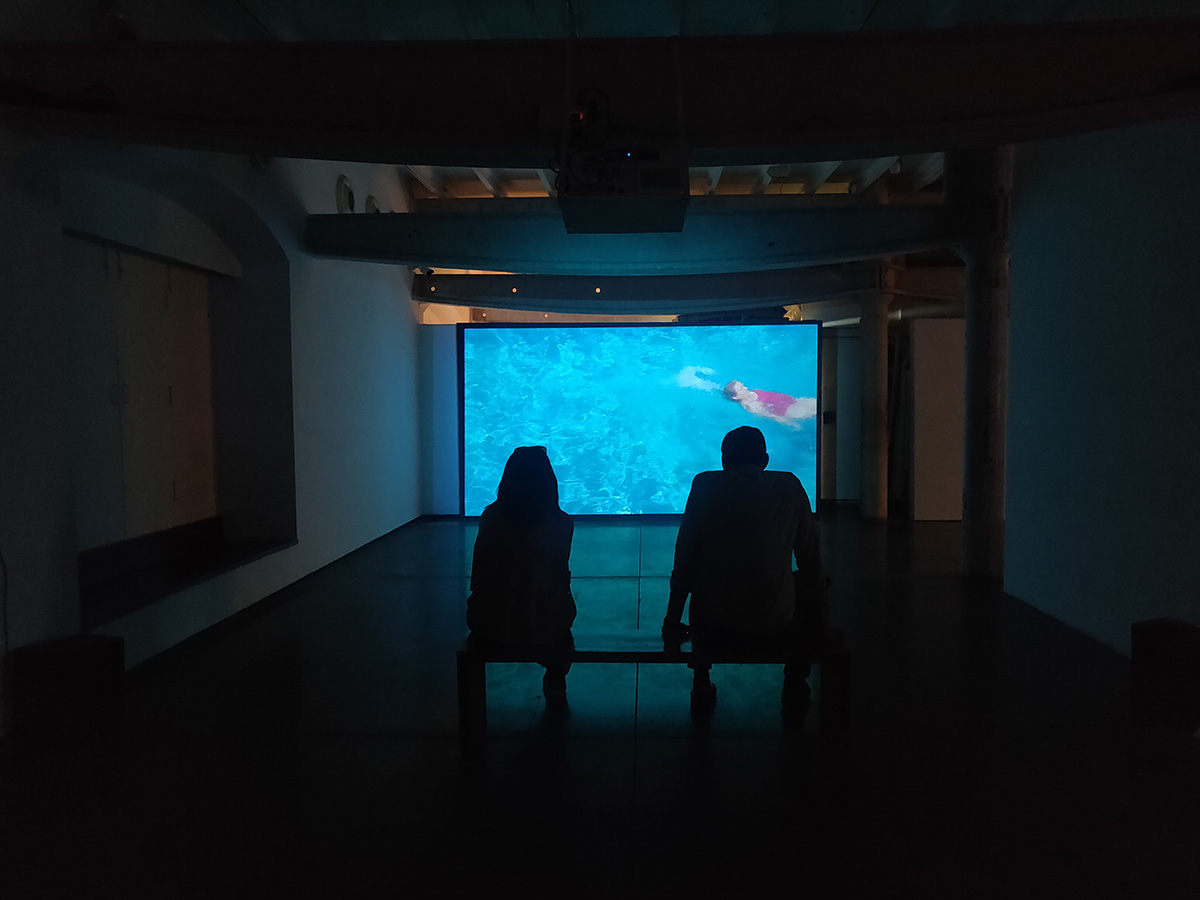 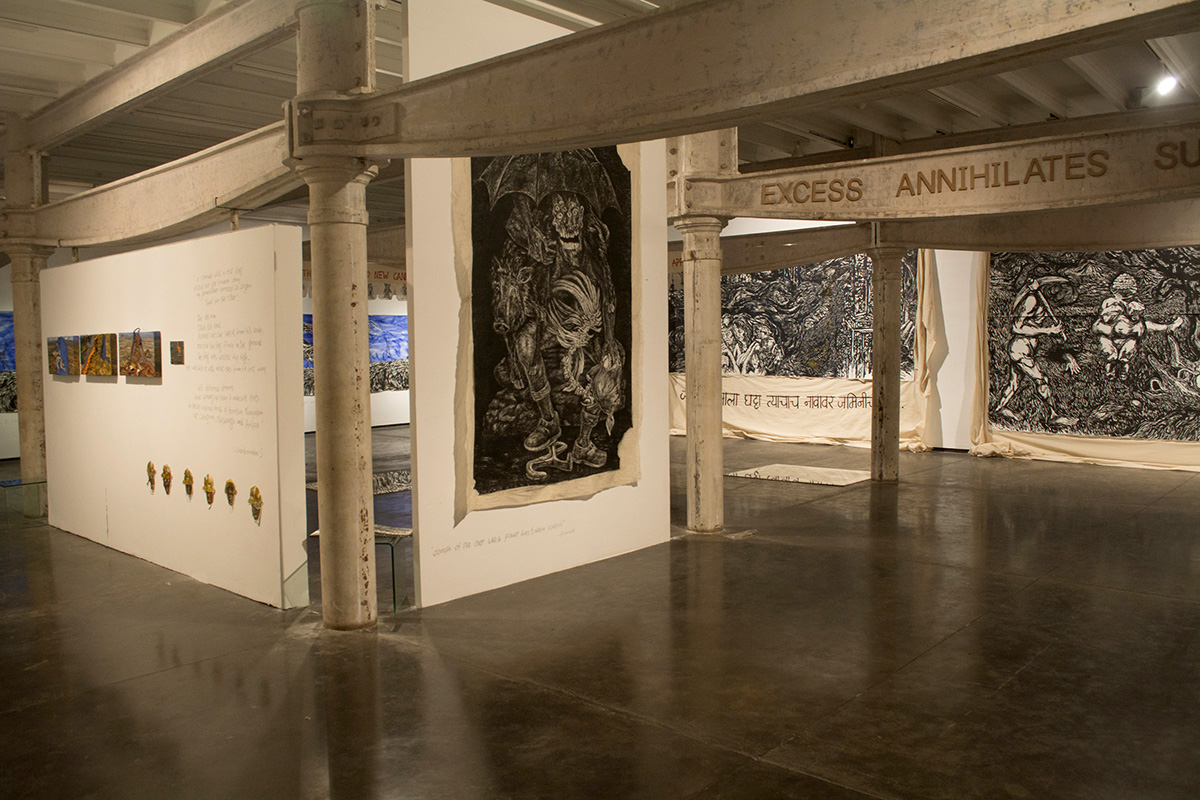 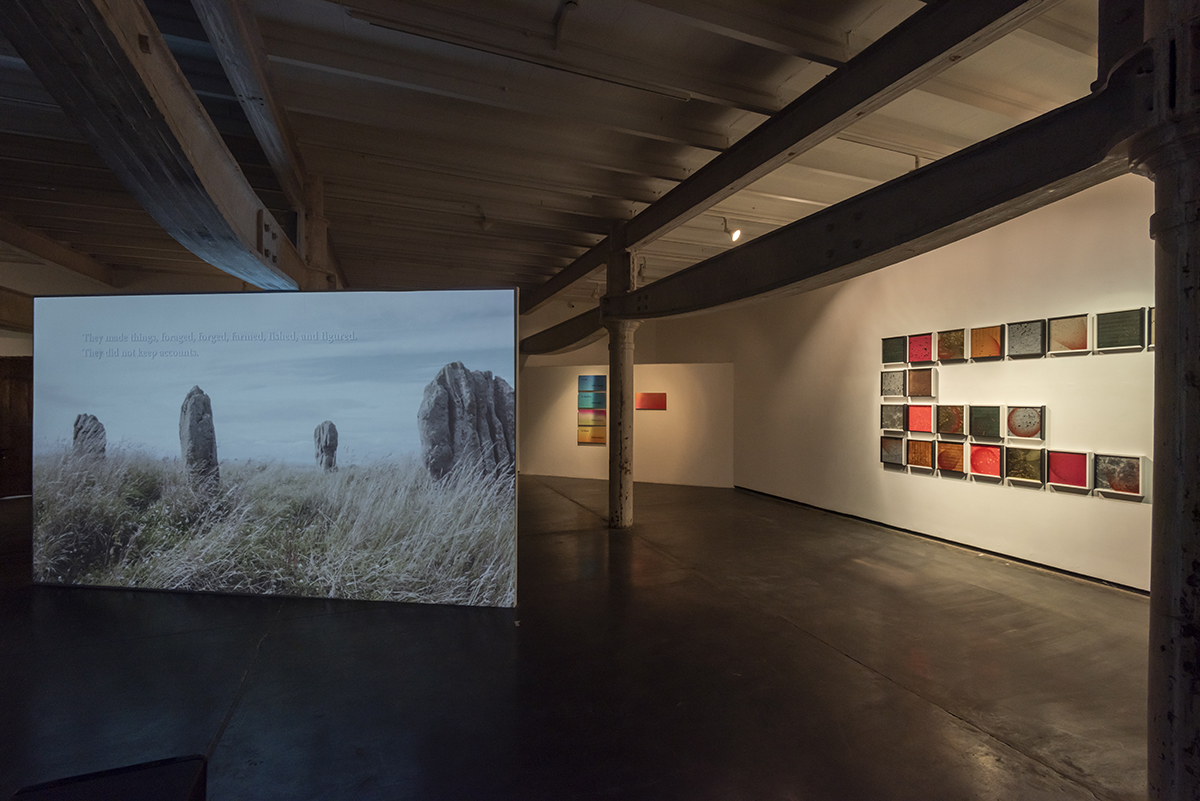 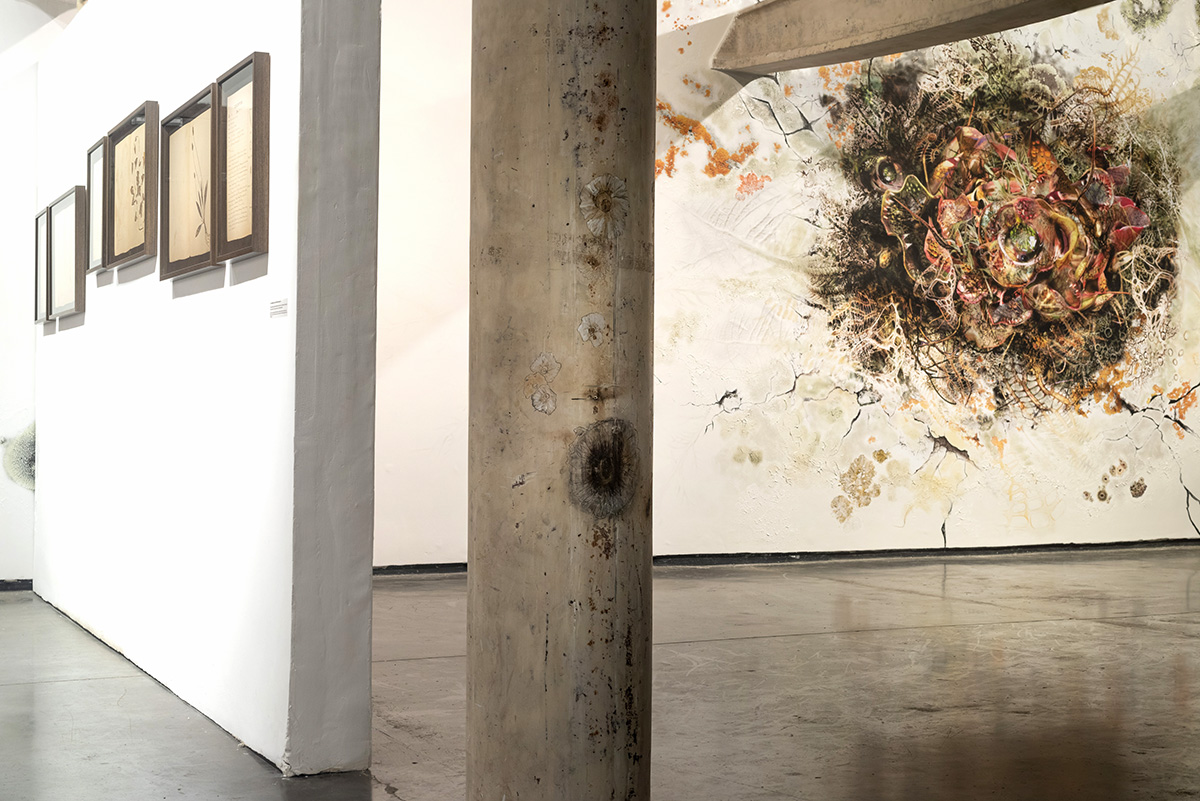