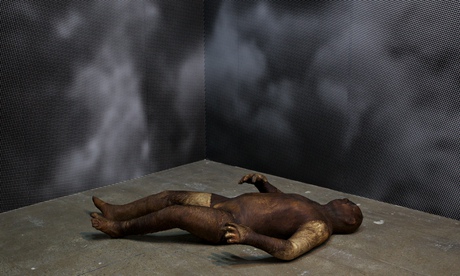 “This 10th edition of the Gwangju Biennale, Asia’s most important contemporary art exhibition, has been organised by Jessica Morgan, an incisive and globally minded curator at Tate Modern in London. The show, and even the city that hosts it, may still draw blank stares in the west, but it is a huge affair in this part of the world. The last edition drew more than 620,000 visitors – way more than the grander Venice Biennale, and a figure rivalled only by the five-yearly Documenta in Kassel, Germany, and the Sydney Biennale…”