Chirodeep Chaudhuri’s ‘Seeing Time: Public Clocks of Bombay’ is about uncorking memories and re-discovering a city through people’s eyes 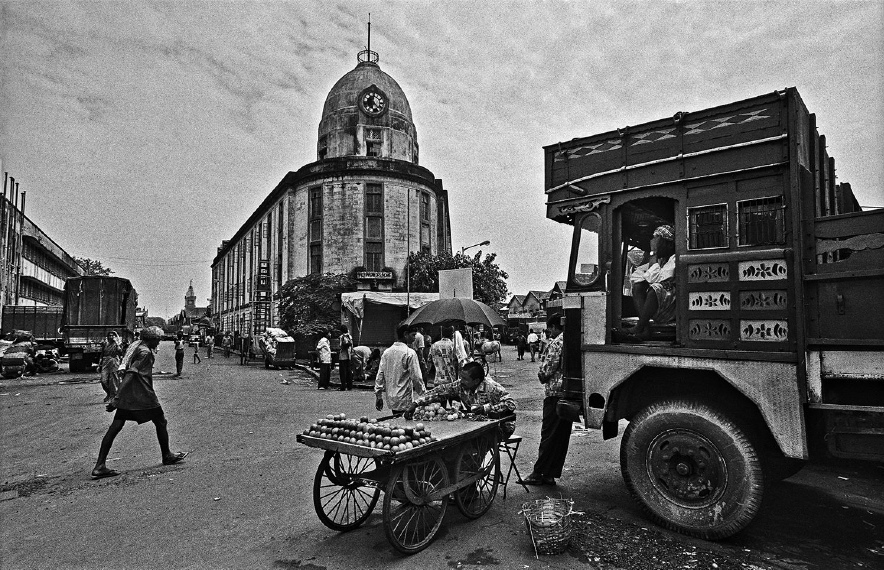 One of Chirodeep Chaudhuri’s photographs shows a clock on a wall of the popular quadrangle of St Xavier’s College in Mumbai. On being told that one had not noticed the clock till now, the photographer didn’t seem surprised. He had received similar reactions from students of the college, when they had conducted a series of interviews for this photography project three years ago.

The photograph is part of the ongoing exhibition ‘Seeing Time: Public Clocks of Bombay’ at Project 88, Mumbai. It is one among the 86 others clicked by Chaudhuri over a duration of 24 years. The shutterbug recalls showing around 20 of these at the first Kala Ghoda Arts Festival held in 1999. “Most of the people, who came for the show, were surprised that there were 20 public clocks in Mumbai. In January this year, when I showcased 81 of them, I received a similar response!” he says with a laugh.