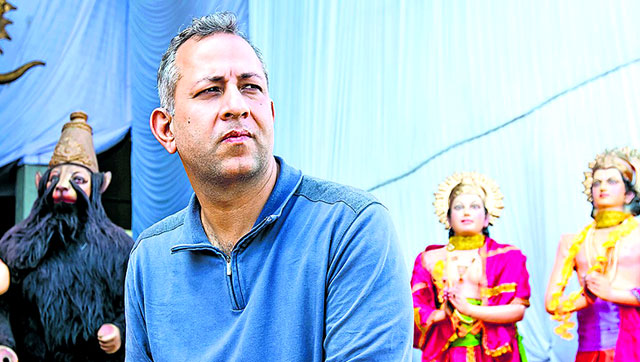 “At 52, a Delhi-based father and corporate vice-president is willing to abandon everything — family, home and friends — to settle on Mars.

For him, it’s the only way to explore a long-held belief that there is a special connection between humans and extra-terrestrial beings. He calls it the ultimate human quest.

This is one of the conversations that will make up artists Sahej Rahal, 27, and Pallavi Paul’s, 28, documentary on the Indian applicants to the Mars One Project, which was launched by a Dutch company in 2013 with the aim of eventually colonising the Red Planet…”

Of giant robots and journeys to mars, Riddhi Doshi