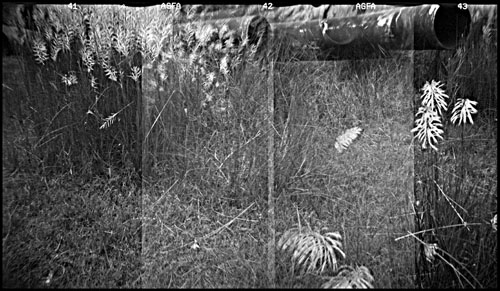 “The ship-breaking yards of South Asia – Gadani (Pakistan), Alang (India) and Baro Aulia (Bangladesh) – are not wanting for attention from artists, from either the region or the West. Photographers including Edward Burtynsky, Navroze Contractor and Ketaki Sheth, and filmmakers Shaheen Dill-Riaz and Yasmine Kabir, have drawn attention to the industry’s dehumanizing and exploitive labour conditions, as well as the environmental hazards it poses. Neither trade unionists nor the media are welcome at ship-breaking yards; while these hulking container ships come to die in South Asia, their life stories are defined by the flow of global capital. An incisive account of a vessel’s life is found in Peter Hutton’s 2007 silent film At Sea which was shown for the first time as a three-channel installation at Miguel Abreu Gallery, New York, in early 2015. Divided into three chapters, it includes footage of a ship being assembled in Korea, its crossing from Montreal to Hamburg and its eventual demolition in Bangladesh. Around the same time, Lala Rukh’s minimal series ‘Gadani’ (2001) –drawings of the sea’s horizon as seen from the beaches of the Pakistani ship-breaking port Gadani, were exhibited at the 12th Sharjah Biennial. While the ship is at the centre of At Sea, it is absent from Rukh’s renderings. It is this tension between the ocean itself and the life of the ship-breaking yards that Shumon Ahmed captures in his photographs…”