Variety: ‘Blind Rabbit’ Director: ‘I Don’t Know Whether Anyone Will Show This Film in India Right Now’ 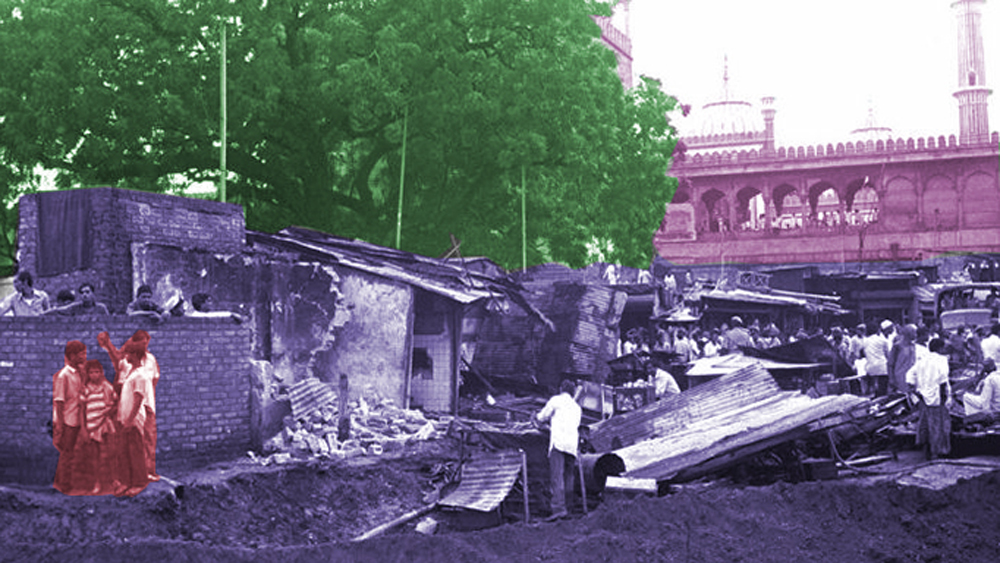 This year’s International Film Festival RotterdamI Freedom Talk speaker Pallavi Paul claims that her mid-length film “The Blind Rabbit,” which examines police violence and systemic abuse of power, is unlikely to be seen by an Indian audience because the level of censorship applied by the government is “so intense.”

The New Delhi-based filmmaker’s 43-minute essay, running in the festival’s short and mid-length section, moves across moments like India’s national emergency of 1975-77 (which suspended civil liberties under the guise of maintaining law and order) as well as the anti-Sikh massacre of 1984.

However, Paul draws parallels to the present day, by recalling the recent police brutality across university campuses, which include images of CCTV cameras being smashed in the library of Jawaharlal Nehru University, where Paul studied film.