Born in Kerala in the early 1920s and educated at the Presidency College, Madras and at Santiniketan in the 1940s, K.G. Subramanyan is an artist whose perspectives on art and life carry resonances of an early engagement with the nationalist movement in which Gandhi and Tagore loomed large. As a teacher and perceptive thinker closely associated with the art colleges at Baroda and Santiniketan, and as a designer-consultant associated with the Handloom Board and the World Craft Council, he has had a seminal influence on the art and design practice of the last fifty years. An artist known for making materials and processes speak, he is also acknowledged today as an artist with an incisive insight into the human world with its winning sensuality and unsettling complexity. Subramanyan does this by using the many registers of language to slide from high seriousness to irony, celebration to subversion, descriptive rendering to lyrical evocation, fact to metaphor, and from the real to surreal with the ingenuity of a consummate craftsman and the alertness of a nimble thinker. These qualities that mark him out as an artist also inform his recent work on view at Project 88. Presented under the rubric of ‘Mythologies’, this suite of paintings offer a sly and playful view of the world around. The play of metaphorical readings that he introduces into the imagery is complemented by his handling the materials and the process of making. Rendered on specially made handmade paper he does not cover its surface with pigment but uses it along with pigments and lightly handled brush work to produce an open ended interweave of marks, forms and space. Occasionally he squints at the world grimly but more often he smiles at it with amused pleasure. He is a thoughtful viewer for whom the future is not all doom and the past is not entirely barren. And the world is not a place where he merely lives in, but where he wants to build. The assuredness, the energy, the engagement and the innovative playfulness his works display affirm that at 90, Subramanyan is wisely informed and reflexive but not closed to seeing the world anew and thinking afresh. This makes this doyen of Indian art also one of its most vigorous and vibrant practitioners. 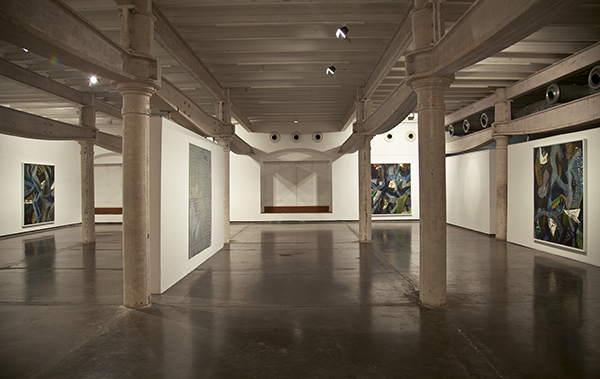 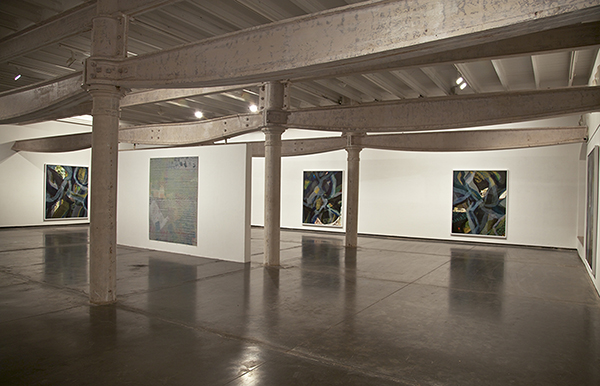 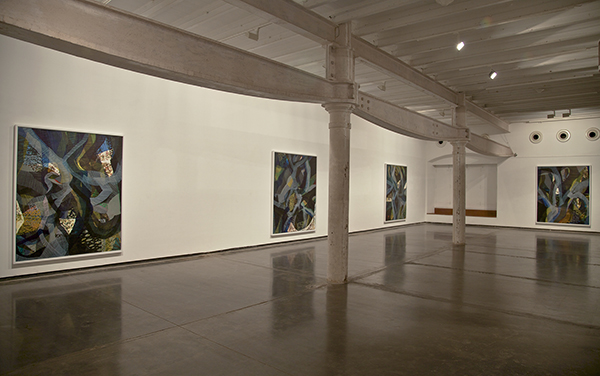 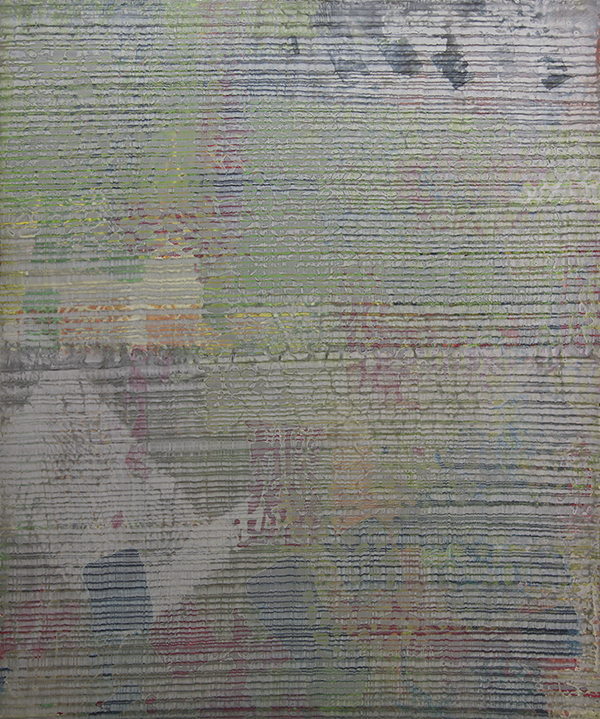 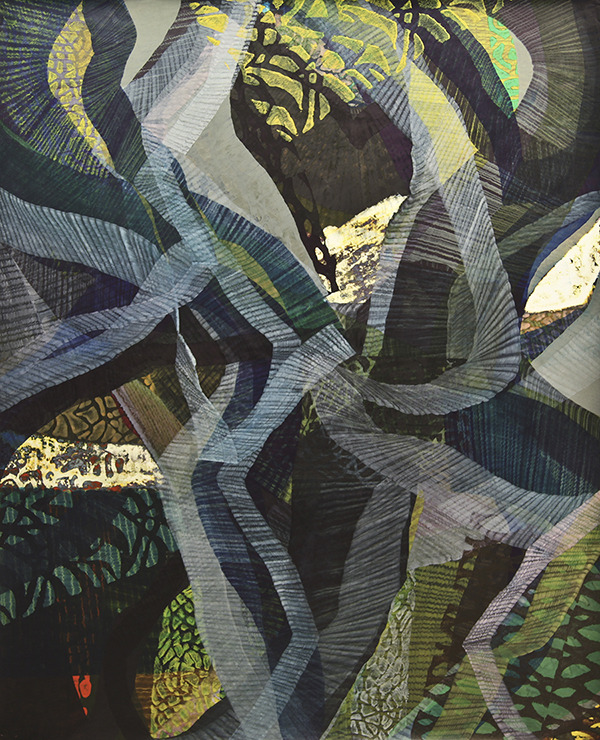 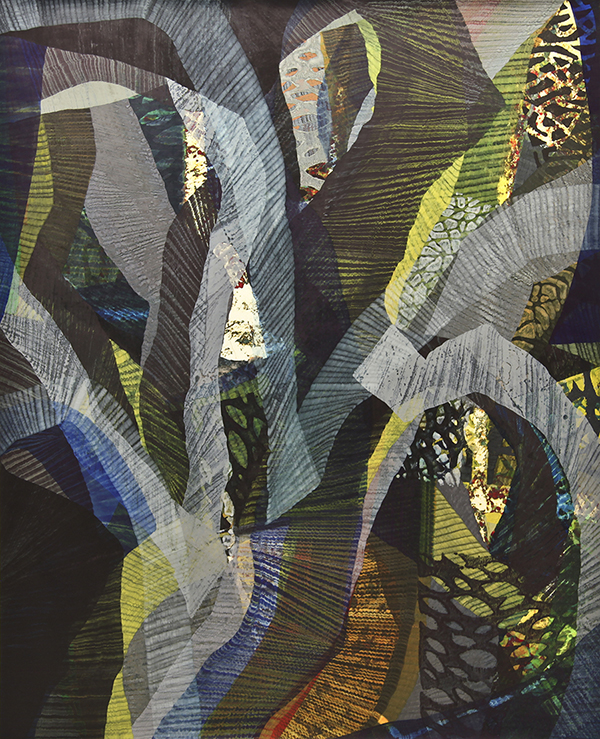 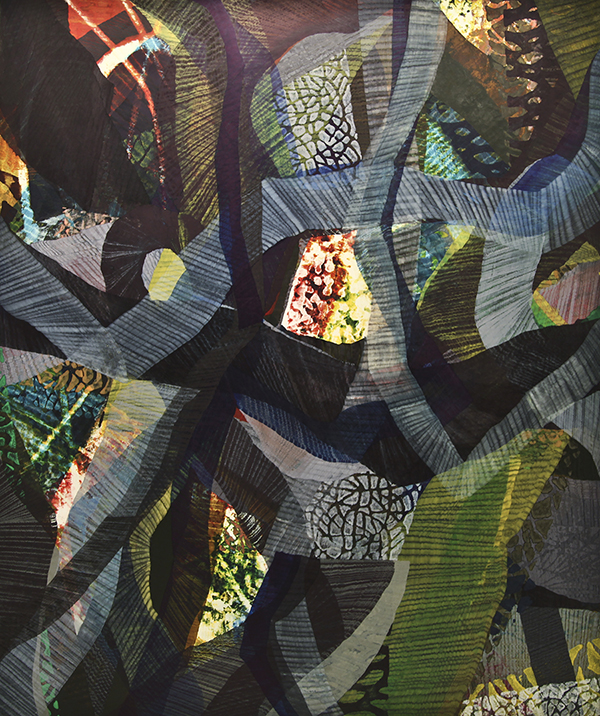 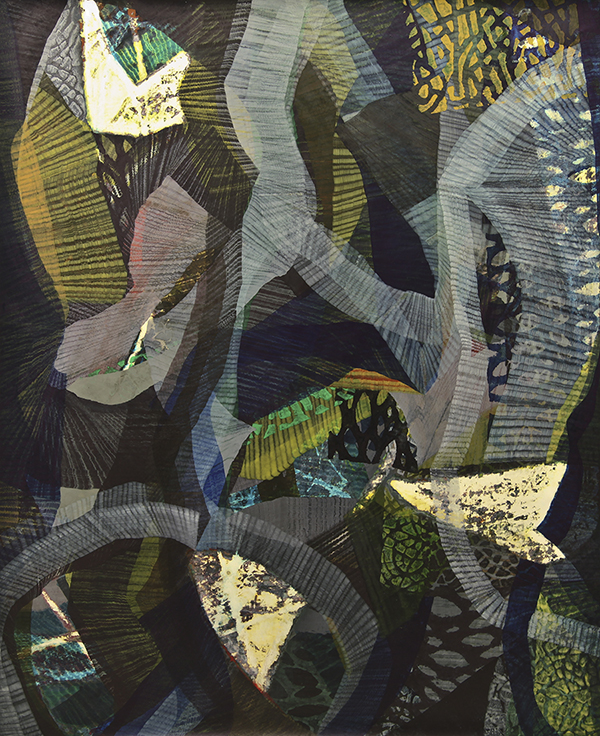 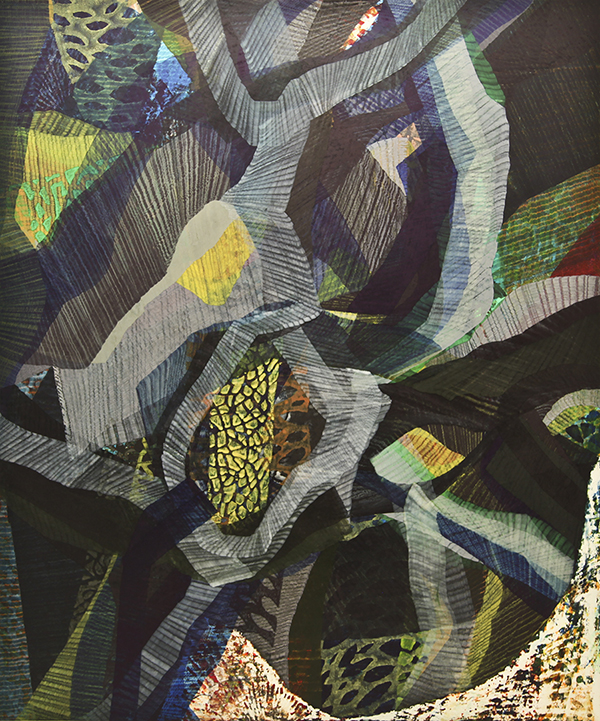 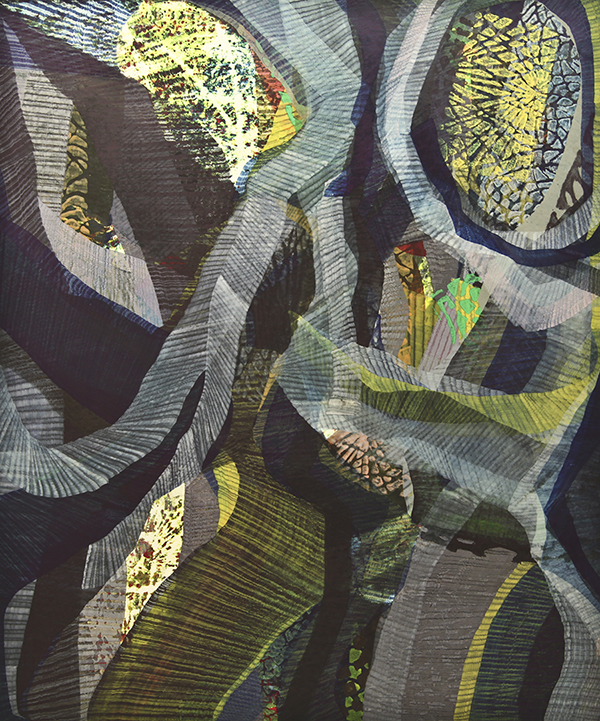