Published on 19 December, 2014 in The Indian Express: INDULGE 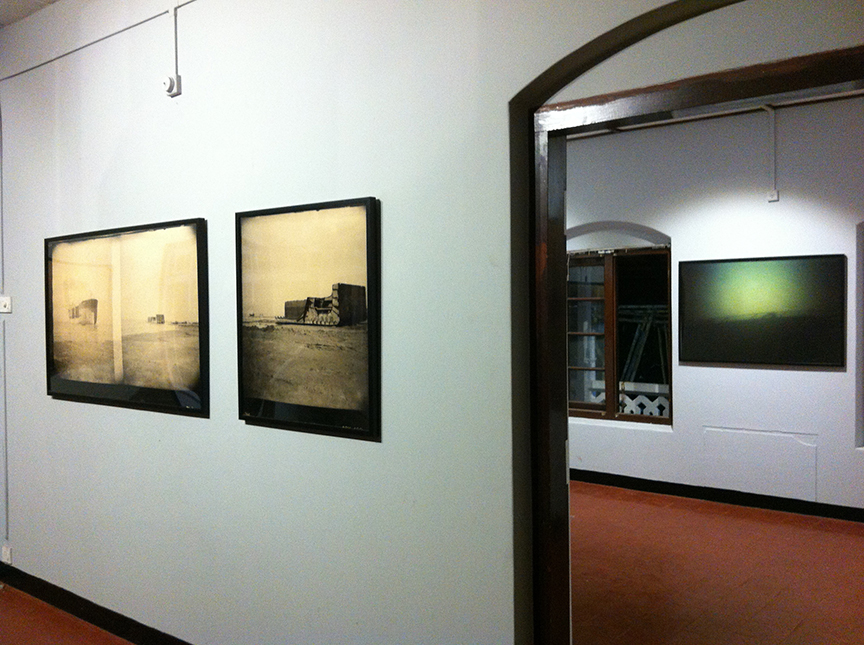 In 2009, Shumon Ahmed, a visual artist from Bangladesh, decided to accompany his Swedish friend, Jan Gruvborg, to the second largest ship-breaking yard in the world—Chittagong in Bangladesh. Little did he know that the photographs he clicked there, using a plastic medium format film camera, would go on to be featured at art exhibitions across the world, including the Kochi Muziris Biennale 2014. The artist’s project—a series of 12 photographs titled Metal Grave (an ode to the graveyard of ships)— deals with the place, the ships and the people involved. “The dead bird in one of the photographs represents the future of the young boys working at the ship-breaking yard,” explains Ahmed, adding, “My next project is to visit ship-breaking yards in India and Pakistan…”